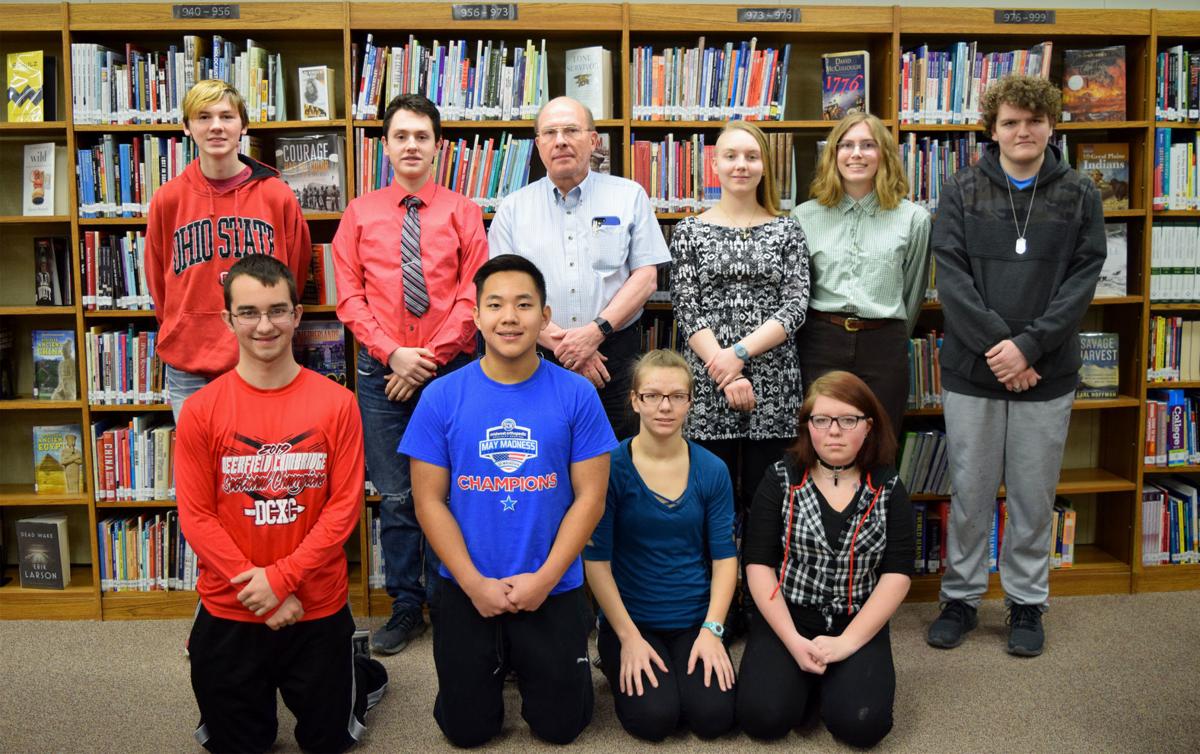 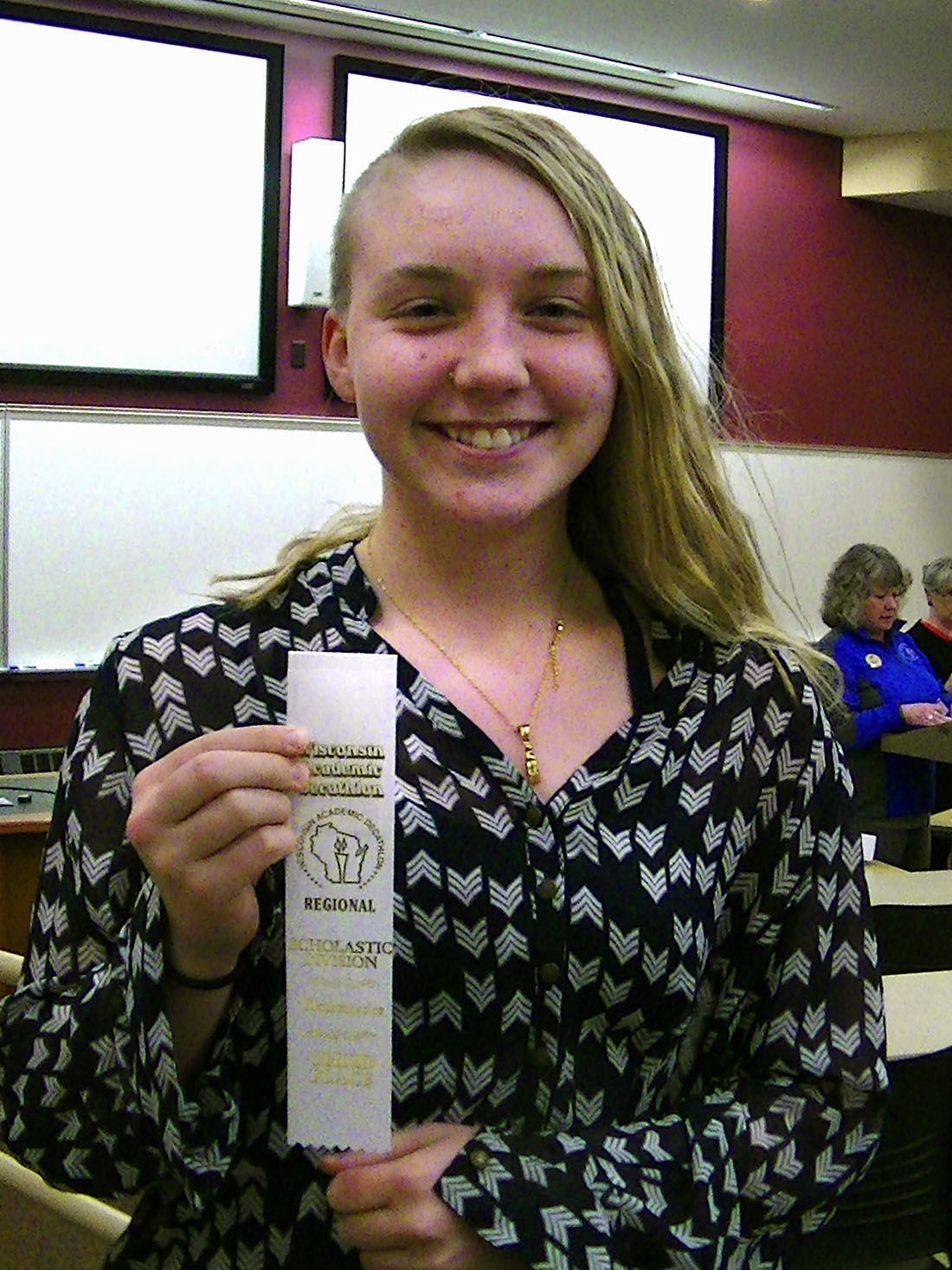 The Deerfield Academic Decathlon team is headed to the state competition in March, for the second year in a row.

The Academic Decathlon team competed in the regional competition on Jan. 10 at UW-Whitewater, where they qualified for the state competition.

Deerfield placed fifth out of ten teams competing at regionals. Maria Howard finished in third place on the math test, and Geoffrey Saemann had the highest individual score on the Deerfield team.

Club advisor Gerald Wichlacz said he was thrilled for the team’s success.

“I am extremely proud of our team and greatly appreciate the time, effort and sacrifices they have made to get them this far,” Wichlacz wrote in an email.

“Getting to state is a remarkable achievement. The competition is extremely tough,” he continued.

Deerfield High School is one of twenty schools to qualify for the state competition, which is March 12 and 13 at the Wilderness Resort in Wisconsin Dells.

This is the second year in a row, and third time in four years, that Deerfield has qualified.

“Our team members started last April and have studied and worked hard to make it to state,” Wichlacz said. “We had students motivating and encouraging each other... ‘We are going to state this year’ was an often-mentioned phrase.”

The state competition conflicts with a DHS music trip to Tornonto, Wichlacs said. Not all students that competed in regionals will compete at state, and new students are taking on the challenge.