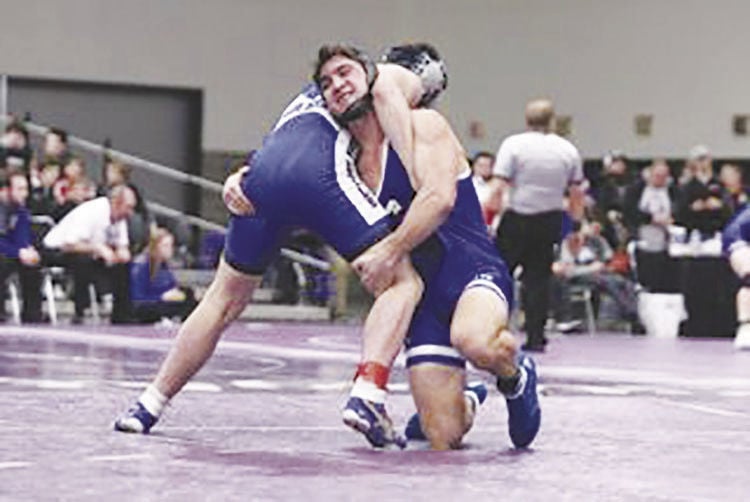 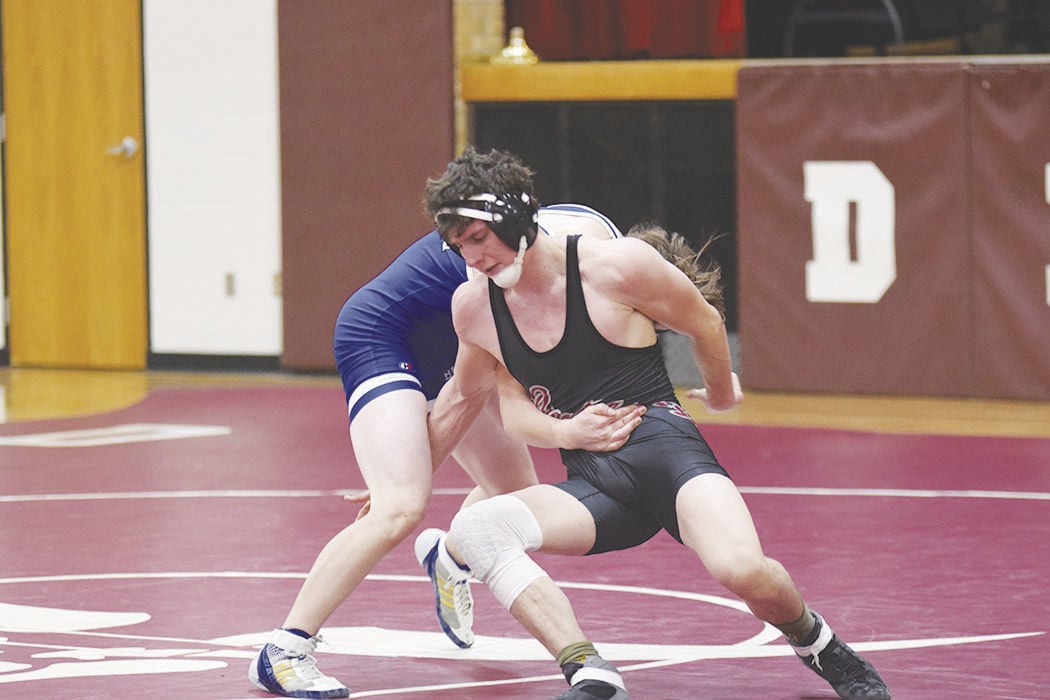 Ciha (17-7) went 4-1 on the day at 170 pounds with all four of his wins coming by decision. The senior opened his day with an 18-3 technical fall over Deerfield’s Sid Jackson before decisions of 12-7 over Tannor Wittmus of Valders and 10-3 over Sawyer DeRuyter of Cedar Grove-Begium.

Ciha moved on to face a familiar foe in Marshall’s Dylan Horstmeyer, but Horstmeyer, unbeaten and ranked fourth in the state, won 8-2.

Lund (10-4) pinned CG-B’s Diego Morales in 5:52 and Wauwatosa’s Shaquille Harrell in 1:02 for his two wins on the day and settled for fourth place.

Moody (8-5) went 4-1, pinning Shiocton’s Dion Helser in 1:10 and Cedar Grove-Belgium’s Deven Soerens in 37 seconds, while earning an 18-5 major decision over Deerfield’s Justin Doublas and a 12-7 decision over Lomira’s Owen Casper.

Bach finished 3-2 on the day at 145, winning his first three matches. The junior started with a 57-second pin of Oostburg’s Lucas Bossler before earning another first-period pin in his next match, sticking Shiocton’s Davin Piechocki in 1:36. Bach then won an 11-5 decision over Brillion’s Damon Schmidt.

“Ray had a pretty good day,” said Deerfield head coach Paul Haag. “We’re got some work still to do to close the gap on the two guys that beat him, but all in all Ray’s wrestling well.”

McDonough (12-8) received a first-round bye before losing a heartbreaker to Dylan Herb of Shiocton, 11-9 sudden victory, in the championship bracket. After losing another tough one, 8-7 to Cashton Miller of Brillion in the consolation bracket, McDonough pinned Oostburg’s Will Theune in 3:03 and Horicon’s Josh Renning in 2:40 to finish in fifth place.

“Jack lost a tight one right at the buzzer but came back and won his other two matches; he won the silver bracket on a tiebreaker,” Haag said. “He lost a couple of close matches up there to various kids that I was a little disappointed in — we’ve got some work to do to close out those close matches — but he came back well.”

Wilfong (13-7) went 3-2 on the day. He pinned Mayville’s Blake Fleisher in 1:04 in his first championship bracket match, but then suffered a third-period pin to Shiocton’s Bradley Demerath (5:46) to fall to the consolation bracket. There he won a 10-0 major decision over Cayden Reinwald of Horicon and pinned Oostburg’s Gavin Malwitz in 3:42 to settle for sixth.

“We’ll have half of our Trailways duals out of the way after this week,” said Haag.

For Cambridge: The Blue Jays travel to Belleville Thursday, Jan. 9 as well to take on the Wildcats in Capitol South Conference action. Meanwhile, the Cambridge girls will take part in the Brookfield Central Invitational Saturday at 10 a.m.