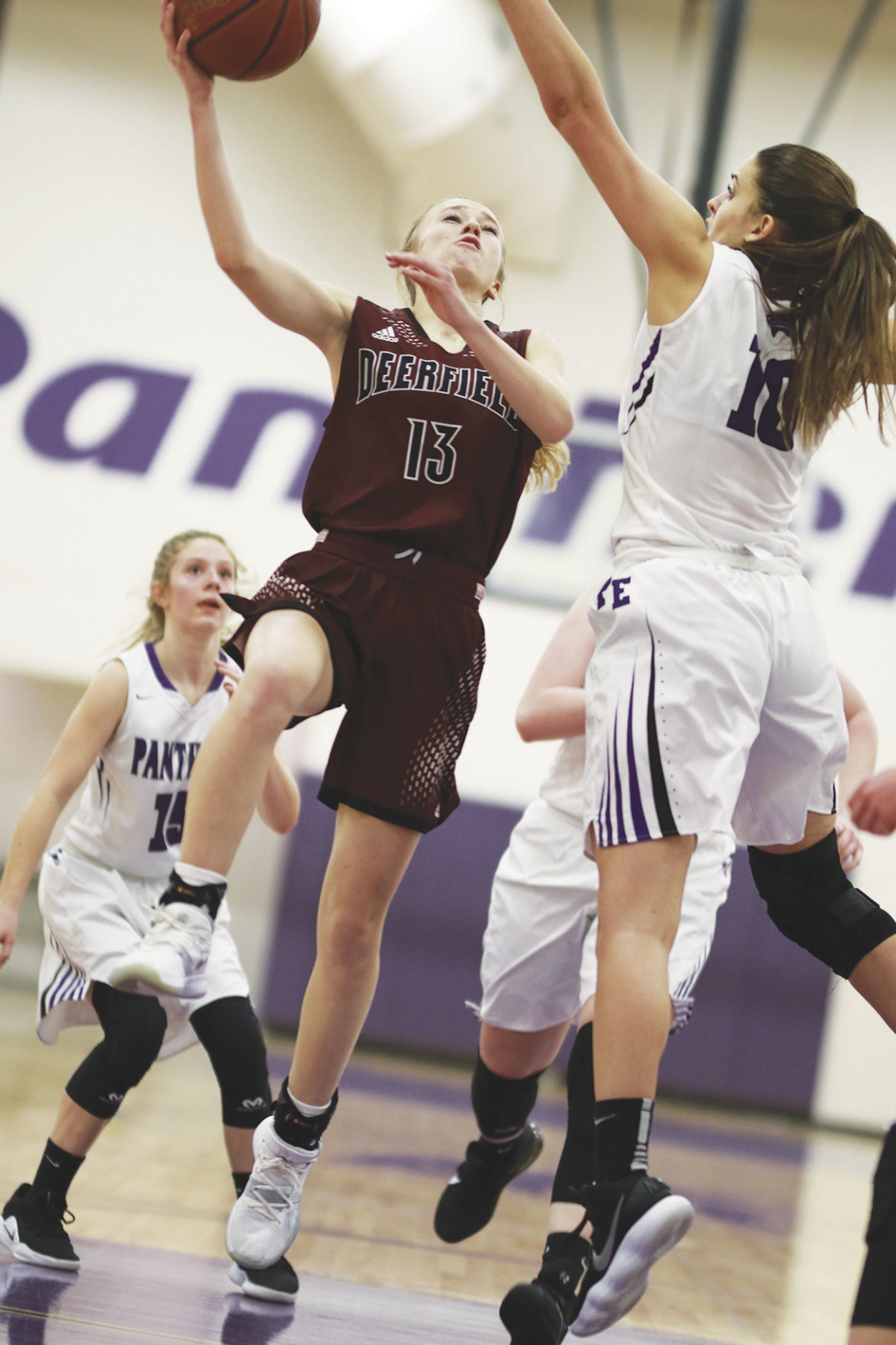 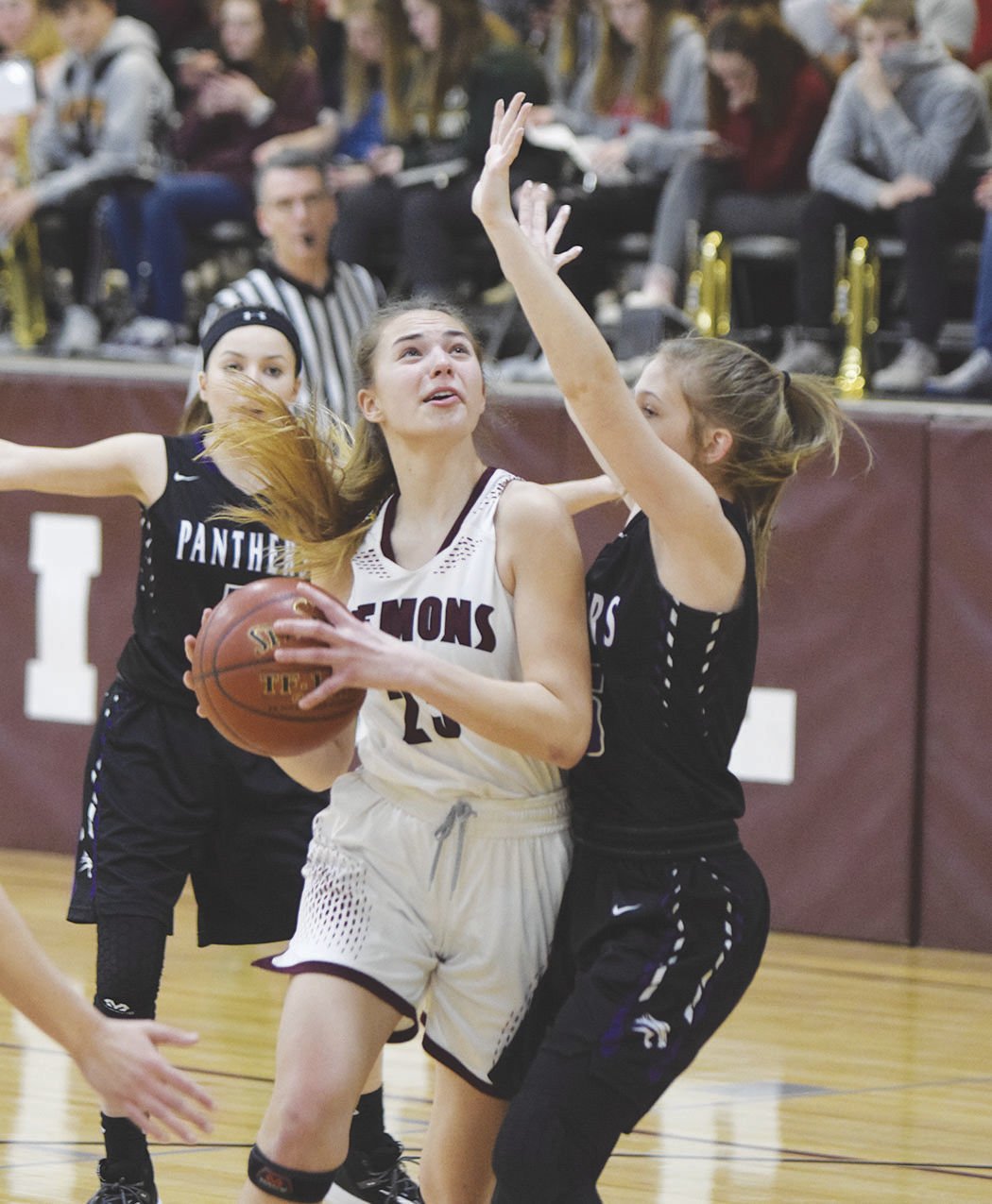 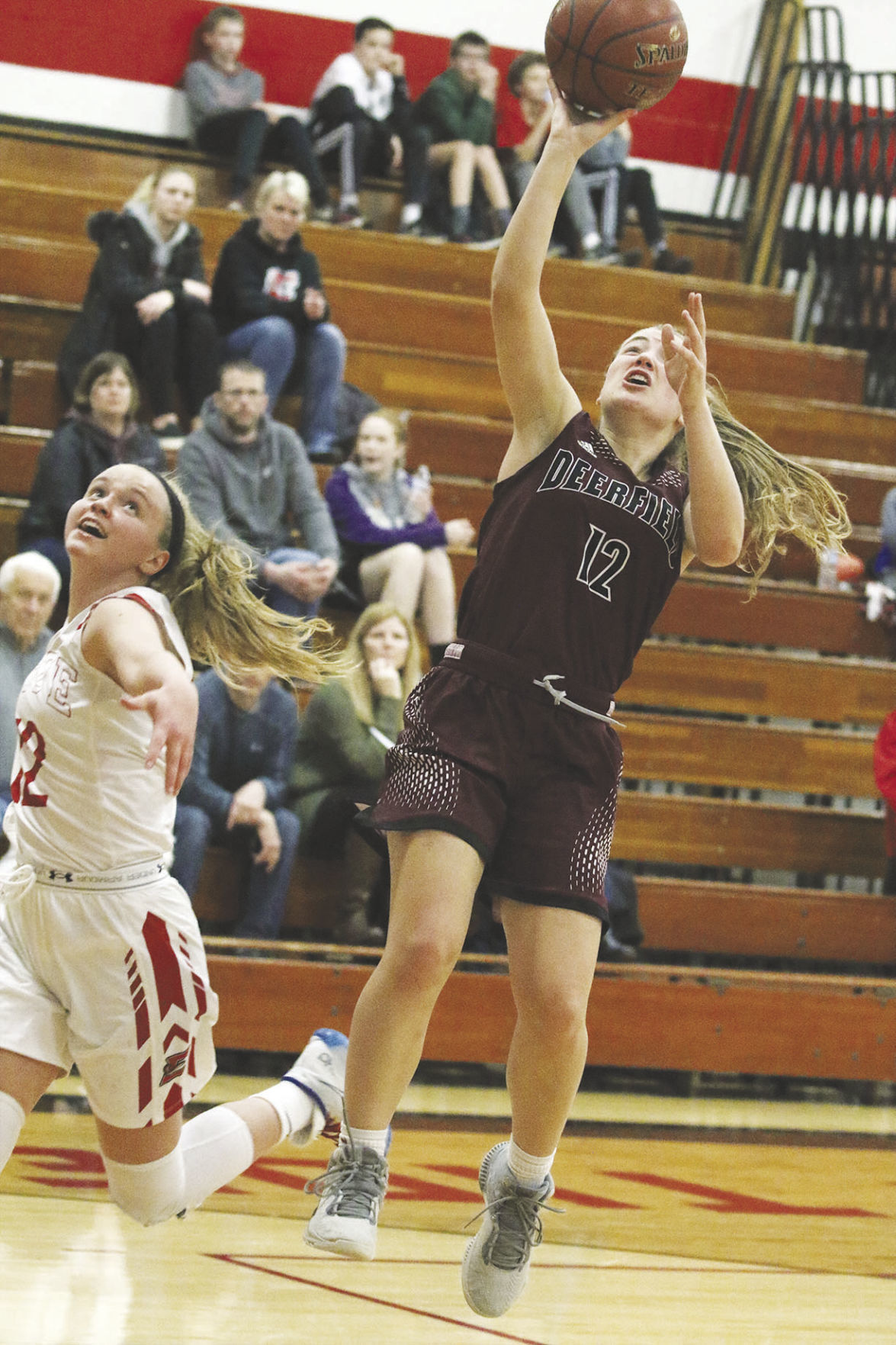 Haak, a 5-foot-9 forward named to the first team, led Deerfield in numerous categories including points per game (9.8), rebounds (128) and blocks (10) while adding 44 steals.

Siewert joined Haak on the first team. A 5-5 guard, she averaged 8.8 points per game while leading the team in both assists (67) and steals (46). Siewert also pulled down 98 rebounds.

Haak and Siewert were the only freshmen named to either the first or second team.

Ezzell, a 5-5 sophomore guard, was named honorable mention. Ezzell averaged 6.2 points, grabbed the third-most rebounds on the team with 81, had 63 assists, 34 steals and was the team’s top free throw shooter going 21-of-33 at the stripe.

Orfordville Parkview’s Taylor Burrell was named Player of the Year for the second straight season.

PLAYER OF THE YEAR