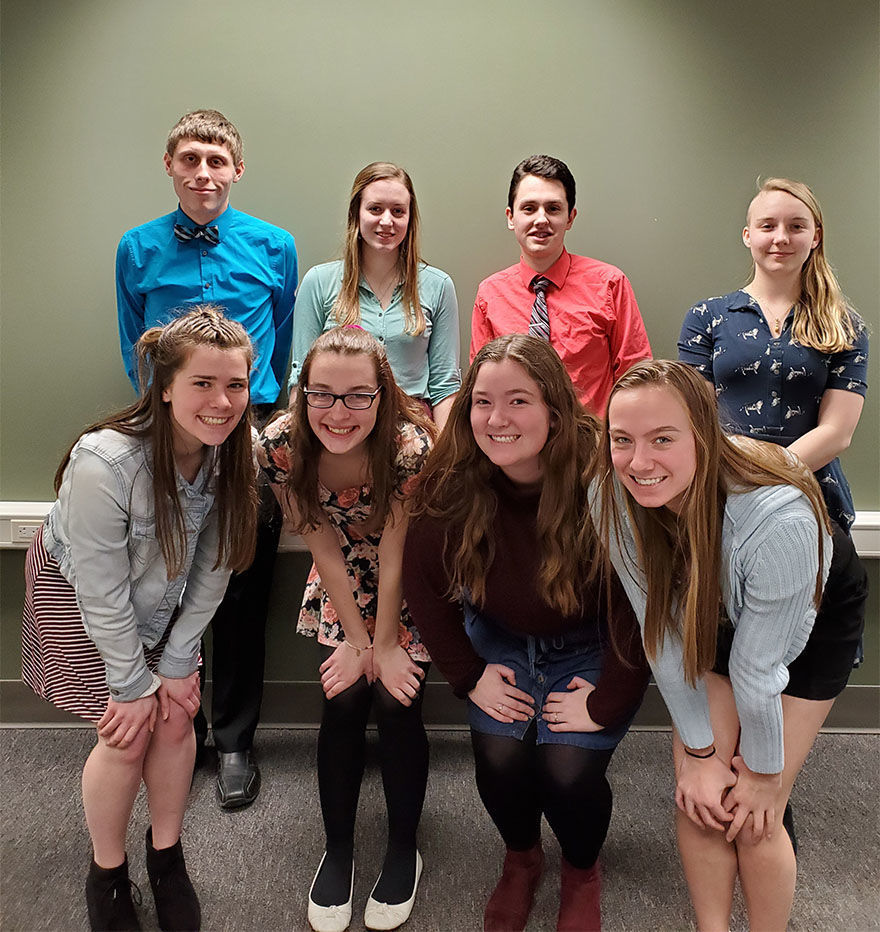 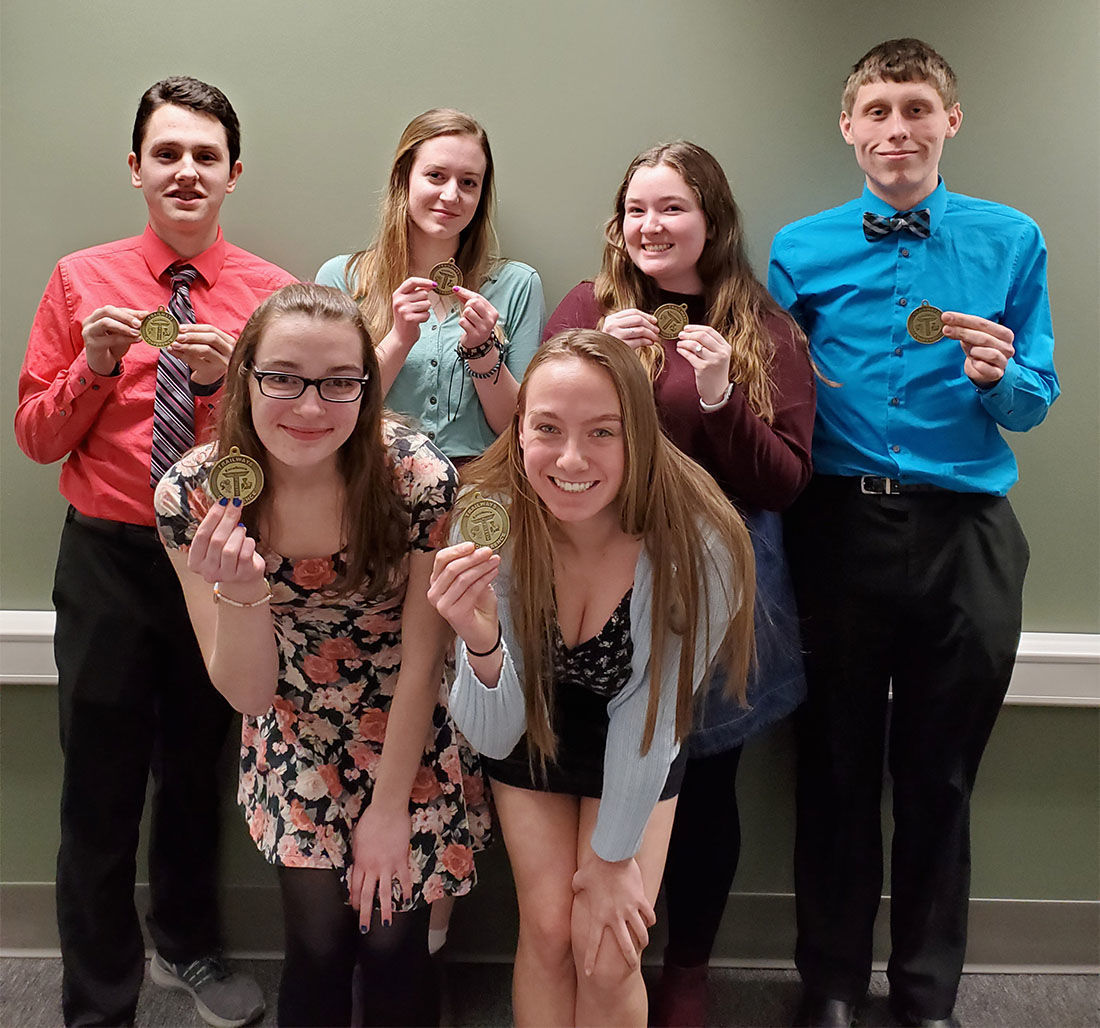 The DHS forensics team now will compete in the sub-district competition on Feb. 18 in Jefferson.