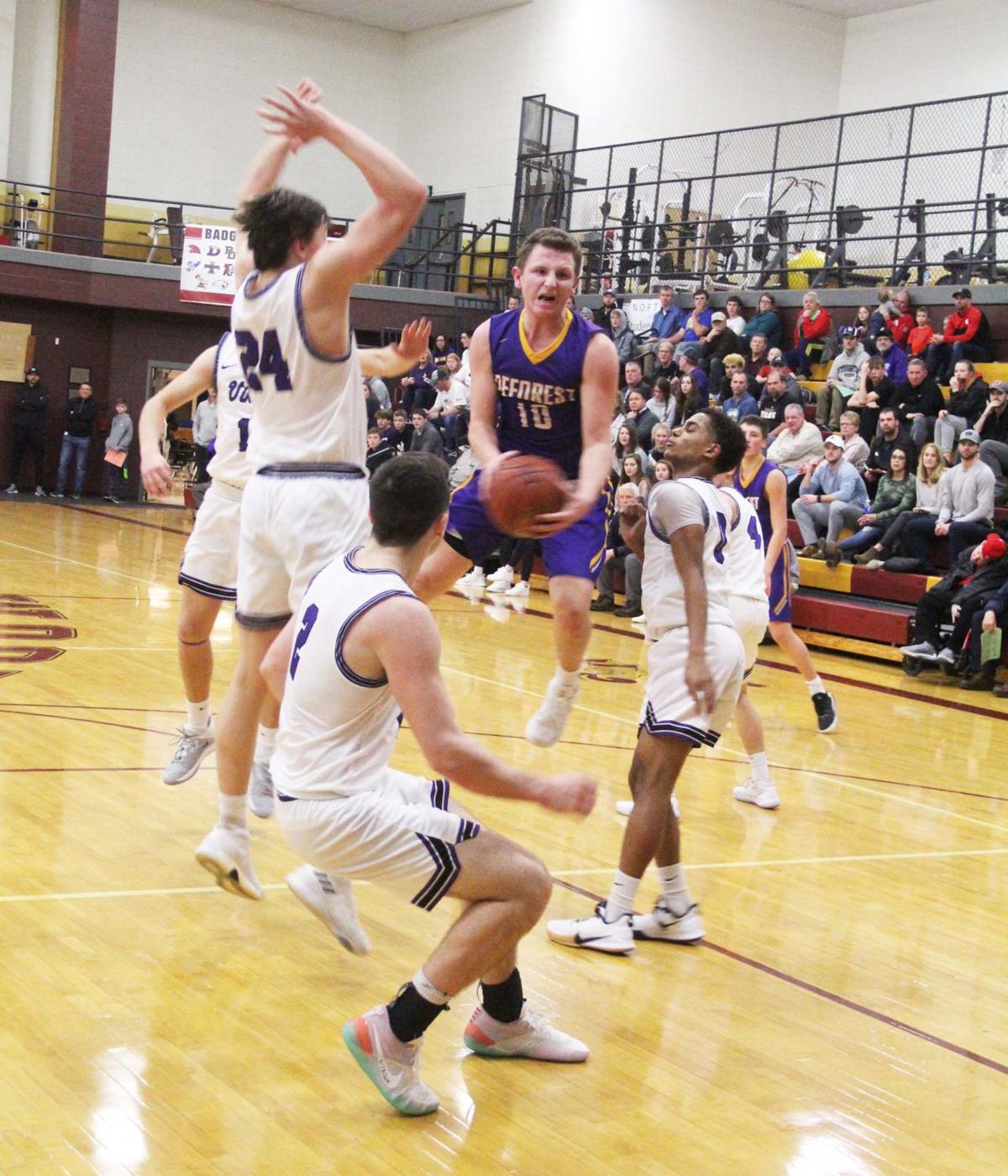 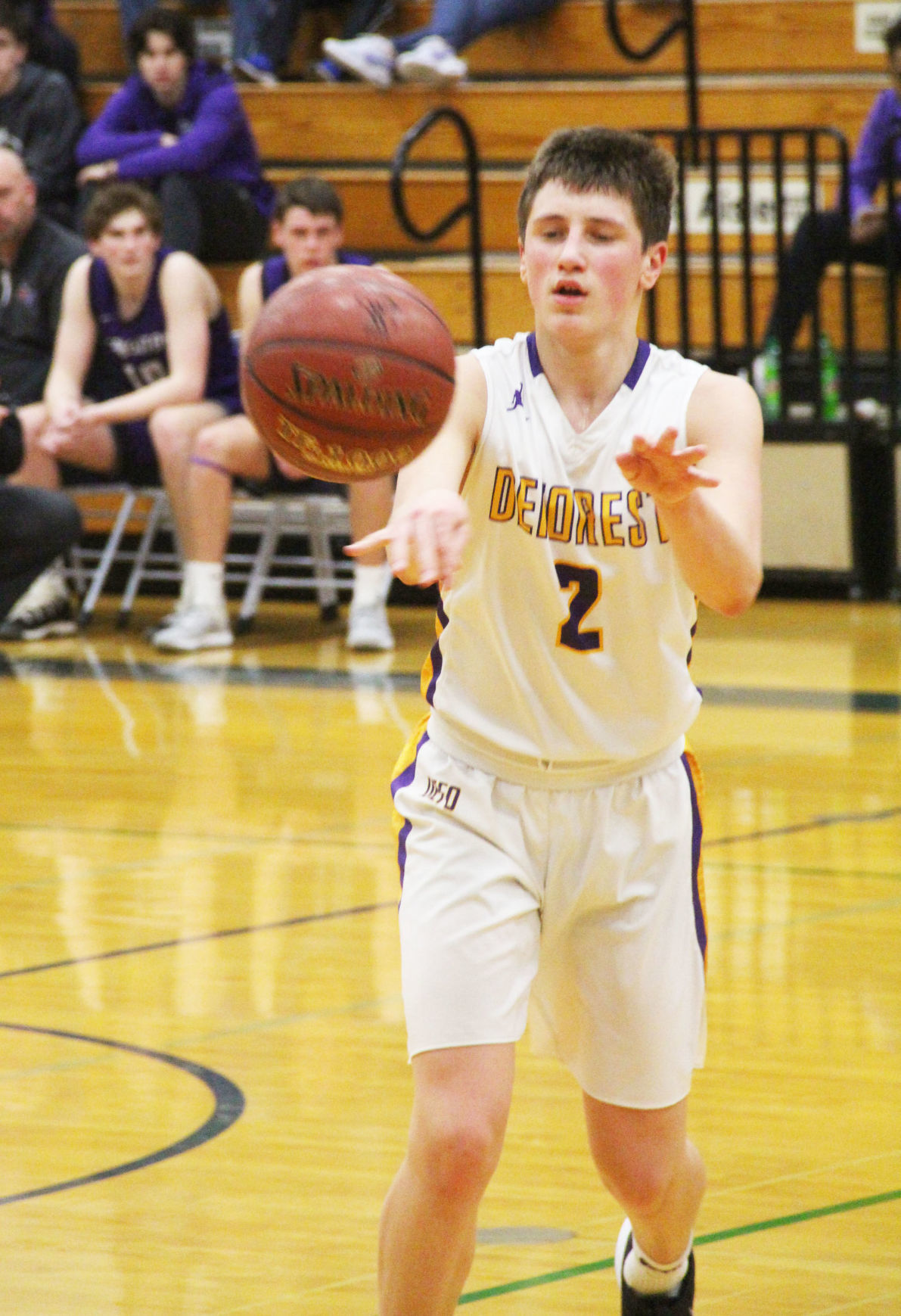 The DeForest boys basketball team was in the mix for a Badger North Conference title all the way up to the final night of the season, but came up a game short.

Badger North coaches rewarded the Norskies for their efforts with three all-conference selections,

Senior guard Trey Schroeder received the highest honor for the Norskies. He was tabbed to the first team. He was a second-team pick last year and honorable mention as a sophomore.

Schroeder was a unanimous selection to the first team after averaging 14 points, 4.8 rebounds, 4.9 assists and 1.2 steals per game.

Fuhrmann was named the Badger North Player of the Year.

DeForest had sophomore Max Weisbrod named to the second team. It is his first all-conference recognition.

Senior post player Colby Hartig was the only Norski named honorable mention all-conference. It was his first such honor.