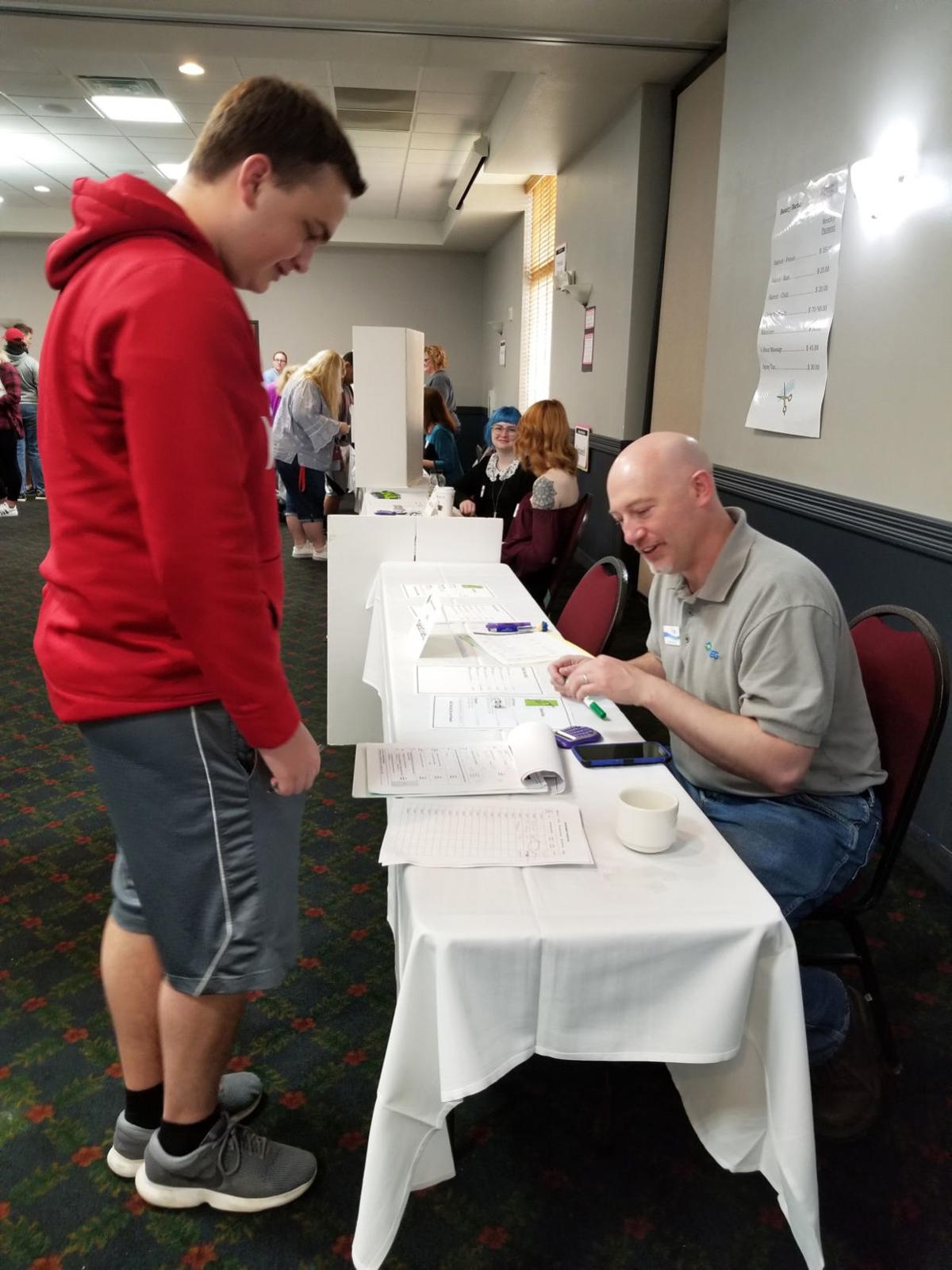 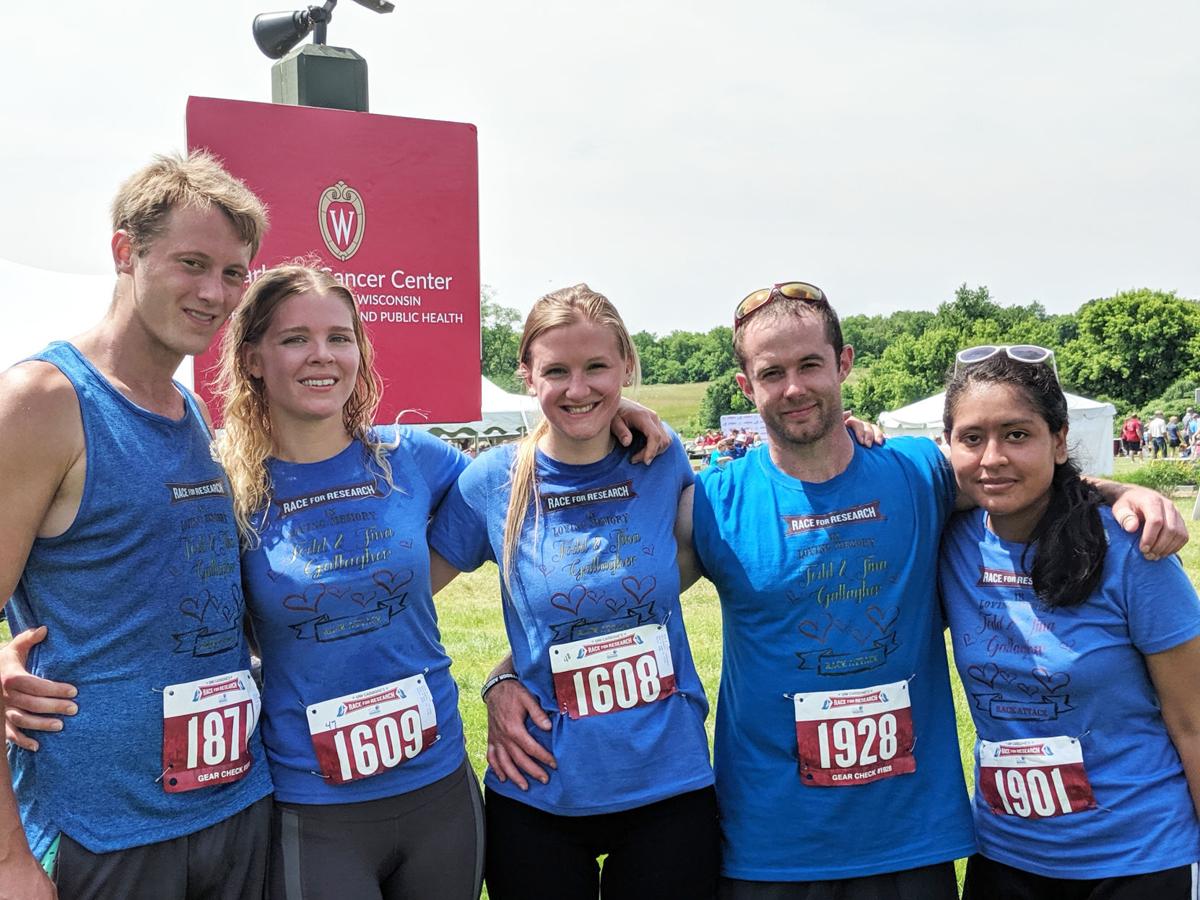 REG employees participate in a recent Race for the Cure event. 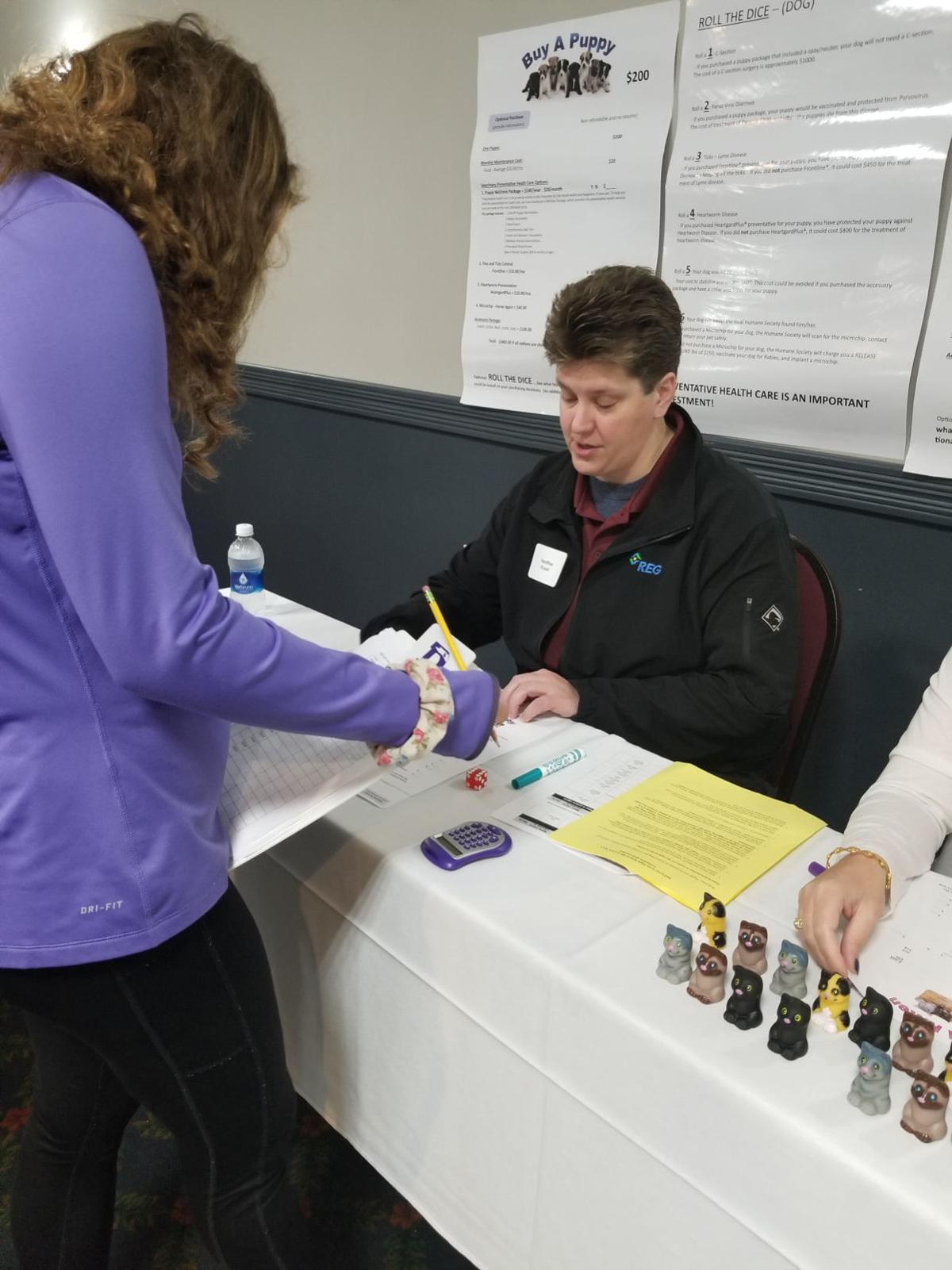 Heather Kusel, with REG Madison, talks with a student about the costs of owning a pet during the DeForest Area School District’s Senior Reality Day. 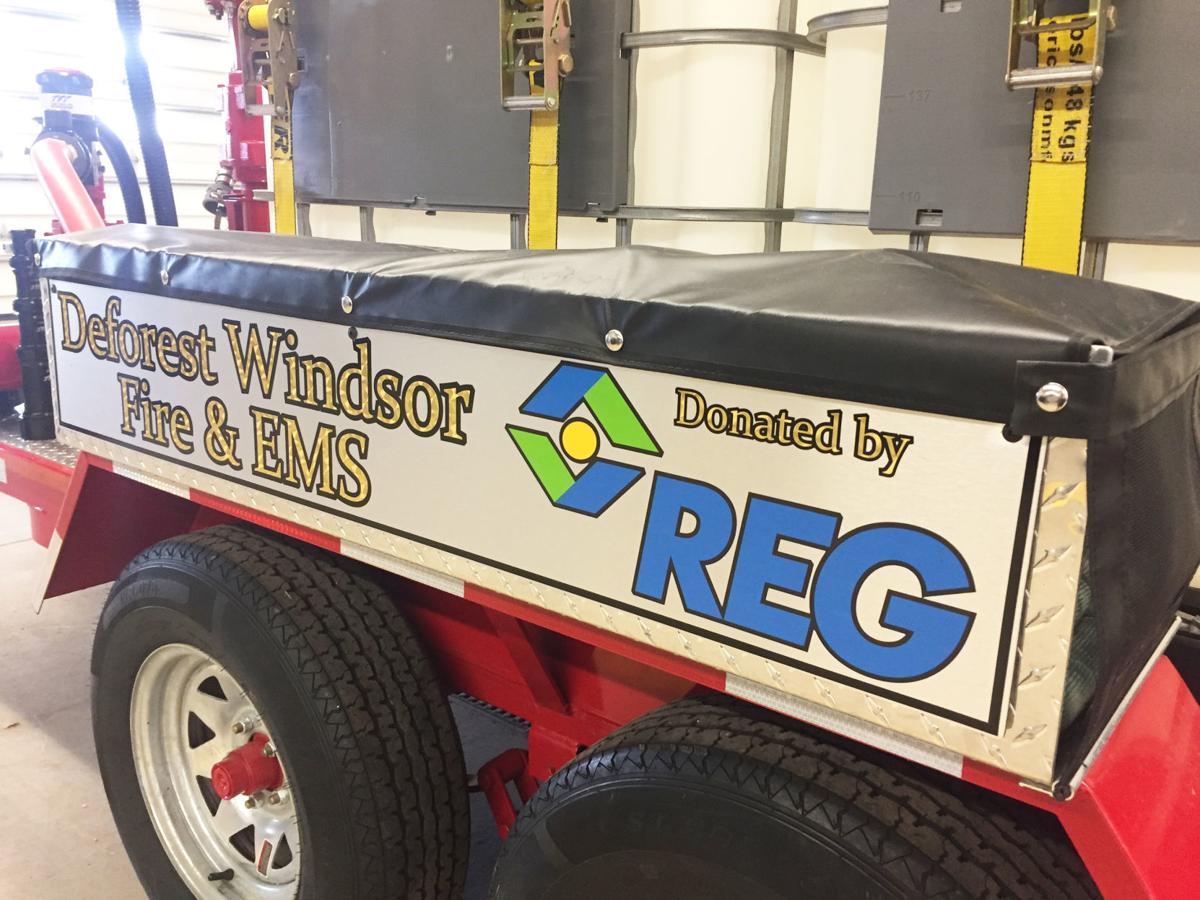 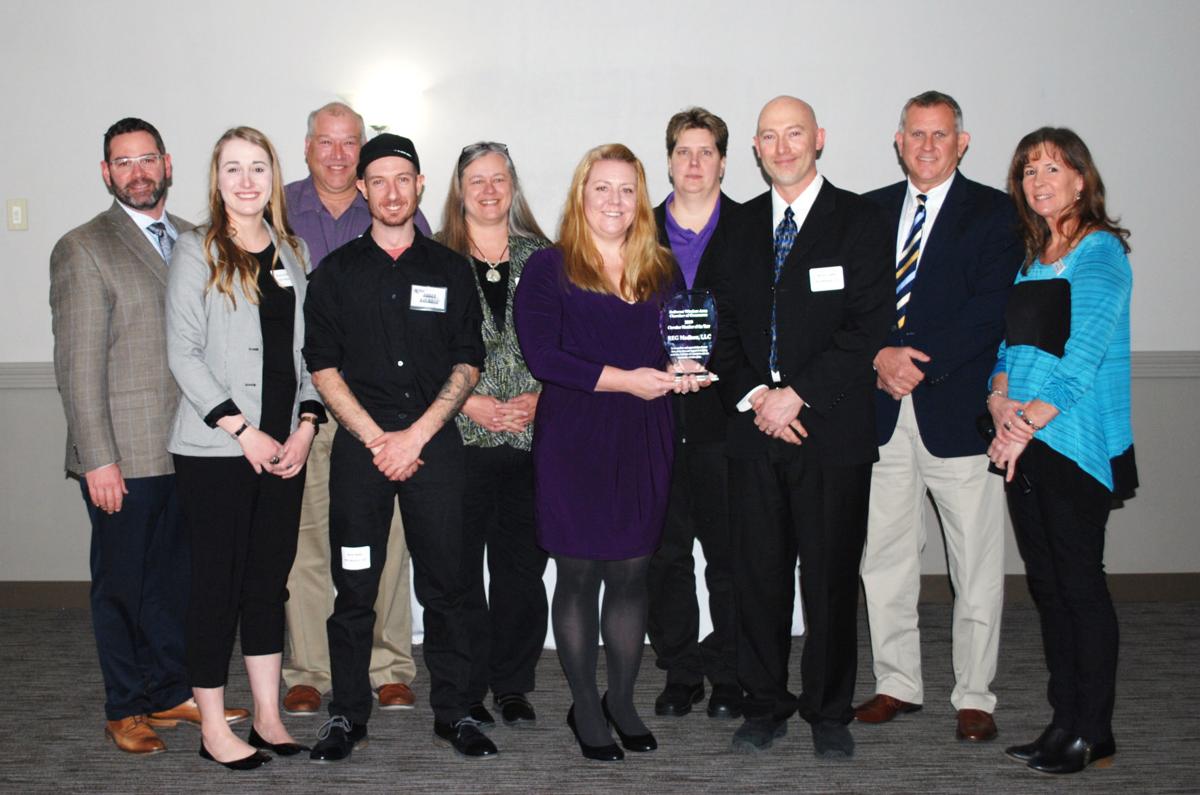 REG employees participate in a recent Race for the Cure event.

Heather Kusel, with REG Madison, talks with a student about the costs of owning a pet during the DeForest Area School District’s Senior Reality Day.

Volunteering is a priority for many people, with some employers encouraging employees to take time to give back.

One of those such businesses, Renewable Energy Group (REG), has an office in DeForest full of individuals who spend time volunteering for community organizations. According to Brian Coker, plant manager at REG’s DeForest location, the company gives employees eight hours of paid time to volunteer for various causes.

“Volunteering in the community is a big part of our culture and I feel very fortunate to work for a company that strongly encourages giving back to the communities we work and live in,” Coker said in an email.

The REG Madison team is active in the DeForest Area School District, from teaching through the Junior Achievement program to supporting interns and plant tours. The company has also made multiple donations to the district over the years and assists with the district’s Senior Reality Day.

In addition to volunteering in the school district, REG Madison employees also work with UW Children’s Hospital, local fire departments, Habitat for Humanity, Team Rubicon, the Nepali American Friendship Association, Boy Scouts of America, Civil Air Patrol, Race for the Cure, Madison College and many other organizations, according to Coker.

“Volunteering helps us to connect with the community and it seems to energize and recharge us when we do volunteer,” Coker said. “I really feel like we get so much more than we give when we volunteer our time.”

The REG Madison team also participates in various DeForest Windsor Area Chamber of Commerce events, such as volunteering to help during the organization’s golf outing and Fourth of July festivities. They have also recently donated a foam trailer to the DeForest Windsor Fire and EMS Department, which can help first responders address large alcohol, grease, oil or fuel-based fires.

In January, REG Madison received the 2019 Chamber Member of the Year Award during the annual chamber gala. In her presentation speech, Heike Compe, the chamber’s executive director, said REG employees are out doing “amazing things in and for our communities.”