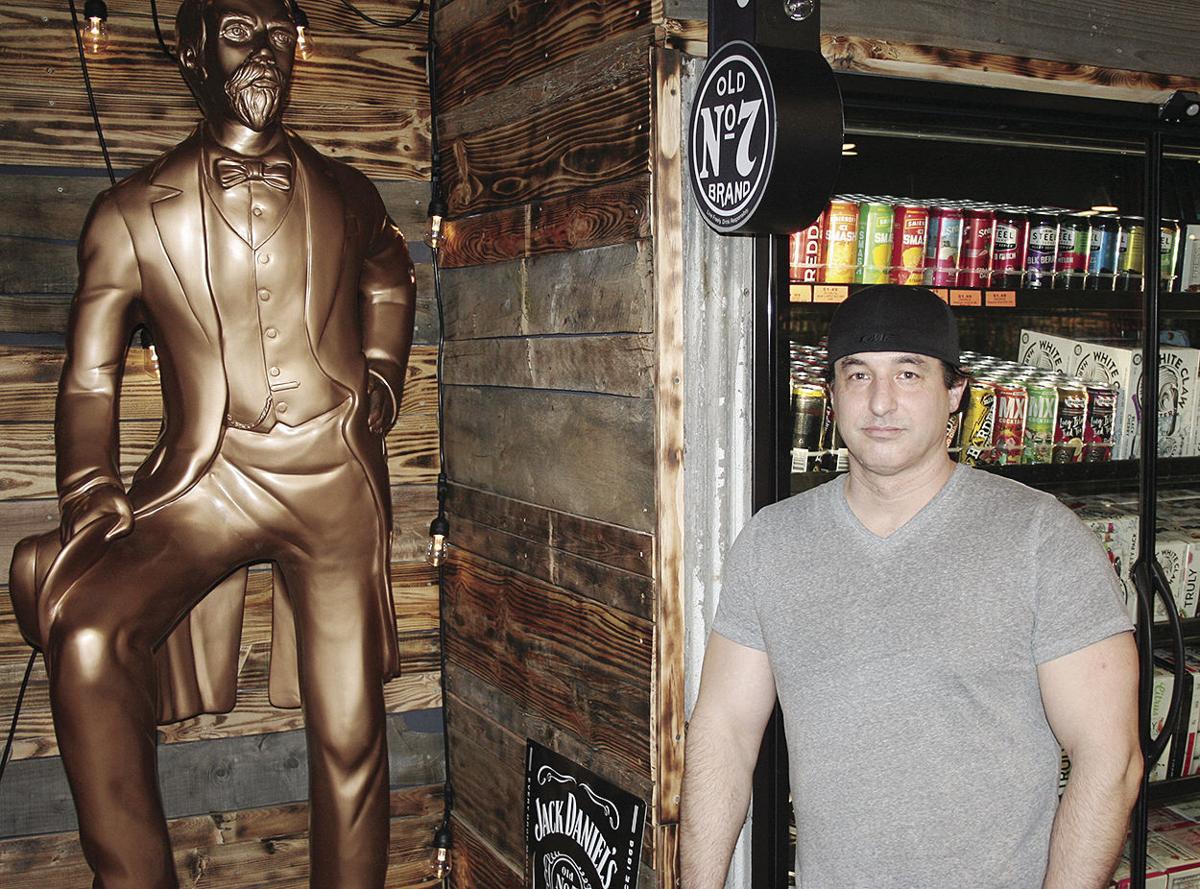 Alpine Liquors opened up on Main Street in the Village of DeForest a couple of weeks ago. Owner Ted Wallace, standing by the cold beer storage area along the wall, wants the store to meet local needs and become a destination for those outside the area. 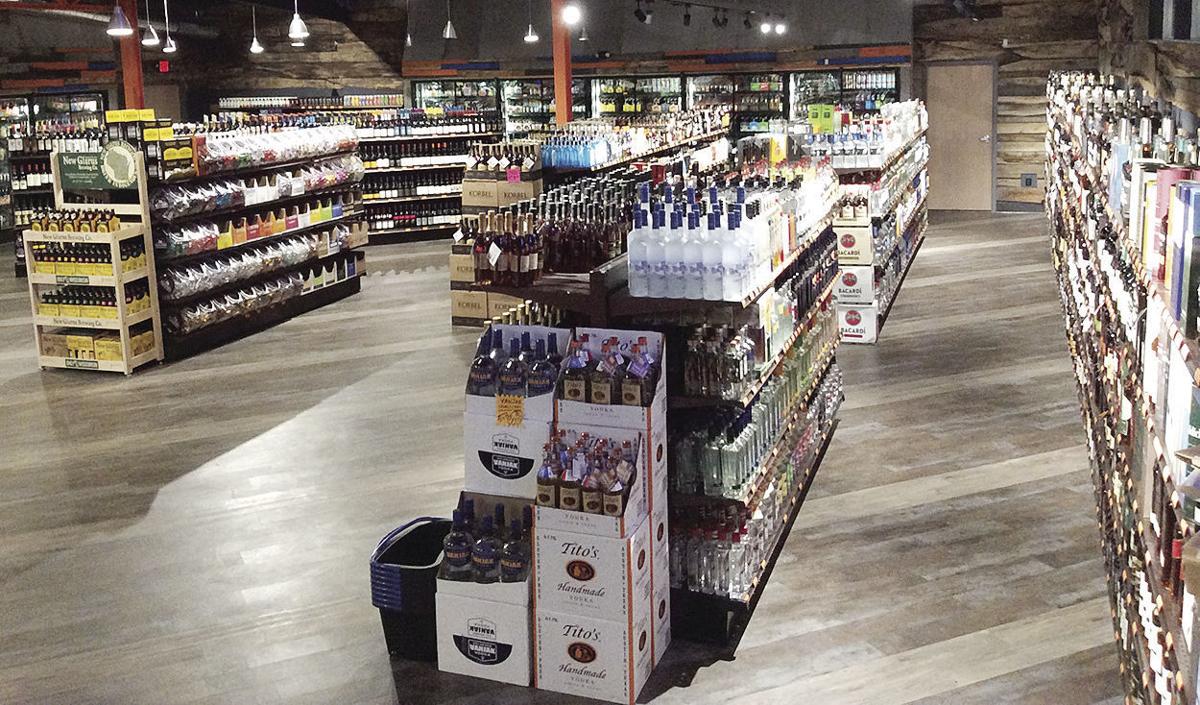 An overview of Alpine Liquors shows the atmosphere and selection of the new liquor store, now open on Main Street in the Village of DeForest. At 6,000-square-feet, the store has an open floor plan that’s designed to allow customers to browse comfortably with their shopping carts.

Alpine Liquors opened up on Main Street in the Village of DeForest a couple of weeks ago. Owner Ted Wallace, standing by the cold beer storage area along the wall, wants the store to meet local needs and become a destination for those outside the area.

An overview of Alpine Liquors shows the atmosphere and selection of the new liquor store, now open on Main Street in the Village of DeForest. At 6,000-square-feet, the store has an open floor plan that’s designed to allow customers to browse comfortably with their shopping carts.

Ted Wallace has a good feeling about DeForest. It’s why he decided to open Alpine Liquors in the village.

“I’m pretty good at reading markets, and this one stood out,” said Wallace, who has previously owned liquor stores in Cottage Grove and Oregon.

Wallace said he has confirmed that Alpine Liquors, located at 326 N. Main St. in the former Red Onion grocery store, is the largest independent liquor store in Dane County, and he believes it holds the most cold beer storage as well.

Perhaps only big grocery stores like Woodman’s or Festival Foods have a selection that can match that of Alpine Liquors, according to Wallace. He said he stocks his store to meet local needs.

“I like to accommodate customers,” said Wallace. “I definitely want this to be a one-stop shop for people, a destination place for those from beyond the local market.”

Another factor that helped Wallace decide to open his store in DeForest was the work his landlord put in on the exterior façade.

“I’m glad it’s worked out, and I’m thankful,” said Wallace. “Everyone is thankful we’re here. I think that silently people really wanted something like this.”

Born in Richland Center, Wallace had lived in Iowa and California before returning to Wisconsin. He used to work in the power sports industry, but was laid off. That’s when he got into the liquor industry.

He opened his first store in Cottage Grove, followed by his second in Oregon.

Wallace said there has been a stark difference in how well he and his store have been treated in DeForest, as opposed to Oregon. He mentioned how welcoming the DeForest Village Board has been.

After his experience in Oregon, Wallace took two years off to think about what kind of liquor store he wanted to open next. He wanted a clean slate, and he feels he’s raised the bar in terms of atmosphere and selection with his new store.

Alpine Liquors opened March 11. The store is 6,000 square feet. Wallace wanted the interior design to be as clean as possible. He mingled grey and orange tones with blue around the edges.

“Everything in here is scrap lumber and pallets,” said Wallace, who currently lives in Stoughton but wants to move to the area.

Hoping for a rustic look, Wallace also incorporated 18-year-old corrugated steel from a barn. In addition, the store has an open floor plan by design.

“I wanted it to be inviting and make customers feel comfortable browsing the aisles with their shopping carts,” said Wallace.

Wallace added, “We have thousands of options of spirits, wine and beer.”

Getting the store up and running was a challenge.

“Being in a building boom, it took twice as long to get it built,” said Wallace.

Contractors and sub-contractors were busy, and the winter weather caused some delays. However, since everything was going a little slower than expected, Wallace was able to concentrate on the details. He said about 95 percent of them have been included in the store’s design, paying for most of it himself. In the future, Wallace hopes to add a humidor, but for right now, he’s pleased with how the store has come along. And his customers seem to like the place, too.

“The feedback has been overwhelming,” said Wallace. “A lot of people who walk in say, ‘Wow!’ I’ve gotten a couple of ‘thank Gods,’ too.”

Stopped in last week for the first time and was very impressed. Just wanted to check it out...walked out $47 later...LOL. Quite honestly some beers I didn't expect to see. Would not appear I have to run to Woodman's or settle for the standard fare of Pick N Save. Well done!

I've been here several times and love the store. it has by far the greatest liquor selection in the Village.