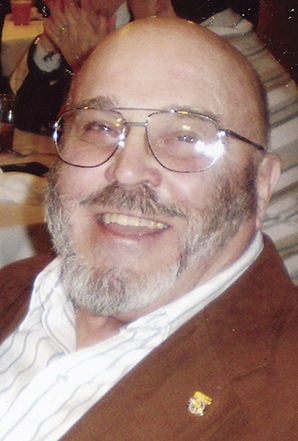 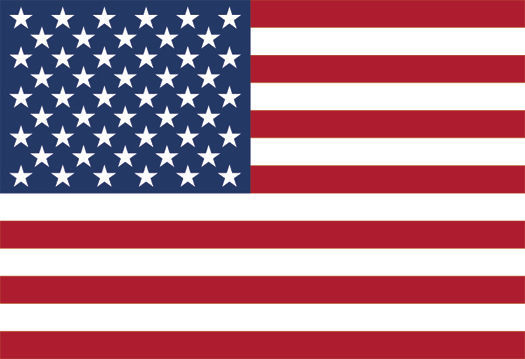 Donald R. Schmidt, age 77, passed away on Wednesday, March 4, 2020, at the William S. Middleton Memorial Veterans Hospital. Donald was born on April 2, 1942 in Madison, the son of Roy and Frieda (Brodhagen) Schmidt. He graduated from Camp Badger Elementary School and Verona High School and later attended Moraine Park Technical College in Beaver Dam. Donald served in the United States Army as a member of 101st Airborne and served overseas in Vietnam from 1965 to 1967. He was a member of the American Legion Post #385 in Verona as well as the Veterans of Foreign Wars in Verona. He was employed by Marshall Erdman and Associates and Tricor Transit. He was a lifelong member of Bethel Lutheran Church in Madison where he was baptized and confirmed. He was an usher and helped with the church food pantry and Bethel Horizons. He was a member of the Volvo Club of America, Cripple Creek Cloggers, Burger King Coffee Club, assisted with Habitat for Humanity, and was on the Town of Vienna equipment committee.

Verona was bestowed the name Hometown USA because the community would send the troops that Donald served with in Vietnam weekly packages.

A memorial service will be held at 11 a.m. on Saturday, March 7, 2020, at Ryan Funeral Home, 6924 Lake Rd., DeForest, with Pastor Margo Martens presiding. A visitation will be held from 9:30 a.m. until the time of service. To view and sign this guestbook, please visit: www.ryanfuneralservice.com.