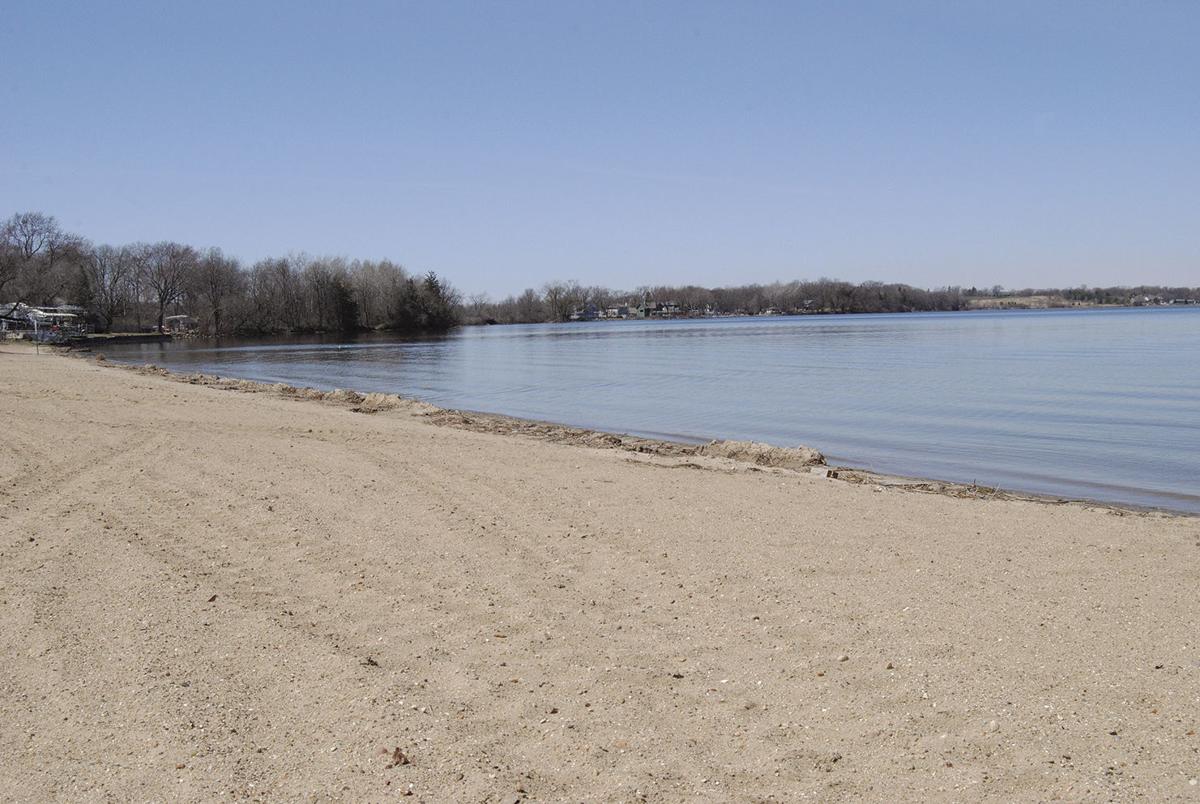 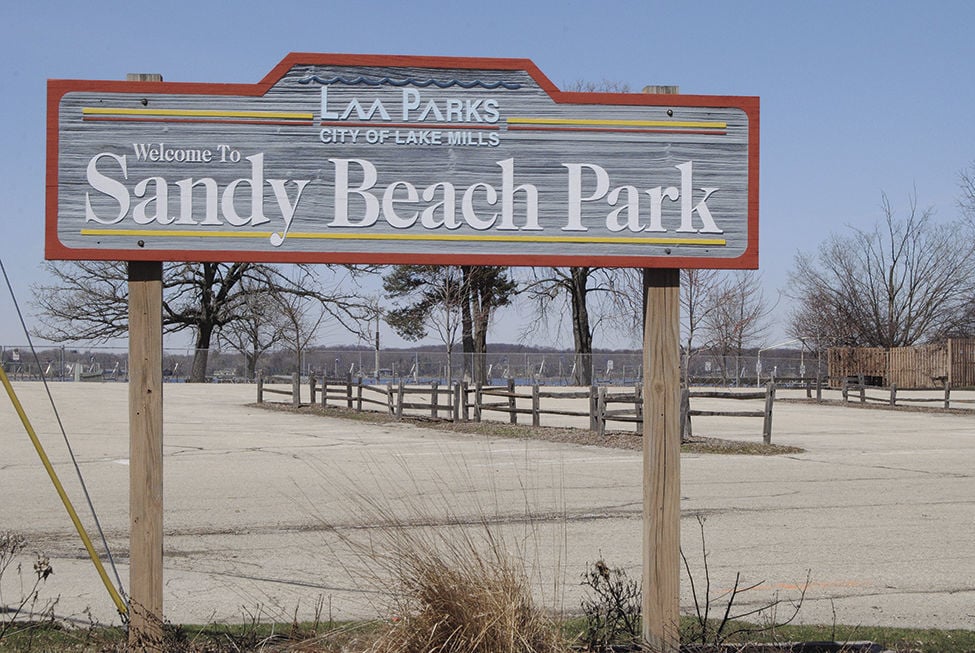 Sandy Beach could be eligible for the National Register of Historic Places, based on archeological findings found at the beach last fall. The Lake Mills City Council heard a presentation on the archeological study of Sandy Beach Tuesday, Jan. 21. A third phase of excavation has been recommended.

Excavation on the west side of the beach was done by Commonwealth Heritage Group near the sand volleyball courts last fall. In three out of the four sites they found intact features of trash pits that were dug. Two of the three sites date back to the Late Woodland period, about 2,000 years ago.

“One of the sites shows pretty clear evidence of ritual ceremony of some kind,” said Richard Edwards, Commonwealth Heritage Group. “We have items coming from Southern Illinois that are not typically used in economic context.”

“It looks like the whole area was covered in historic fill, possibly originating from the old icehouse on the site. This actually protected the site pretty well, so all the modern activity has only disturbed the top of the site.”

Commonwealth is recommending the west side sites go to a phase three excavation to further study the area, which the Department of Natural Resources and Fish and Wildlife Service have agreed with.

“Based on what you found there was there anything that contributes to the knowledge or the culture of what was going on,” asked Doug Fritsch, council member.

“The materials we found, it’s very uncommon to find them,” Edwards said.

He said they may be able to learn more about the ritual practices of the people.

“It’s definitely a place where people would come and gather,” he said. “This is much earlier than Aztalan.”

The Aztalan people occupied the area around 1100 AD.

“Some of this stuff predates AD 500. Some of the people at Aztalan could be descendants of these people, but we are talking many generations,” Edwards said.

“On the west half we need to move to phase three,” said Steve Wilke, city manager.

The city will be on the hook for the cost of phase three excavation.

The depth of the excavation will be dependent on what is found.

Some exotic materials were found the researchers said.

“As part of the grants we will look at putting together some type of interpretive site,” Wilke said.

“We would like to bid as early as possible,” Wilke said. The city is hoping to start the boat launch project late in the construction season.

The council suspended the rules to talk with Melissa Fehrman who spoke during public comment saying her and her daughter went to Sandy Beach in September when the archeological dig was going on to watch the process.

“We saw them find an arrowhead and we saw them find pieces of pottery and they were nice enough to point out the darker spots of dirt and explained that was the organic matter was that was decomposing. It was a really neat experience. What they are finding is so rare and it was right in our backyard and if we can protect it I would love to protect it.”

Fehrman took photos during the process, which she shared with her daughter’s class. Council Vice President Mike Foster suggested the schools should be involved in the phase three excavation process.

Community members present had a lot to say about the archeological project.

“We as a small community potentially have a prehistoric site that has significance not just on a local level but national level,” said Robin Untz, president of the Lake Mills Aztalan Historical Society and Historic Preservation Guild. “I agree with the recommendations by Commonwealth Heritage Group.”

“I’ve been thinking a lot about this project (at Sandy Beach),” Fehrman said, during public comment. “I don’t know why we are doing this. Could there be a less intrusive way to address the safety concerns?”

She continued, “Many people love the beach the way it is. This is a well-used, well-loved beach and not everyone wants to see the changes that are proposed. If we dig up the land and cut down the trees those things can’t be undone.”

“I understand you are doing this work to apply for the Fish and Wildlife grant to move the boat launch. I have deep concerns about the location of the boat launch and what you have planned for it.”

She said she believes there has not been enough public involvement in the boat launch project.

Edwards is willing to do several presentations on the archeology of the region and what is being found at Sandy Beach.