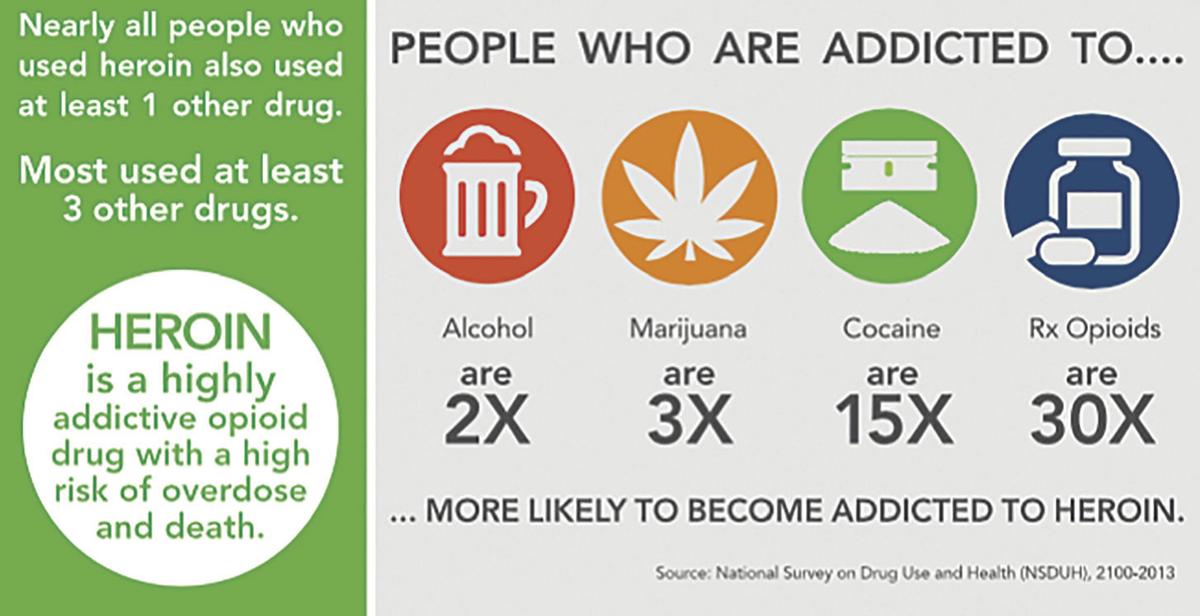 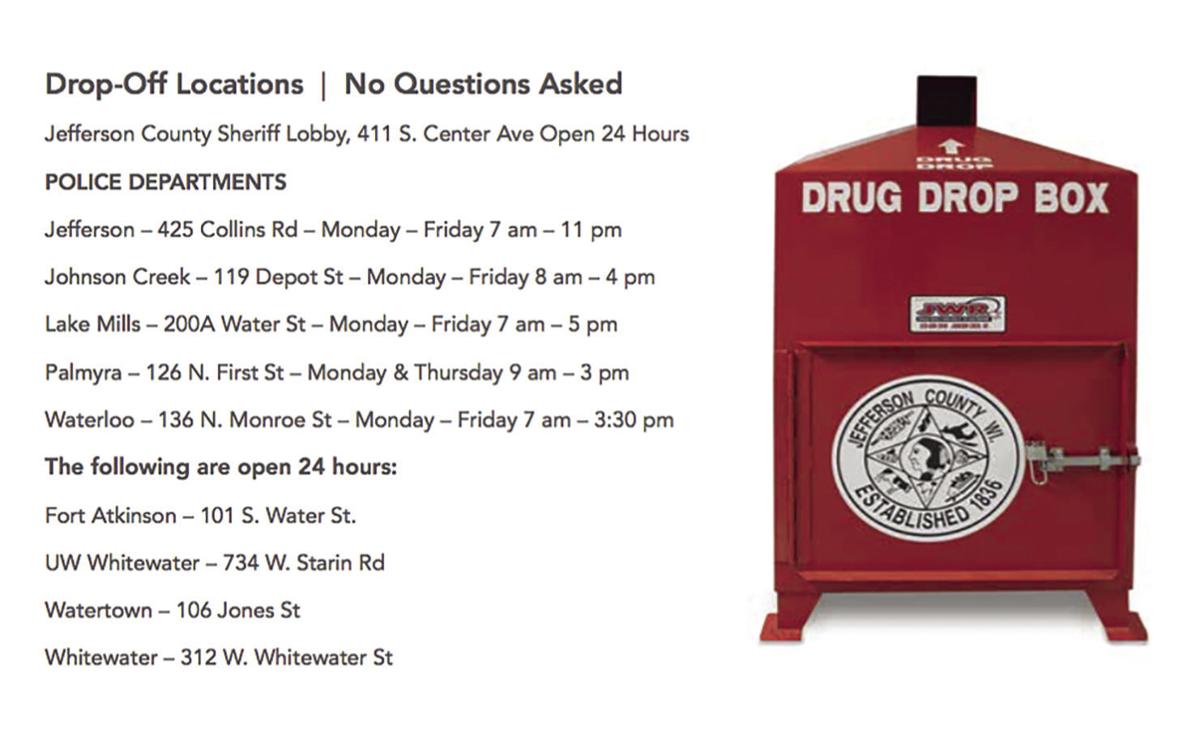 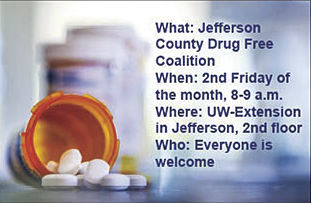 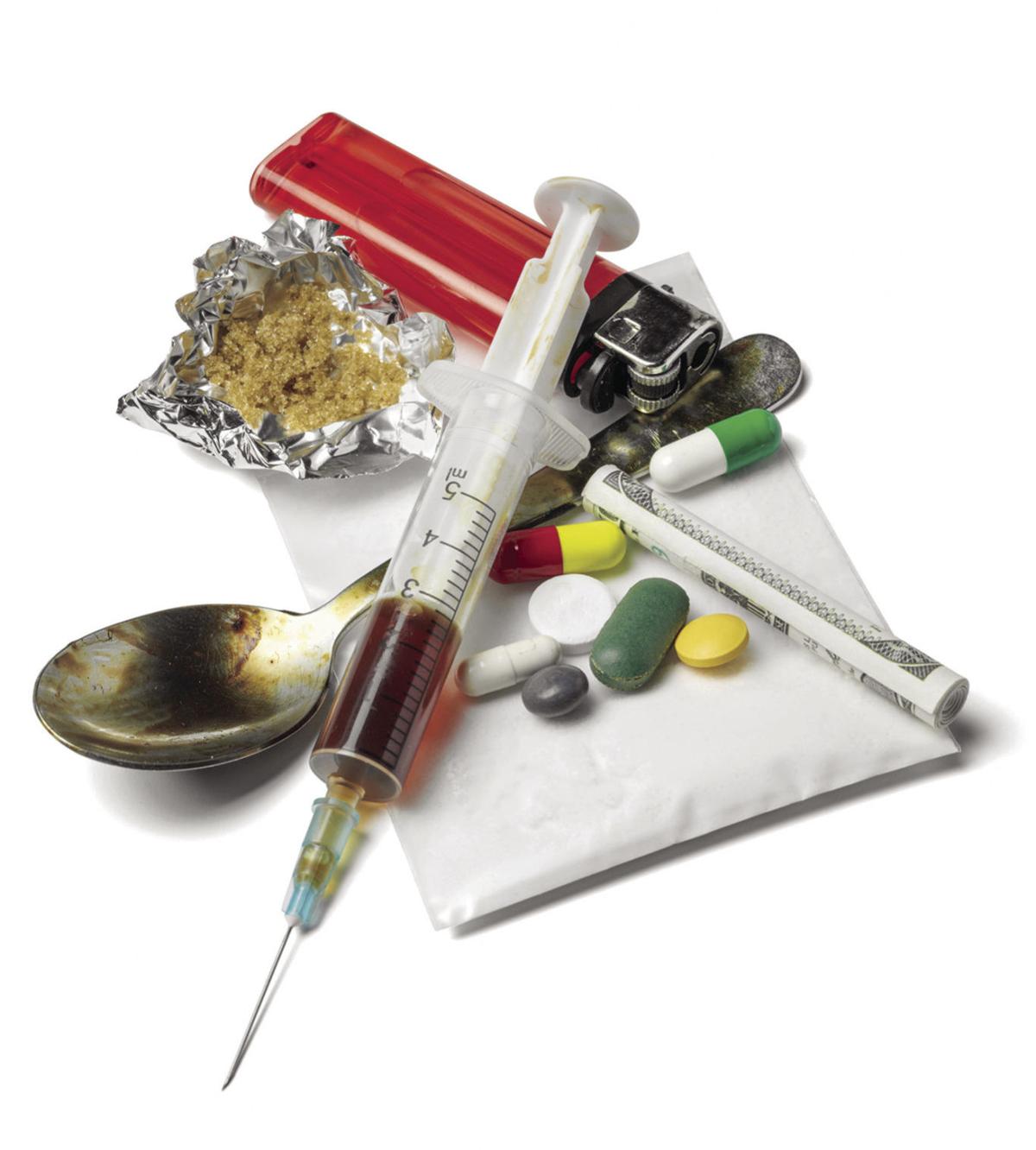 Over 20 million people in the United States suffer from addiction.

Addiction or substance use disorder is a progressive brain disease if left untreated can result in death. Addiction is not simply a weakness, it’s a disease.

“Addiction is a chronic brain disorder, not merely a behavioral problem or simply the result of making the wrong choice,” said Lyssa Samuel who is a Recovery Support Provider at the Dave Gallup Foundation and a person in recovery from addiction. “This statement has been validated by the American Society of Addiction Medicine, the National Institute for Health, the Substance Abuse and Mental Health Services Administration and many others. What many view as a behavioral issue or moral deficiency are actually symptoms of this disease involving many parts of the brain.”

“The reward circuitry is a flow of neurotransmitters moving through various parts of the brain, most importantly the midbrain and the prefrontal cortex. Quite literally, it alters the way the brain works, rewiring its fundamental structure,” Samuel said.

People may choose to take a drug for the first time, but choice is an illusion once it’s started.

“We also have to remember that addiction is a biopsychosocial disorder. This means it is a matter of biology, psychology and sociology. We talked about the biological aspect, but there are also psychological, sociological and environmental factors that come into play as well. Some of these may lead a person to their first drug.”

According to the Centers for Disease Control and Prevention Annual Surveillance Report of Drug-Related Ricks and Outcomes, between 1999 and 2016 over 630,000 people died from drug overdoses in the United States. The current epidemic of overdoses started in the 1990s with prescription opioids driven by the increase in prescriptions for chronic pain. In 2010, rapid increases in overdose deaths involving heroin and other synthetic opioids were the second wave of opioid deaths.

Factors that can increase the chance of addiction for someone include having a parent or family members who abuse drugs or engage in criminal behavior, influence of peers and early use, academic failure and poor social skills.

Research shows the earlier a person begins to use drugs the more likely they are to develop a serious problem.

The coalition is a collaborative group working to prevent substance misuse and substance use disorders in youth and adults consisting of partners from schools, business, recovery organizations, government and law enforcement and more. The public is encouraged to attend meetings where presentations are held monthly.

“The Jefferson County Drug Free Coalition (JCDFC), established in 2017, is a collaborative group working to prevent substance misuse and substance use disorders in youth and adults,” says Emi Reiner, Jefferson County Health Department Public Health Nurse and a member of the coalition. “We have presenters that share about new services or resources in the community related to substance use issues.”

The group also offers training to members and provides networking opportunities. Jefferson County Human Services staff provided a training on Trauma Informed Care, which is so important because it helps us understand other people’s perspectives and how it affects substance use.

The coalition has done training on doing retail scans involving surveying stores that sell tobacco and alcohol products to make the connection between the environment and the choices we have that impact health.

“Specifically, we look at pricing, advertising, placement of products and promotions that are aimed at youth, such as low prices and specials, or ads placed less than three feet from the floor.”

Other impacts the group has made include Naloxone (the medication given to prevent reverse a drug overdose) trainings and applying for grants including the Drug Free Communities Grant through the Substance Abuse Mental Health Service Administration.

“The purpose of this grant is to increase community collaboration and to decrease youth substance use.”

In collaboration with the coalition the Jefferson County Health Department, the Wisconsin Department of Health Services, Fort HealthCare and United Way create the Opioid and Drug Awareness Toolkit with information to help the community.

In 2017, in Wisconsin medical providers wrote 52.6 opioid prescriptions for every 100 persons, which is among the lowest prescribing rates in the country and less than the average rate in the U.S. of 58.7 prescriptions, according to the CDC.

People in the community who are addicted to drugs or alcohol are worth saving.

“While an individual may make many mistakes throughout their life, whether it be in active addiction or even in recovery, remember that no one chooses this way of life,” Samuel said. “The only promise I can make about choice, derived from my own personal experience, is that remaining clean and sober every day is the only part of that life we choose. And we choose it with passion, determination and love.”