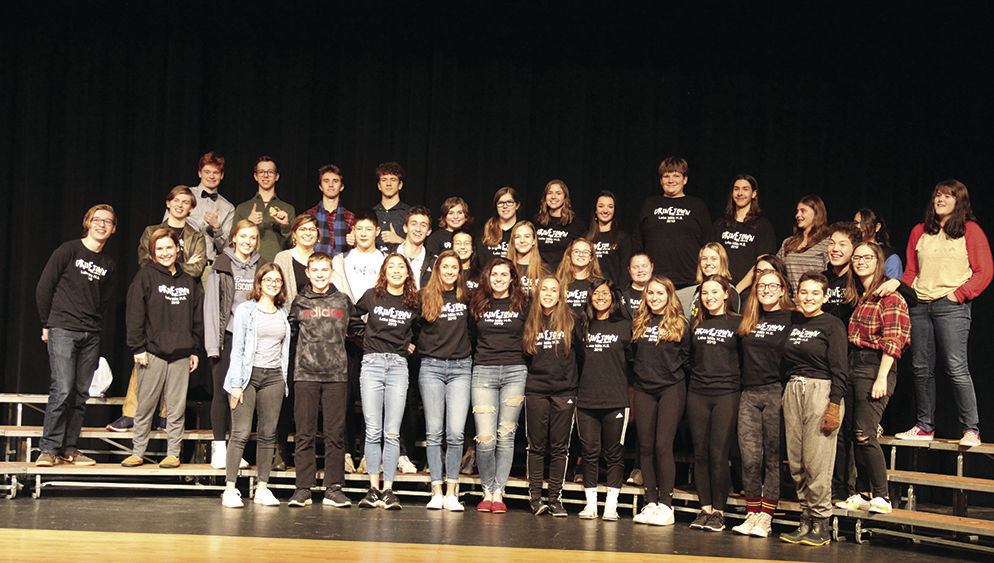 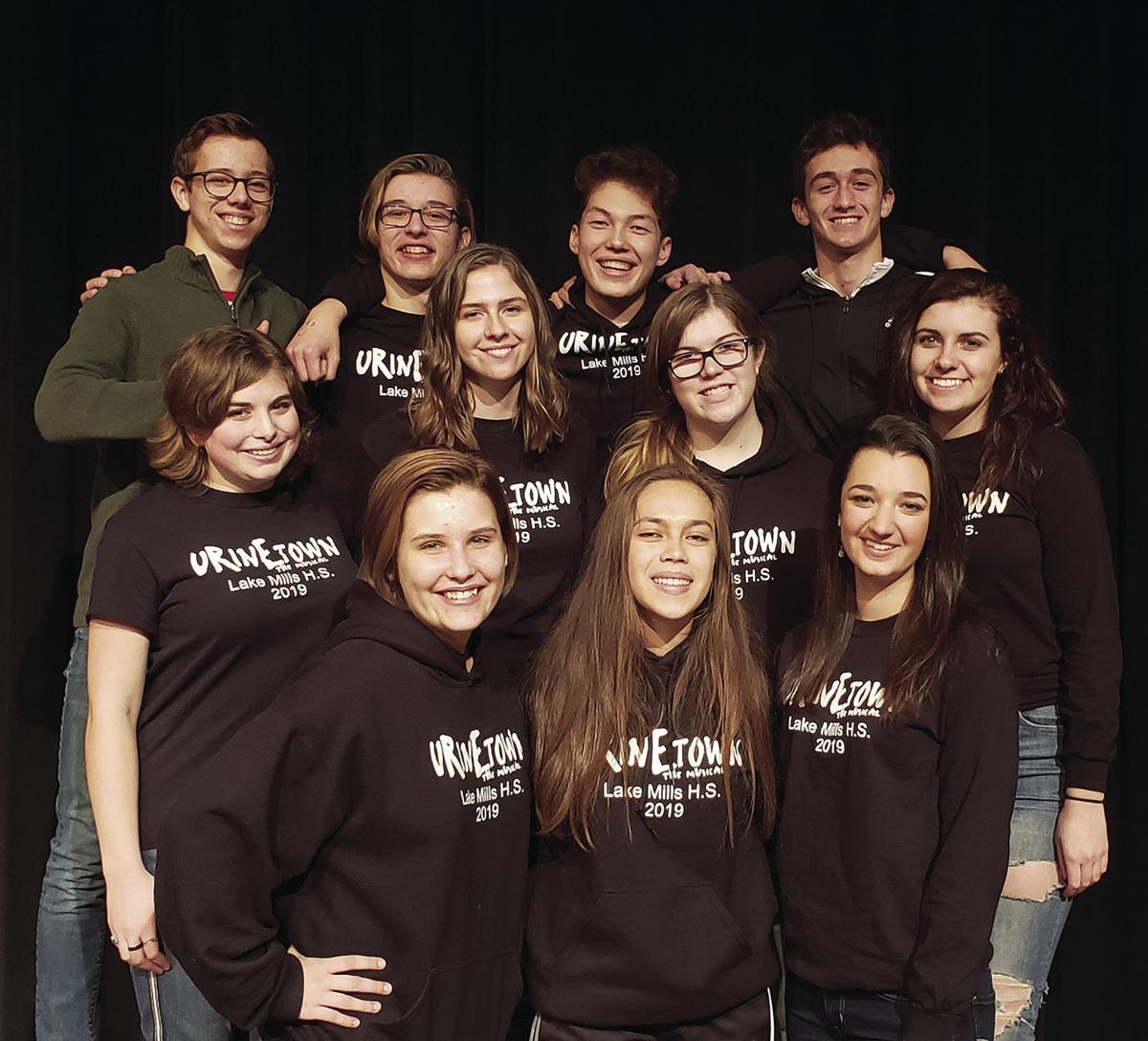 The cast and crew of the 2019 Lake Mills High School musical “Urinetown” was nominated for 16 Jerry Awards recently.

The program has changed and grown over the years from 18 performances to over 90 performances throughout Southern Wisconsin and has expanded to two additional sites at the Grand Theater in Appleton and the Marcus Center for the Performing Arts in Milwaukee.

Winners will be announced after the last of the participating schools’ musical production has been seen in May. Each participating school is reviewed by three professionals in the field of theatre and receives detailed critiques on thirteen specific areas.

Ellyn Werner was the recipient of the Jerry Spirit Award for Lake Mills. Werner was chosen by her fellow cast and crew mates and will perform on stage at the Overture Center in their annual Jerry Award Ceremony on Sunday, June 7 along with the other award winners from across Southern Wisconsin.

For more information on the Jerry Awards visit Overturecenter.com.