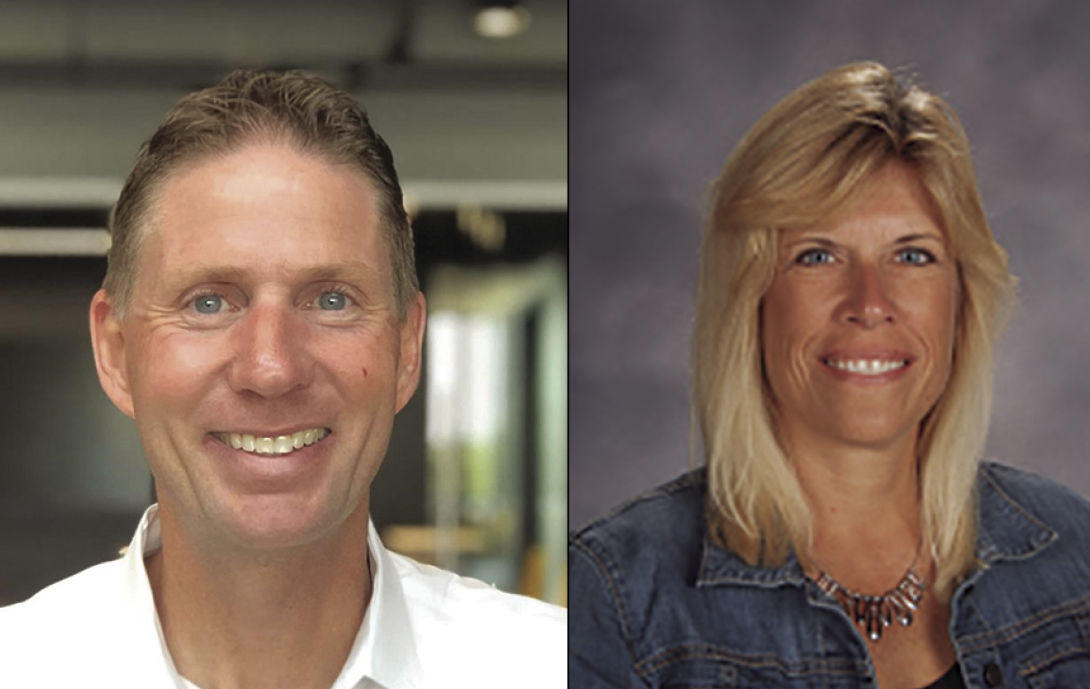 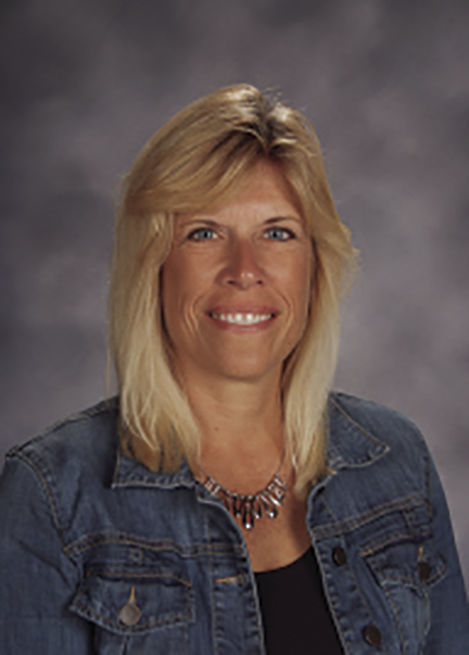 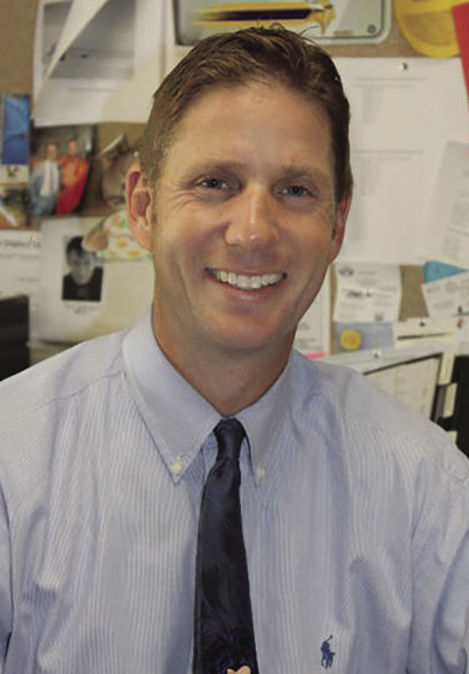 As Administrator in the Waupun School District Olson worked to pass a $36 million expansion and remodeling referendum in the district, according to the Beaver Dam Daily Citizen.

Schigur has a bachelor’s degree from Marquette University, master’s from Cardinal Stritch University and Doctor of Education Degree from Edgewood College in educational leadership.

Schigur has been a teacher of geography and social studies, principal at St. Francis Xavier in the Diocese of Madison, principal at Milton Middle School and district administrator for six years at the School District of Milton. According to LinkedIn, Schigur’s current position is Director of Educational Markets at C.D. Smith Construction, a Wisconsin-based facility planning and construction management firm with experience in creating various education projects.

Schigur was chosen for the role in 2013 after the two top finalists withdrew their names from consideration. Schigur was one of six semifinalists for the position before the Milton School Board narrowed the field to two finalists – Platteville High School Principal Jeffrey Jacobson and retired Lake Mills Area School District Administrator Dean Sanders.

Schigur’s accomplishments include passage of an operational referendum in 2016 and a facilities referendum in 2019. He resigned in June 2019 amid controversy regarding employee and administrator stipends and the release of records.

The finalists will be interviewed by various district groups within the school district on Wednesday and a final selection will be made after those meetings. The school board opted not to hold a public question and answer forum for the candidates.