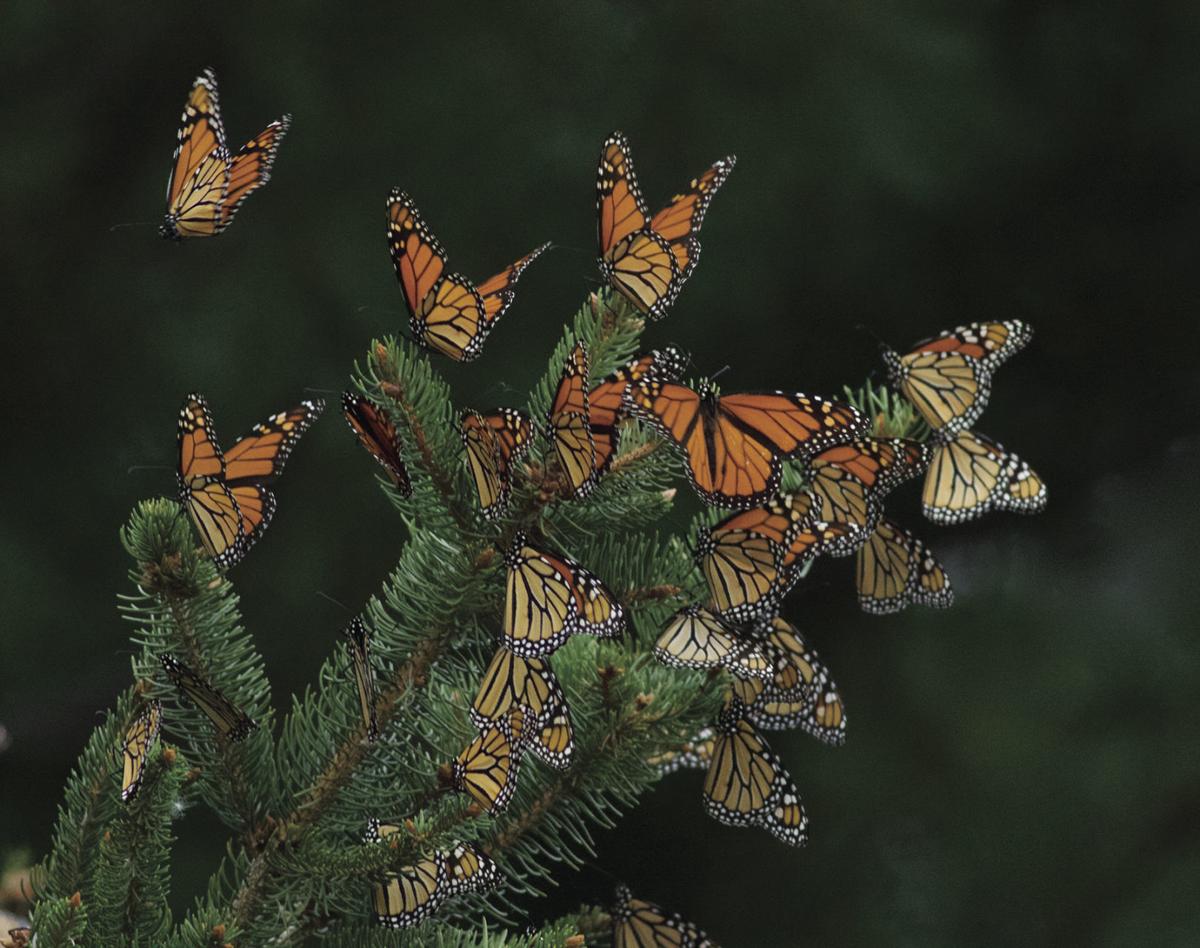 2019 started out with record high water levels. Rains and rapid runoff on March 14 and 15 raised the water levels eight inches above Kampen Road, three inches above Goose Pond Road and up to the ties on the railroad tracks. In normal years, water flows into Goose Pond from the west. For the first time in perhaps 80 years, the water reversed direction coming into the pond from the east, flowing under Highway I, and then toward Lake Mendota. This reverse flow went on for four days, dropping the water level of the 200 acres by one foot (over 65 million gallons).

Many volunteers were busy this summer wrapping up year five of the Breeding Bird Atlas II. Volunteers in the nine-square mile atlas block including Goose Pond confirmed 59 species of birds nesting. Highlights included gadwalls, green-winged teal, Virginia rails, soras, common gallinules, American bitterns, northern harriers, and Henslow’s sparrows (state-threatened). We were pleased to locate two broods of green-winged teal this summer. This is remarkable since only 24 green wing broods were confirmed in all of Wisconsin. American bitterns were another pleasant surprise, a first nesting record for Goose Pond.

The rusty patched bumble bee was the first bee listed as endangered in the continental United States when it was officially added to the federal endangered species list in 2017. In the 1900s, the rusty patch was abundant across the Midwest, eastern US, and southeastern Canada. Major contributors to declines in rusty patch populations are habitat loss, pesticide use, and pathogens. Recent surveys show that the range of the rusty patch has decreased dramatically over the last decade, and their overall population has decreased by at least 87 percent.

This is one of the reasons that we were ecstatic when Taylor Tai, a graduate student from UW-Madison whose focus is on bumble bee habitat requirements, successfully captured and identified a rusty patched bumble bee at Goose Pond during an August tour. The rusty patched is known to pollinate 65 genera of plants including some species that are highly beneficial to humans like cherries, apples, cranberries, and alfalfa. This bumble bee along with many other bumble bees likes to forage on bergamot, a common prairie plant. We will be planting 20 acres of prairie in the next couple of weeks for pollinators and will be planting high densities of bergamot in the mix of seeds sown.

Our high count of monarchs roosting overnight in our spruce trees in past years was 125 individuals. On Sept. 9 we counted 1,800 monarchs roosting in a single spruce tree! On the 15th we again had 1,800 monarchs roosting, and they migrated south the morning of the 16th on winds coming from the north. That night only 27 remained. We thought that the migration was almost over, however, monarch numbers increased to 1,200 on Sept. 24. Each year we tag monarchs and successfully tagged 2,100 in 2019 with the help of 220 volunteers. We usually have one in 100 monarch tags recovered during the winter in Mexico monarch reserves, and we are looking forward to seeing how the class of 2019 faired.

In late October, a major event and a first for us was assisting with the IMAX production of “Wings over Water” by Archipelago Films out of New York. The production focuses on prairie pothole wetlands, like Goose Pond, and on three bird families including the mallard, sandhill crane, and yellow warbler. The crew was filming mallards, sandhill cranes, Canada geese, and tundra swans at Goose Pond. There was snowfall on a couple of days, and the filmers were able to film birds in conditions that help trigger their migration. Chris Dorsey, formerly of DeForest and now CEO of Dorsey Pictures in Denver, is the Executive Producer of the movie. View the trailer for the film here https://vimeo.com/367287013 or find it on the internet by searching “wings over water imax movie.”

53 tons of waterfowl at Goose Pond

We thought that the water levels would drop substantially by mid-summer, but from April through November the UW-Arlington Research Station reported the precipitation was 9.94 inches above normal. The 200 acres of water attracted large numbers of waterfowl this fall. In early December, J D Arnston from Arlington assisted us with counting a record number of 12,500 mallards, and 2,600 tundra swans, and more wetland bird species and so we did the math.

Goose Pond Sanctuary is owned by members of the Madison Audubon Society, and it is maintained for plants, animals, and the enjoyment of its members and the public. We encourage you to learn about, view, photograph, feed, build nest boxes, count, and just enjoy our feathered friends. Birds help everyone connect with the wonderful world of nature and provide us with another reason to enjoy the outdoors. Check out the Madison Audubon Society website to learn more about Goose Pond Sanctuary at http://madisonaudubon.org/goose-pond