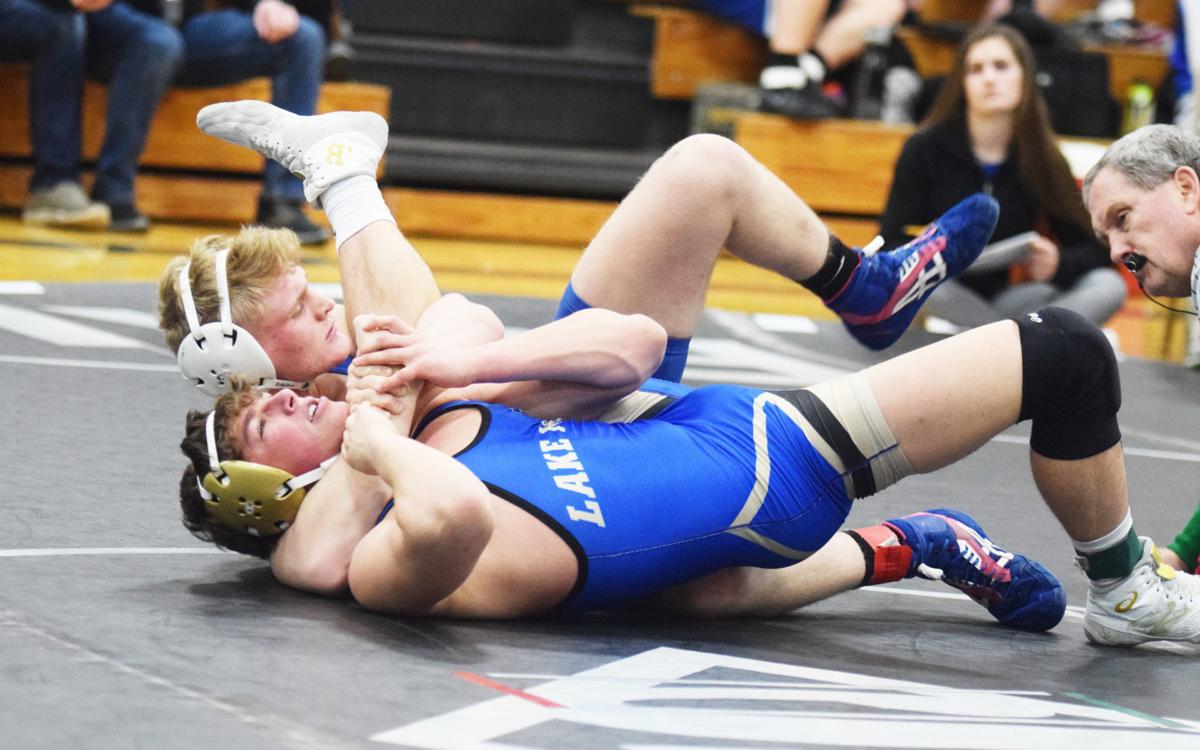 Sawyer Helmbrecht was one of eight Blue Devils to earn Capitol Conference titles last Saturday. He claimed a title at 170 pounds. 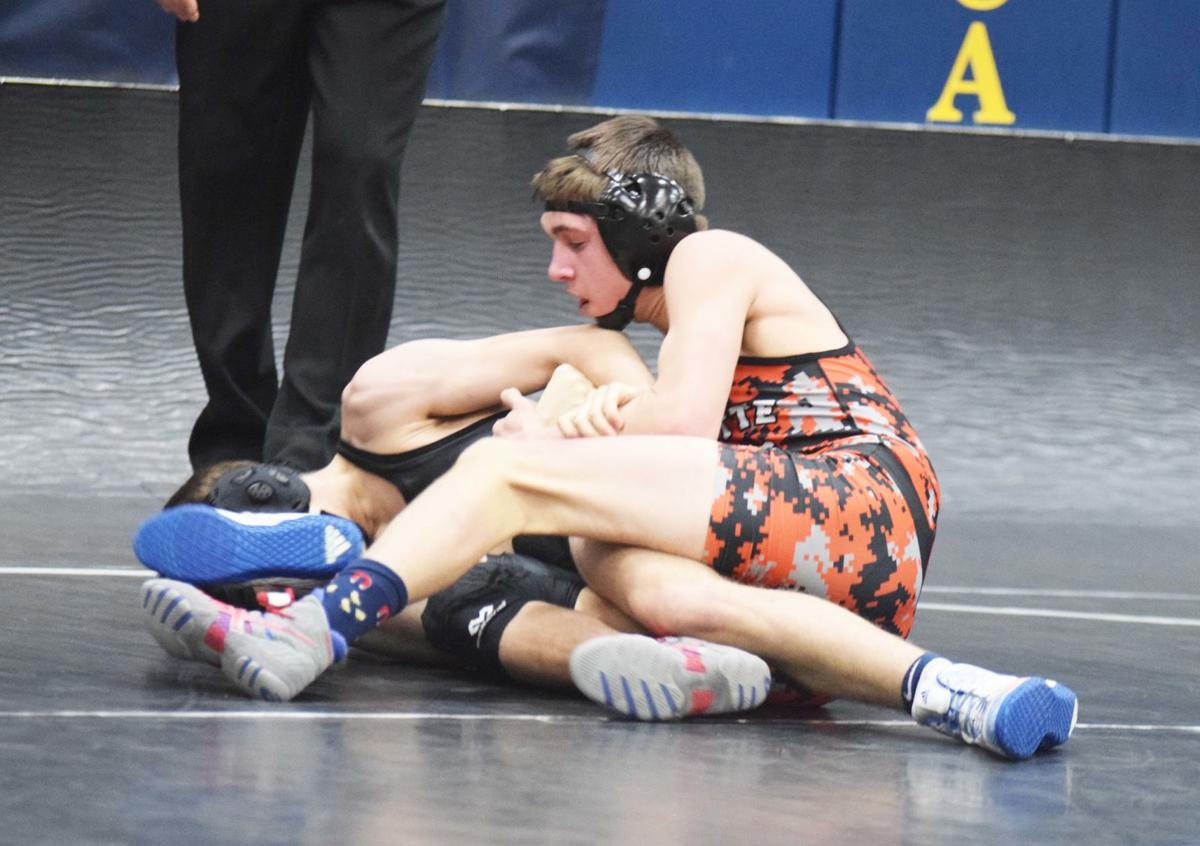 Sawyer Helmbrecht was one of eight Blue Devils to earn Capitol Conference titles last Saturday. He claimed a title at 170 pounds.

The Lodi and Poynette wrestling teams represented the area very well at last Saturday’s Capitol Conference Tournament in Belleville. They combined to put 16 wrestlers in the finals and crowned 10 champions.

The Blue Devils, who had 11 finalists and eight champs, claimed their 26th straight conference title after running away with this year’s tournament with 328.5 team points. It is the 36th conference title in program history.

“We needed a performance like this to show our guys we’re the real deal,” Lodi coach Cody Endres said. “We’ll continue to wrestle better as each week passes.”

Marshall (178) and Waterloo (171) were a distant second and third in the standings.

For the second straight year, Poynette came away with fourth place. The Pumas had five in the finals and two champs on their way to 157 points.

“We had a strong finish in the regular season at the conference tournament,” Poynette coach Nate Leu said. “The team as a whole has really been working hard all season and it really showed this weekend. It was pretty impressive to have five of our eight varsity wrestlers finish first or second-team all-conference.”

“What I love most about wrestling is that you get what you earn,” Endres said. “For a lot of these guys this weekend, they earned their conference title. Whether it was through hard work during the offseason, comebacks victories during the tournament, or sacrifices made to make the lineup, the guys who won conference earned it.”

“Both Cash Stewart and Gunnar Hamre had another impressive day competing,” Leu said. “Both boys looked ready for the post season tournament series with solid wins throughout the tournament.”

Heintz repeated as champion at 106 pounds after pinning Gauer in 37 seconds in the championship match.

At 113, Breunig and Pinheiro earned their first career trips to the conference finals. Breunig earned the crown after pinning Pinheiro in 4:13.

After earning a title at 113, Curtis claimed the crown at 120 this year. He repeated as champion after recording a 41-second fall against Waterloo’s Juan Alonso.

Stewart earned his second conference crown on Saturday. He concluded his day by earning a 15-0 technical fall against Finney.

At 132, Amacher fell just short of a title. He lost 2-0 to Sugar River’s Joe Quaglia in the finals.

Hamre, a freshman, garnered his first title at 138. He pinned Cambridge’s Landin Reed in 1:59 in the championship match.

Potter finished second at 145 for a second straight year. In the final this year, he lost 4-2 in overtime to Marshall’s Kobe Grossman.

Beyer stood at the top of the Capitol podium for the first time after downing Lakeside Lutheran’s Austin Haley 9-4 in the finals.

James was going for his first title at 220, but was pinned by Columbus’ James Roche in 3:16.

Ripp was the final area wrestler in the finals. After earning second place last year, he garnered his first title by pinning Marshall’s Mitchell Gomez in 22 seconds.

Marchand was pinned by Columbus’ Owen Krueger 5:25 into their seventh-place match.

Stevenson was pinned by Waterloo’s Joe Newton in 3:39 in the fifth-place match.

Hansen concluded the tournament by pinning Luther Prep’s Jesus Chavez-Alejandre in 3:04 in the third-place match.

In the 152-pound fifth-place match, Attoe recorded a fall in 1:33 against Luther Prep’s Reese Roecker.

Lodi will be at the WIAA Division 2 Jefferson Regional at 10 a.m. this Saturday, while Poynette will compete in the Division 3 Johnson Creek Regional.