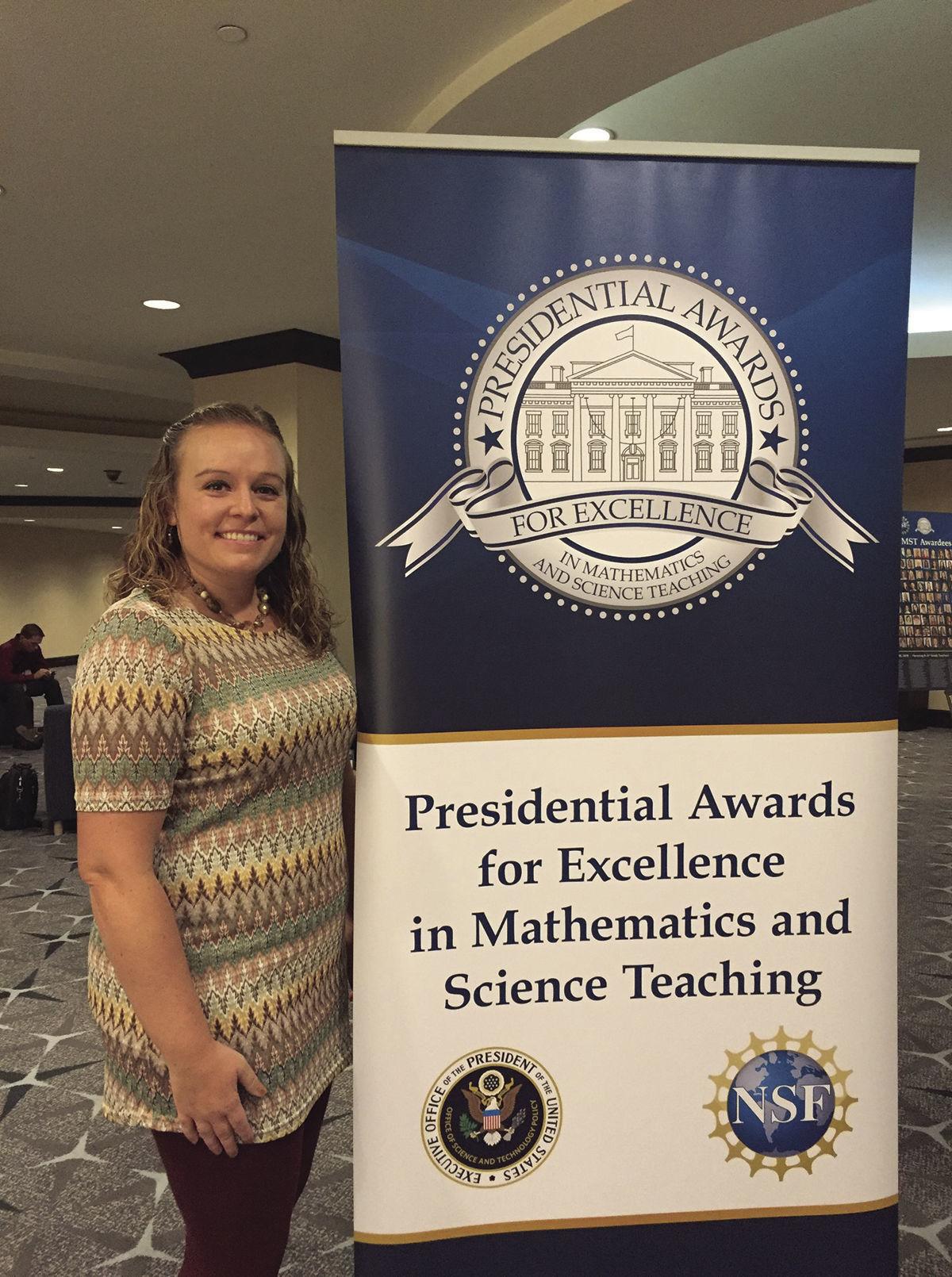 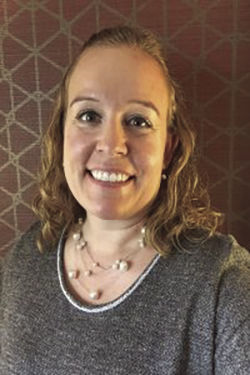 A Lodi teacher has recently returned from Washington D.C. after receiving national recognition for being a recipient of the Presidential Award for Excellence in Mathematics and Science Teaching (PAEMST).

The White House announced the winners for the awards on Oct. 15. Michelle Howe, sixth grade science and agriculture teacher, was one of four Wisconsin teachers to win the award, and one of 108 in the nation.

Winners of the award are chosen by a panel of distinguished mathematicians, scientists and educators at the state and national levels. Teachers are chosen based on their distinction in the classroom and dedication to improving science, technology, engineering and math (STEM) education, according to a press release.

Howe has been teaching for 14 years and is involved with the Wisconsin Society of Science Teachers and the Wisconsin Association of Agricultural Educators. She is also a sixth grade team leader, district science department chair and STEM Fair chair.

Howe said it’s been a whirlwind of experience this past week, between going to D.C. and meeting other nationally-recognized math and science teacher, to talking with others about the future of STEM education.

“I’m just kind of doing my job and doing what I’m supposed to do,” Howe said. “I don’t feel anything exceptional. I guess there’s something there. I just do it for the kids and do my best. It’s pretty amazing getting this recognition.”

She said it’s the student’s excitement for their own education and passion for science that keeps her engaged in the STEM field. And what gets kids interested in science? Connecting it to them, Howe said.

Through hands-on and real world learning, Howe said she looks to relate everything back to their lives. Whether it’s why people need to wear a seatbelt (Newton’s law of physics) or how much salt they put on the roads can impact the local creek.

The Lodi School District also has a series of STEM-oriented labs in their schools to provide other hands-on activities. The high school has a new Fabrication Laboratory (Fab Lab), which can include creation devices such as 3D printers, engravers, laser cutters, etc.

They also added STEAM labs to the elementary and middle schools these past couple years, which offer both guided classroom instruction along with opportunities for students to explore their individual interests in an unstructured environment. These can be used for topics such as music and video editing, astronomy, robotics, circuitry, 3D printing and more.

Howe said during her trip to D.C., she had the chance to look over the government’s STEM education strategic plan they have for the future. She said she was proud to say Lodi is on track with the strategic plan, and she shared with other educators Lodi’s recent achievements with 3D printing, the Fab Lab and their new greenhouse being installed.

She said the next step for the district would be to provide more integration for students in the community by creating more apprenticeship and job training opportunities. For her class, she said she plans on incorporating a new statewide science project into the curriculum based off of Governor Tony Evers’ goal of Wisconsin water and conservation.

Howe is on the committee for this project and said her class will be looking at how their actions impact water in Wisconsin.

“I got a grant and they paid for a meter to test how much salt is in the water,” said. “We can go out and see how even our parking lot here impacts the creek here in Lodi.”

Howe said Lodi’s STEM capabilities are thanks to the supportive community and School Board that understands the future needs of the students.

“You can definitely tell when you work at the national level how fortunate we are and how fortunate our kids are for getting the education they get here,” she said. “I wouldn’t want to teach or raise my family anywhere else.”