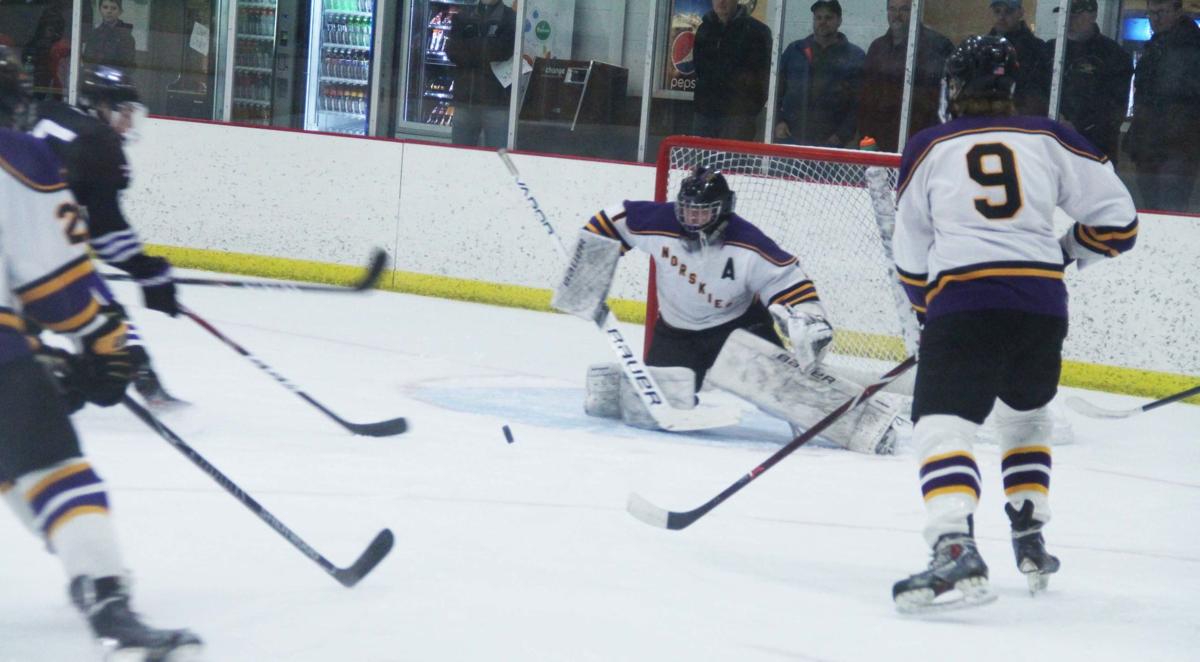 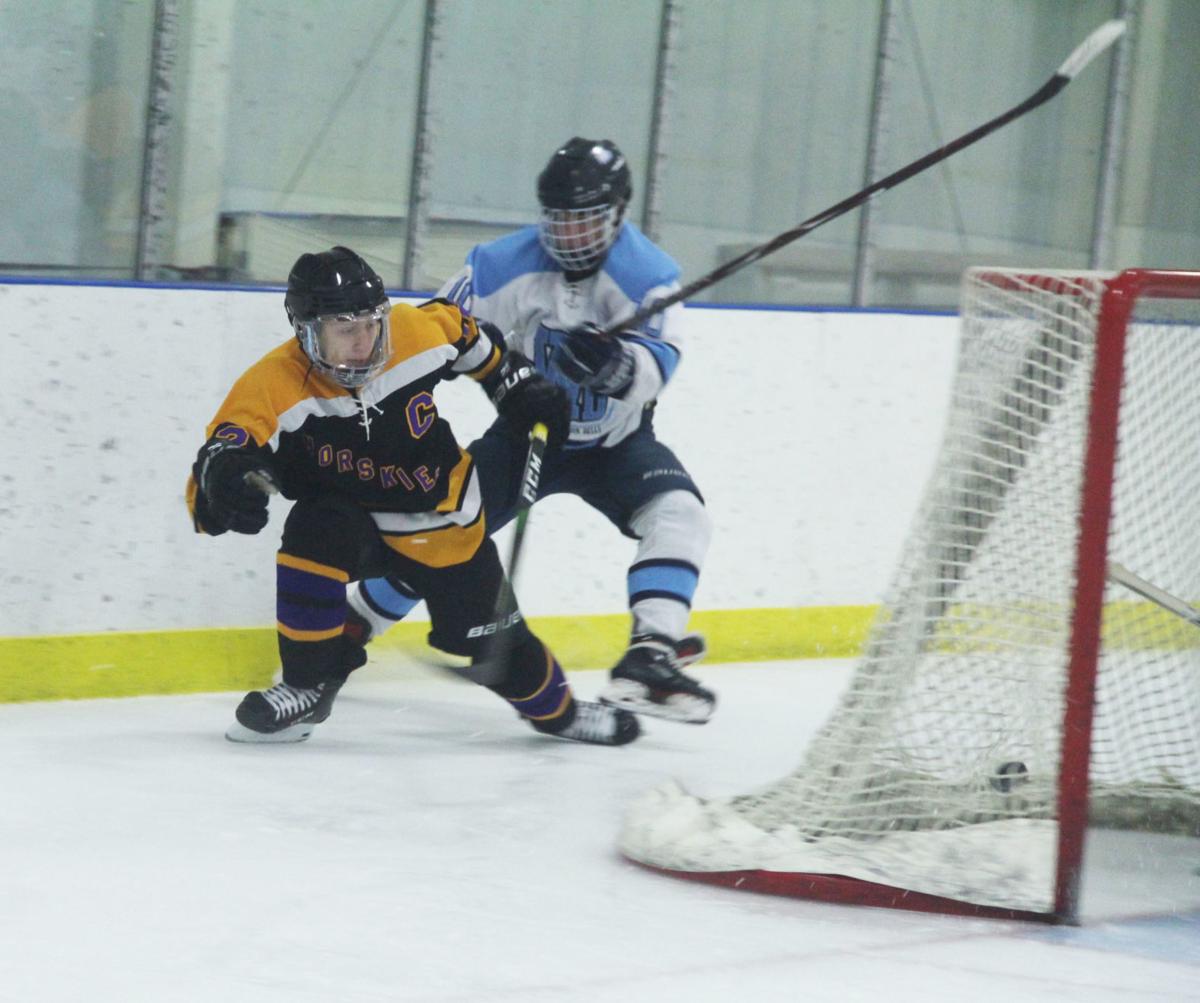 It was a long season in the Badger North Conference for the DeForest boys hockey co-op. The Norskies went 0-10 in conference play for a third straight year.

The Norskies did have some bright spots this season. They had two players named all-conference.

DeForest again failed to have a player named to the first or second team.

DeForest had seniors Nick Garnell and Joe Brethouwer named honorable mention all-conference. It was the first recognition for both players.

Garnell, a forward, led DeForest with 35 points this season. He paced the Norskies with 20 goals and 15 assists.

Brethouwer handled most of the goaltending duties for the Norskies this season. He finished the year with 651 saves and an .897 save percentage.