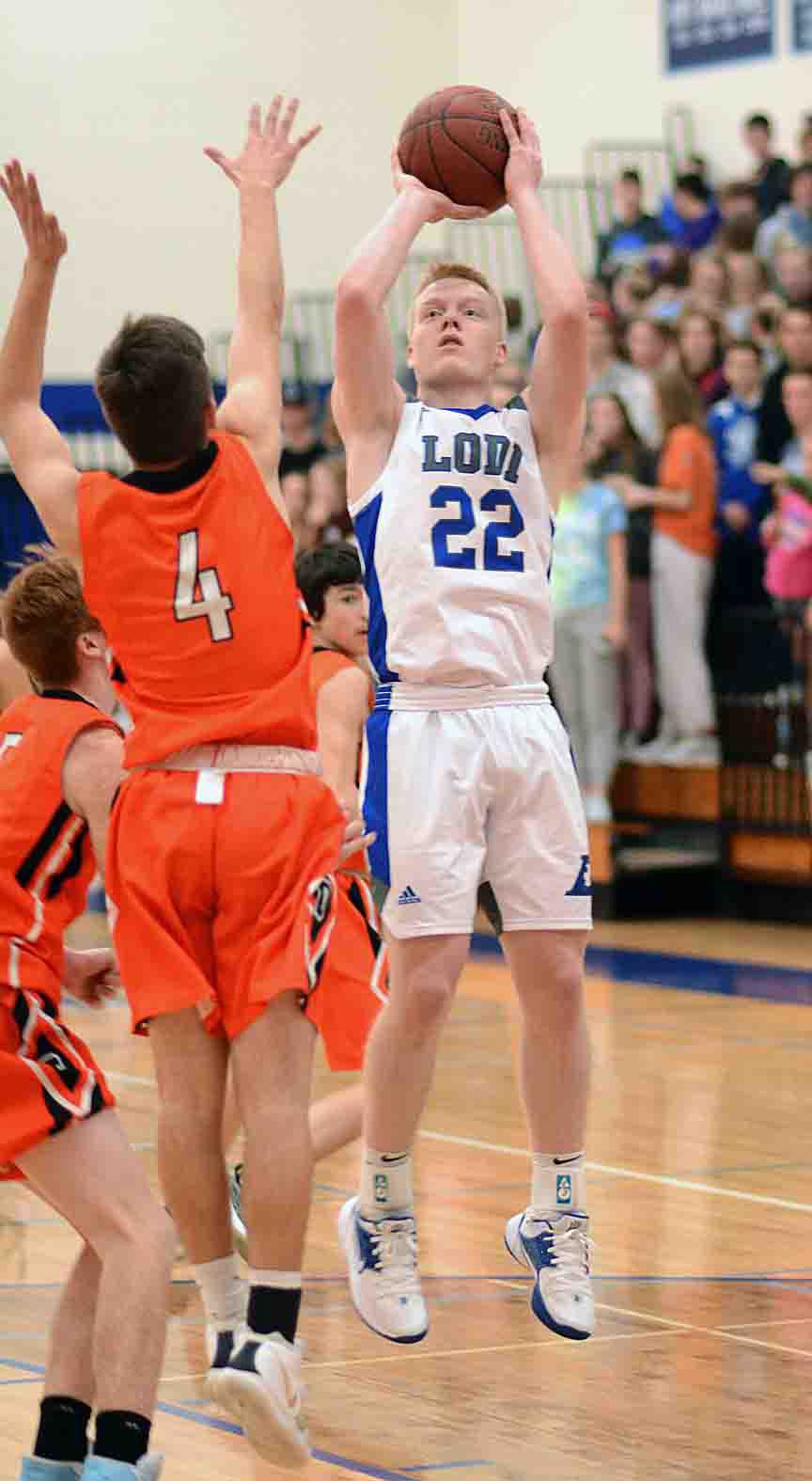 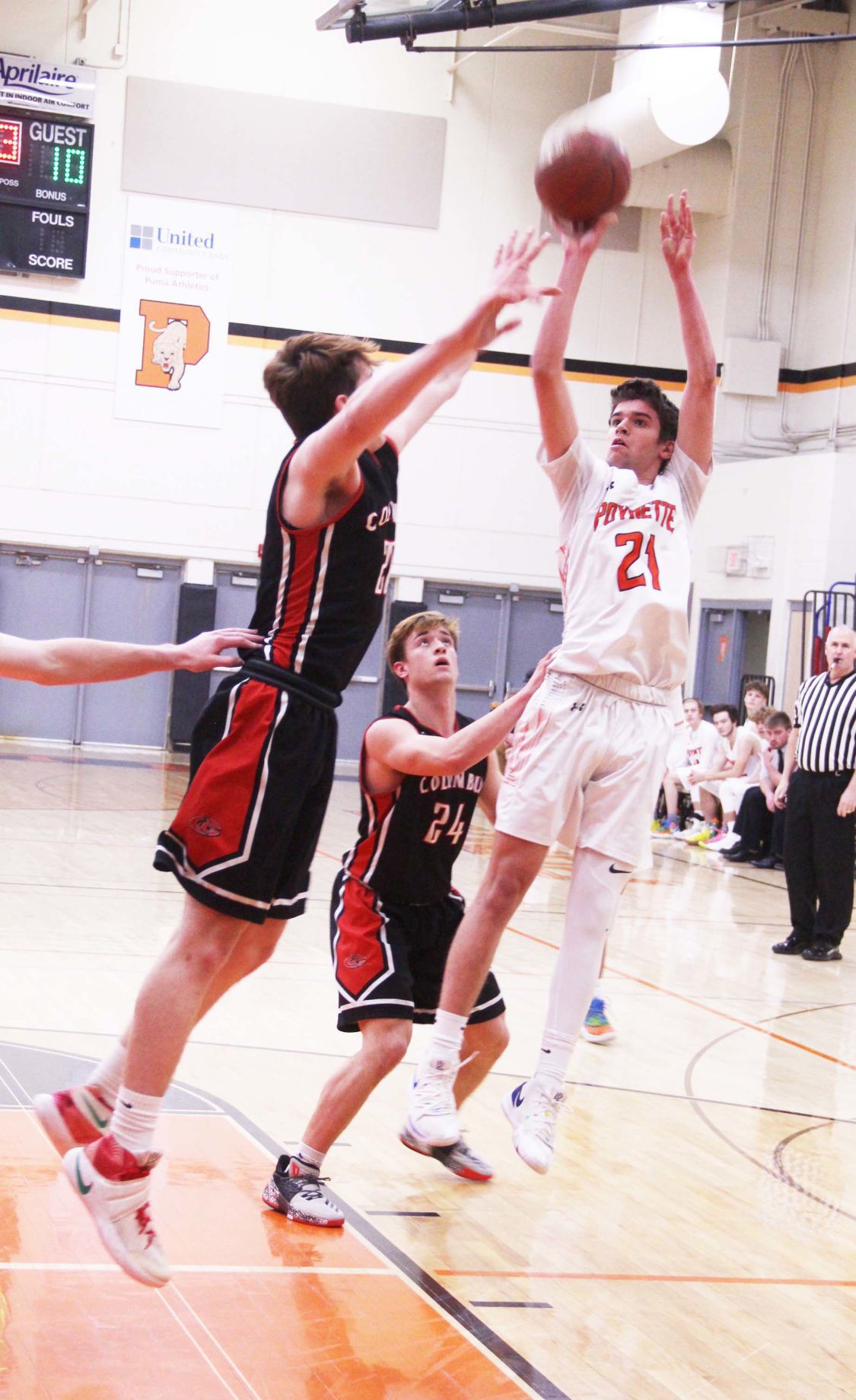 The Poynette and Lodi boys basketball teams combined for five selections to the All-Capitol North Conference list. The Blue Devils had three players recognized, while the Pumas had two.

Lodi was in the running for a conference title until late, but tied with Columbus for second place with a 7-3 record. Lake Mills claimed the title with a 9-1 mark.

Lakeside Lutheran came in fourth with a 5-5 record, followed by Poynette (1-9) and Watertown Luther Prep (1-9).

After being shut out from the first team last season, the Blue Devils had senior Jack Persike recognized among the best in the conference this year. He was a second-team pick the last two seasons.

Persike led Lodi with 17.2 points per game and was second with 5.1 rebounds per game. He also had a second-best 78 assists and 21 steals.

Columbus senior Ben Emler was the only unanimous first-team all-conference selection. He was also named the Capitol North Player of the Year.

The final spots on the first team went to Lake Mills’ trio of juniors Charlie Bender and Adam Moen and senior Mike Herrington.

Lodi junior Trey Traeder and Poynette junior Nik Feller were honored by conference coaches with spots on the second team. It was the first all-conference recognition for both players.

Traeder was the Blue Devils’ second-leading scorer with 12.8 points per game, to go along with 4.1 rebounds per game. He was second on the team with 33 steals and third with 47 assists.

Feller paced the Pumas with 14.7 points per game.

The Blue Devils and Pumas each had one player named honorable mention all-conference. Lodi senior Logan Richards and Poynette junior Kelby Petersen were both recognized for the first time in their respective careers.

Richards averaged 10.8 points and a team-best 5.6 rebounds per game. He also came away with 27 steals and 37 assists.

Petersen was second on the team with 11.9 points per game.