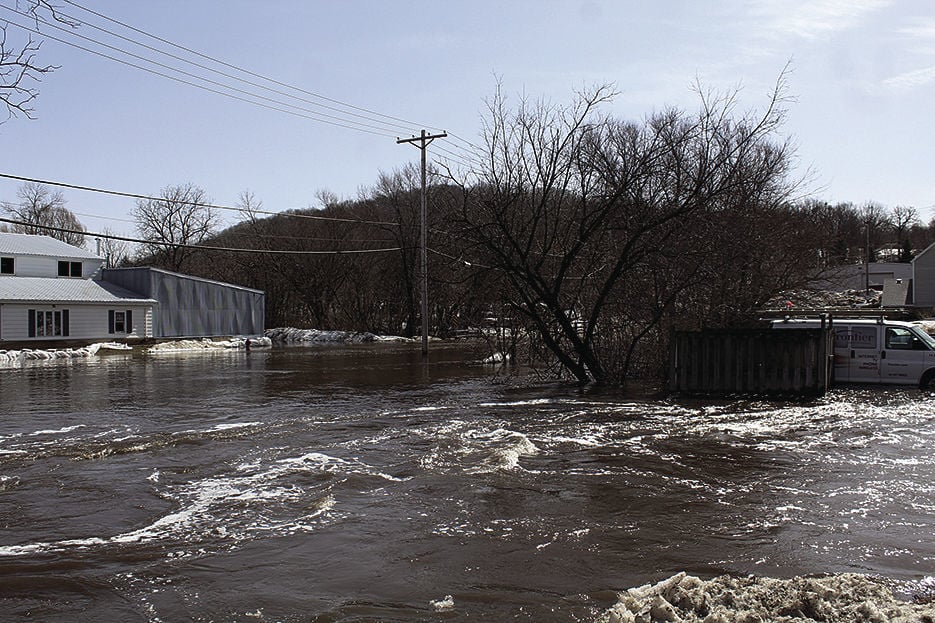 On March 14, 2019, the City of Lodi and other nearby areas were hit by record flooding. 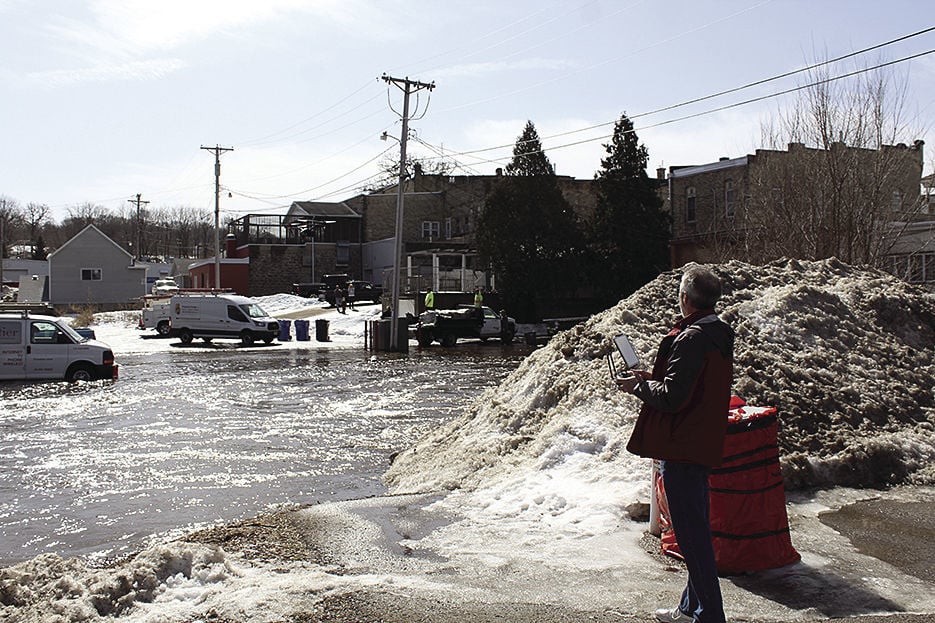 Downtown businesses and homes were flooded on March 14, 2019, as warm temperatures, rainfall and a large snow melt led to Spring Creek overflowing its banks.

On March 14, 2019, the City of Lodi and other nearby areas were hit by record flooding.

Downtown businesses and homes were flooded on March 14, 2019, as warm temperatures, rainfall and a large snow melt led to Spring Creek overflowing its banks.

There was a spike in temperature and heavy rain. The combination of warmth and water melted a lot of snow in a short amount of time. Ice dam blockage also caused problems.

That day, the community of Lodi experienced the kind of flooding it had never seen before.

A day of flooding

In Lodi, police spied the creek spilling over its banks around 2 a.m. Seven hours later, Ness declared a state of emergency, with Columbia County and Gov. Tony Evers following suit later in the day, as downtown homes and businesses were flooded.

“It melted so fast it was almost impossible to keep up with,” said Ness, who recalled noticing the rising water when he arrived at work that day.

The Town of West Point also delivered a disaster declaration, as did other parts of Columbia County. State emergency and county emergency assistance was requested.

The rising water moved up Main Street, Water Street and Portage Street. To help stem the tide, the county shipped 1,000 sandbags to the city, with the community filling thousands more.

“The community came out and responded remarkably,” said Ness.

Along with the flooding, the city also lost power. Generators were needed to help keep Lodi City Hall and the Lodi Police Department running, although some employees worked from remote locations. The odor of natural gas was identified, leading to the evacuation of downtown Lodi. Moving fast, Madison Gas & Electric shut it off, with power and gas restored the next day.

Lodi followed its emergency operation plan. That helped everything go more smoothly, as the Red Cross used Lodi Elementary School as an emergency shelter. The Our House Senior Living care facility made use of it after it was flooded.

By 10 p.m. that night, Ness noticed the water receding. Having lived all his life in Lodi, Ness had never seen anything like it. He’s not sure anything like that will ever happen again. It was a perfect storm of events, from the sudden warm up to the rain to the large amount of snow on the ground.

Figuring out how to prevent such flooding in the future is tough, according to Ness. Spring Creek is fed by the Roxbury Marsh. There are 64 farms in the watershed. The natural contour of the drainage adds to the difficulty, as water flowed all the way down to the Village of Dane. Ness said the Department of Natural Resources is aware of the issue.

Some measures have been enacted. Stone has been replaced in Goeres Park along Spring Creek, along with beefed up rip-rap.

There was extensive damage to the downtown area. Ness, however, prefers to remember the way residents banded together in a time of crisis.

“The biggest thing I’ll remember is the community involvement,” said Ness, “and how people reacted and came out in support to fill sandbags and do everything they could, from individuals to businesses. In a small town, things like this affect everybody. It was a day to remember, but also one to forget.”