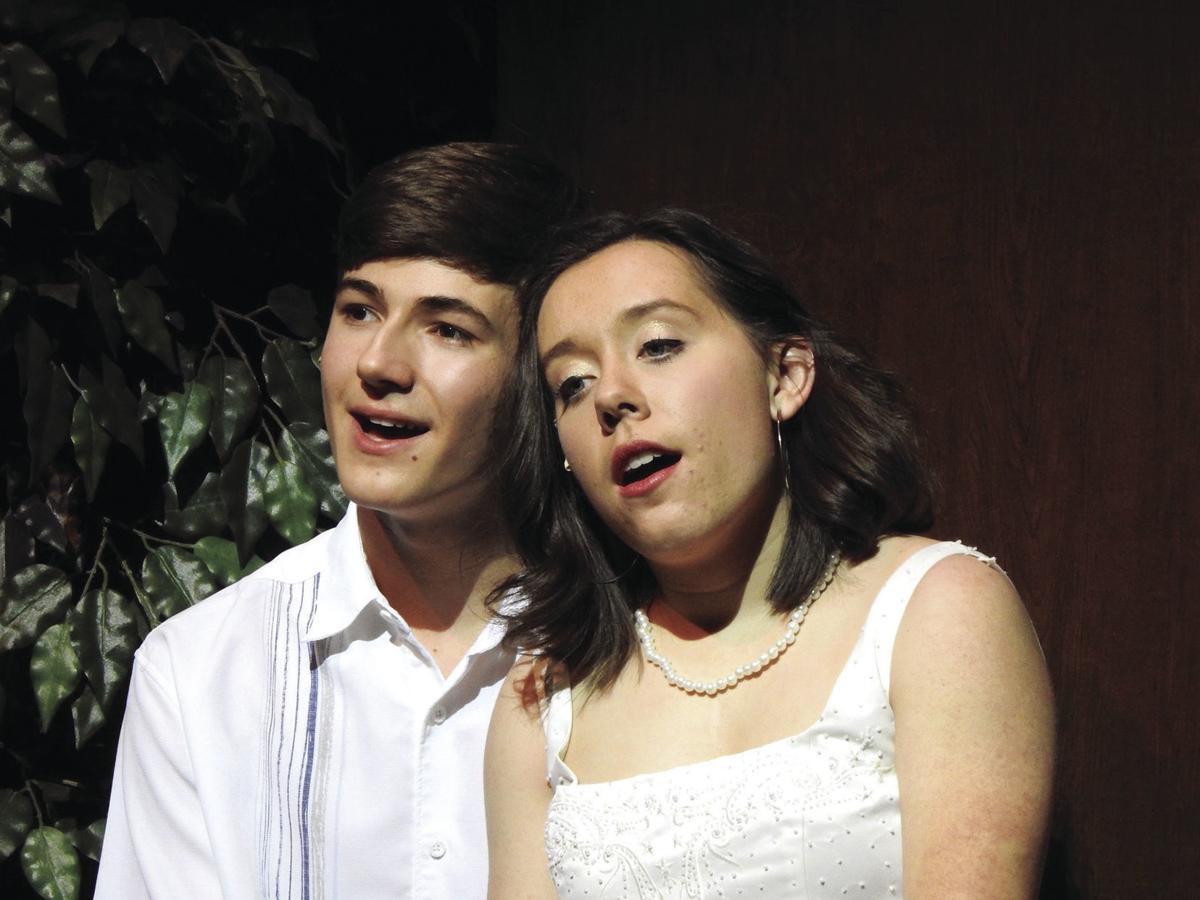 Alex Daspit and Annika Hauser perform a duet in a performance of “Mamma Mia!” Hauser received a nomination for Outstanding Lead Performance as Sophie Sheridan. 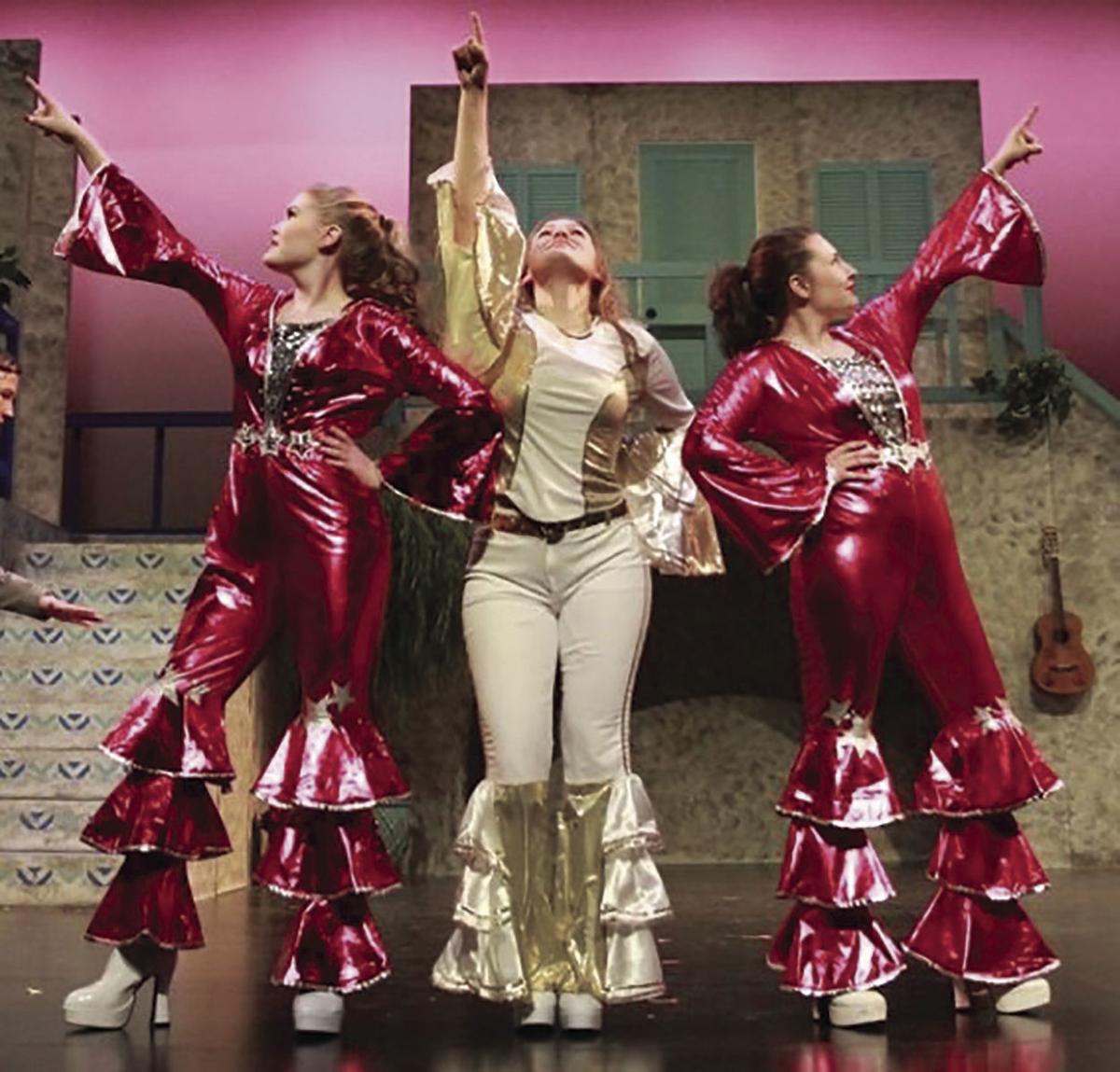 Alex Daspit and Annika Hauser perform a duet in a performance of “Mamma Mia!” Hauser received a nomination for Outstanding Lead Performance as Sophie Sheridan.

“Mamma Mia!” received nominations in 11 categories. Recipients will be announced in May 2020, and an awards show will be held at the Overture Center for the Arts in June.

“We’re really proud of the whole cast and crew and the production team,” director Brooke Hauser said. “We’re always particularly pleased to be nominated for the ensemble, because it is truly an ensemble production where everybody’s part matters,”

“Which was amazing because we seat about 840 people,” Hauser said.