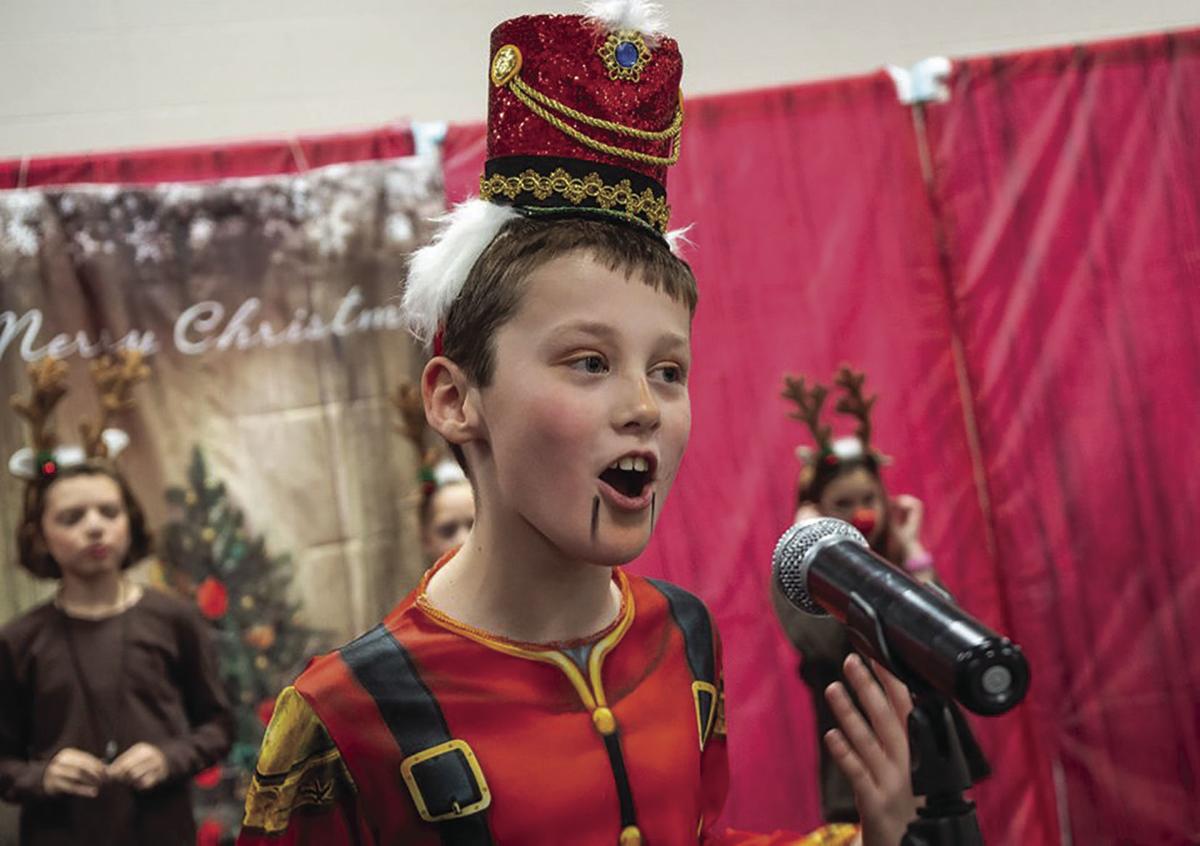 Dustin Vega performs as a nutcracker in “North Pole Musical” on Thursday, Dec. 19. 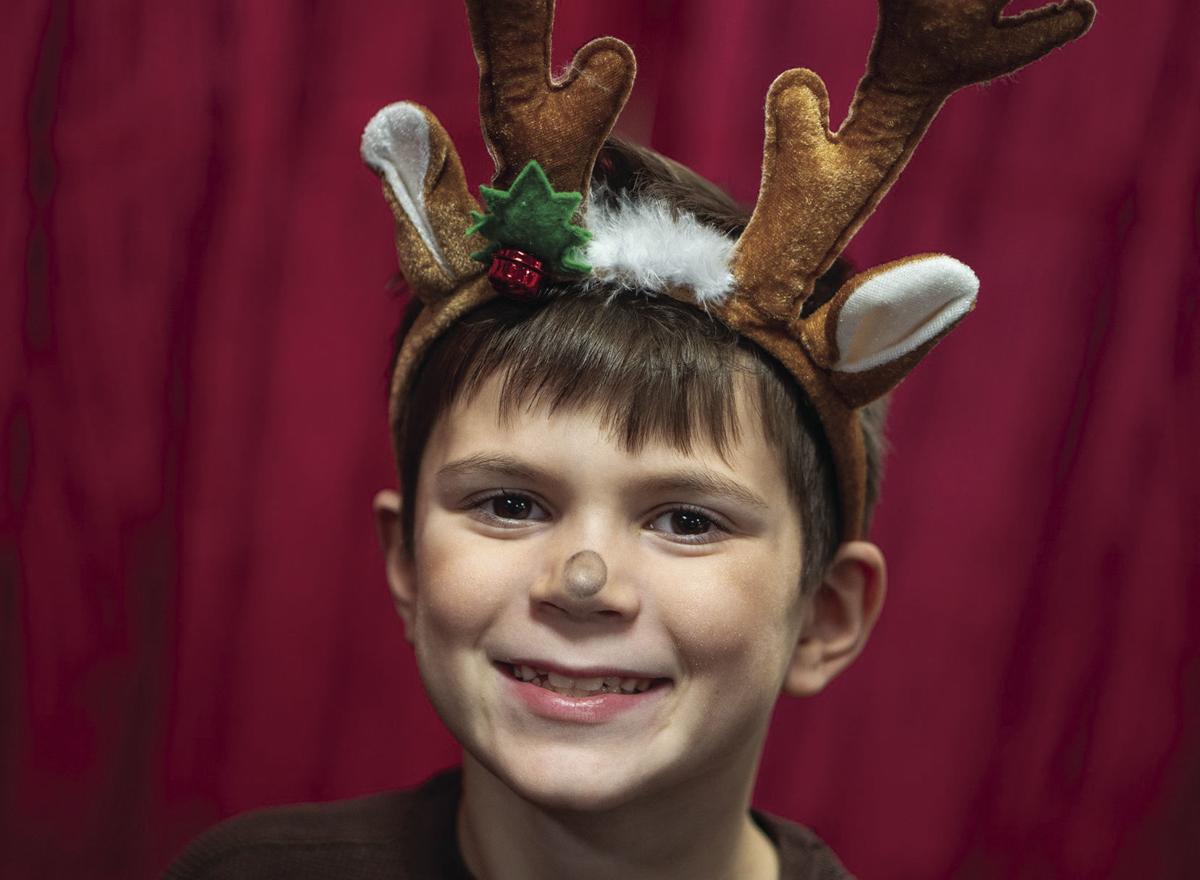 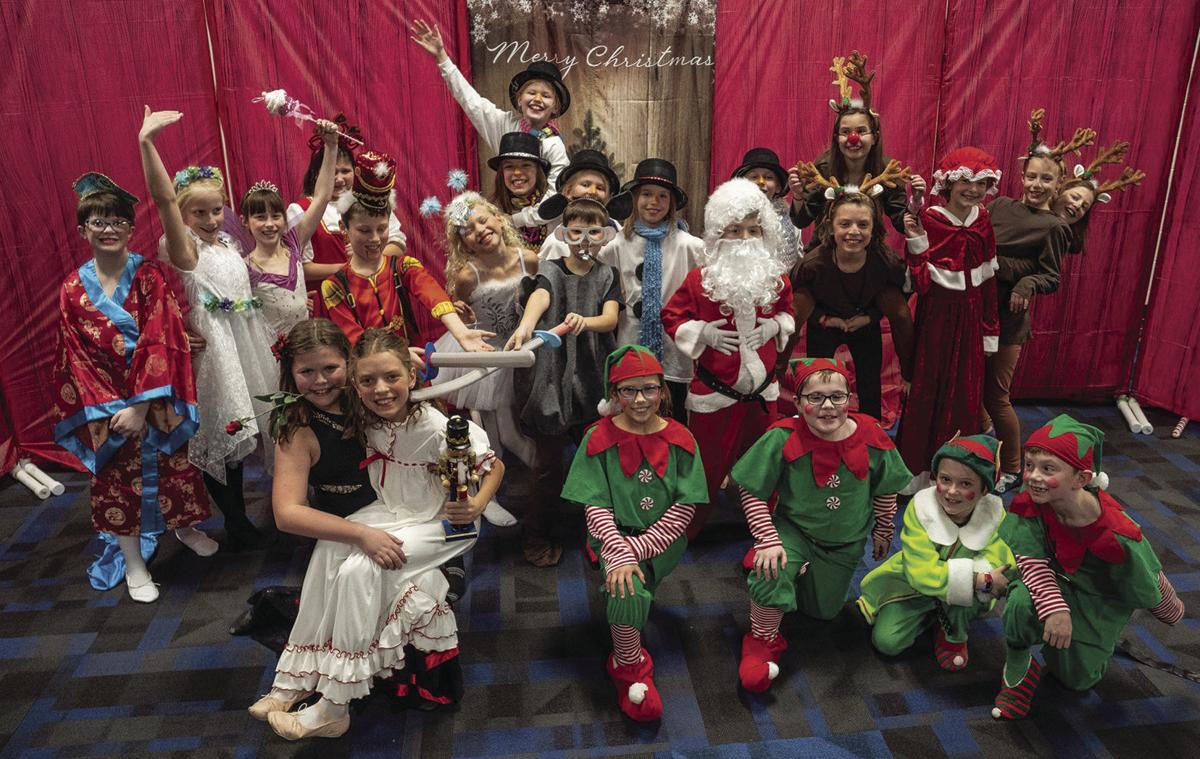 The cast of “North Pole Musical” poses for a photo. 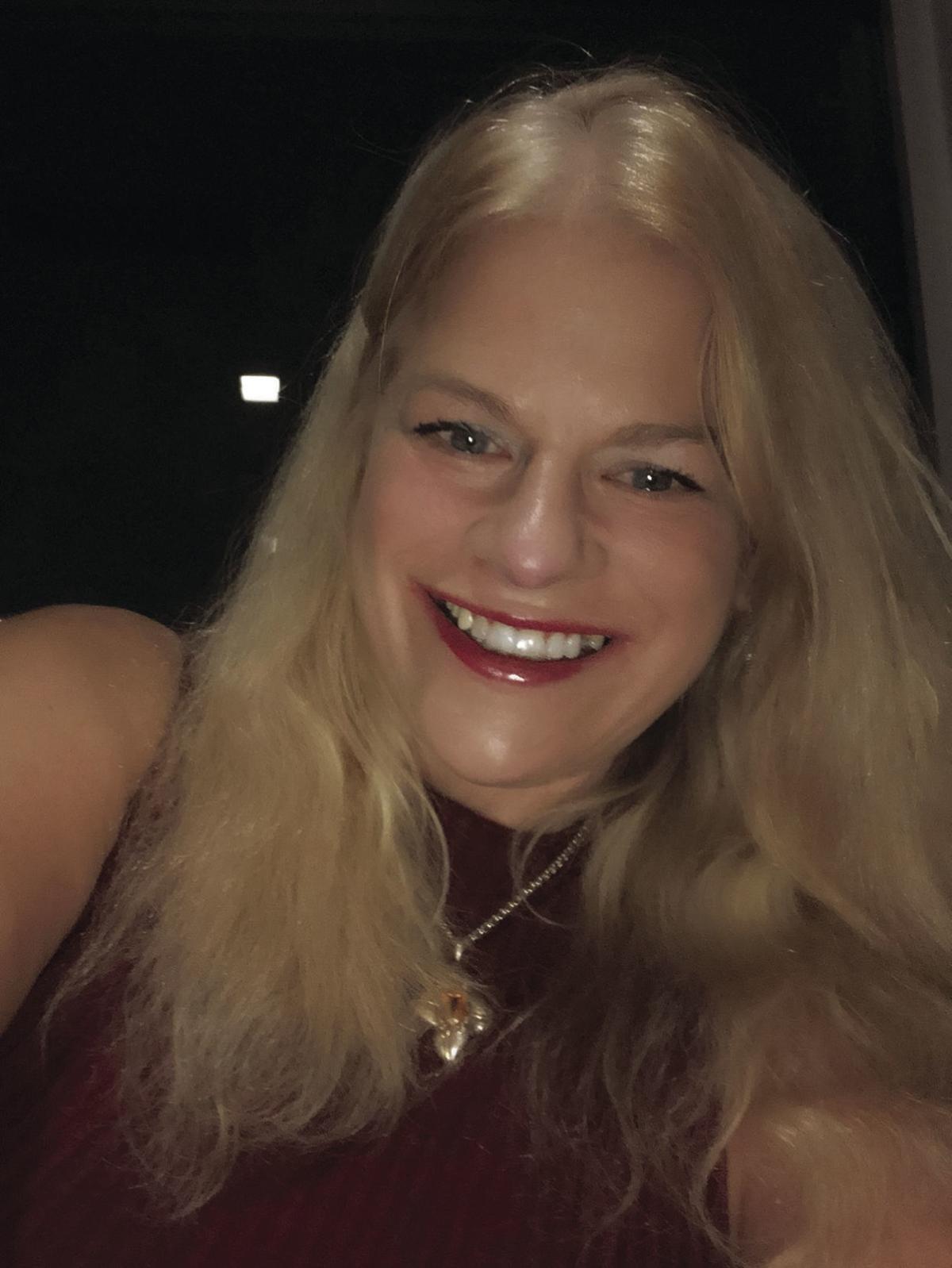 Dustin Vega performs as a nutcracker in “North Pole Musical” on Thursday, Dec. 19.

The cast of “North Pole Musical” poses for a photo.

On Monday, Dec. 30, Waubesa Intermediate School parents received an email that the McFarland School District would terminate the ability of The Playsical Players, an after-school theater class program for children, to rent space to hold its third session. The session was supposed to begin Tuesday, Jan. 7.

“It was so abrupt. So cold. And it was laced with implied accusations. I was dumbfounded. It didn’t make any sense,” Vesna Vuynovich Kovach, who started the online petition, said about the email.

“I saw posts and comments on the posts here and there on Facebook, and Kristin was getting phone calls and emails and messages – all in support of Playsical. People saying they were writing to the principal and the district asking to bring back Playsical to the school,” she said. “I thought, these are great, but they’re all over the place. A petition would be perfect to let everyone speak up and make comments that you could see at a glance. And let the district see, this is having a real effect on a lot of people.”

Twenty-six students were signed up for the newest session. She hoped two-thirds of parents would sign and would be happy with 30-40 signatures.

“I’m thrilled that so many people care,” she said. “The support has been beautiful.”

“District staff have been very accommodating of Playsical Players in supporting the organization through the facilities process because of the positive experiences students enjoy by participating in the program,” Briddell said in a message he sent Friday, Jan. 3, to parents who had contacted the district.

“Unfortunately, there have been a number of instances over the past year where Playsical Players has been inconsistent in following the district’s facilities policies. These issues would not have been evident to parents or students, but did present challenges for district staff in supporting the organization behind the scenes,” the letter said.

He and Erickson are discussing a winter session to begin by Feb. 4.

At a hospital with her husband who was receiving a procedure, Erickson said she received an email from Briddell that MSD would no longer rent to The Playsical Players but was not aware of other events until a parent called stating they were “heartbroken” to hear about the program.

Erickson said she then saw the email, followed by an email to all WIS parents.

“I rushed to look at my emails and saw that about 30 minutes earlier the superintendent of the school system in McFarland had sent me a letter stating they could no longer ‘host’ the program. There was no attempt to reach me by phone,” Erickson said in a now deleted Facebook post on The Playsical Players page on Monday, Dec. 30.

Erickson claims neither she nor any page administrators removed the post.

The Playsical Players is not a district program and is a private, for-profit organization that rents space from the district and is required to follow district facilities policies.

“If he had any concern, he should’ve picked up the phone and asked me about it,” she said.

The district cites logistical concerns and the fact that The Playsical Players had not followed district procedures for ending its ability to rent.

Erickson began the program six years ago. The first five years of the program, rent was $11 per hour. MSD school board approved raising rental fees at a Jan. 7, 2019, board meeting.

Rent increased from $11 per hour to $60 per hour, causing Erickson to increase program tuition.

She had a meeting in January 2019 with former WIS principal Sue Murphy and MSD business manager Jeff Mahoney to address grievances, which is also when she was told about the fee increase.

She was able to have rent reduced to $45 per hour.

“I understand it was a new space, there’s confusion and they didn’t know what the rules would be, so we were given conflicting information,” Erickson said.

Erickson met with the WIS principal and vice principal in October to discuss any problems with The Playsical Players. She also met with Briddell in November, where she said they had discussed using the high school’s new black box theater and arranging transportation.

In the schoolwide letter, parents were told to contact Erickson for a refund.

“Why is someone who’s renting space to us telling people to call me for refunds? It just blew me away. That’s up to me to tell them what to do. How is he deciding that Playsical is over completely and people are due money back? Of course, I’d give money back in a heartbeat. I just can’t believe what has transpired,” Erickson said.

She has received messages from several concerned parents, some of whom said their children had cried upon hearing the news.

“Parents are left in dire state. They just told me they have no child care,” she said.

The district has arranged after-school care from WIS staff for parents who were expecting The Playsical Players third session to begin and do not have child care arrangements.

In the six years of The Playsical Players, Erikson has not received any complaints from parents.

Erickson plans to continue with The Playsical Players.

“They feel like they did a great job and their self-esteem soars and that’s all I care about,” she said.

The Playsical Players founder Kristin Erickson and McFarland School District Superintendent Andrew Briddell, along with a few others, were scheduled to meet Tuesday, Jan. 7, to try to reach an understanding about future programs. Visit www.mcfarlandthistle.com for updates.