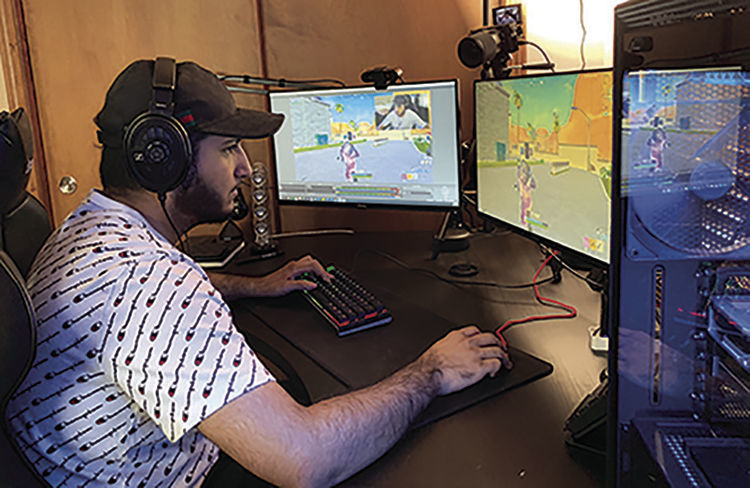 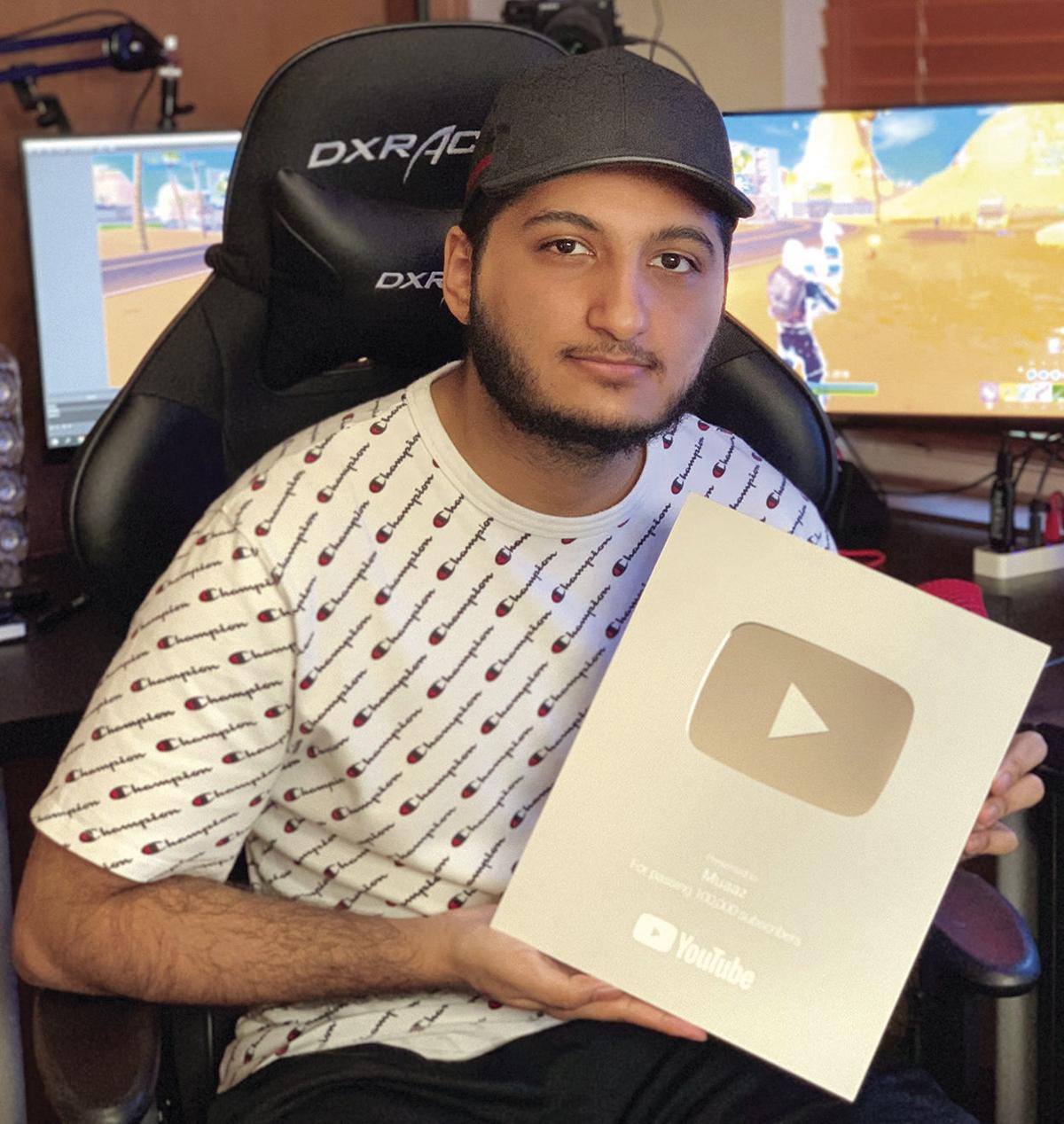 Muaaz Shakeel started his YouTube channel, Muaaz, in 2008. Since then, Shakeel has amassed more than 184,000 subscribers and earned 23 million total views.

After graduating from college this May, the McFarland resident became dedicated to his YouTube career and now makes videos full time.

“It’s kind of like the intersection of both gaming and technology,” Shakeel said about his channel.

He had always been passionate about these topics and decided to blend them in the creation of his channel. Some of his most popular videos are about building a YouTube or streaming channel, growing an audience and using technology.

When he first began his channel, he did not take it too seriously and would perform comedic skits with friends to upload on occasion. It was not until he started college at UW-Madison that he became serious about pursuing YouTube full-time.

“I’m sitting here using my free time watching other people grow and I could be growing myself,” Shakeel said.

He figured college would be the perfect time to start seriously focusing on his channel, because he may be busy with a full-time job after graduation.

At the time, he was making about $6 per month from YouTube and his father told him it would not even be worth going to the bank to cash the payment.

He began researching find topics that had high search rates, but the results were outdated or low in numbers. He would then make a tutorial for that topic and began gathering a following.

“Overtime, as I started growing more and I was putting in more work, the money started going up,” he said.

He began asking himself what could happen if he dedicated more time to YouTube.

“I would hate myself if I didn’t give it all in one point in my life,” he said.

Although his channel was growing, he still wanted to focus on his academics and get his bachelor’s degree. He graduated in May with a bachelor of business administration in information systems and was finally able to give YouTube his full attention.

For the past few months, he has been increasing his channel’s subscribers and producing videos to help others increase their own subscriber count. These are now some of his most popular videos.

As YouTube and other social media platforms grow in popularity, more and more people want to begin making videos. Genres can quickly become oversaturated, making it increasingly challenging for new creators to gain a following.

“If I started out struggling with that myself, I can’t imagine how many people struggle with that today,” he said.

He now makes one or two videos per month about this topic.

Lately, many of his ideas come from people commenting what they want to see in his videos. He has been getting more recommendations from viewers hoping to see more of him in his videos.

“I don’t really express myself as much as I could, but a lot of people have been asking me to record a vlog,” he said.

He hopes to begin vlogging his day sometime in the following months.

In addition to YouTube, Shakeel also began streaming on Twitch, a social media platform primarily used for streaming video games. Viewers of the stream can comment on the chat and interact with the streamer and other viewers.

“These days I’m primarily focusing on creating normal content, but I still stream whenever I get the chance,” he said.

He has a Twitch account with a few thousand followers but has never took it too seriously because YouTube allows creators to stream on the platform. He still enjoys streaming in his free time, and it allows him to build a one-on-one connection with followers by chatting with them.

While he hopes to increase his following to 200,000 subscribers by the end of the year, he also wants to develop a better connection with his followers.

“I’m going to keep trying to build the community as much as I can,” Shakeel said.