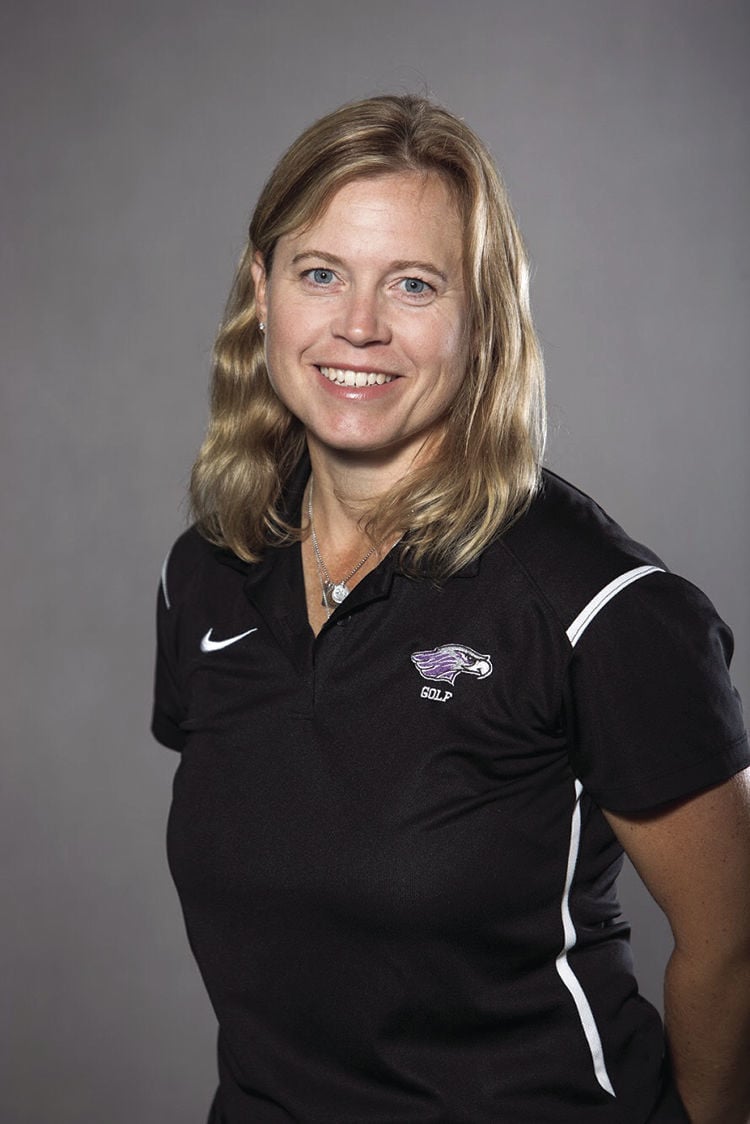 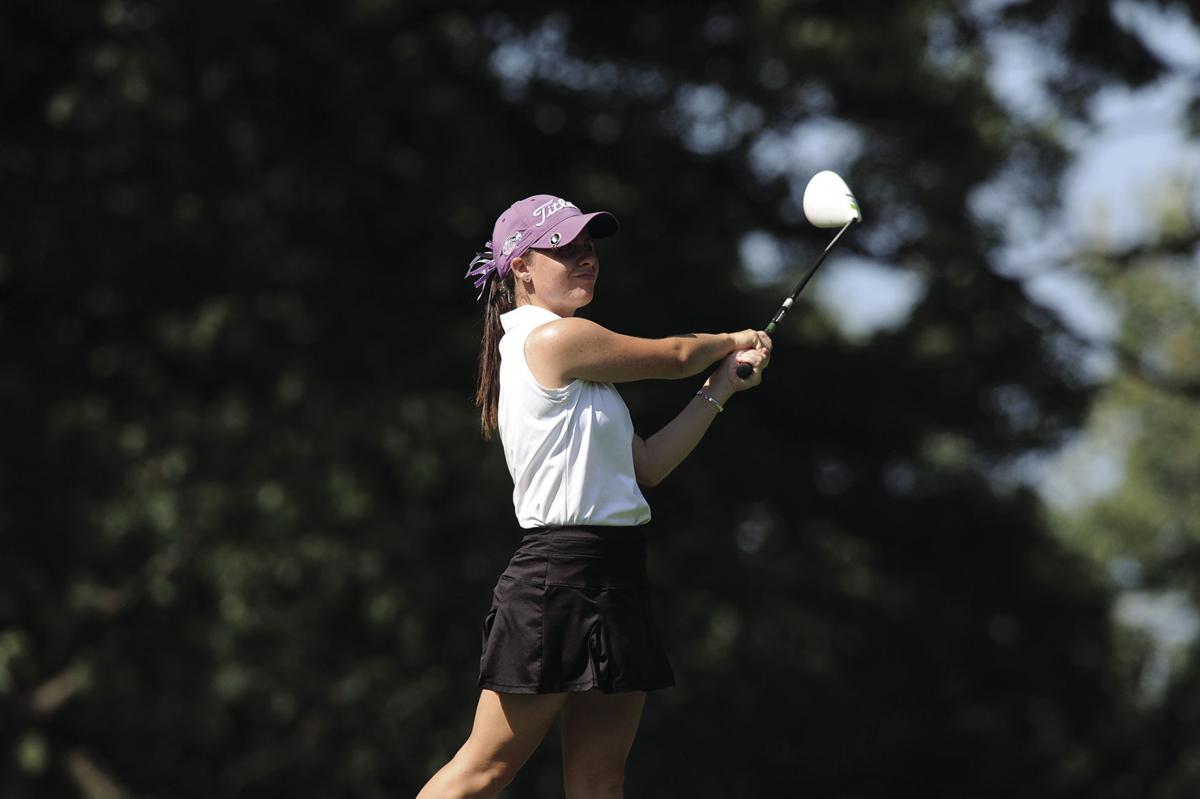 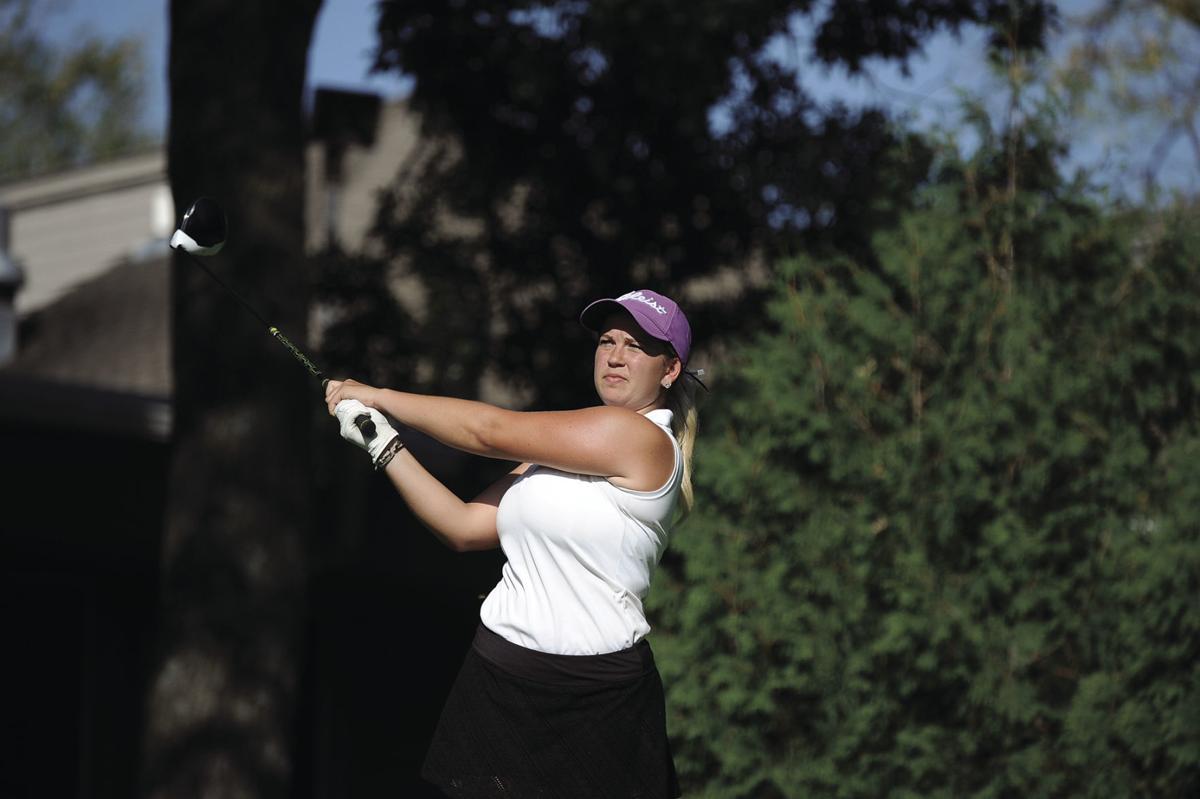 WHITEWATER — Two Augusts ago, Andrea Wieland made the leap from Milton prep golf coach to take over head coaching responsibilities at the University of Wisconsin-Whitewater.

When she took over, the Warhawks had not won a WIAC championship since 1999 and had not been represented in an NCAA tournament since individuals qualified for the meet in 2004.

The Warhawks won the WIAC championship in the fall to claim the team’s third all-time conference title and an automatic berth to the four-day, 72-hole NCAA tournament which will be hosted at Mission Inn Resort and Club in Howey-in-the-Hills, Fla. beginning on Tues., May 8.

It was a transition Wieland expected for the UW-Whitewater program, just not quite this fast.

“I anticipated that we would be contending for conference championships,” she said. “I didn’t think we would win this year, though. I really didn’t. You think about these things and you map them out on paper based on what you know you have coming and what you have leaving. … I knew we had talent but we were still young.”

And then they broke through. Wieland has two former Milton athletes on her roster.

Those athletes recognize similarities from the successful programs Wieland built with the Red Hawks.

“She treats me the same as she did and I’m pretty much the same player I was in high school, but a lot more technically focused,” said sophomore CheyAnn Knudsen who played for Wieland in Milton. Knudsen transferred to UW-Whitewater after spending one year at Carthage College.

Knudsen finds herself in the second-spot in the lineup for the Warhawks with an average of 80.6 strokes per round and fellow-Milton alumnus Maddie McCue (83.1) is third in the five-player lineup for Wieland. The lineup is led by sophomore Ashley Hofmeister (80.1) and rounded out by sophomore Kelly Storti (84.2).

Kristin Bowe averages 85.8 strokes and edges out her sister Kaitlin (86.1) for the fifth score.

The reason there are recognizable traits for the Red Hawks is because Wieland has attempted to replicate most of the system she put in place at Milton, a program her husband Kirk now runs, where she developed the program into an annual contender for the WIAA Division 1 title, though the Red Hawks didn’t win a title, they qualified for the state meet in five of her last six seasons.

She focuses the golfers on three core principles: integrity, mental toughness and a team-first attitude.

“In the very beginning of my coaching career, I kind of learned a lot about the dynamic of girls and how it works,” Wieland said. “I realized I had to have a system in place….

“That hasn’t changed. That moved from Milton to Whitewater.”

And that is working.

“We talked about her coaching at the next level (during high school),” Knudsen said. “I guess I never believed she would leave because she had always been there.

“I had no doubt in my mind she was capable, I just didn’t know when.”

It was critical that Wieland was a good fit because the Warhawks had a big class of freshmen coming in when 15-year coach Brett Weber resigned two months before the season started.

“It was a little scary,” said Hofmeister, one of the recruits Weber brought in. “I didn’t really know what to expect. I was comfortable with Brett and I was excited to play here.

“Once we met (Andrea) and started practice, it was really good. It’s been really smooth, thankfully, because it could have gone south.”

A big reason for that is because of the personal relationships Wieland has forged with her golfers.

“Andrea has been, not only a very inspirational coach, but also a person,” Storti said. “She’s like my mom at school. She’s like the greatest person in the world. She would drop anything for us.”

“I am probably a little bit too fun with them sometimes (to be considered a motherly figure) because I want them to be able to be themselves,” Wieland said. “I don’t want them to be uncomfortable when they show up to golf.”

Wieland balances the role of holding the golfers accountable but keeping her small team confident and loose.

Before the WIAC championship last fall, Wieland told Storti that she was going to need to be a hero. Storti knew her score was only going to count if they needed a tiebreaker because she was the fifth golfer in the lineup last fall. The sophomore put in extra work on her putting and took eighth place overall in the tournament.

“It was like definitely a confidence booster that I didn’t necessarily need to hear, but it was good to hear and know that she was still counting on me even though I was just that fifth spot,” Storti said. “She had it in her head that I was going to play well.”

“Andrea just has something about her that provides winning,” Knudsen said. “I don’t think she could ever -,” Knudsen stopped mid-sentence, “She doesn’t like to lose.”

Wieland said Knudsen has similar winning confidence when she walks into a room. She also said it’s something that can be developed.

“You do have to prepare for success and have that plan in your head,” Wieland said. But it isn’t just golf. “Just being a good person and trying to be the best you can all the time — honestly, I will give them daily quotes all the time that I see on Twitter or Facebook. They have to learn how to be better people because they are young adults. They are very impressionable. I try to do that. I try to make them better. It isn’t just golf, it’s everything.”