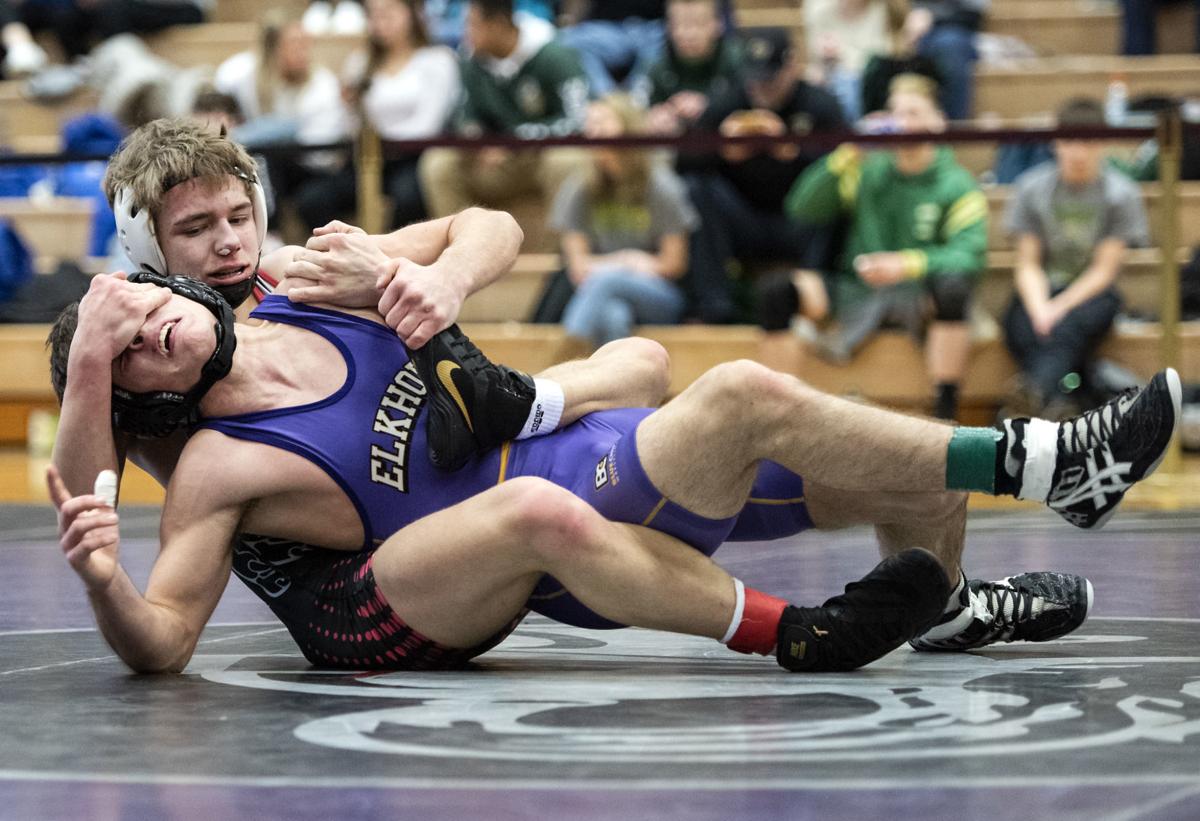 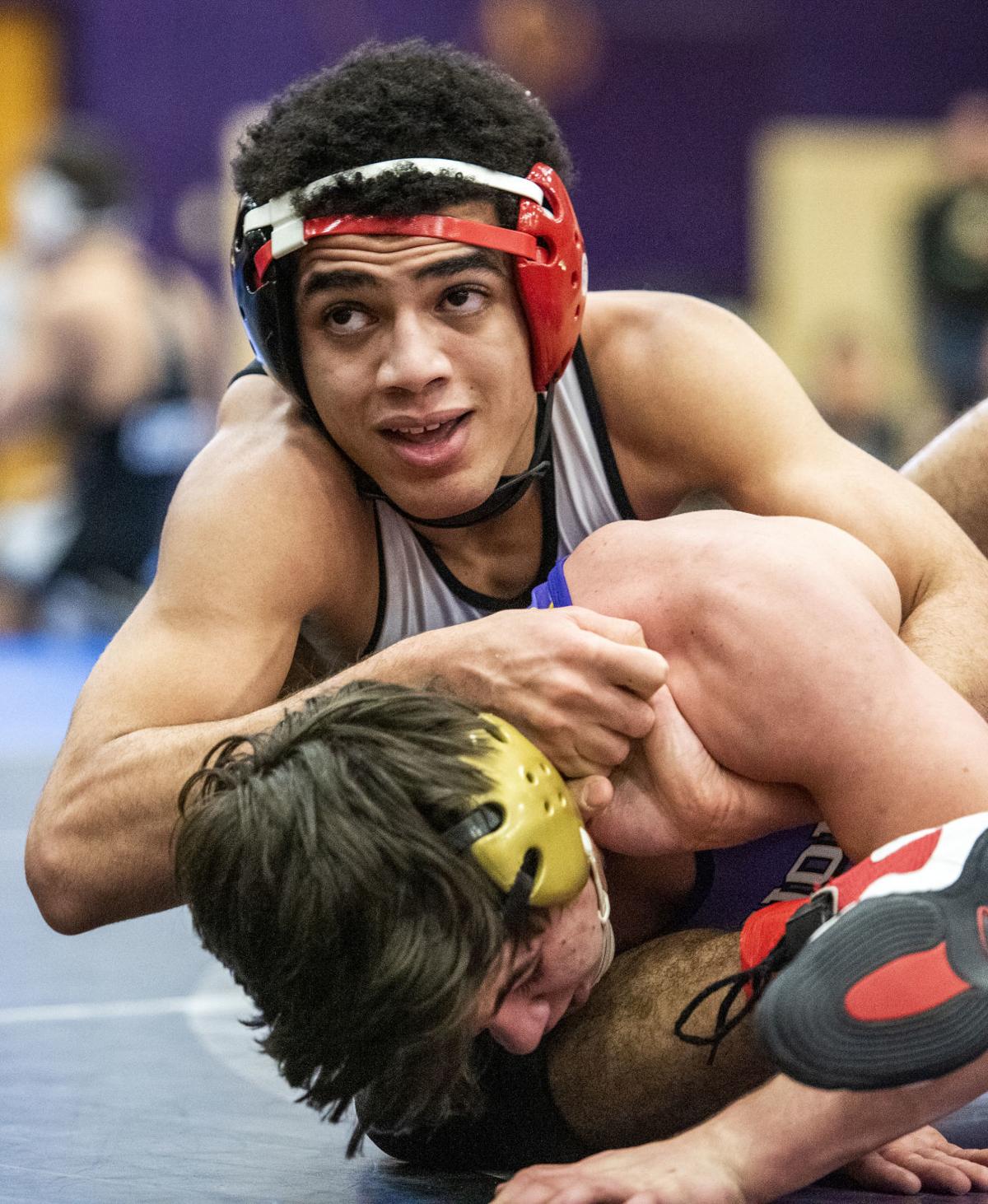 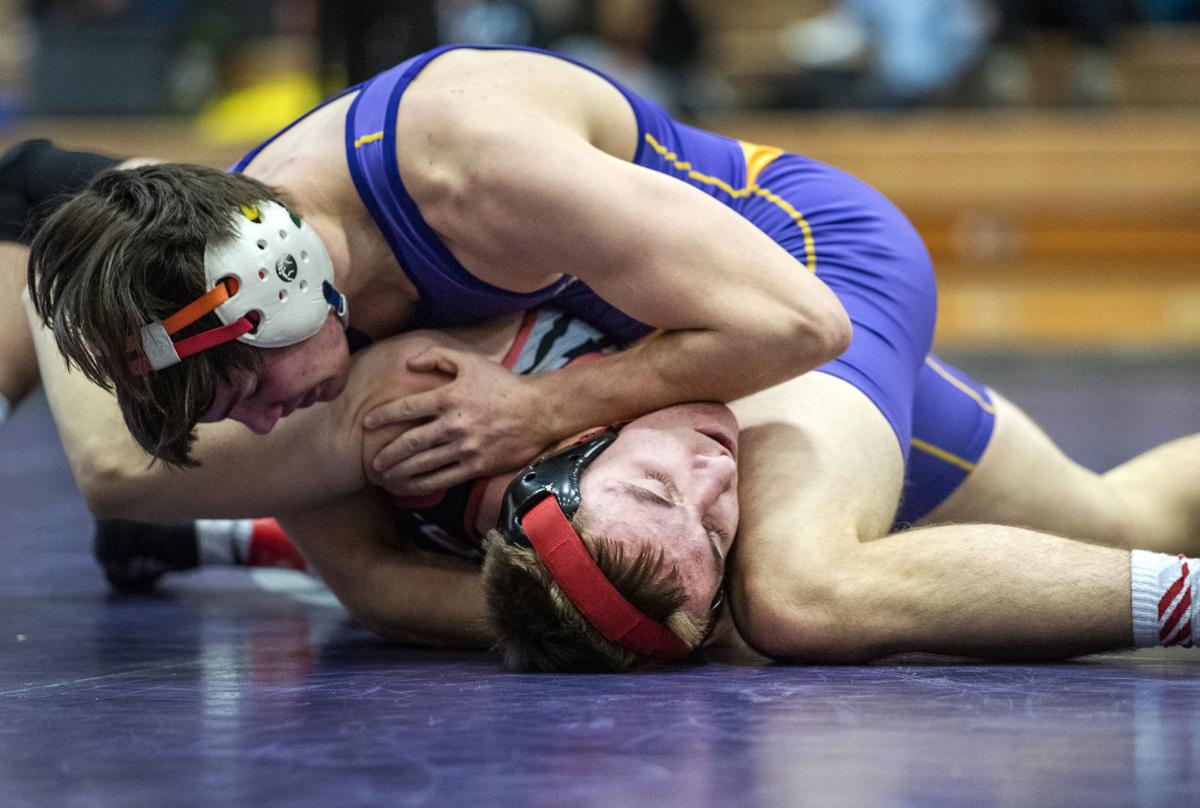 Milton’s regional Saturday was decided by half a point. Unfortunately for the Red Hawks, they were on the wrong side of the razor-thin margin.

The Milton wrestling team was edged out by Janesville Craig, 207.5-207, in a WIAA Division 1 regional Saturday, Feb. 15, at Beloit Memorial High School.

The Cougars took the 195-and 220-pound championships and took second at 285 pounds to earn the regional title over the Red Hawks.

“Honestly, I made a pact with myself not to look at team scores all day for the last two weeks, just so I could be in the moment and really focus on coaching individuals in their matches and between matches and just enjoy the battles,” Milton head coach Pat Jauch said. “So, I knew we were doing well, and that it would come down to us or Craig. Did we deserve to win? Yeah I think we did deserve to win, but in this sport, you don’t always get what you deserve, you get what you earn. Craig earned it by a little bit over us on Saturday.”

Despite falling short of a regional championship, Milton did have two individuals take regional titles on Saturday.

Nilo won in the 106-pound championship with a 15-5 major decision over Elkhorn’s Joey Showalter.

Nilo is now a two-time regional championship, as well as a two-Badger Conference champion to go along with his podium finish at the state meet last season.

“He did a great job again, and what’s most impressive is that he really dominated in the finals against a tough kid,” Jauch said. “He’s been getting better throughout the day at tournaments. When he decides to bring all his talents and be the best version of himself, I really don’t think there is a kid in the state that can beat him.”

“Justin had a great day and it’s a nice reward for working very hard all summer to become a better wrestler,” Jauch said. “He stayed within himself and wrestled smart. Winning a regional title is a nice step forward for him.”

Kieliszewski was defeated in a 4-2 sudden victory in the championship match.

“Hunter was deathly ill for most of the week and came within a takedown of winning regionals. He really had a gutty performance,” Jauch said.

Desormeau was defeated via pin in his final match.

“Kade avenged a previous loss on the way to the finals and is poised for his first state tournament berth,” Jauch said.

Milton will wrestle in the individual sectional Saturday, Feb. 22, in Oconomowoc. Time is yet to be determined.

I want to see lots of winning,” Jauch said. “The hay is in the barn. Now it’s time to go out, be free to compete, be grateful for the opportunity to wrestle and enjoy the battle.”