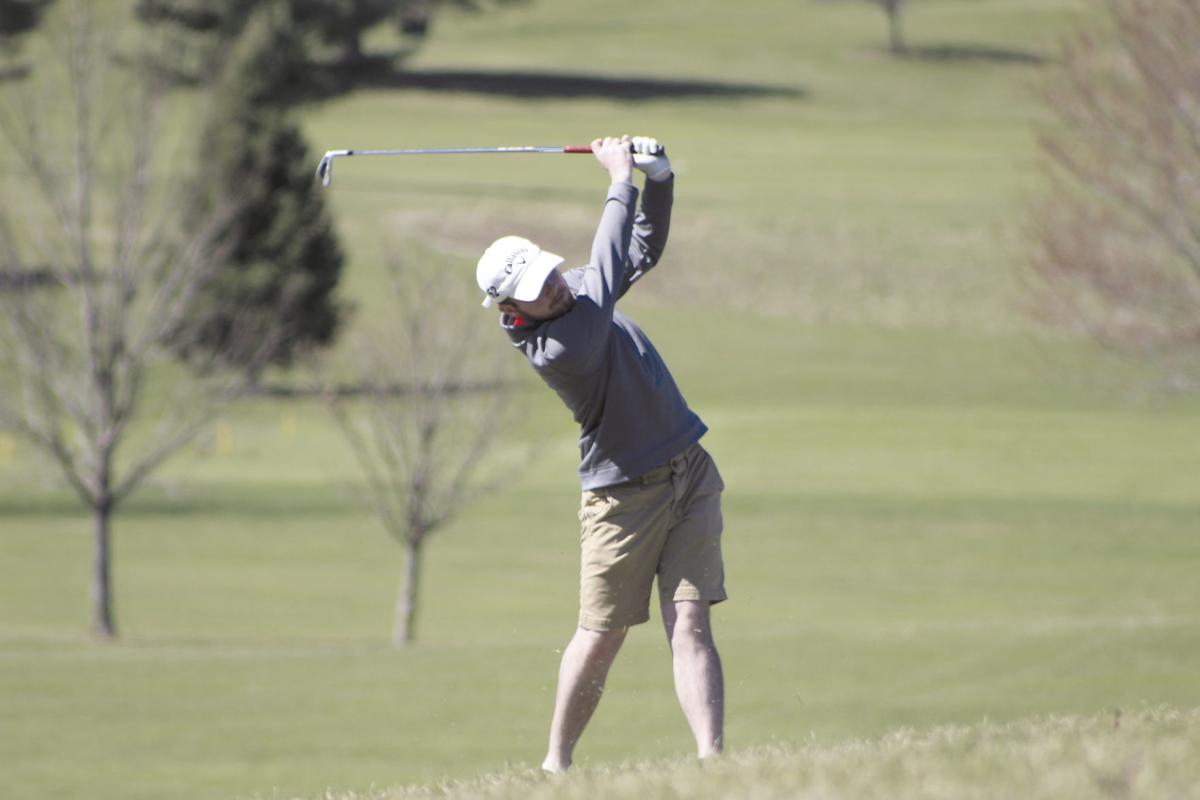 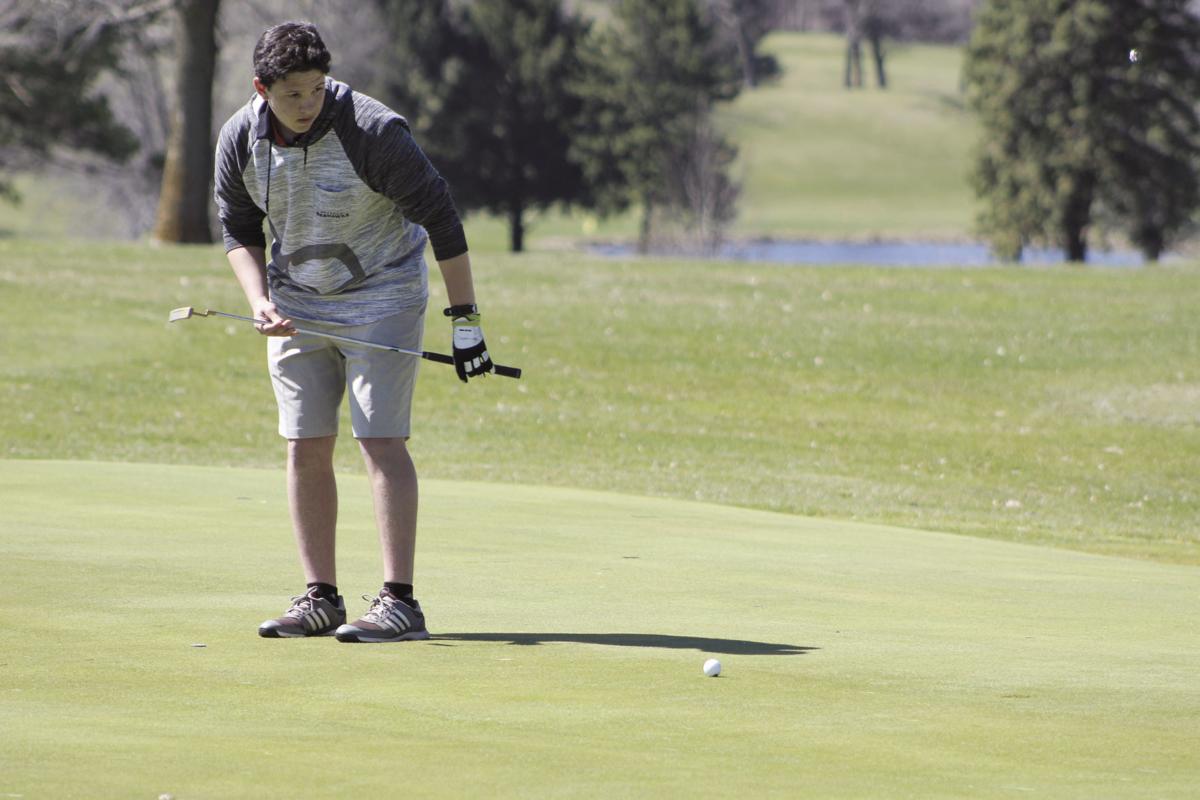 Milton head golf coach Kirk Wieland said before the season began that a middle-of-the-pack finish in the Badger South would be an unbelievable year for his team. After the first conference meet of the year, it would seem the Milton High School boys golf team is in for a stellar season.

Milton got a better idea where they fit into the Badger South as the Red Hawks finished fourth out of eight teams in a conference mini-meet on Tuesday, April 16, at Stoughton Country Club.

The Red Hawks were smack dab in the middle of the eight-team meet, with third-place Oregon collecting 351 strokes and fifth-place Stoughton amounting 388 strokes.

Gray grabbed a top-10 finish with an 81, good for seventh.

Freshman Zack Bothun placed second amongst Red Hawk golfers with a 90. Sophomore Brayden Kline and senior Alec Revels placed third and fourth on the team with scores of 97 and 99, respectively.

Junior Cole Zagelow had a 107.

The Red Hawks collected 225 strokes at Oak Ridge. First-place Union Grove was not too far ahead with a score of 216.

Teams split their players up in pairs for the meet. The duo of Gray and Zagelow placed fifth amongst pairs with a score of 71. The best score at the meet was a 65.

The second-best Milton score came from the pair of Kline and Revels, as the duo scored a 76.

Tanner Brown and Bothun teamed up to shoot a score of 78.

The Red Hawks amassed 368 strokes, good for eighth out of 10 teams. Verona finished first with 337 strokes.

Gray carded a 77 to tie for second place. Gray was not too far off the first-place score of 74.

Bothun placed second on Milton with a score of 94. Revels and Kline were a stroke apart as they finished with scores of 98 and 99, respectively.

The Red Hawks once again saw where they stacked up in the Badger South on Tuesday, April 23, when Milton competed in another Badger South meet at Nakoma Golf Club in Madison. Milton will host a Badger South Conference meet on Monday, April 29, at Oak Ridge Golf Course in Milton.