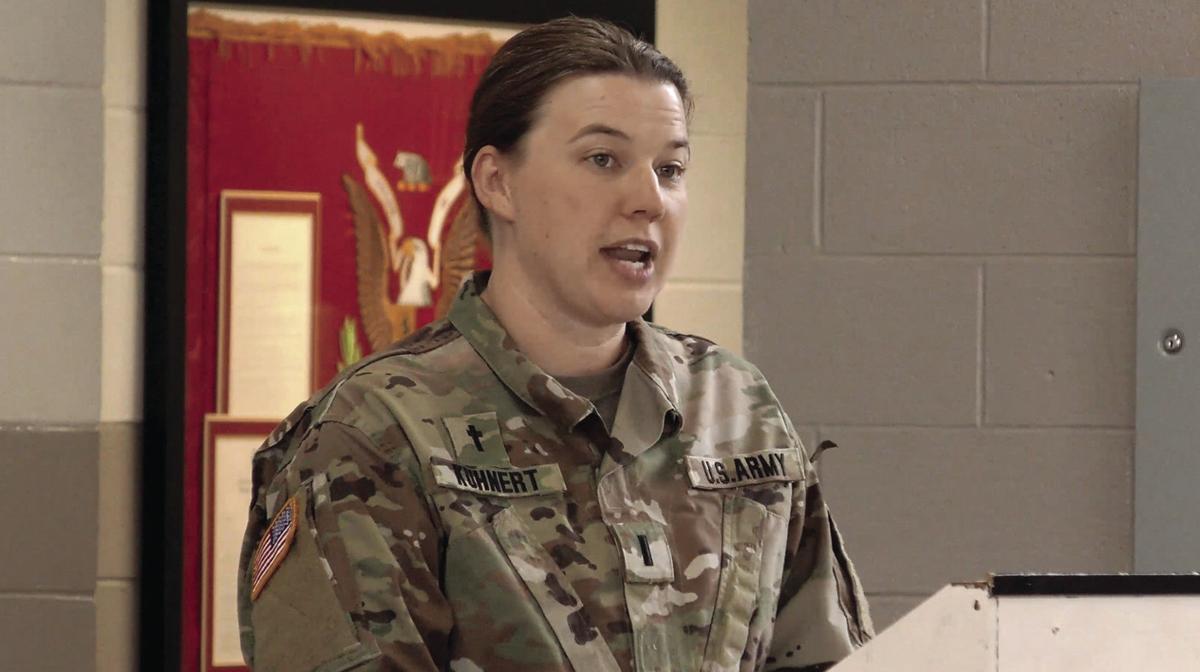 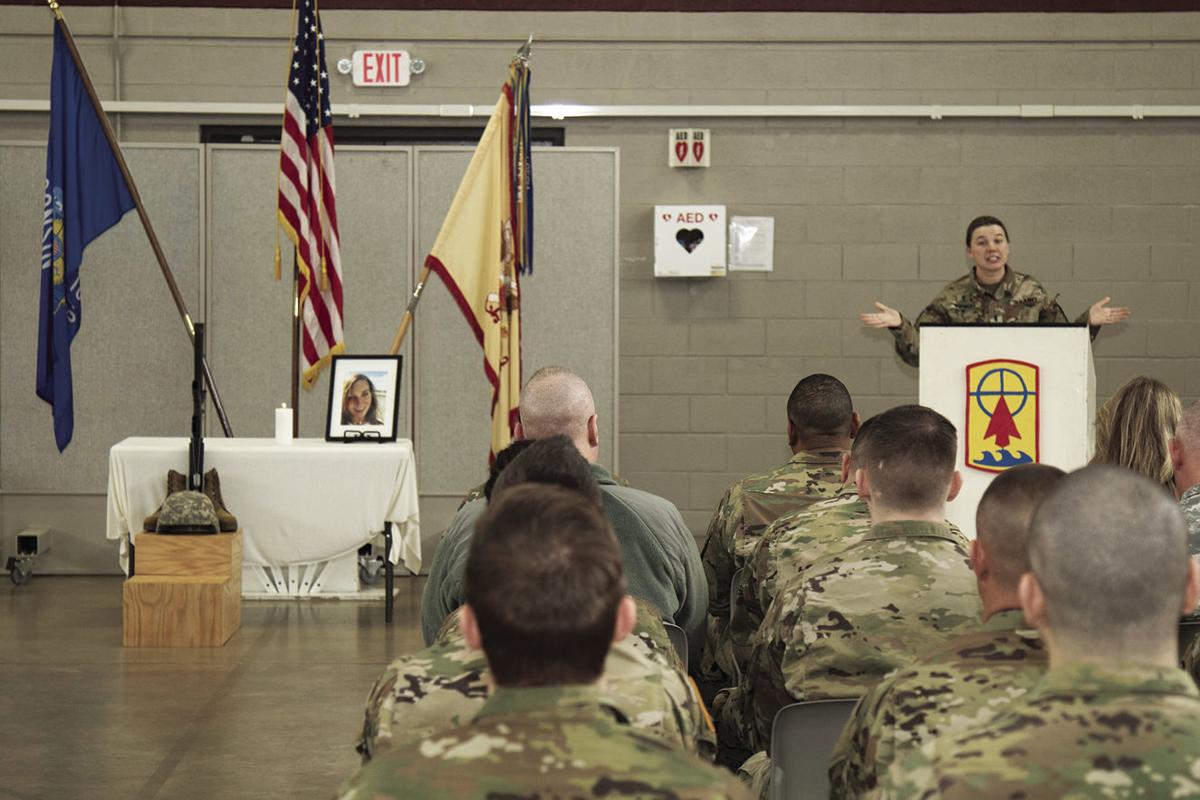 Watching her husband and other soldiers in the 1st Battalion, 128th Infantry of the Wisconsin Army National Guard’s 32nd Infantry Brigade Combat Team work through their deployment experiences in 2004, Jennifer Kuhnert realized faith and spirituality can play a valuable role in that transition. That was when she first recognized the call to be a chaplain.

Kuhnert, a Cottage Grove resident, first entered military service in 2008 as a chaplain candidate but quickly found the competing demands of family and military responsibilities – not to mention full-time ministry work and her husband’s military career – unworkable at the time. However, that call to chaplaincy persisted.

She received her master of divinity degree from Wartburg Seminary in Dubuque, Iowa, in 2011, and by 2016 had become the Wisconsin Army National Guard’s first female chaplain, assigned to the 257th Brigade Support Battalion. Kuhnert also works on the civilian side as a chaplain for a mental health facility.

Kuhnert points out, though, the true “first” female chaplain dates to 1864, when Ella Hobart was elected chaplain for the 1st Wisconsin Heavy Artillery Regiment.

Despite unofficial approval from President Abraham Lincoln, Hobart was only able to serve as the regiment’s de facto chaplain. After the war, she received back pay for her service, and in 2002 was formally appointed as a captain in the chaplain corps.

Kuhnert said female chaplains still struggle for recognition today, but that a soldier’s comfort in approaching her as a chaplain likely has more to do with who their spiritual leader is at their home church.

“If one is used to a male pastor or priest, they may be more comfortable with a male chaplain,” she said. “While I can relate and understand a little better with a female soldier who might be struggling with certain female-related issues, I think the biggest dynamic to being a female chaplain is simply showing other women that they, too, can be chaplains if they feel called to it.”

Kuhnert said part of what she appreciates about being a chaplain is meeting soldiers where they are, both in the field and in their faith.

“My greatest joy in ministry is walking with people wherever they are in their faith,” she said. “Seeing them find their own spirituality, their own faith in themselves, and helping them utilize their own faith to fulfill their purpose in life.”

Kuhnert said that her responsibilities as an Evangelical Lutheran Church of America pastor and as a chaplain often cut into her personal time, as many National Guard soldiers experience during their career.

“Interestingly though, being in ministry and in uniform, we have seen our children understand the importance of service and of giving ourselves for the benefit of other people. While they greatly dislike drill weekends and the time it takes away from them, they also share great pride in those sacrifices – that they are part of something bigger than themselves, too.”