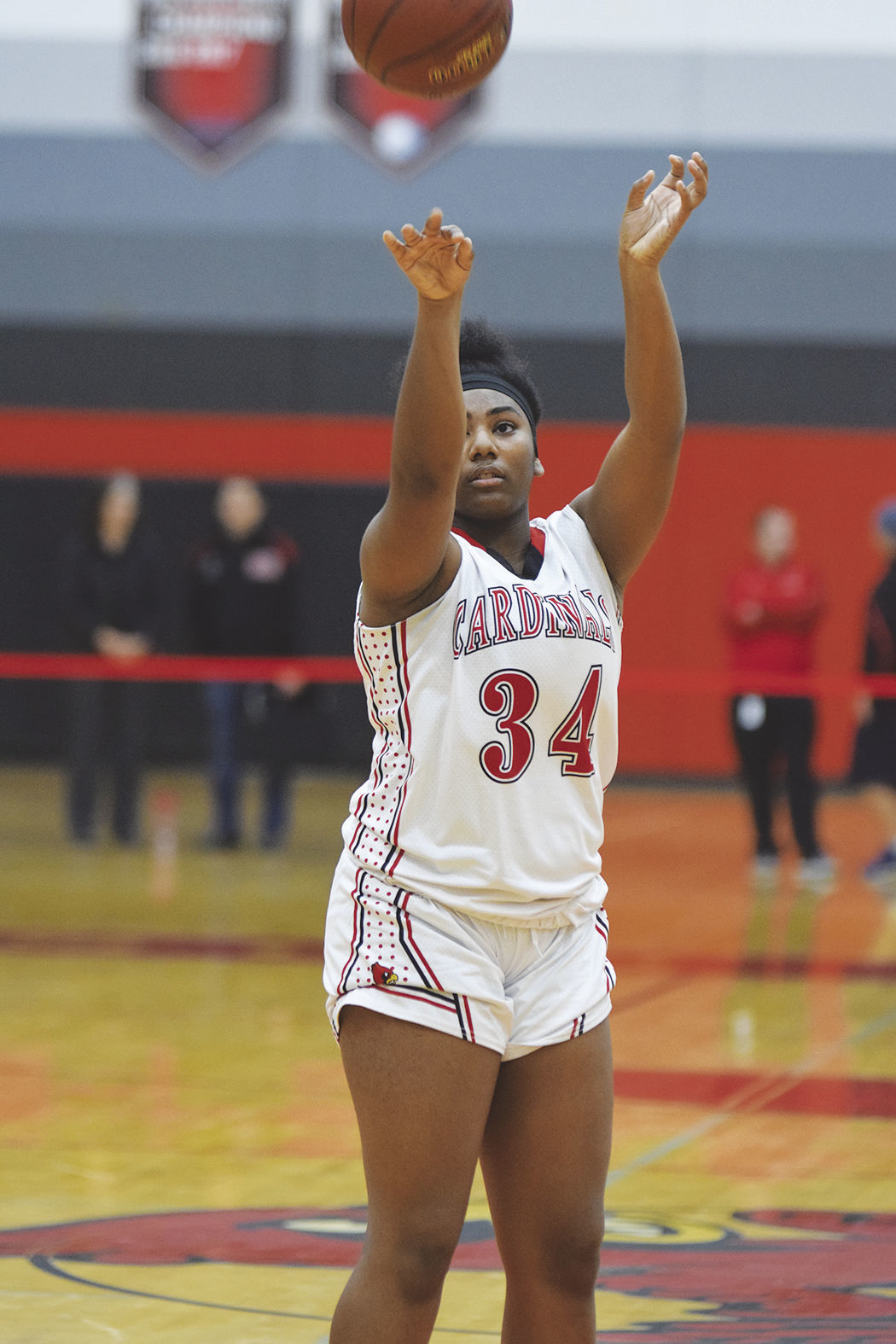 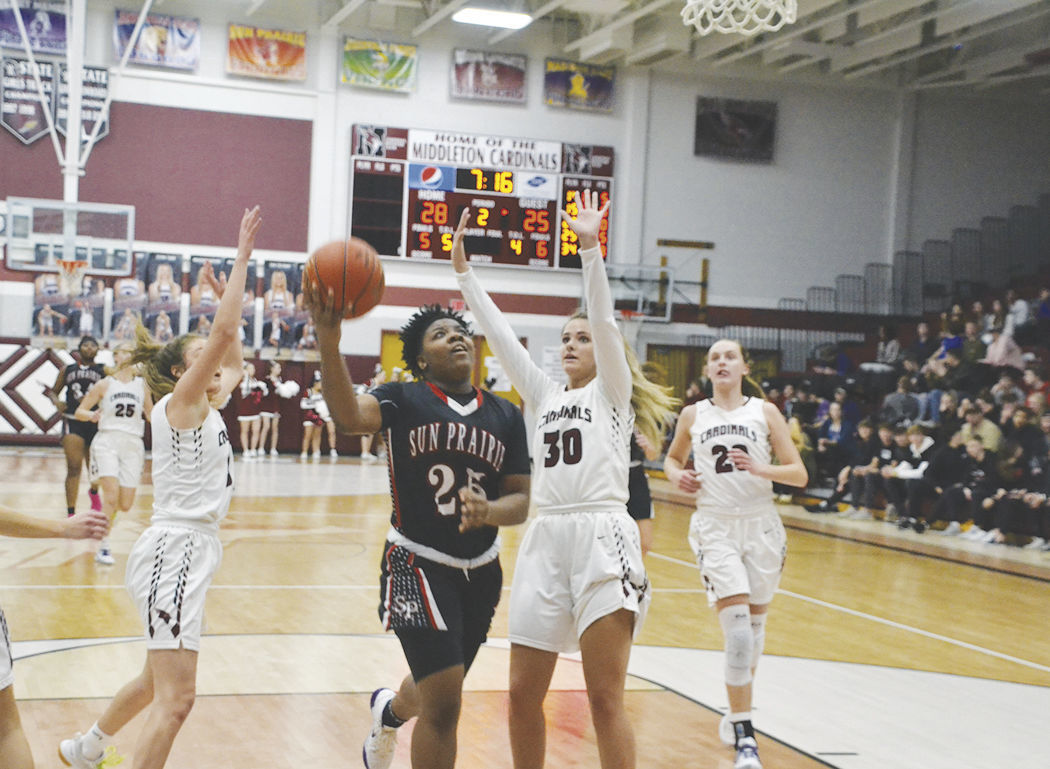 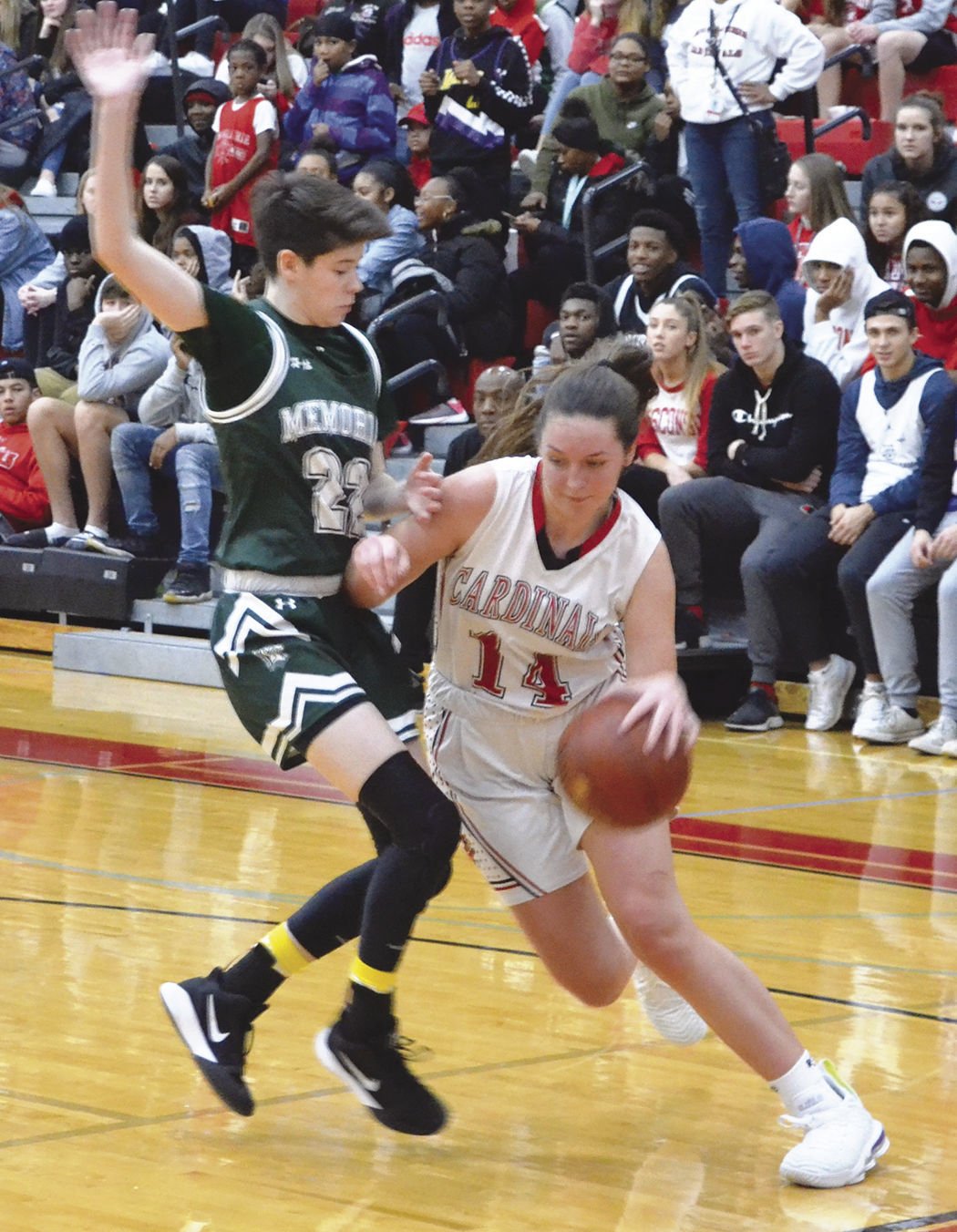 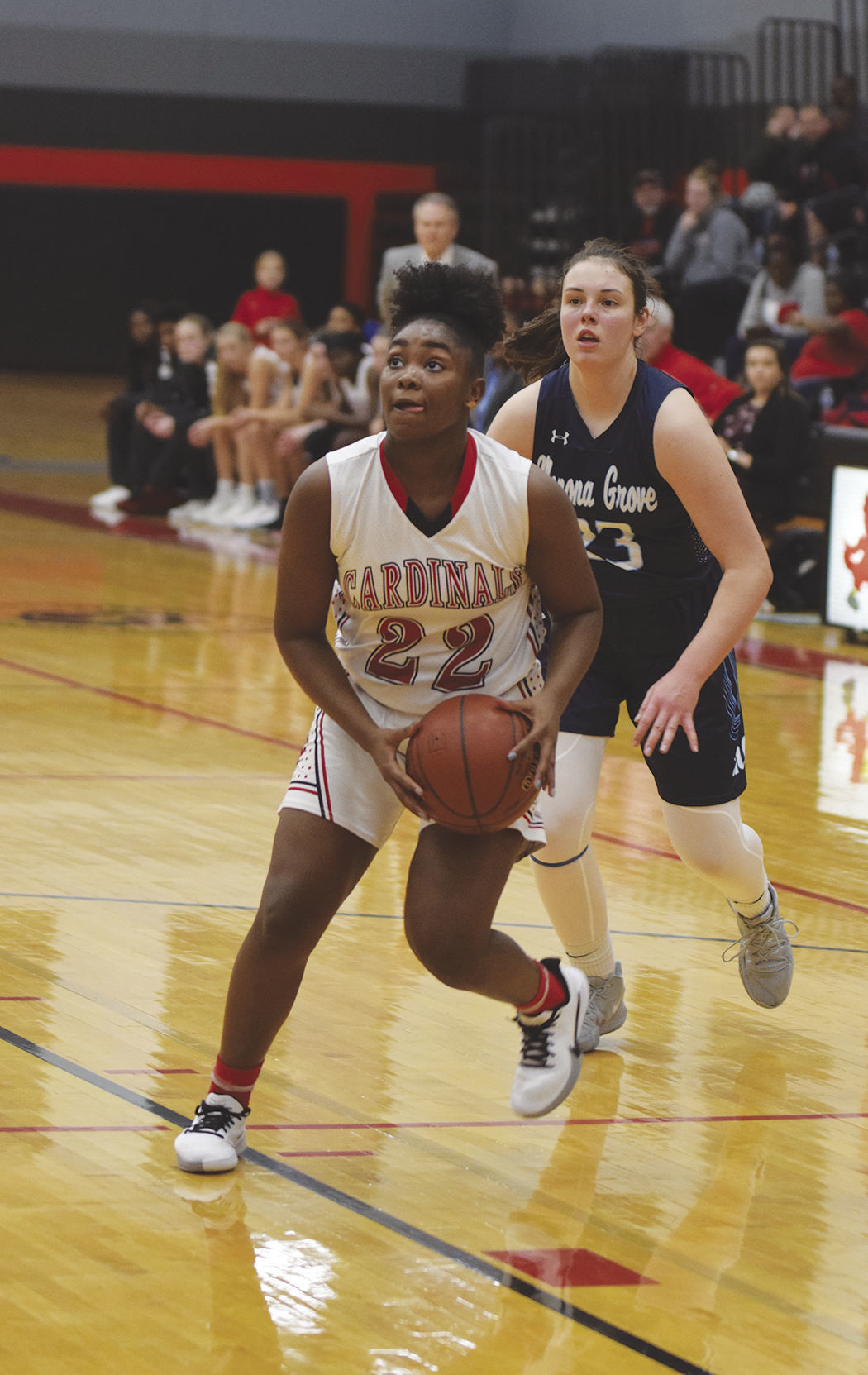 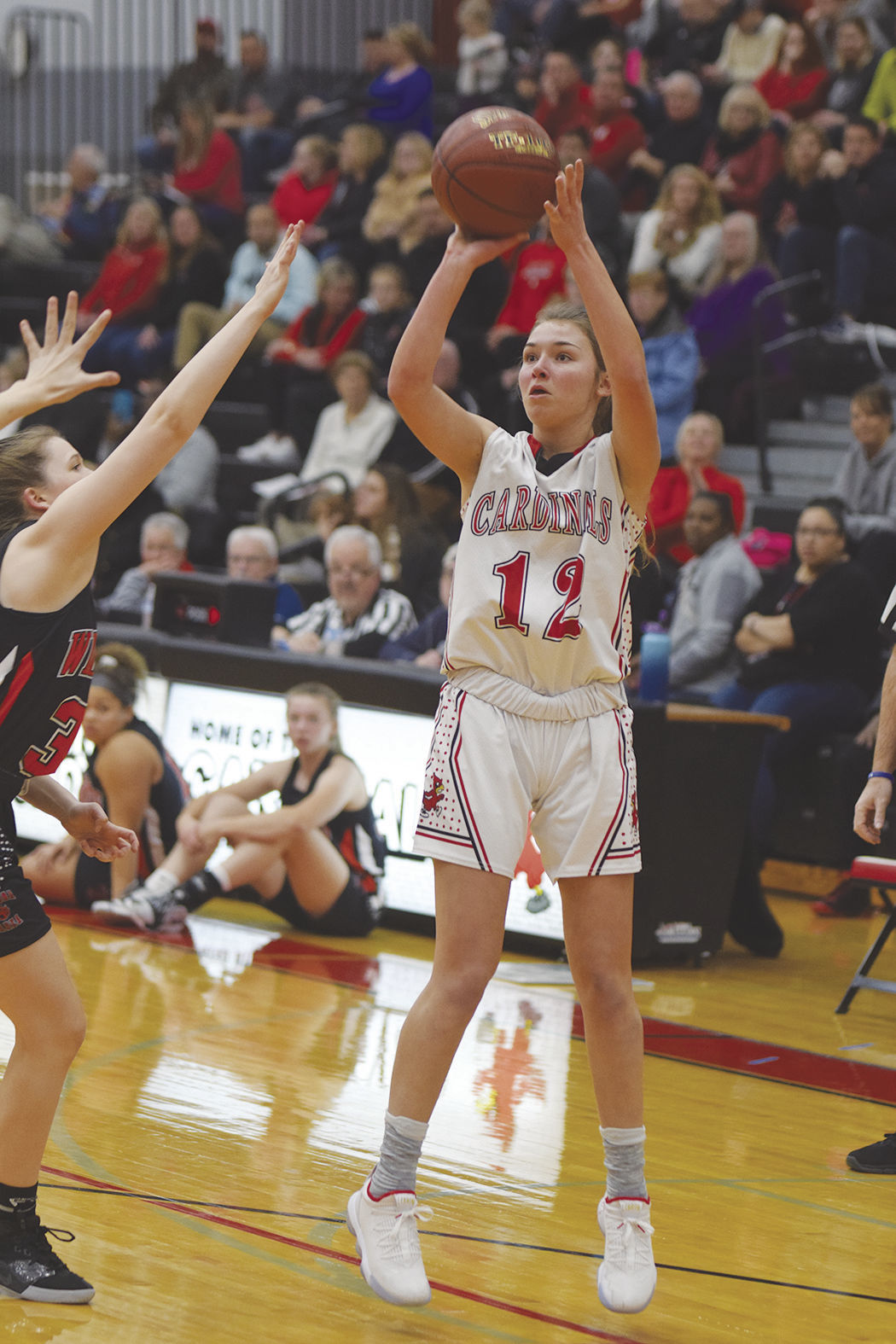 Jazzanay Seymore, Antionique Auston, Ashley Rae, Marie Outlay and Grace Radlund each had seasons worth of being honored.

The quintet led the Cardinals to a 15-9 overall record that included a third-place mark of 13-5 mark in Big Eight play.

Seymore, a 5-foot-11 junior power forward, was the fifth-leading scorer (14.5 ppg) in the Big Eight and named to the first team after earning third-team honors as a sophomore. She led the Cardinals in numerous categories including scoring, rebounding (7.2 rpg), steals (45) and blocked shots (45). Seymore also made 12 3-pointers and 38 assists.

Rae, a 5-10 junior shooting forward, earned honorable mention recognition for the second year in a row. Rae averaged 7.9 ppg, pulled down 102 rebounds (team-high 38 offensive), made 17 3-pointers and had 20 steals.

Outlay and Radlund joined Rae on the honorable mention team.

BIG EIGHT PLAYER OF THE YEAR

BIG EIGHT COACH OF THE YEAR