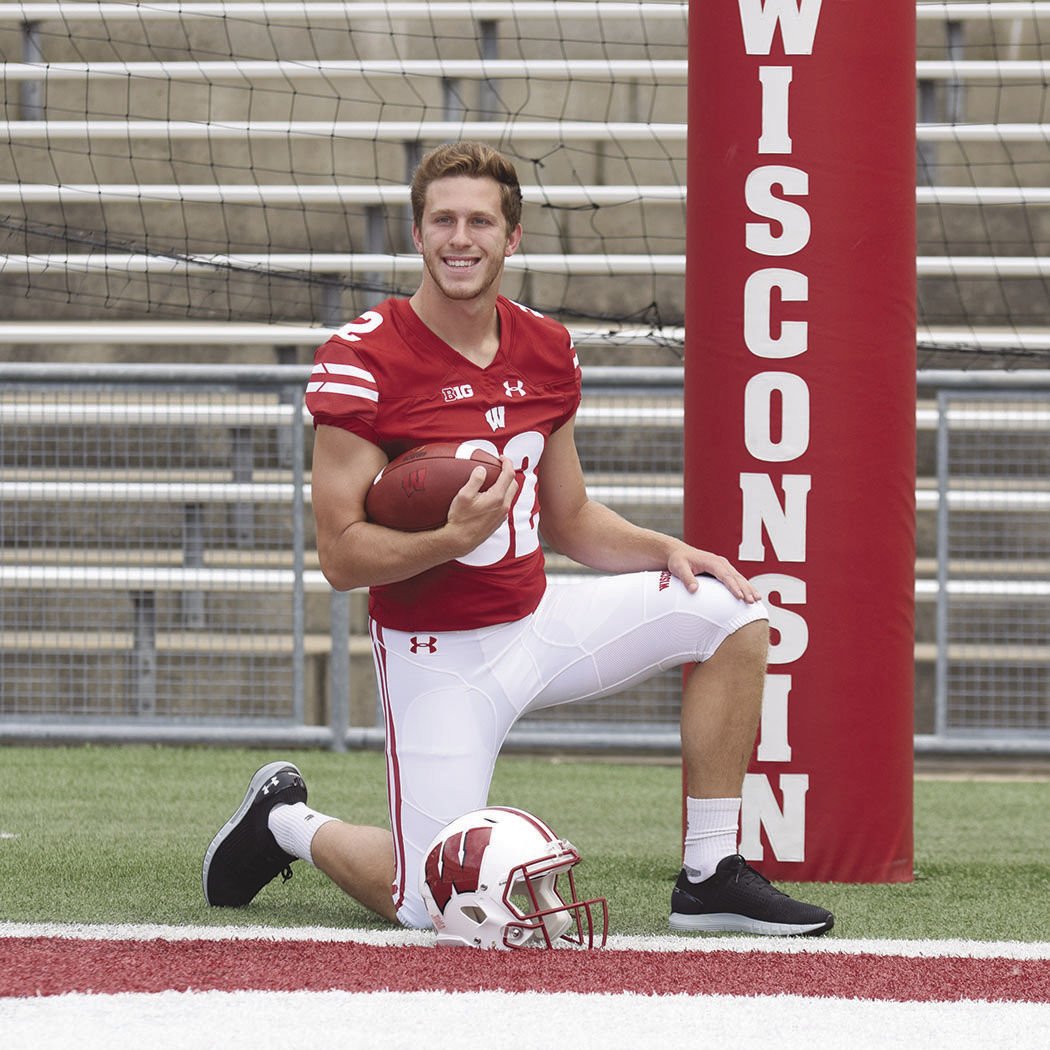 A back injury sidelined Sun Prairie’s Marty Strey, but he has returned and is determined to make a contribution on the University of Wisconsin football team in 2019. 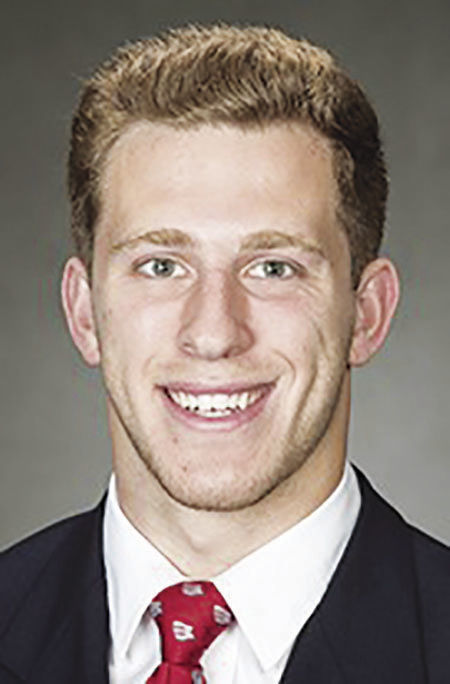 MADISON — When the University of Wisconsin football team held its media day there was one name missing from the roster that local football enthusiasts have been following, Marty Strey.

“This past summer I’ve been dealing with a back injury,” Strey, a 2018 SPHS grad, explained. “I’ve got two bulged discs in my lower lumbar spine, and one of the discs is compressing a nerve in my lower left leg.”

Strey said at random times he would experience leg and or back pain, rendering not only his weight training but his ability to play.

According to Strey, UW inside linebacker’s coach Bob Bostad elected to put three incoming freshmen on the roster as Strey recovered.

“I wasn’t there for media day, I wasn’t in the team picture, so my only chance (to be added) was if someone got hurt during camp they can bring me up,” said Strey.

Just last Wednesday that’s exactly what happened as Strey was re-added to the Badgers roster.

“I had a great summer and I really felt like I made some strides, they moved me from outside (linebacker) to inside in the spring so I spent a lot of time trying to adapt to a new position and just get to learn the defense more,” said Strey.

But just as he was getting comfortable with that, he was moved back to the outside.

“I feel great, my back is still a little iffy but I’ve gotten it to the point where (pain) is manageable and it doesn’t flare up too much; we’ll just see how I can manage it this season,” Strey said.

He added: “I’m really excited, I really like being with the outside backers and working with (outside linebacker’s) Coach (Bobby) April,” said Strey.

As far as playing time, Strey is hopeful to get onto the Camp Randall turf.

“I think my chance would be on special teams and a lot of that is determined in camp, how I perform on the scout team, if I get an opportunity to run with the 3s and the 2s and maybe make the travel roster,” said Strey. “Overall, it’s a process and I’m just going to keep busting my butt; if I don’t get on the field this year, I’m just going to keep working for next year.”

Strey and the Badgers open the 2019 season on the road traveling to South Florida on Friday, Aug. 30.