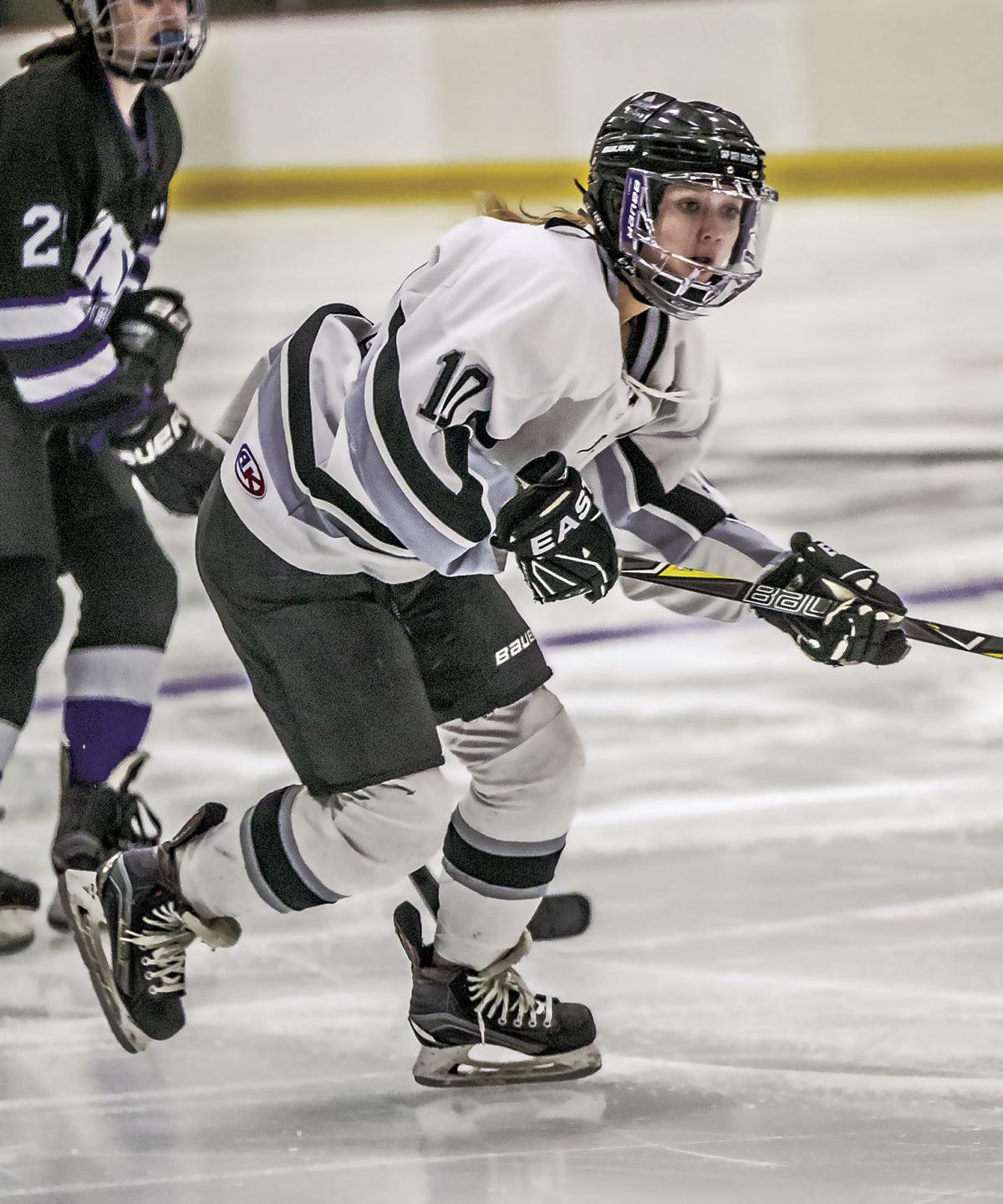 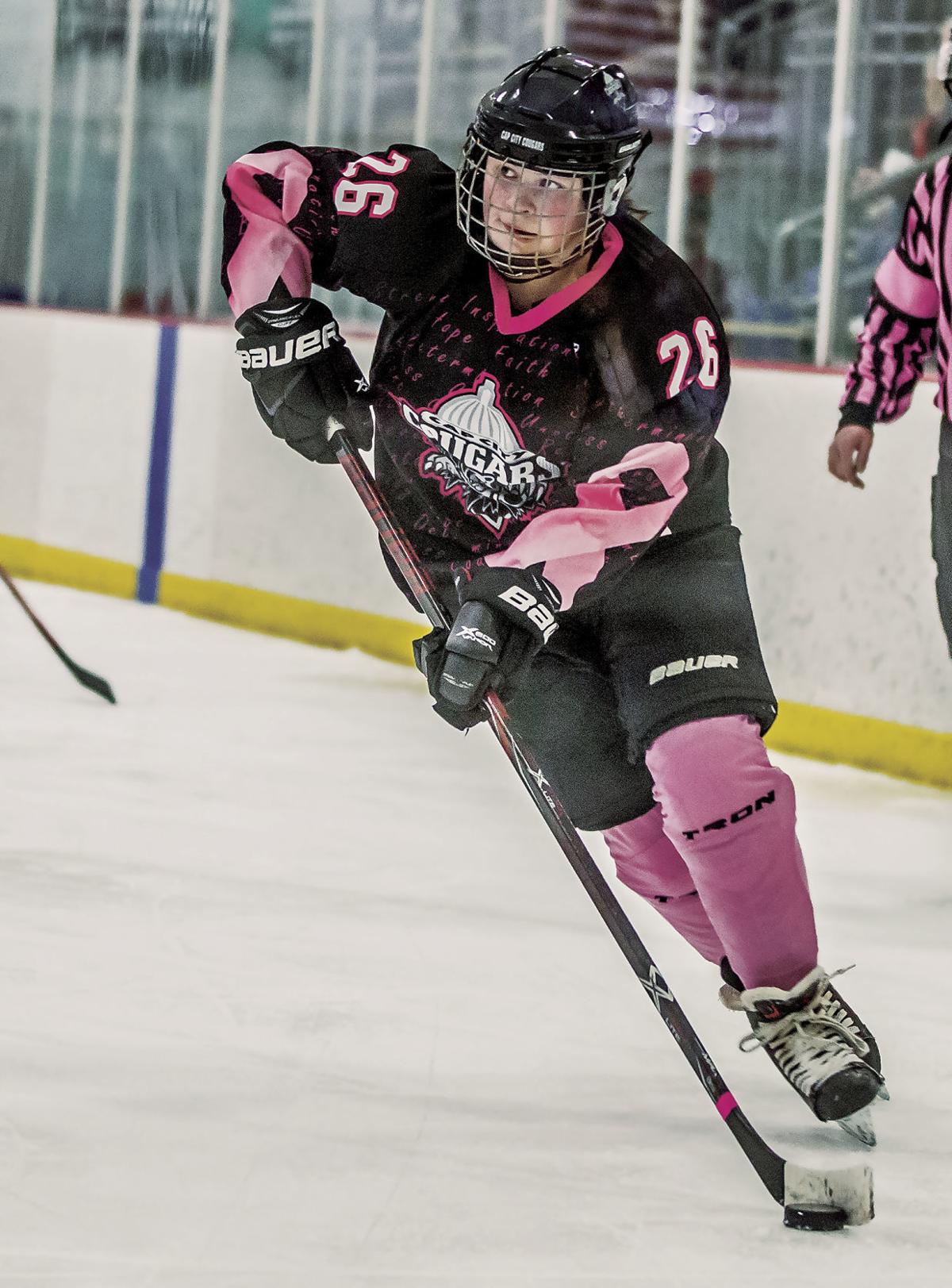 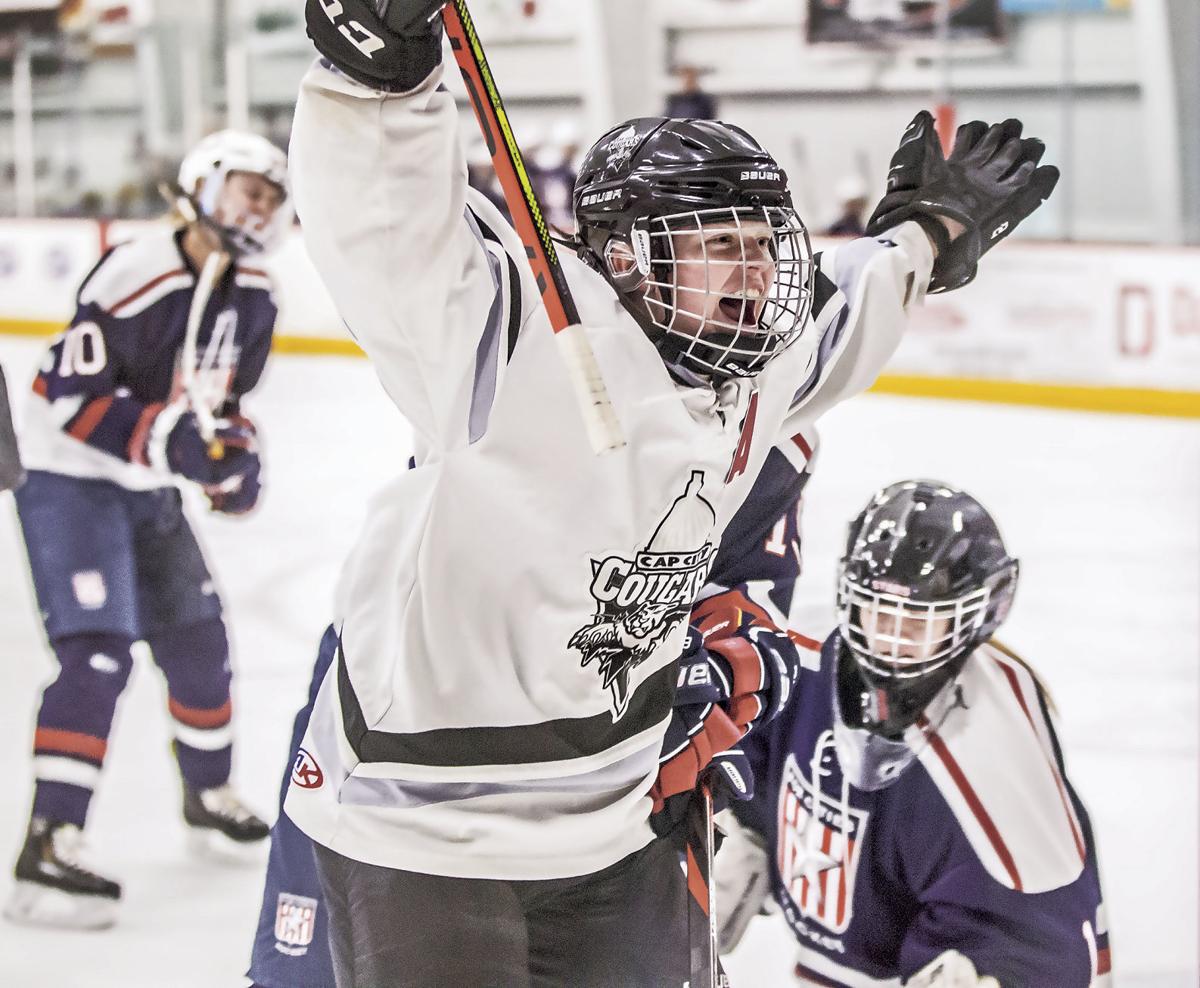 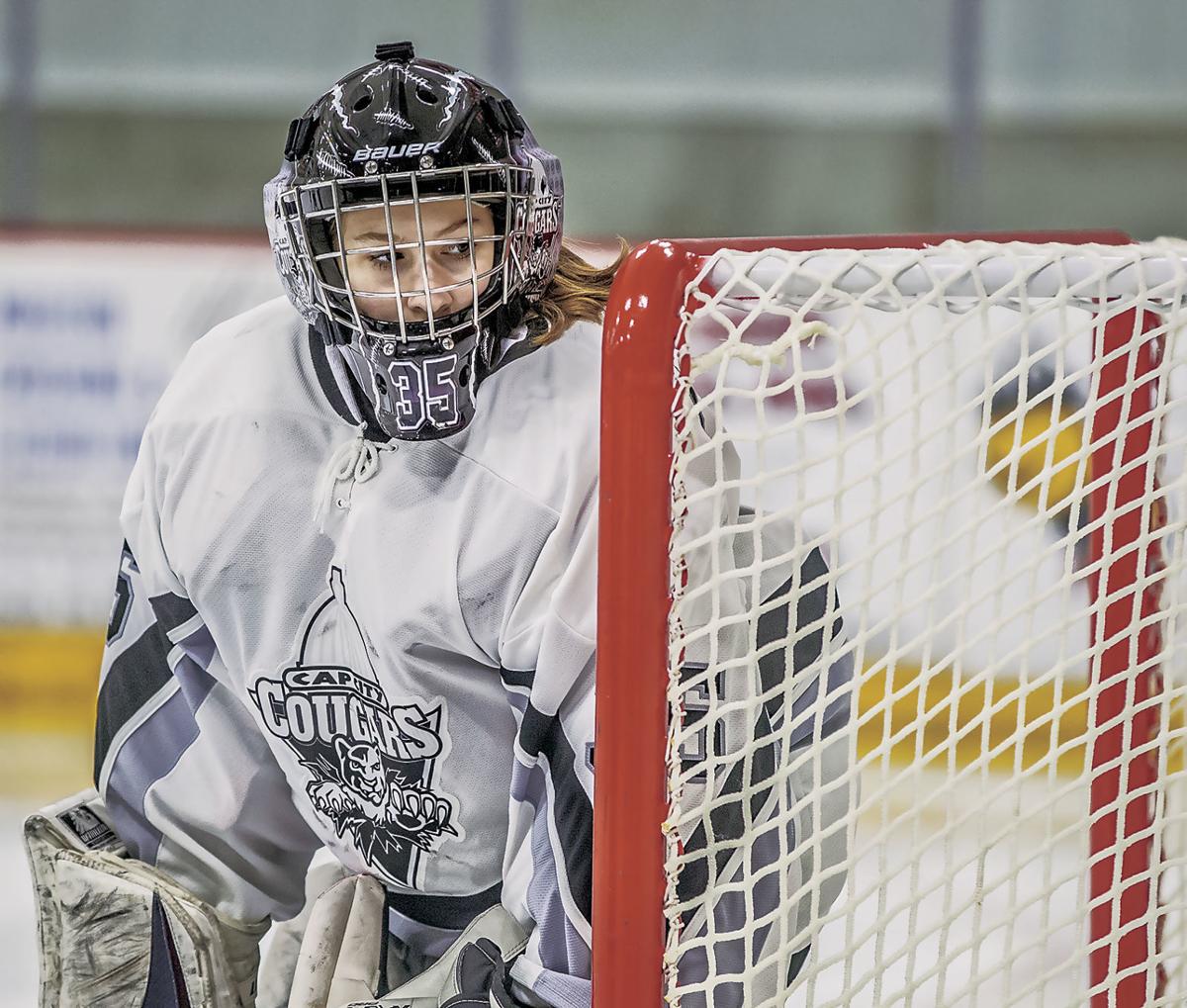 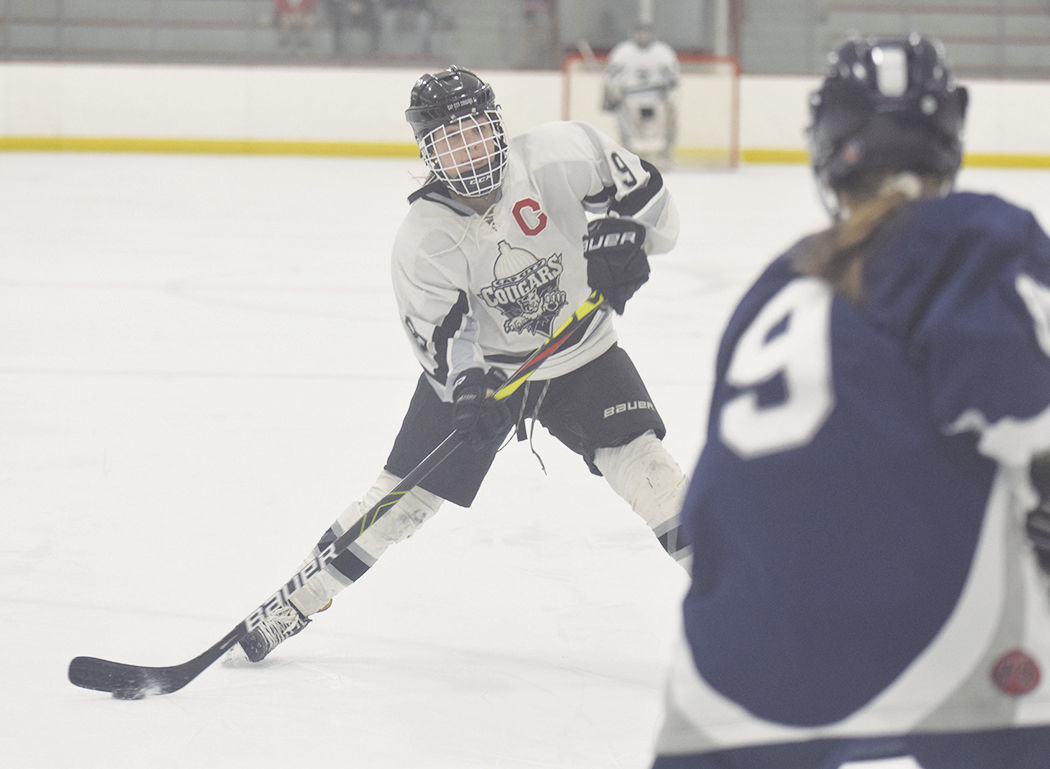 Jager was a unanimous first-team selection after leading the Cougars with 55 points this winter. The senior scored 14 goals, among them three on power plays and three game winners, while leading the team with 41 assists.

Rosin earned her second straight first-team honor being recognized as one of the top defensemen in the league. The senior also contributed offensively, scoring three goals while assisting on 17.

Bauer moved up from honorable mention as a sophomore to earning second-team honors this season. The junior forward led the team in goals scored with 24 and assisted on 15 others for 39 points, second only to Jager. Bauer also had team-highs in power-play goals (5) and game-winning goals (7).

Bauer was an honorable mention selection in 2017-18, too.

For the fifth year in a row a Cap City goalie was chosen on the All-Badger team as Holman was named second-team netminder. The sophomore joins Jenna Jager (2019) and Taylor Thornton (2016-18) in being recognized in the poststeason. Holman had a remarkable first season in net stopping 334 shots in 351 attempts for a .952 save percentage. She finished with a 14-4 record that included seven shutouts.

Thompson earned her first All-Badger honor. The senior defenseman/forward finished with 23 points, scoring nine goals while assisting on 10, and had three power-play goals and three game-winners.

Jager and Rosin were repeat first-team selections, as were Beloit’s Anika Einbeck and Viroqua’s Abigail Severson.