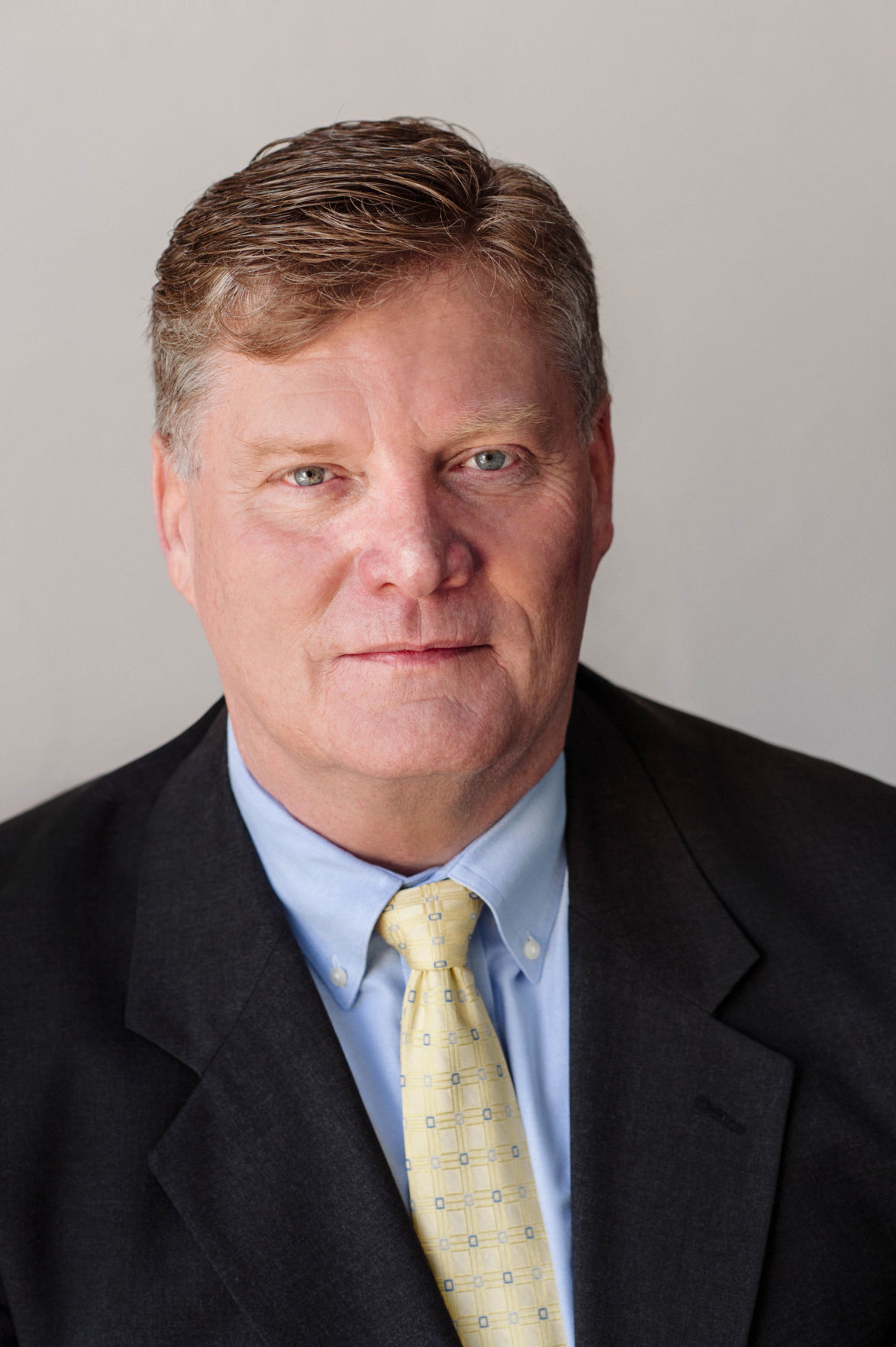 Author David B. Bohl will share his story March 12 at the Sun Prairie Public Library at 6:30 p.m. in the Community Room. 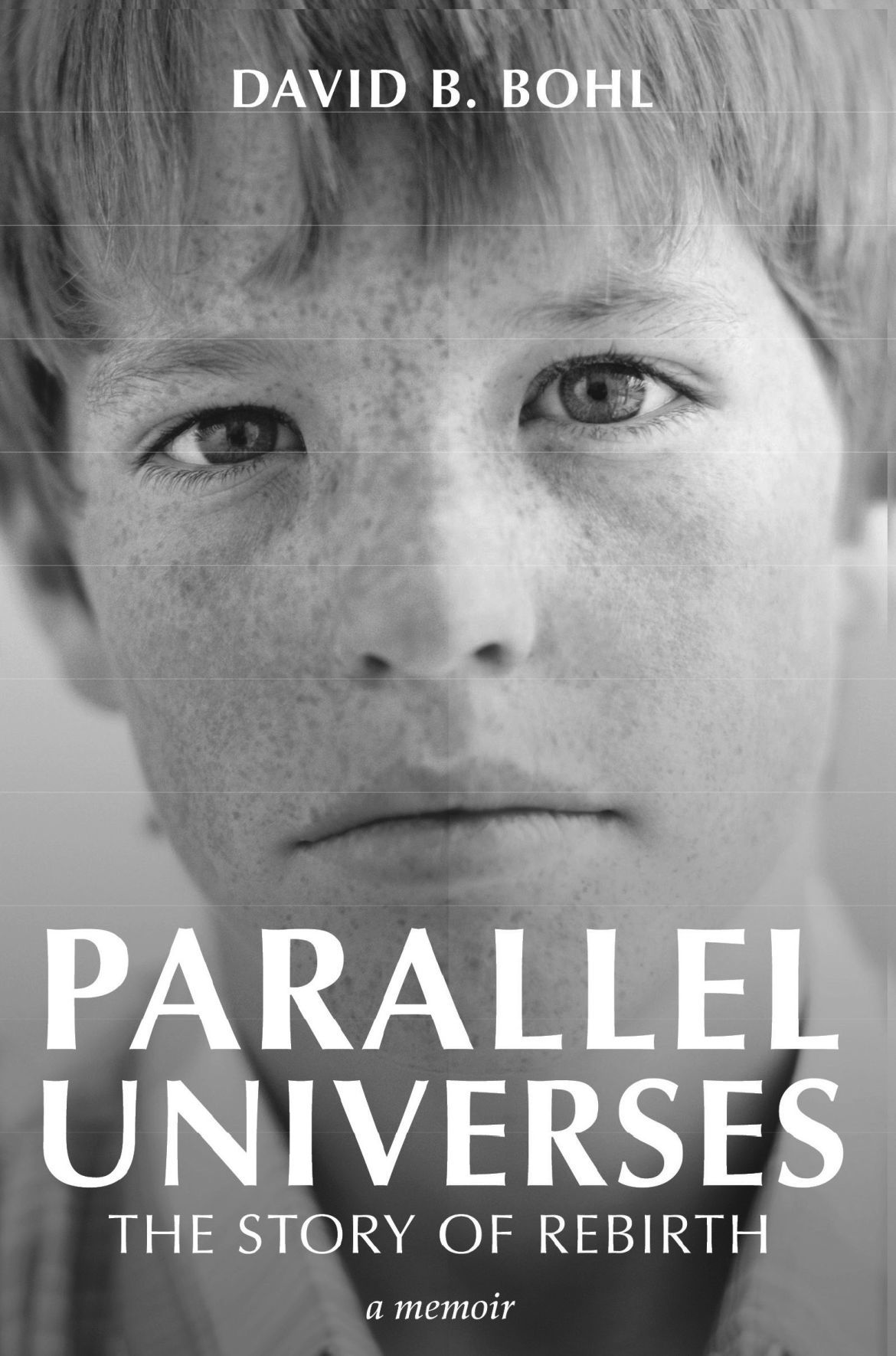 For David B. Bohl, author of the memoir Parallel Universes, it wasn’t until he started uncovering secrets of his past that he began to recover from trauma and addiction.

Author David B. Bohl will share his story March 12 at the Sun Prairie Public Library at 6:30 p.m. in the Community Room.

For David B. Bohl, author of the memoir Parallel Universes, it wasn’t until he started uncovering secrets of his past that he began to recover from trauma and addiction.

David B. Bohl spent his childhood feeling like an outsider in his own family. “Who do I look like?” he wondered. “How do my genes explain who I am?”

Imagine living for decades not knowing who you really were, constantly feeling like part of your identity was missing.

For Bohl, author of the memoir Parallel Universes, it wasn’t until he started uncovering secrets of his past that he began to recover from trauma and addiction. Bohl will share his story March 12 at the Sun Prairie Public Library at 6:30 p.m. in the Community Room.

His story offers insight for those struggling with the reality of everyday life in today’s complicated world. Haunted by decades of unresolved issues relating to alcohol, addiction and adoption, his memoir offers hope to anyone struggling with obstacles that interfere with the enjoyment of life.

“Duality and addiction and later duality and recovery are challenging dance-steps for any of us,” he said. “How much more challenging is an integrated sense of identity if you’re adopted, if much of your past is locked away from you in someone else’s filing cabinet?”

Adopted a few days after birth, Bohl wanted to know: Who am I? Why was I put up for adoption? Who were the people who brought me into the world?

Bohl, the former Director of Addiction Services at Rogers Memorial Hospital, Oconomowoc, is today an independent consultant with Beacon Confidential, LLC in Milwaukee. He works with clients and families who experience substance use disorders and trauma.

He wrote that alcohol once controlled his life; it was his sole coping skill. When he began digging deep inside himself, not knowing what he’d find, he discovered that the process helped him heal.

“I loved David’s book, Parallel Universes,” said Joe C., founder and broadcaster at Rebellion Dogs Radio in Toronto. “While reading it on public transit, I was so compelled by his storytelling I lost track of where I was. I was three stops past mine before I took notice because I got lost in his writing. For me, it’s that kind of a book.”

Bohl was born in an unwed mothers’ home in Oconomowoc. He was adopted by a prosperous Milwaukee family after being “relinquished” at birth by a mother he never knew.

“I was adopted at 7 days old, and raised in a loving home. But one day, when I was 6 years old, I could hardly wait to tell my friends that I was adopted,” Bohl said. “I was stunned when they didn’t see it that way--that adoption wasn’t something to be proud of. That negative reaction and mistrust catapulted me into a confusing, complex, gut-wrenching journey that involved addiction and self-loathing.”

As a young boy he felt he never quite fit in. But he put a game face on and became an overachiever in everything he did — sailing, academics and as a trader on the Chicago Exchange trading floor.

“Early on, I realized that alcohol was a great medicine; it was a coping mechanism that kept me alive,” Bohl said. “It also kept me unwell. When I searched for happiness, I often found it in a bottle or pill.”

“We create people in our minds from the day we’re told we’re adopted,” Bohl said. “But until you really know who your biological parents are, you don’t know.”

Not until David married and had children of his own did he feel compelled to find his birth parents to discover if genetics played a role in the well-being of his offspring.

“Parallel Universes is one man’s quest to find his truth and freedom in a life that didn’t feel real or right, no matter what, said Tama Kieves, USA Today featured visionary career catalyst. “David B. Bohl has turned his life into a relentless pursuit of reality and he may give many readers the courage to find their own way out of struggle.”

Searches like Bohl’s often lead to reunions, and unexpected revelations. But the quest for knowledge and identity not only affects those who are adoptees, but their adoptive and birth families as well.

Searches may take decades, and when people at the center of these head-spinning dramas find their roots, they may be in their 50s, 60s or 70s.

Bohl who is 57, learned the identities of his biological parents three years ago. Like many other adoptees, when he learned who they were, it was too late to meet them.

“Baby Boy Bender,” as he was labeled in the adoption papers, was born to a red-haired co-ed who struggled with alcoholism. His mother died in a homeless shelter years ago, and his father, an athlete, died years before that of a brain tumor. Bohl began writing the memoir after he learned the identities of his birth parents.

Not long ago he learned he has a half-sister in south suburban Chicago and another living in Las Vegas. As soon as he learned the news he raced to go meet them.

“It was an extraordinary experience seeing contemporaries who resembled me and experiencing those first ever connections to my biological beginnings,” Bohl said.

Today, he says his life is phenomenal in ways he never imagined.

“My hope is that my story and my experiences can give others the courage to find their own way,” Bohl said, “and to go beyond the struggles that they may be carrying with them.”