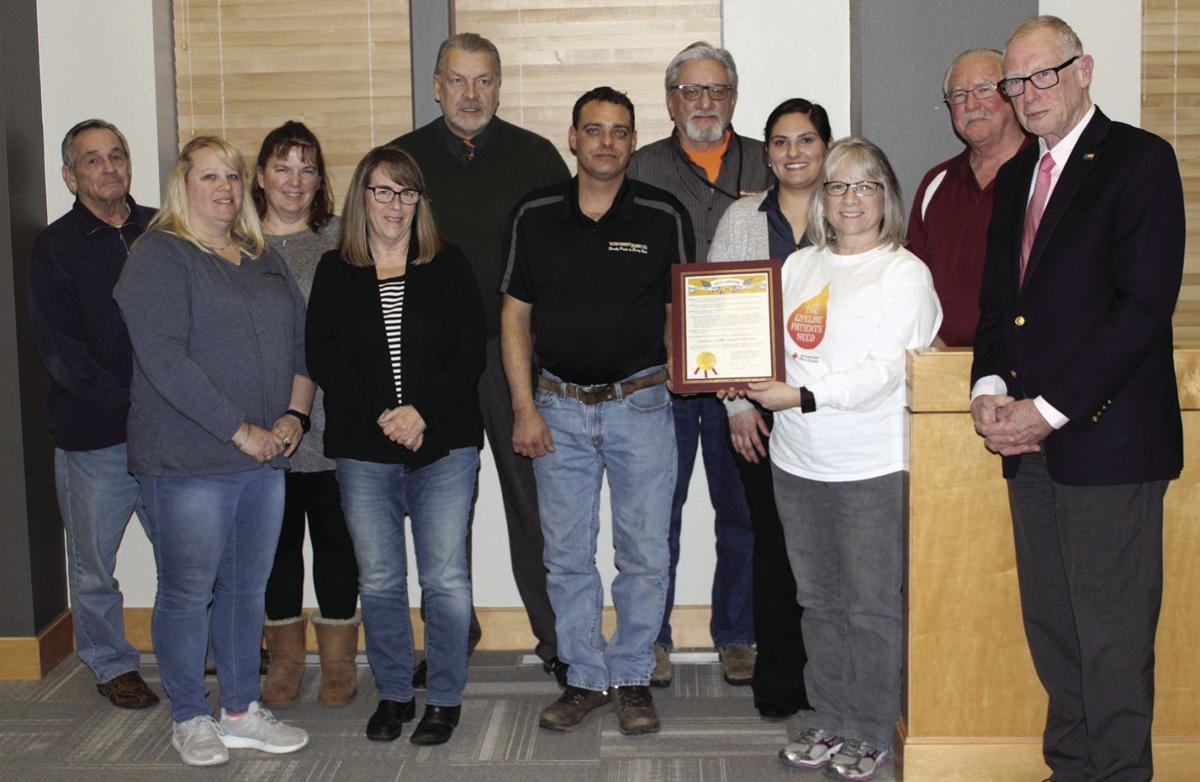 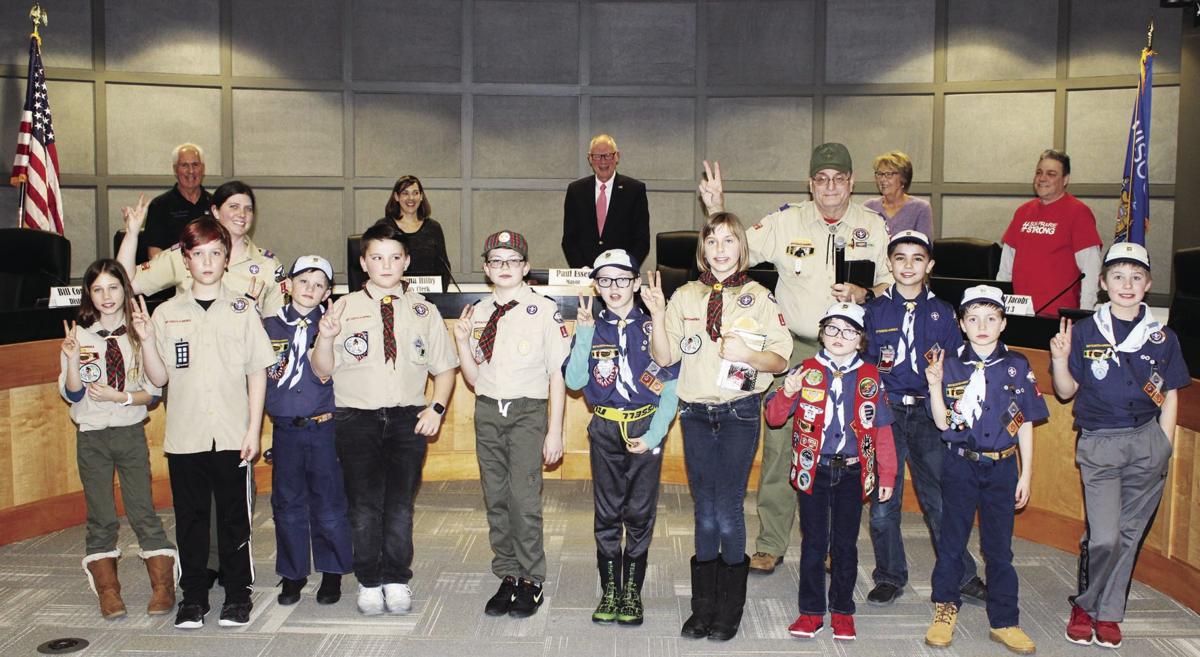 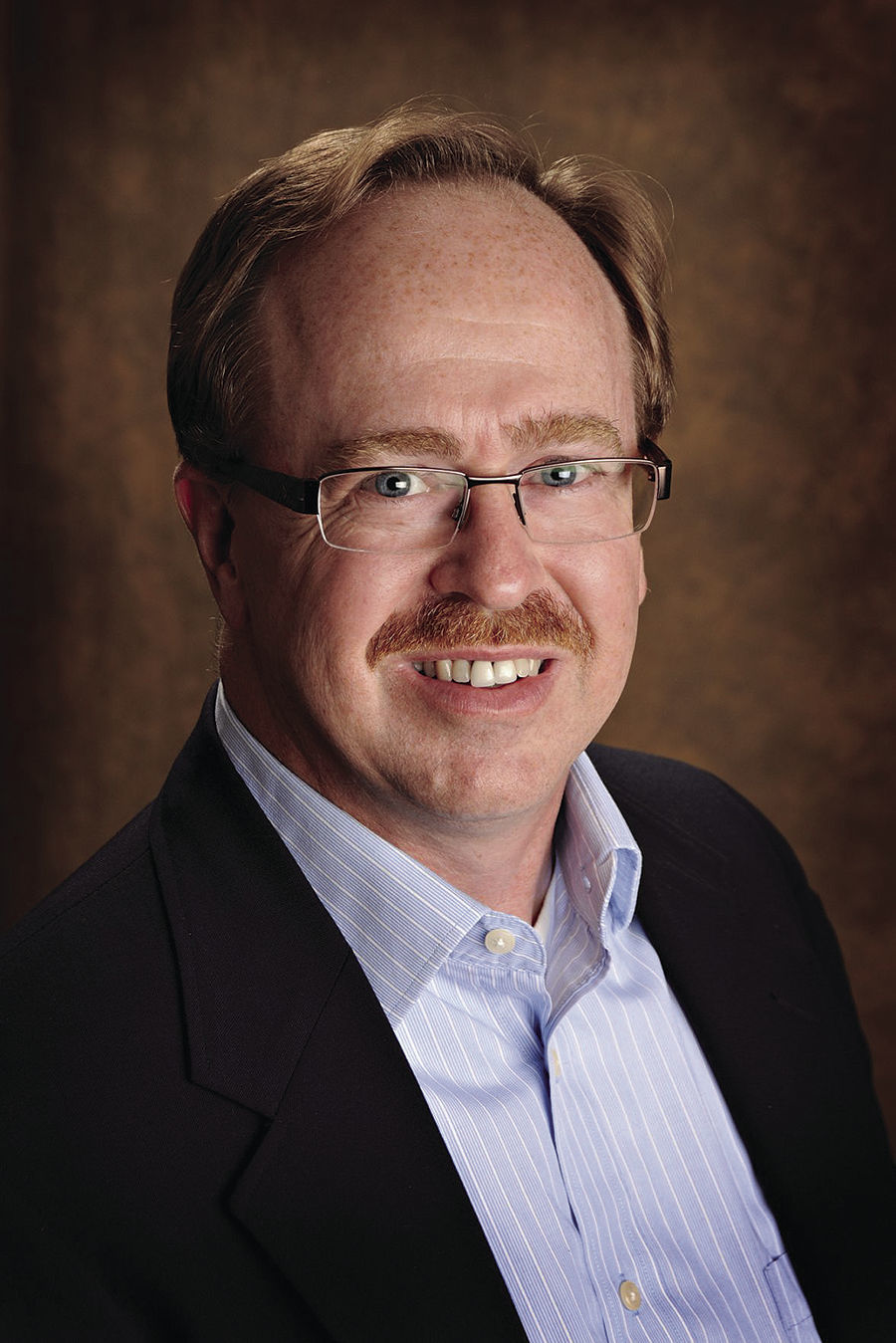 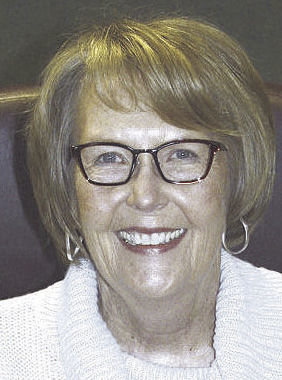 Acting on appointments made by Mayor Paul Esser, the Sun Prairie City Council on Feb. 4 voted to approve members of the Aldermanic District Task Force to include two former alders, a former mayor, a current vice president for a Madison non-profit, and a current member of the Sun Prairie Historical Museum Board.

In addition to the citizen members, City Council President Bill Connors and District 4 Alder Mary Polenske will be the city council members on the seven member commission tasked with studying the possible expansion of the number of city aldermanic districts.

Former District 2 Alder Luke Rollins is the only citizen member to have been elected to two different city councils — in Sun Prairie from 2004-06 and in Whitewater as a student. He has been a member of the Sun Prairie Joint Review Board since 2016. He has a master’s degree in political science from the School of Public Affairs at American University in Washington DC.

Rollins told Esser in his application letter that “by training I am a political scientist, so the shape/future/composition of Sun Prairie alder districts post-2020 census is fascinating to me.”

Frederick McConnell, who works as vice president of lending for Madison Development Corporation, is a member of 100 Black Men and the Access Community Health Finance Committee. He has a MBA from DePaul University and a bachelor’s degree from Northwestern University.

Mark Brehmer served as an alder in the City of Schofield from 1998-2000, where he served as the chair of the Public Works and Property committees. He currently serves as a member of the Sun Prairie Board of Zoning Appeals and the Sun Prairie Sex Offender Residency Board, as well as being an alternate member of the Ad Hoc Steering Committee on Transportation. He is also a member of the Wisconsin Department of Transportation Freight Advisory Committee. He works as sales manager at Windsor Building Systems.

Shana Lovings is currently a member of the Sun Prairie Historical Museum Board and has a bachelor’s degree from UW Parkside. She is currently working as a paraprofessional.

Steve Sabatke, former mayor of Beaver Dam, is currently chair of the Sun Prairie Media Center Commission. He also served as a member of the Dodge County Board of Supervisors from 2002-07. During his two years as mayor of Beaver Dam from 1994-96, the city had 14 aldermanic districts and still does today. He works as a Financial Underwriting Manager for the Wisconsin Economic Development Council and follows Sun Prairie’s city government closely through a 103.5 FM radio show, “Council Playback.”

Members of Cub Scout Pack 143 — including some female members — led the Pledge of Allegiance before Tuesday night’s meeting. The scouts also recited two other scout-related items and posed for a photo.

The presentation turned into a solicitation for more drivers, however, when Steve Guyette asked for more caring people to apply to become bus drivers.

He said the company offers a training program for new drivers.

Driver and bus mechanic Paul Biersach also thanked Esser for his responsiveness to removing piles of snow to improve safety and visibility for drivers, and Val Zintz from Kobussen also thanked the mayor and council for the proclamation (watch all their comments in the Videos section at sunprairiestar.com).

The State of Wisconsin has declared the week of Feb. 10-14 as School Bus Drivers Recognition Week.

The week is highlighted each year to recognize the commitment to safety excellence of over 15,000 Wisconsin school bus drivers, who drive over 82 million miles each year and transport over 600,000 students on any given school day.