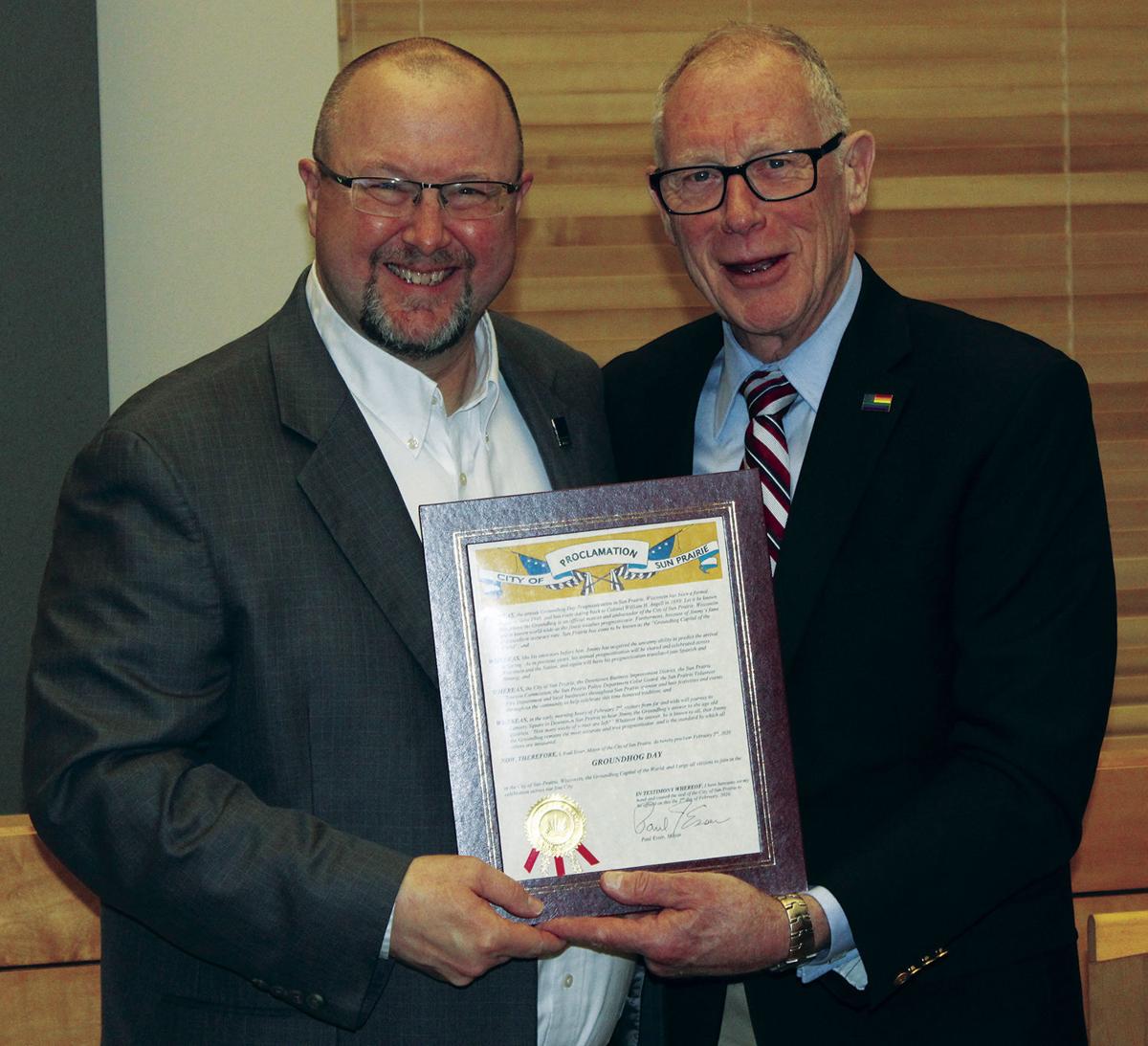 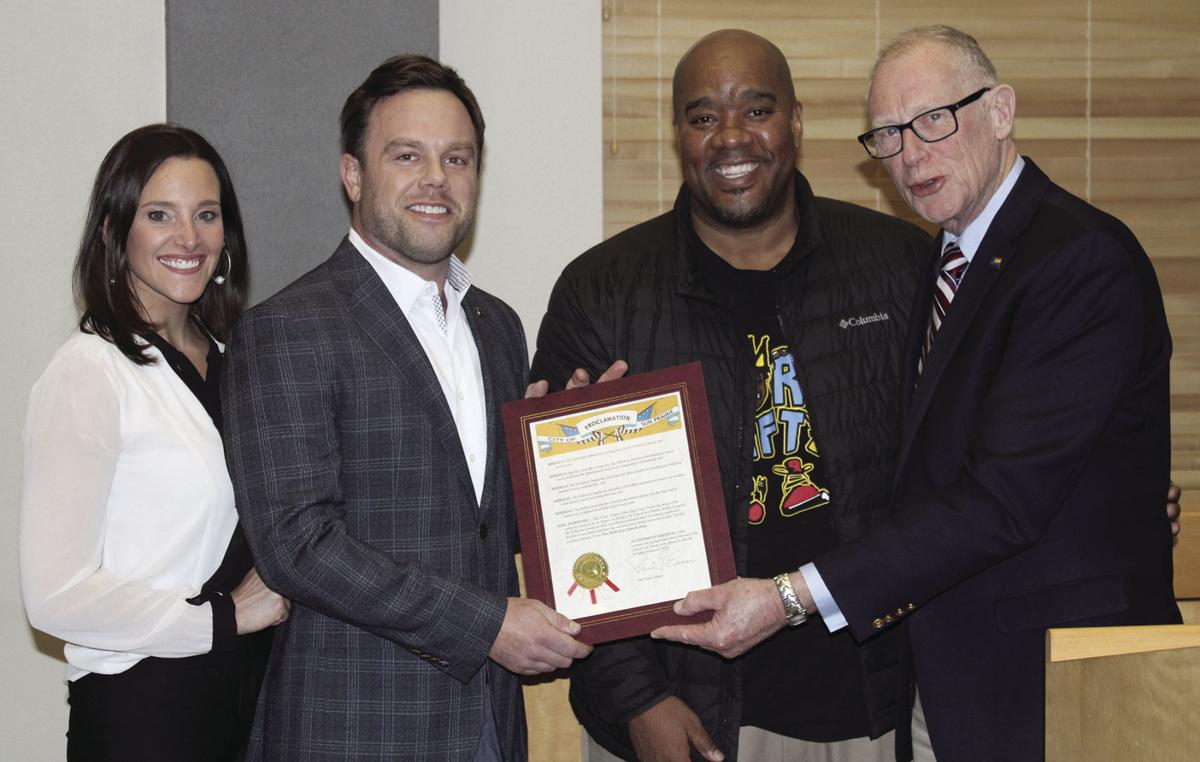 A request from District 1 Alder Steve Stocker during the Jan. 21 Sun Prairie City Council meeting raised concern among staffers in relation to the city’s request for proposals for two downtown parcels.

Stocker requested that the city’s museum director and the chair of the city’s historical society be allowed to walk through any properties the city has purchased. The reason, Stocker said, was determine and possibly salvage any items of historical relevance before the buildings on the properties are demolished.

Alders earlier in the meeting had awarded a demolition contract to Badgerland Demolition & Earthwork for demolition and removal of property at 402 E. Main and 109-111 Vine St. in downtown. The properties are being cleared to make way for development proposals that were due Jan. 24.

Stocker said he wanted the walk-throughs on future properties such as the Mroczek Motors/Gates Auto Body parcel on Columbus Street that is adjacent to parking spaces owned by the City of Sun Prairie.

The item was referred to the council’s Committee of the Whole for further consideration.

During referrals to the Committee of the Whole, Stocker raised concerns about the city’s snow removal in the downtown area. He said he learned one of his constituents twisted a knee while another fell — both while trying to scale the large snowbanks downtown from recent snowfall.

“Downtown is losing business,” Stocker said. He said he was not sure if the referral is to the Sun Prairie Business Improvement District (BID) or if the city does the snow removal, a budget amendment. He referred the matter to city staff to develop a recommendation.

Acting on a plan commission recommendation, alders approved the Sun Prairie Stronger Plan as a component of the City of Sun Prairie Comprehensive Plan 2019-2039 document.

Before the vote, alders made statements emphasizing the plan’s conceptual nature.

“It’s just a concept that Sun Prairie would like to see — it’s not a definitive go forward type of plan,” Stocker said.

Mayor Paul Esser presented two proclamations during the Jan. 21 meeting: One proclaiming Jan. 21 as McKenzie Family Day and a second one proclaiming Feb. 2 as Groundhog Day in Sun Prairie.

Stechschulte accepted the proclamation for Groundhog Day. The proclamation notes the high degree of accuracy that Jimmy has — a fact clarified by Stechschulte, who insisted that it’s actually incorrect interpretations of Jimmy’s prediction, and not Jimmy, at fault for predictions that didn’t come true (watch both proclamation videos in the Videos section at sunprairiestar.com).

By legend, if Jimmy the Groundhog sees his shadow on Groundhog Day, winter will last six more weeks. If there is no sun in the sky, and Jimmy does not see his shadow, an early spring will occur.