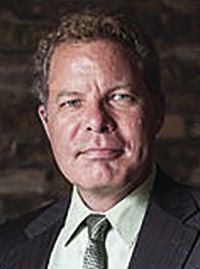 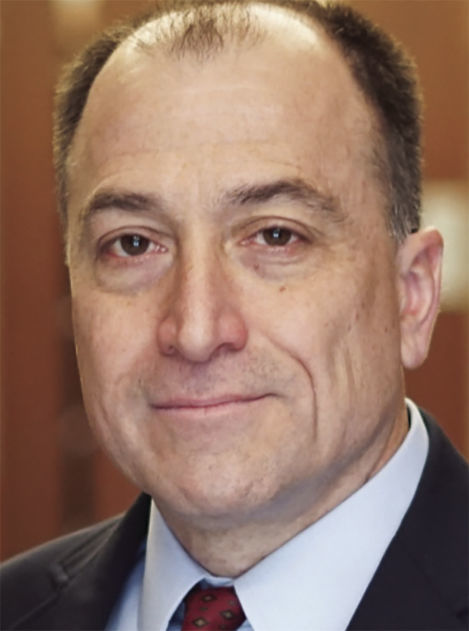 Unofficial results from the City of Sun Prairie showed Kelly finished with 1,193 votes, second to Karofsky, who finished with 2,135 votes. Fallone finished a distant third with 563 votes.

Kelly edged Karofsky in the Town of Bristol, where the incumbent garnered 238 votes to 211 for Karofsky and 49 for Fallone. Burke voters picked Karofsky, 219 votes to 164 for Kelly and 56 for Fallone.

The contest is officially nonpartisan but Kelly is part of the court’s five-member conservative majority. Republicans have thrown their support behind him after then-Gov. Scott Walker appointed him to the bench in 2016 to replace the retiring David Prosser. Karofsky is a Dane County judge who worked as a crime victim advocate for the state Justice Department. Liberals have thrown their support behind her.

The race has been marked by Kelly and Karofsky’s increasingly bitter sparring. Karofsky has accused Kelly of being corrupt, saying he constantly rules in favor of conservative groups. Kelly has insisted that he uses “rigorous logic” to arrive at his rulings and Karofsky is slandering him.

Kelly built an enormous fund-raising advantage over both challengers, generating nearly $1 million over the last 13 months. Karofsky raised almost $414,000 during that span. Fallone had just under $172,000. The race won’t change the court’s ideological leaning but a Kelly defeat would shave the conservative majority to 4-3 and give liberals a chance to take over in 2023.

Jaylin Allen-Wallace, a 21-year-old Madison restaurant worker, voted for Karofsky. She said Karofsky is dedicated to upholding civil rights and women’s rights in a biased world. She liked Fallone, too, but “I went with someone who has a chance of winning (against Kelly),” she said.

Kelly will go into the general election at a disadvantage. The election falls on the same day as Wisconsin’s presidential primary, when large numbers of Democrats are expected to head to the polls.

Karofsky said in a phone interview that it doesn’t matter what day the general election falls on and she’ll keep working to win every vote she can.

“It is really clear from the results tonight that people are excited about our campaign and our energy and they want to stop corruption on the state Supreme Court,” she said.

Fallone on Wednesday issued an endorsement of Karofsky.

City Clerk Elena Hilby reported despite the four new polling places, voting went smoothly except for unexpected illness. She said she expected the voting to work even more smoothly in the April 7 general election.

— Todd Richmond and the Associated Press contributed to this report