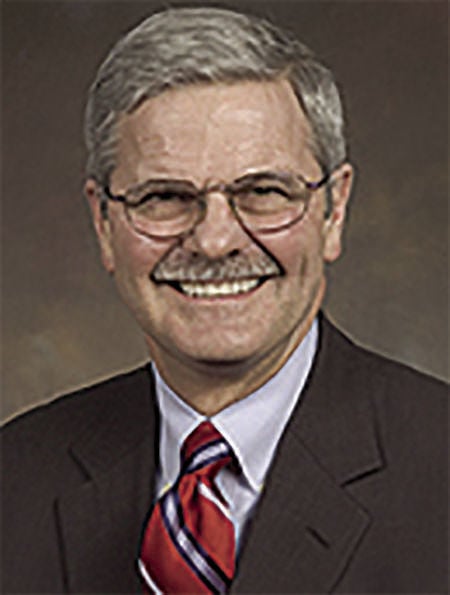 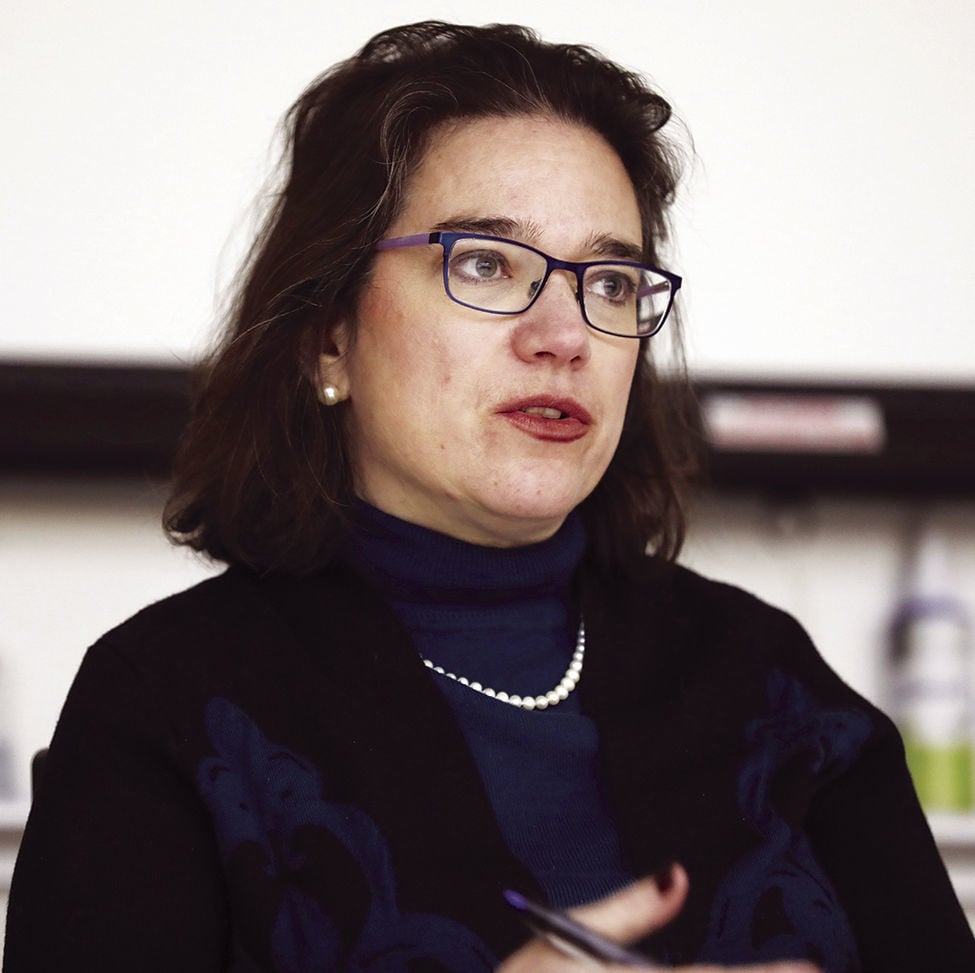 “I will miss this place,” said Miller in a prepared statement. “I will miss being a voice for clean water, for better education for children and adults, for expanded health care, for improved economic security, and for responsible governance, but I feel it is time for someone new to do this job.”

Miller served in a number of leadership positions including both minority and majority leader, Finance Co-chair, and Chair of the Democratic Caucus. He was Minority Leader in 2011 when Senate Democrats debarked to Illinois to slow down legislation known as 2011 Act 10.

“I am very fortunate to have been served by incredibly talented staff in my office for 22 years,” Miller’s prepared statement reads. “I have also enjoyed the loving support of my immediate and extended family. Good staff and family support made it possible for me to serve as well as I have.”

Miller said he was most proud of his effort to enhance responsible governance in legislative bodies. He is a trained facilitator in the Next Generation project that aims to guide legislatures in developing practices to enhance a legislative culture of trust and responsibility.

As of Tuesday afternoon, one state legislator had already congratulated and thanked Miller for his State Senate career.

“Senator Mark Miller is the epitome of compassionate, fierce, and dedicated leadership. Today, with his announcement of retirement from the State Senate, the Wisconsin Legislature has truly lost a progressive champion and advocate,” remarked District 48 State Rep. Melissa Sargent.

“From fighting for clean water and environmental protections, to standing up for unions and working families, Mark’s accomplishments throughout his time here in the state legislature are invaluable and have paved a path forward for Wisconsinites,” Sargent said in a prepared statement.

“In the seven years that I have had the privilege to represent the 48th Assembly District, I have also had the honor to work with Mark as my Senator,” Sargent said, adding that his presence will be missed here at the Capitol building. “I have no doubt that he will continue his leadership and service to our community in various other capacities, and I look forward to continuing to work together on these fronts.”