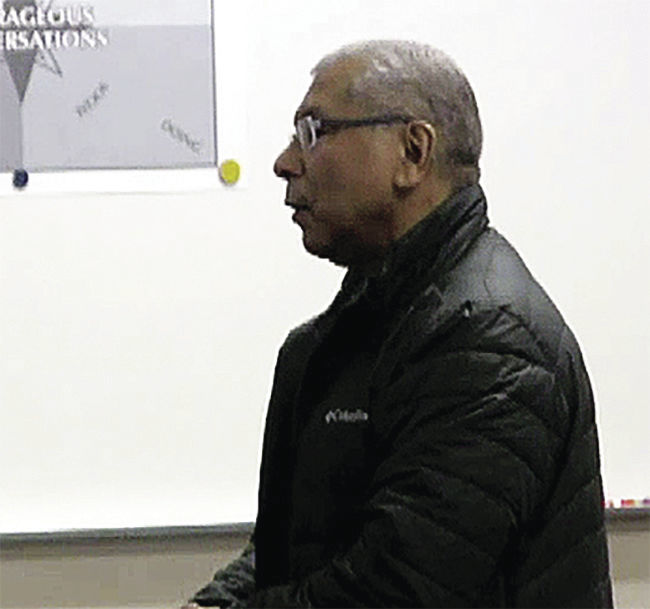 Former Sun Prairie School Board member Bob Rodriguez asked the board to implement expectations for behavior as part of any “next step” actions following the presentation of items from the district’s 43-member behavior and bullying task force. 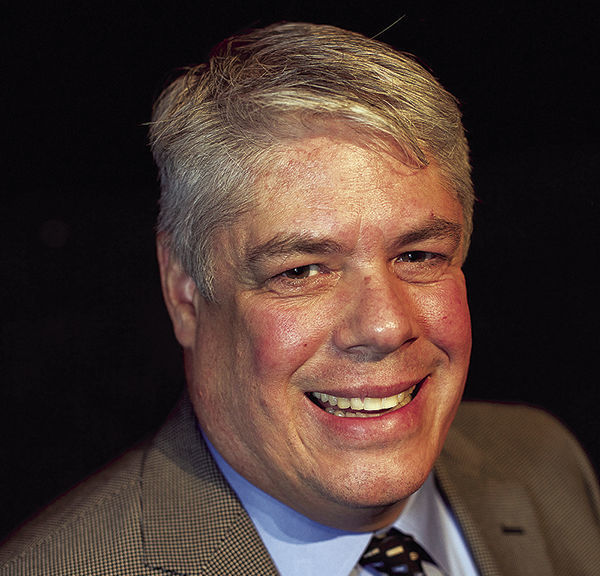 After hearing a summary report and remarks from district residents, members of the Sun Prairie School Board on Feb. 10 referred all 36 recommendations from the District Task Force on Student Behavior and Bullying to board member Tom Weber to begin implementation.

Weber will match the recommendations to district policies and procedures to hold both the board and administration accountable for implementation, according to Sun Prairie School Board President Steve Schroeder.

Of the 36 recommendations, just seven received the most votes from the 43-member task force — indicating they were top priority recommendations for the school board.

Taran Peterson, a task force member who is seeking election to the Dane County Board of Supervisors, pointed out the data shows that diversity remains a challenge in the Sun Prairie Area School District.

A woman with a daughter at Cardinal Heights Upper Middle School told board members she asked to be on the task force because her daughter was targeted by bullies. “I think some of the policies need to be looked at,” the woman said, adding that you can’t have 400 kids held in classrooms for one student who continues to be disruptive.

She also said mental health advocates are needed for kids who continue to have problems at school.

But, she said there has been improvement, especially through working with the CHUMS principal.

“I think there has been a lot of improvement,” she said, adding that her daughter had one incident at school this year. But she completed the required forms and the behavior has stopped.

A Pasque Street woman told the board one thing she noticed consistently working with staffers was the need for mental health counseling for staff members.

“That kind of became a rallying cry for the whole task force,” she told the board.

Schroeder told the audience and fellow board members one of the focuses of the employee clinic will be mental health for staff.

“I have heard of a lot of things that have happened that have been straightened out,” remarked Les McBurney, whose kids attended Sun Prairie schools. He commended the task force and asked for the board to consider the task force recommendations.

“It’s hard on these kids,” the mother of an elementary school student told the board about the task force recommendations.

Former Sun Prairie School Board member Bob Rodriguez also commended the task force. But he suggested the board outline with the next steps exactly what the expectations for behavior will be.

“And most importantly,” Rodriguez said, “what are the standards of performance?”

The former board member said the district should have continuity.

“What we need is leadership,” Rodriguez said, adding that what is failed to be done could fail kids for the rest of their lives.

Board members agreed with many of the comments made by the public.

“We as a board need to determine how we measure behavior and bullying,” remarked Sun Prairie School Board Treasurer Dave Hoekstra. But he said the district needs to use data and information and be as transparent as possible regarding any decision making about how to reduce bullying behavior among students.

“I agree with everybody — this is important stuff,” Hoekstra said. He also said the district needs to be able to have kids be in an environment where they are safe and can learn safely.

Schroeder read a statement from Weber, the board’s vice president, who said he could not attend because of a work commitment.

“I think we’re a lot stronger school district . . . we’re better because of the work that this task force has done,” Schroeder said before the vote.

Board members voted unanimously to accept the task force recommendations (see the entire document with the online version of this story at sunprairiestar.com) and refer them to Weber for implementation.

The board unanimously approved a resolution supporting We Love Our Public Schools Week, Feb. 24-28. The resolution states the Sun Prairie School Board and “administrators, educators, staff, parents, and community members of the Sun Prairie Area School District are united in our efforts to provide ALL children with the highest quality educational opportunities . . .”

The resolution calls on state legislators to “provide equitable funding and opportunities for all public school students.”

Schroeder thanked the board’s governance officer, Bryn Horton, for her work in putting the resolution together (see a copy with the online version of this story at sunprairiestar.com).

The public is invited to attend a Referendum Update Open House to learn about the progress under way with Ashley Field (currently under construction) and the new Sun Prairie West High School from 5-6:30 p.m. on Wednesday, Feb. 19 at the Sun Prairie Area School District Support Center, located at 501 S. Bird St.

Representatives from Bray Associates and Findorff Construction provided updates about each of the projects during the board meeting on Monday, Feb. 10.

I LOVE MY PUBLIC SCHOOLS RESOLUTION