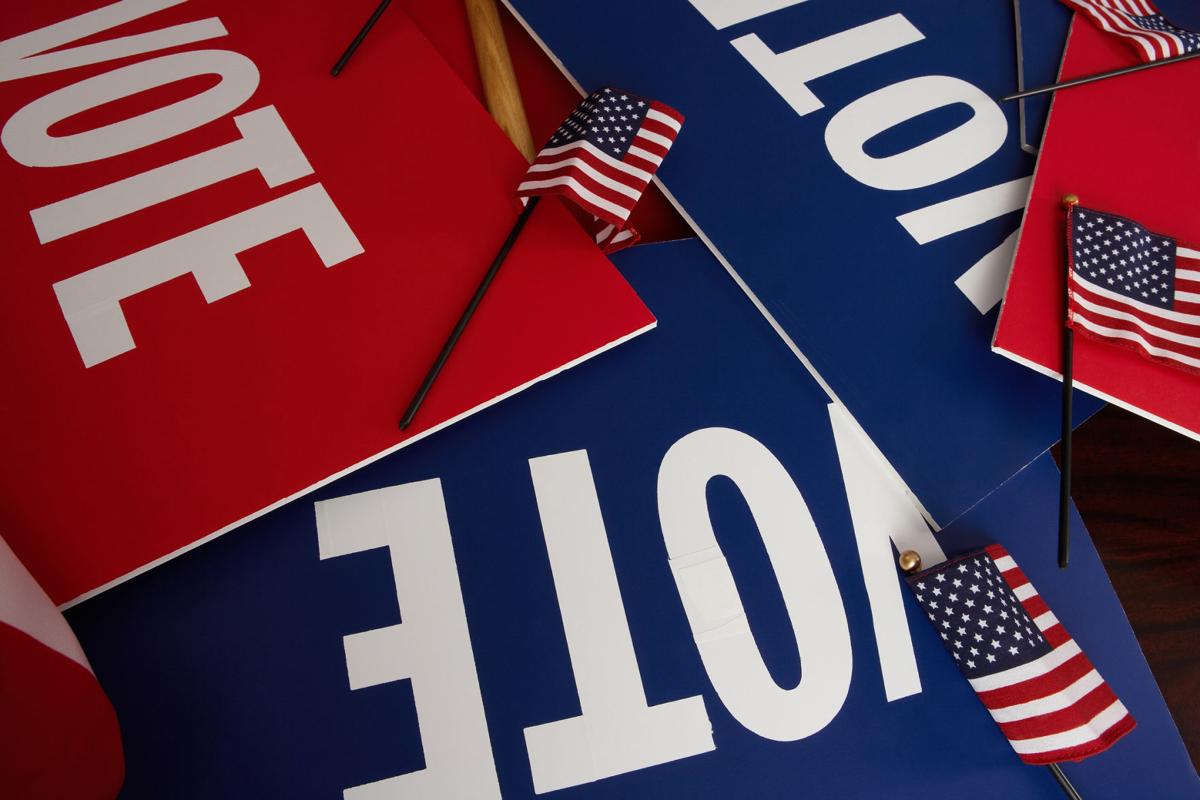 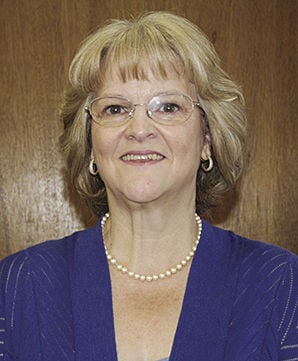 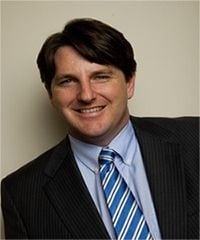 A founder of an election watchdog group is looking to the unseat the incumbent Dane County Clerk with election integrity the key issue in the Nov. 8 race.

“We definitely want to build voter trust in the whole system,” McKim said. “We need to make the voting public understand that they own the election, and we shouldn’t stand back and let the voting machine programmers count our votes for us.”

McDonell, seeking his second term, says McKim’s criticisms lack merit and that Dane County is the only county in the state that does its own post-election audit -- something he implemented during the last three elections.

“All of our post-election audits have shown that the machines have been incredibly accurate, and all the audits by the county, the state, and my opponent’s group, have shown them to be accurate,” McDonell said.

McDonell said that’s due in part to his effort to replace aging voting machines across the county.

“Being able to get funding from the county board and every single municipality to get new equipment was not easy, but now it’s easier for the voters, and the election workers, that we have the same, modern equipment, and that is something that I was able to do,” McDonell said.

McKim, a former program evaluation supervisor with the Wisconsin Legislative Audit Bureau, said if elected she will focus her administrative duties as clerk, “those things, that if the county clerk didn’t do, they wouldn’t get done.”

Before serving as Dane County Clerk, McDonell was a Dane County supervisor, serving as board chair, and was policy analyst at the State Department of Administration. He graduated from the University of Wisconsin-Madison.

“The voter ID law is bad because it doesn’t solve any problems, it costs a lot of money, and there are better ways to ensure election integrity than making everyone in the state show a photo ID to exercise a basic right,” McKim said.

McDonell said if the current law was in place when he first moved here from Maryland in 1987, it probably could have prevented him from voting in his first presidential election as a UW student.

That’s why he said he’s worked with the University of Wisconsin to help students get proper ID so they can vote. He said it’s his goal to make sure everyone in Dane County can exercise their right to vote.

The incumbent said he pushed for the county collaborating with the University of Wisconsin on a study of the effects of the new voter ID law after he seeing a survey in Texas, that showed a widespread misunderstanding of the laws there. He said he wants the same thing done here.

“There has been a lot of legislation that has passed that has made it harder to vote, and instead of just working with anecdotal evidence or assumptions, we will see who has been most affected,” McDonell said.

He’s also highlighted his social media and public outreach efforts to teach people about voting in the county, one such is the Chad Vader video, and a new Voter ID campaign coming out this week with UW basketball player Vitto Brown.

McKim has criticized the first version of Vader video, saying that to her, it contradicts the county voter ID coalition’s message that photo IDs are easy to get.

McKim said if she’s elected she will implement post-election auditing right away, and will work in collaboration with clerks across the county to improve the election system.

“I will be calling around to municipal clerks to see if I can come met and talk with them about their concerns and what they think,” McKim said.

She will also collaborate with the Dane County Voter ID coalition, the Dane County League of Women Voters and other grassroots groups, like the Wisconsin Election Integrity Action Team, to work toward a better election system.

McDonell said one of the things that he is most proud of in his four-year term is being the first county clerk to issue same-sex marriage licenses in June 2014 after the federal courts rule the ban unconstitutional.

“We were able to get 200 couples through on that Friday and Saturday. That is something that I am proud of because I feel that couples should marry who they want to marry. That was a basic fairness that was long overdue,” McDonell said.

McKim said was very glad to see that McDonell do that because she said that county clerks should do the most allowed under law.

McKim said she is running as a non-partisan because she believes in a non-partisan administration of elections. McKim has received an endorsement from Mike McCabe, the former director of the Wisconsin Democracy Campaign, and other national endorsements from election integrity advocates.

If he is re-elected, McDonell will focus on streamlining voting, suggesting ideas such as electronic poll books and online voter registration.

“We can do a lot better in making the voting experience quicker on election day,” he said.

He said he’s working with the University of Wisconsin to look at “queue theories” to see how people can move through lines quicker, using science to determine the best process. He said this information would be shared with municipal clerks.

“We can then run the numbers and have it tailored to a particular polling place, that will give clerks the confidence that they are doing the right thing; nobody else if doing that now in the state,” McDonell said.

He said Dane County could be a model for other counties across the state.

McKim said the county could be a model for the whole country, if she is elected, by implementing the recommendation of the 2014 President Obama’s Commission on Election Administration.

She said she will also make sure that residents can get the information they need from the clerk’s office.

“I will make sure that information about county government is accessible and understandable, accurate and timely,” McKim said.