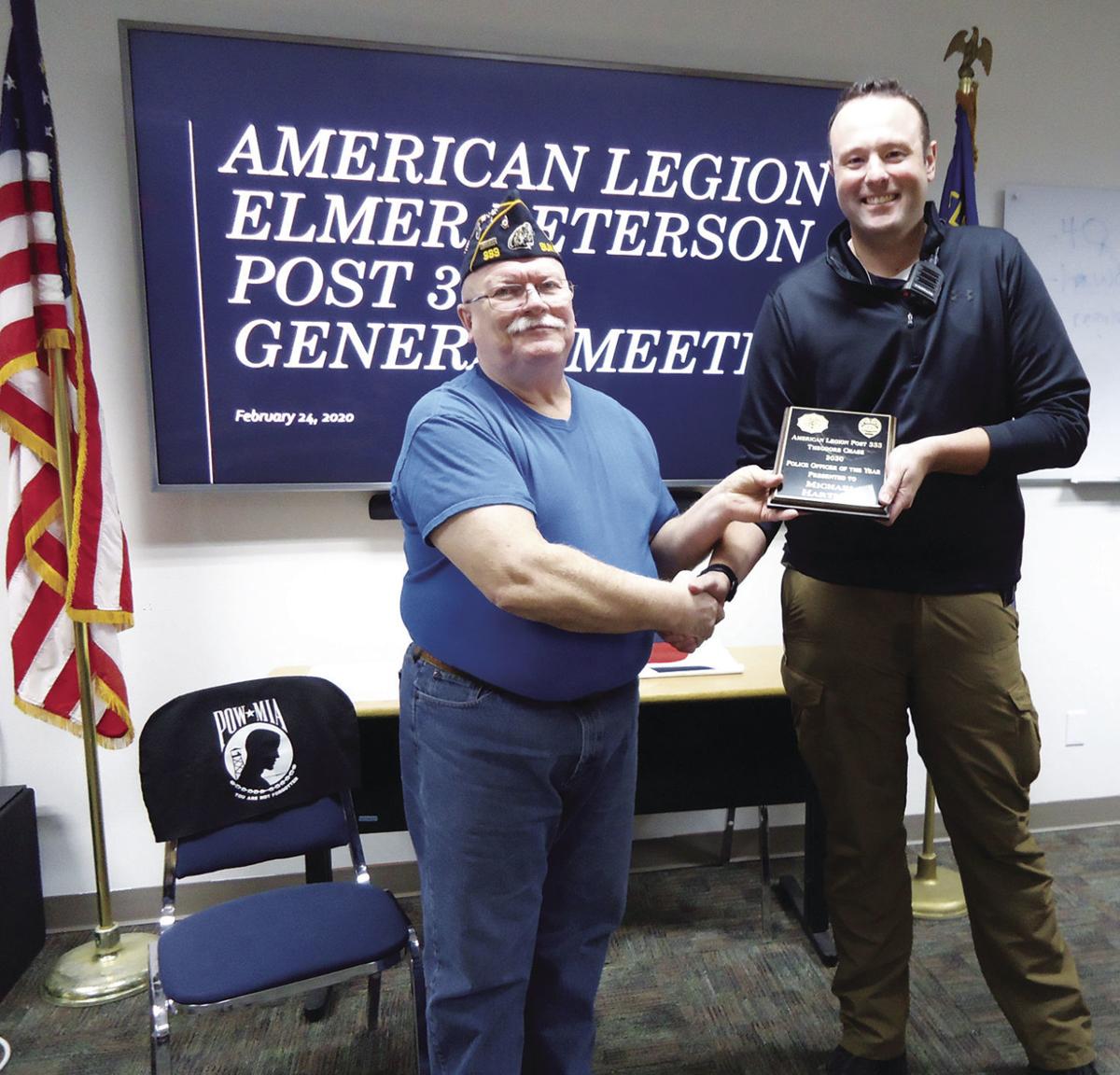 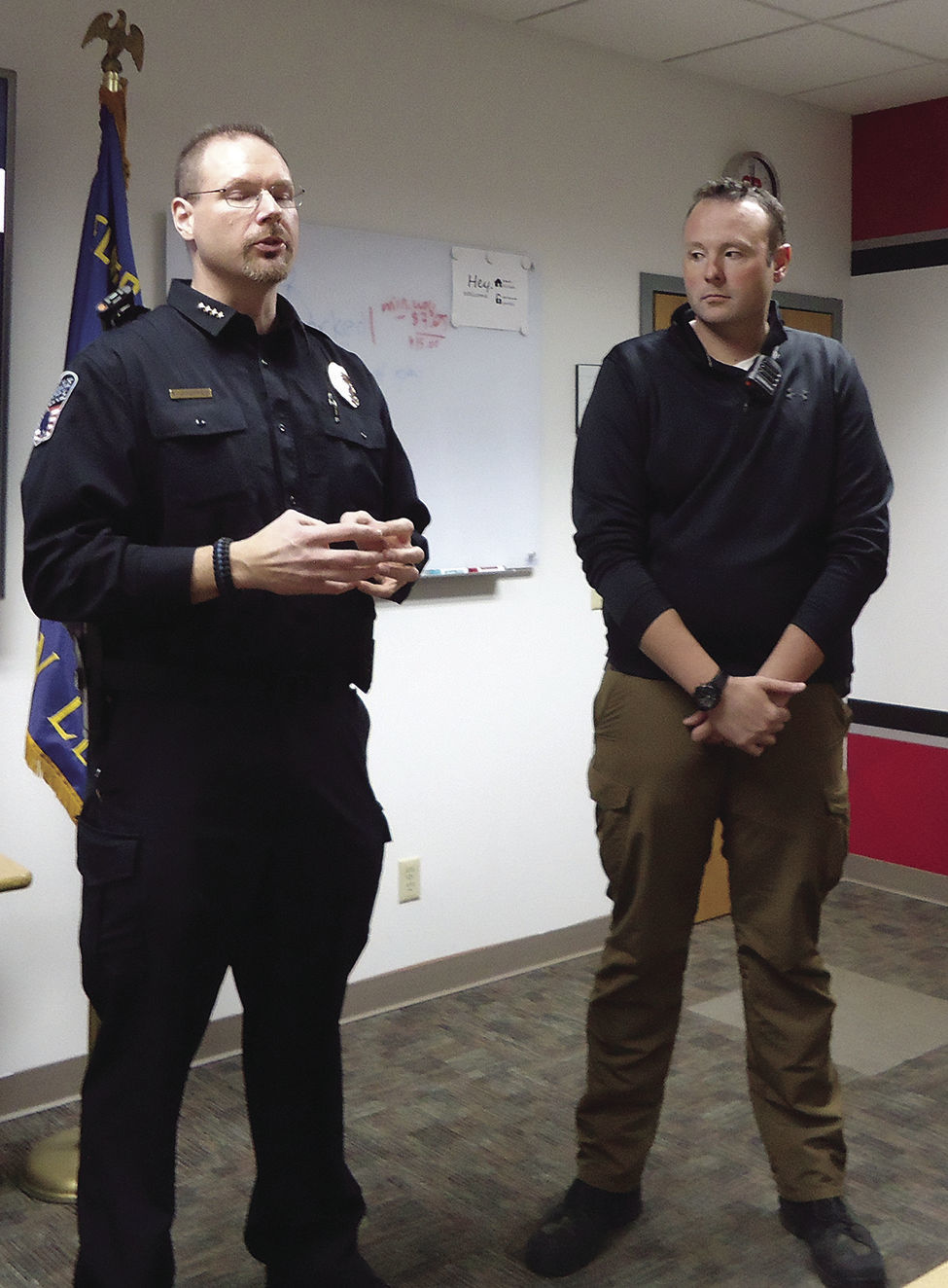 Hartman has been a Field Training Officer, been involved with Internet Crimes Against Children (ICAC), Emergency Vehicle Operations (EVOC) and has received two lifesaving awards in 2011 and 2015. He works both independently and as a team, is always willing to help out, has a heavy case load and is very successful.