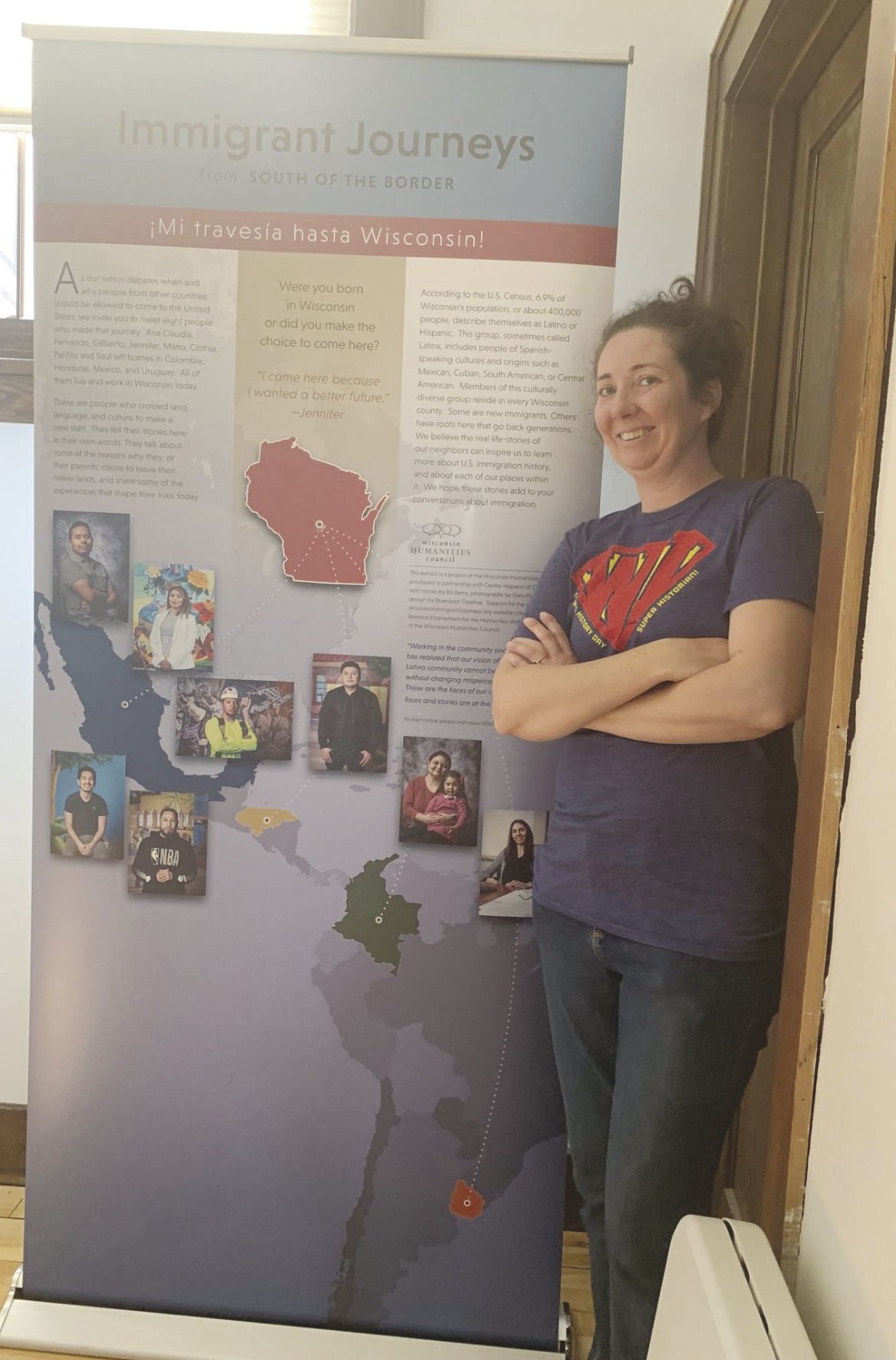 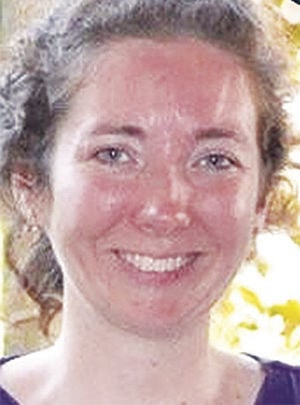 The Sun Prairie Museum director who helped open up the museum after it was damaged in the July 2018 downtown gas explosion will resign next month.

Helen Wirka has been the museum director since Aug. 20, 2018. She said in her Jan. 2 resignation letter that her last day will be Saturday, Feb. 1, after an open house museum event.

Wirka, the museum’s first full-time director, didn’t give a reason for her departure in her resignation letter but spoke at the Jan. 8 museum board meeting.

“I am very thankful for the opportunity that I had to serve as museum director,” Wirka said. “It’s been quite an exciting time.”

The museum has been undergoing a renaissance after it was closed for more than a year after the July 2018 explosion damaged the museum’s windows.

Along with repairs, the city invested more than $100,000 in renovations that included flooring, ADA-accessible bathrooms and lift, a new security camera and other upgrades. The construction took over 18 months.

Wirka and volunteers kept the museum a part of the community through satellite exhibits at city hall and westside community building and held events on the museum’s lawn this summer.

The city celebrated the museum’s grand reopening in November. Sun Prairie City Mayor Paul Esser and was instrumental in reopening the museum.

“She has worked hard, and brought her knowledge to the museum,” Esser said. “We owe her a debt of gratitude.”

Sun Prairie Historical and Museum Board President Joe Chase also showed appreciation to Wirka during the Jan. 8 museum board meeting.

“I want to thank Helen for her role in the museum,” Chase said. “She’s had a lot of challenges these last years but I want to thank her for her service and the fact that she will be doing a good transition.”

Wirka was the first full-time museum director and had an assistant that worked 10 hours a week and help from volunteers. Chase said there is no other city department that works with that type of administration model, so the city should review it before hiring another director.

Chase said he wants to now focus on getting ready for the museum regular season that opens on March 4. Staff and volunteers use the winter season to work on research and inventory projects.

“There is a lot of behind-the-scenes activities that need to be taken care of,” Chase said, “And if we have the volunteer staff to be able to do that, we want to be able to come up with a plan and move through some of those things.”

A new director comes as consultants eye the museum’s future and the downtown is set for redevelopment with a boutique hotel, apartments and a “festival street” entertainment district just blocks away from the museum.

The city hired a consultant to create a strategic plan for the museum that’s expected to be completed this year.

Esser says the city should hold off on hiring a new director until that process is finished and the museum director position is reviewed.

He said recommendations could bring a stronger museum and grow its place as a destination place for locals and visitors, as well as a professional institute that’s not just a depository of historical items.

He also encourages the city to look at a museum expansion on the southwest corner of Main and Bristol, that could link with the current landmark building.

“We are at a crossroads with the museum,” Esser said. “There is a real opportunity here.”