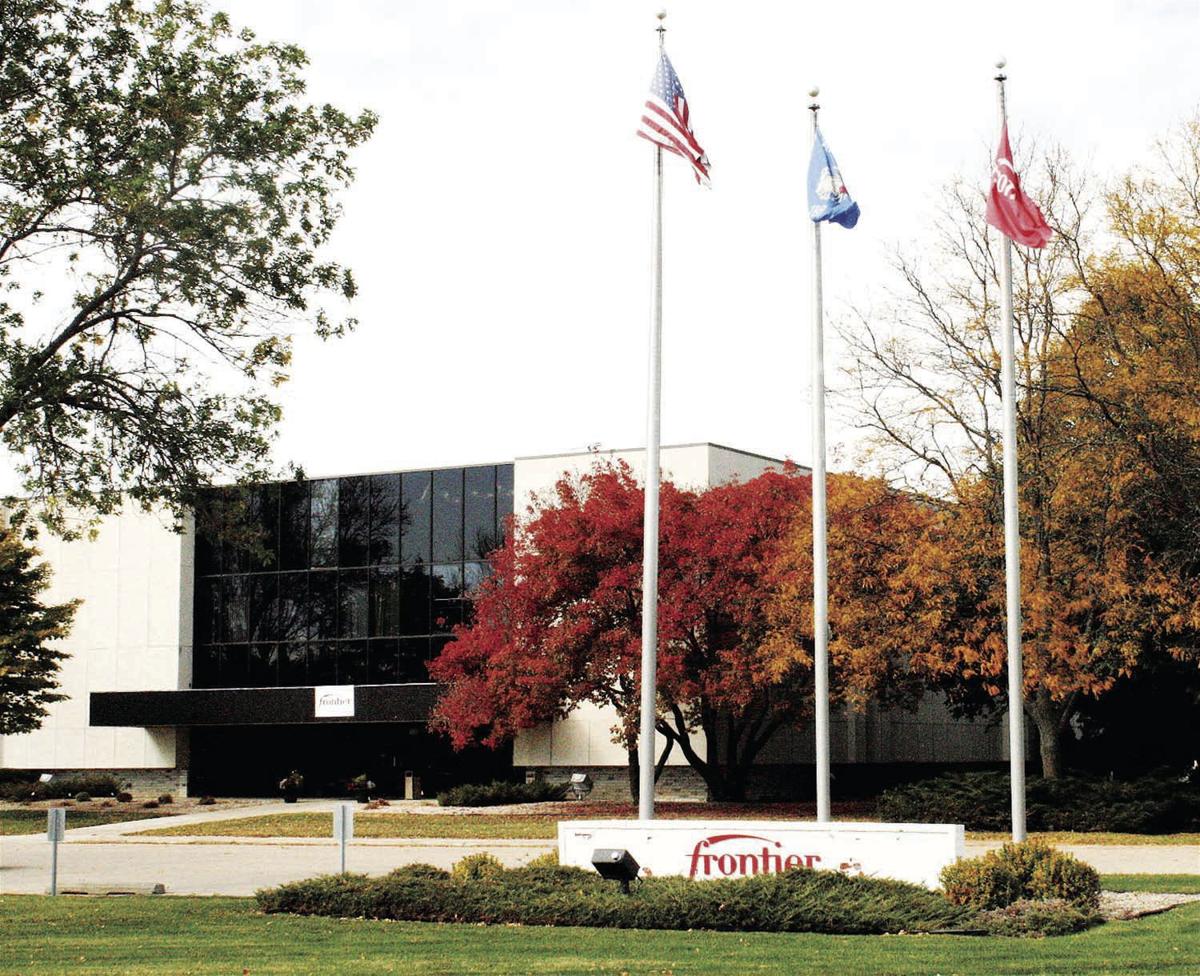 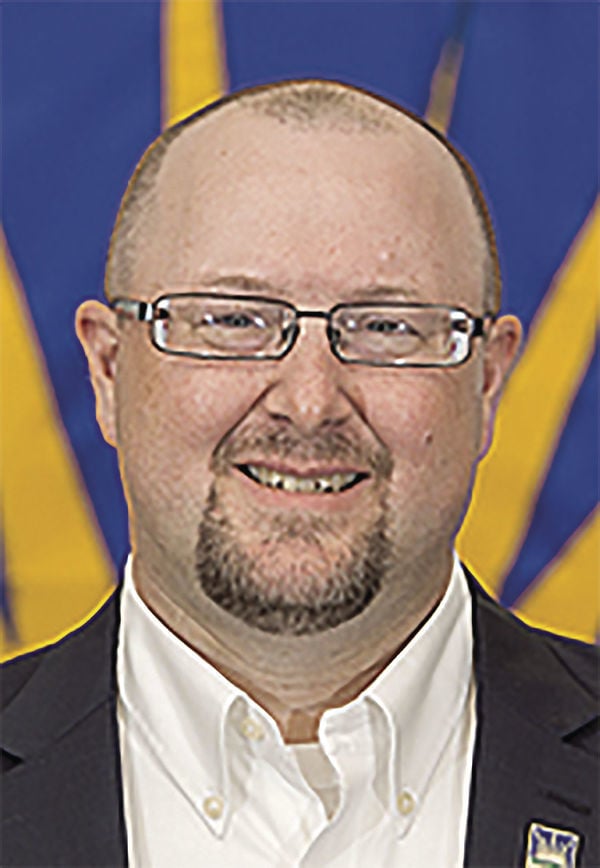 Frontier Communications Corp. told its creditors this week it plans to file for bankruptcy by mid-March.

Bloomberg reported the news last week, noting that Frontier Communications was meeting with advisors about the company’s $17.5 billion debt load.

City of Sun Prairie Economic Development Director Neil Stechschulte said on Monday, Jan. 20 that the city hasn’t been formally notified of any pending action and not how it will impact Frontier Communications jobs and infrastructure in the city.

Bloomberg reported that a Chapter 11 bankruptcy would allow the company to keep operating without any interruption of its customers’ telephone and broadband service.