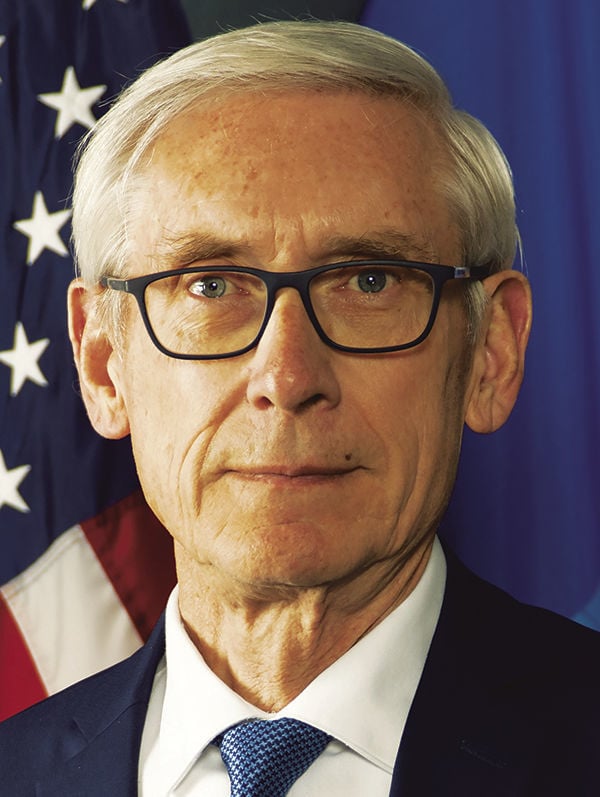 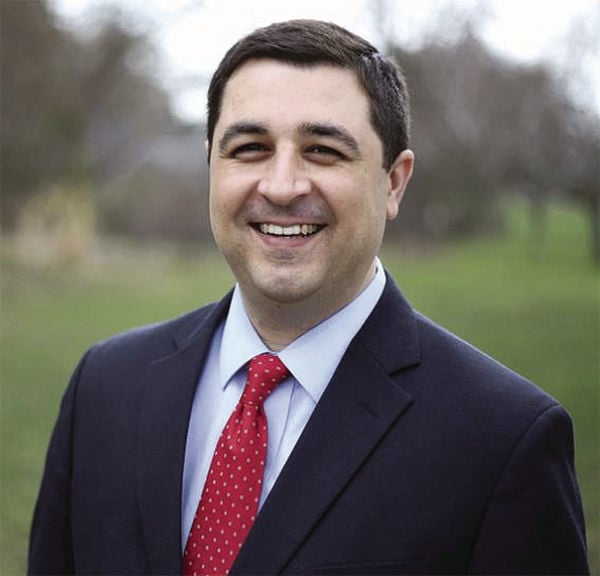 Republican legislative leaders and Democratic Gov. Tony Evers have now spent nearly $2.1 million for private attorneys to represent them in lawsuits that emerged from the lame-duck session, according to a WisPolitics.com review.

The ongoing review of the growing legal bills shows the governor’s tab is now closing in on $500,000 after he originally signed contracts with a combined cap of $100,000 in expenses unless developments warranted additional fees.

Meanwhile, the overall GOP legal tab for private attorneys is now nearly $2.8 million since Jan. 1. That includes the $1.6 million for work on the extraordinary session suits, along with Republican attempts to intervene in suits that run from redistricting to a Planned Parenthood challenge of abortion restrictions.

And former Solicitor General Misha Tseytlin has emerged as one of the Republicans’ favorite private attorneys.

The WisPolitics.com review of the legal bills shows his firm Troutman Sanders has billed taxpayers nearly $1.5 million. That is 2.5 times what was budgeted annually for the four-person Solicitor General’s Office that Tseytlin ran under former GOP Attorney General Brad Schimel before it was eliminated in the 2019-21 budget. Tseytlin has personally billed the state for $244,650 since the start of the year.

Democratic Attorney General Josh Kaul declined to represent anyone else in the extraordinary session lawsuits, saying it would be a conflict of interest since his office’s powers were at the heart of the case.

Still, both GOP legislative leaders and Evers went with private attorneys to represent them in the cases even with lawyers on their Capitol staff. What’s more, GOP lawmakers have sought outside counsel in several other cases as they argued Kaul wouldn’t adequately represent the state’s interests, adding to their legal tab.

Evers spokeswoman Melissa Baldauff said the three attorneys Evers has on staff don’t have the capacity to represent him in these matters, because of their day-to-day obligations on issues such as pardons, bill reviews and responding to public records.

“It is unfortunate that so many taxpayer dollars are being spent on lawsuits,” Baldauff said. “It’s especially troubling that Republicans are spending $500 an hour on Chicago lawyers to defend their attempts to override the will of the people.”

The offices of Senate Majority Leader Scott Fitzgerald and Assembly Speaker Robin Vos didn’t respond to requests from WisPolitics.com for comment on relying on private attorneys to handle the cases.

But in the past, Fitzgerald, R-Juneau, has blamed the Legislature’s rising legal bills on those who filed various suits challenging state laws.

“We didn’t pick any of these fights — liberal groups suing us did,” Fitzgerald said this summer.

Citing a provision Republicans approved in the lame-duck session, GOP legislative leaders sought to intervene in a federal lawsuit Planned Parenthood filed challenging abortion restrictions even as Kaul sought to defend the law.

The private attorneys representing GOP lawmakers in that effort to intervene rang up $134,114 in legal bills between the start of the year and the end of October, according to the WisPolitics.com review.

GOP leaders also have a similar request to intervene pending in a lawsuit brought by the International Union of Operating Engineers challenging 2011’s Act 10 with $60,062 in bills so far. A judge as of late November had yet to rule on the request as Kaul is again arguing the GOP’s help isn’t needed, because DOJ plans to defend the law.

GOP lawmakers have also sought to intervene in a case now before the state Supreme Court on the Department of Natural Resources’ authority to regulate water pollution from concentrated animal feeding operations.

The Supreme Court heard oral arguments earlier this fall on the final challenge to the laws Republicans approved in extraordinary session. Ahead of the oral arguments, it put on hold the GOP request to intervene in the water pollution case.

To date, lawyers have billed taxpayers $91,557 for their work on that case.

Meanwhile, he said Republicans continue to charge taxpayers for private attorneys while arguing they needed more oversight of Evers so they could be a check on runaway spending.

Evers’ legal tab in the lame-duck fight was just shy of $498,000 through November with $370,972 of that for the last active lawsuit filed over the lame-duck session. The Supreme Court heard oral arguments in that case earlier this year with a ruling yet to be released.

Evers retained the firm Pines Bach to represent him in two of the suits with an original deal that called for a rate of $275 an hour for attorneys and a cap of $50,000 in legal bills for each of the cases, though the ceiling could be amended under each contract “if litigation requires additional resources.”

So far, the cap on the first lame-duck suit decided by the state Supreme Court was raised to $150,000. The contract in the second case has been amended to raise that cap to $400,000, according to state records.