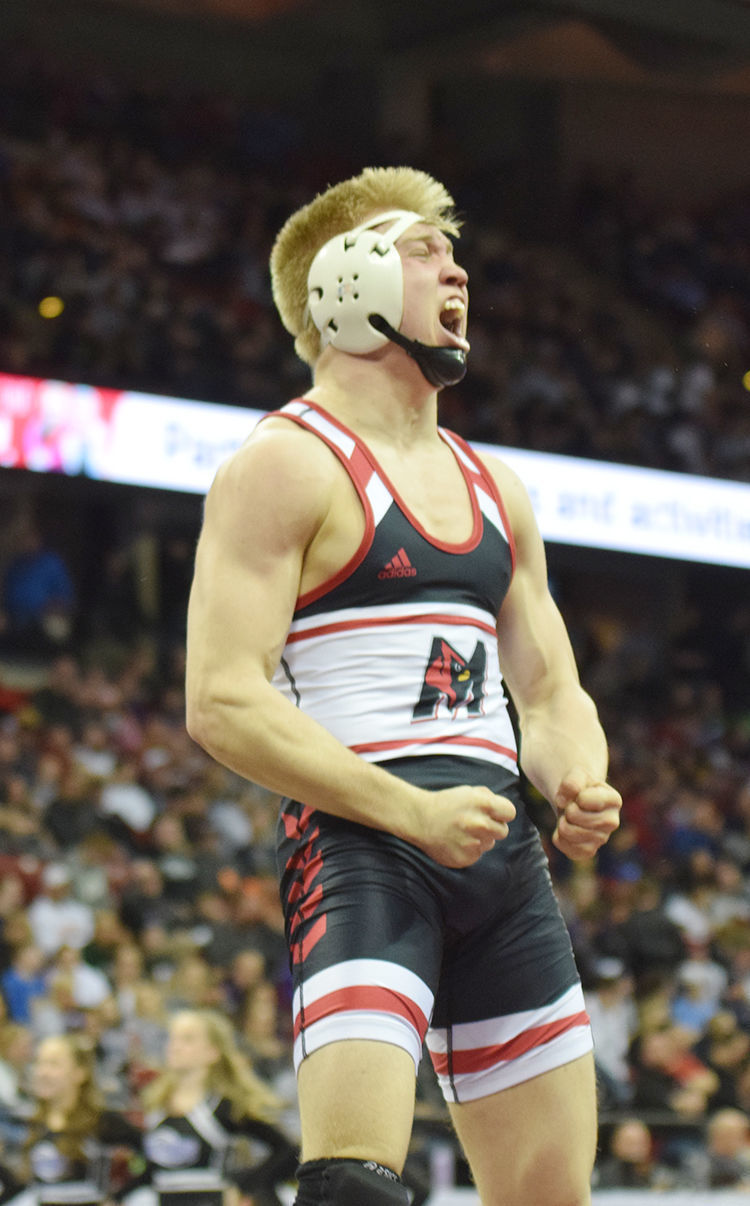 Capitol South Wrestler of the Year 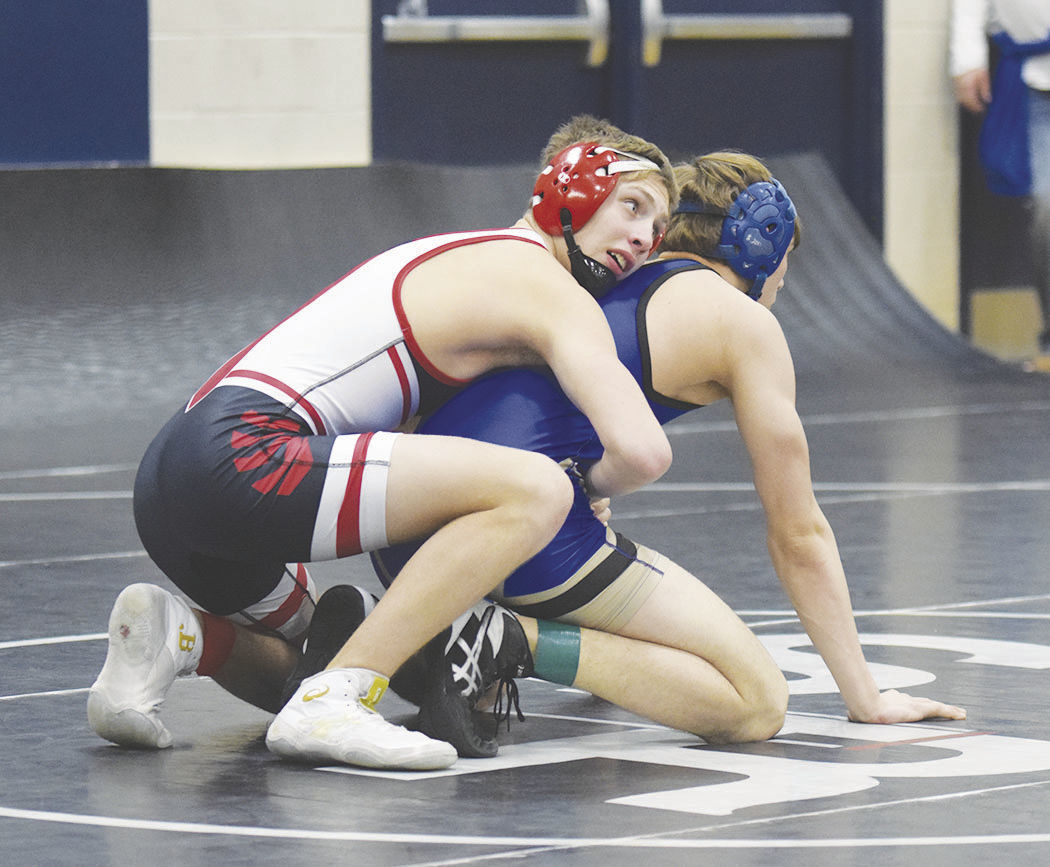 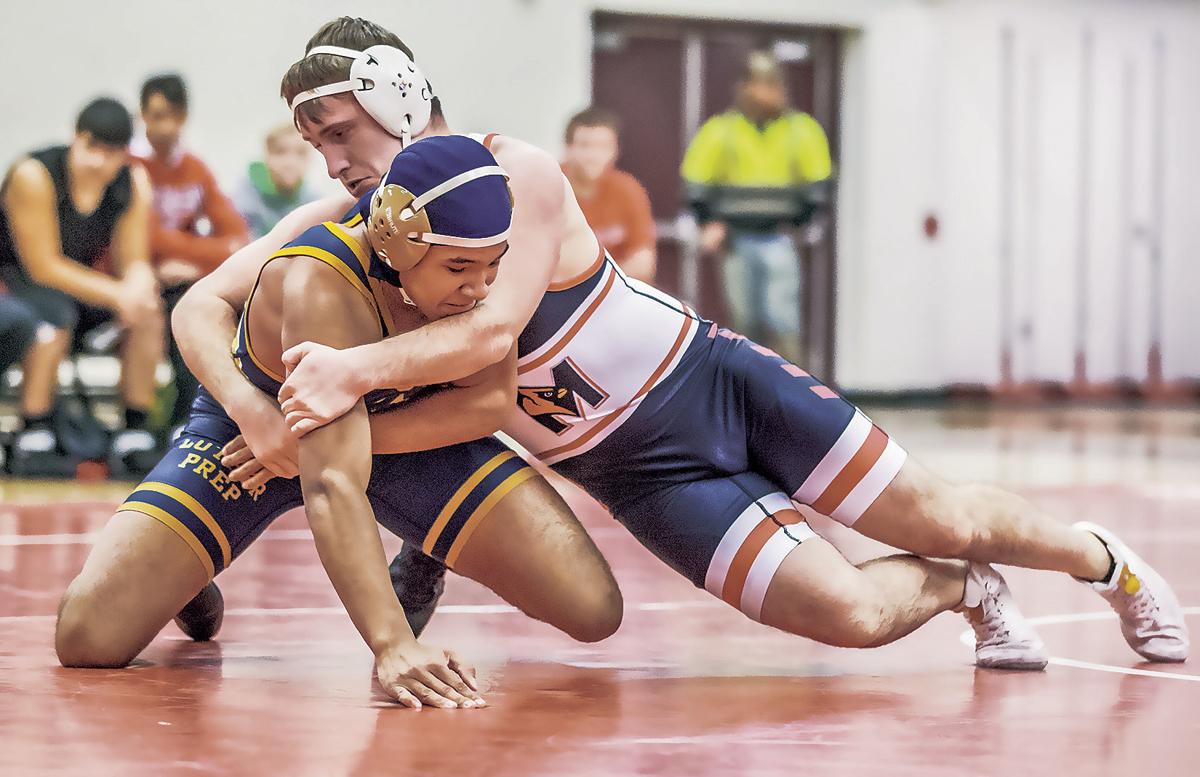 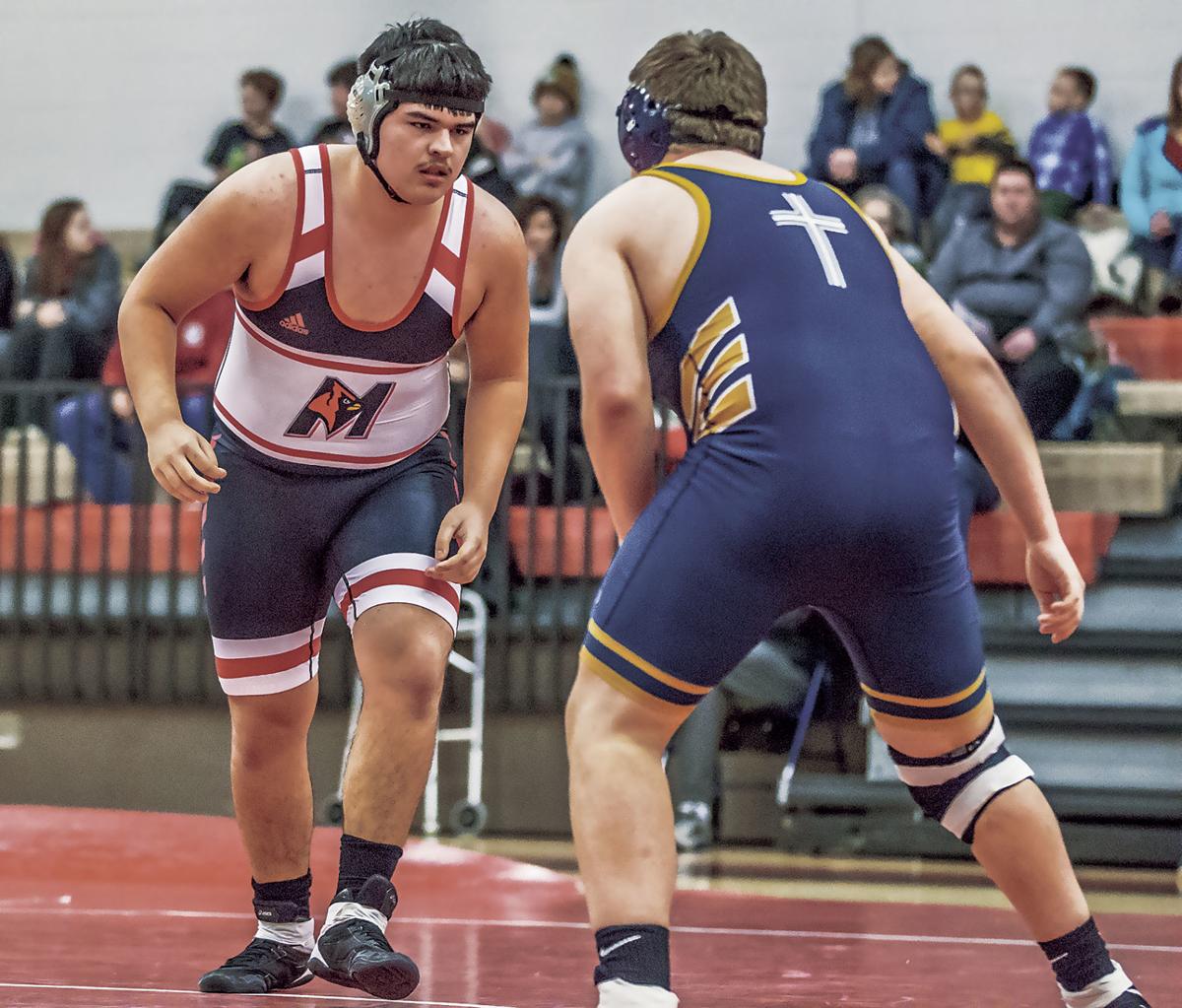 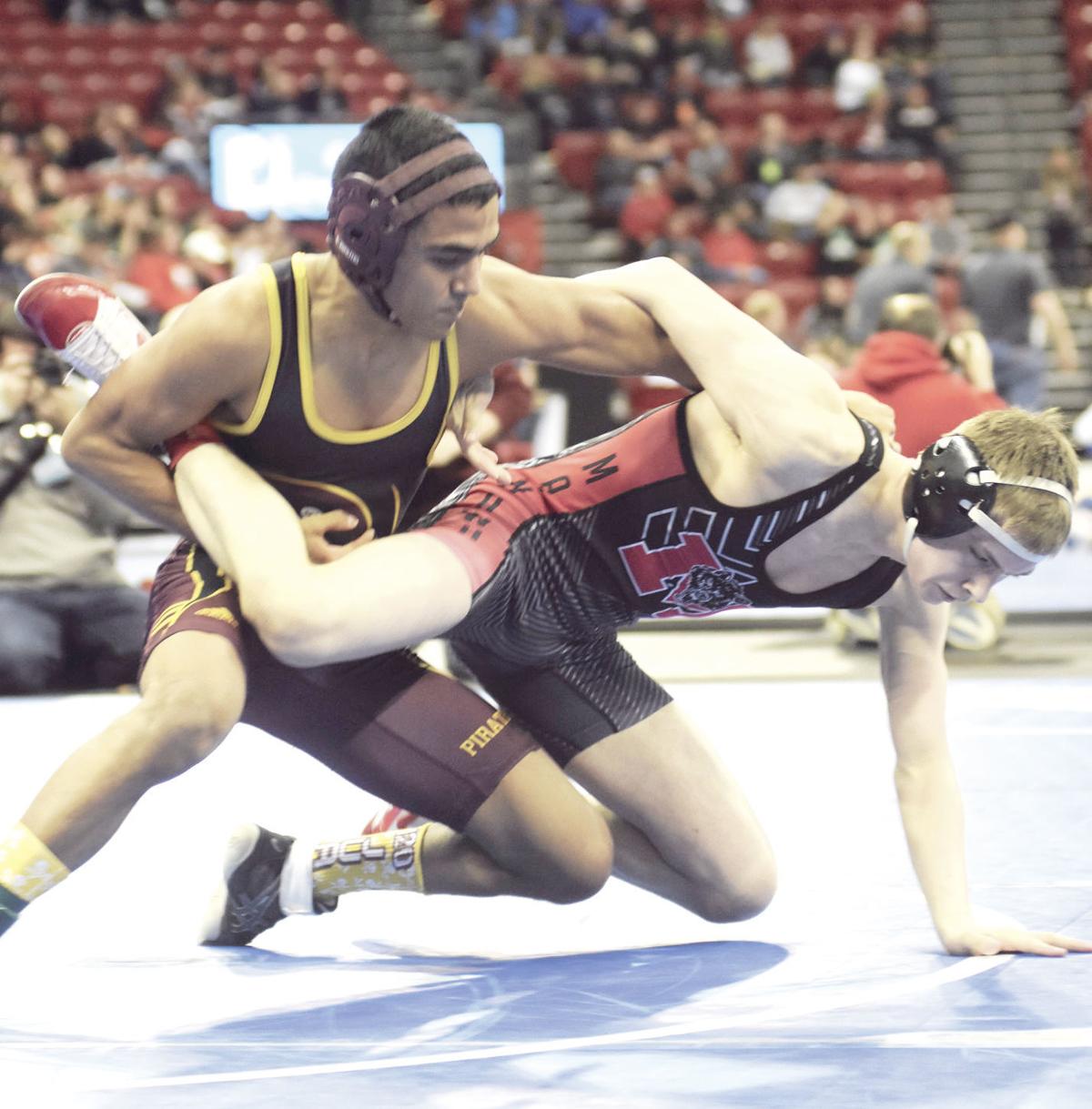 Capitol South Wrestler of the Year

Marshall’s Dylan Horstmeyer has been named the 2019-20 Capitol Conference South Division Wrestler of the Year.

Horstmeyer advanced all the way to the WIAA Division 3 170-pound championship match before being pinned by undefeated and two-time champion Brady Spaeth of Cadott.

“It was actually one of my dreams to get (to the finals) and wrestle on Saturday night. That was pretty cool,” Horstmeyer said following the state championship match.

Horstmeyer finished his senior season with a record of 48-3 and went 169-40 in his career.

“I’m super proud of him and proud of his career. He should definitely be proud of what he accomplished,” Marshall head coach Doug Springer said.

Horstmeyer was named to the All-CC second team after losing the 170-pound title to Sawyer Helmbrecht of Lodi at the Capitol Conference Meet in Belleville.

Moen, a senior, reached the 182 finals before being pinned by Jevin Burbach of Columbus. He finished the season 38-12.

Gomez, a junior, made it to the 285 championship before losing to Lodi’s Wyatt Ripp.

Alonso reached the WIAA Division 3 state tournament for the first time in his career and finished a respectable 38-8.

Cash Stewart of Poynette was named North Division Wrestler of the Year.

SOUTH WRESTLER OF THE YEAR

NORTH WRESTLER OF THE YEAR