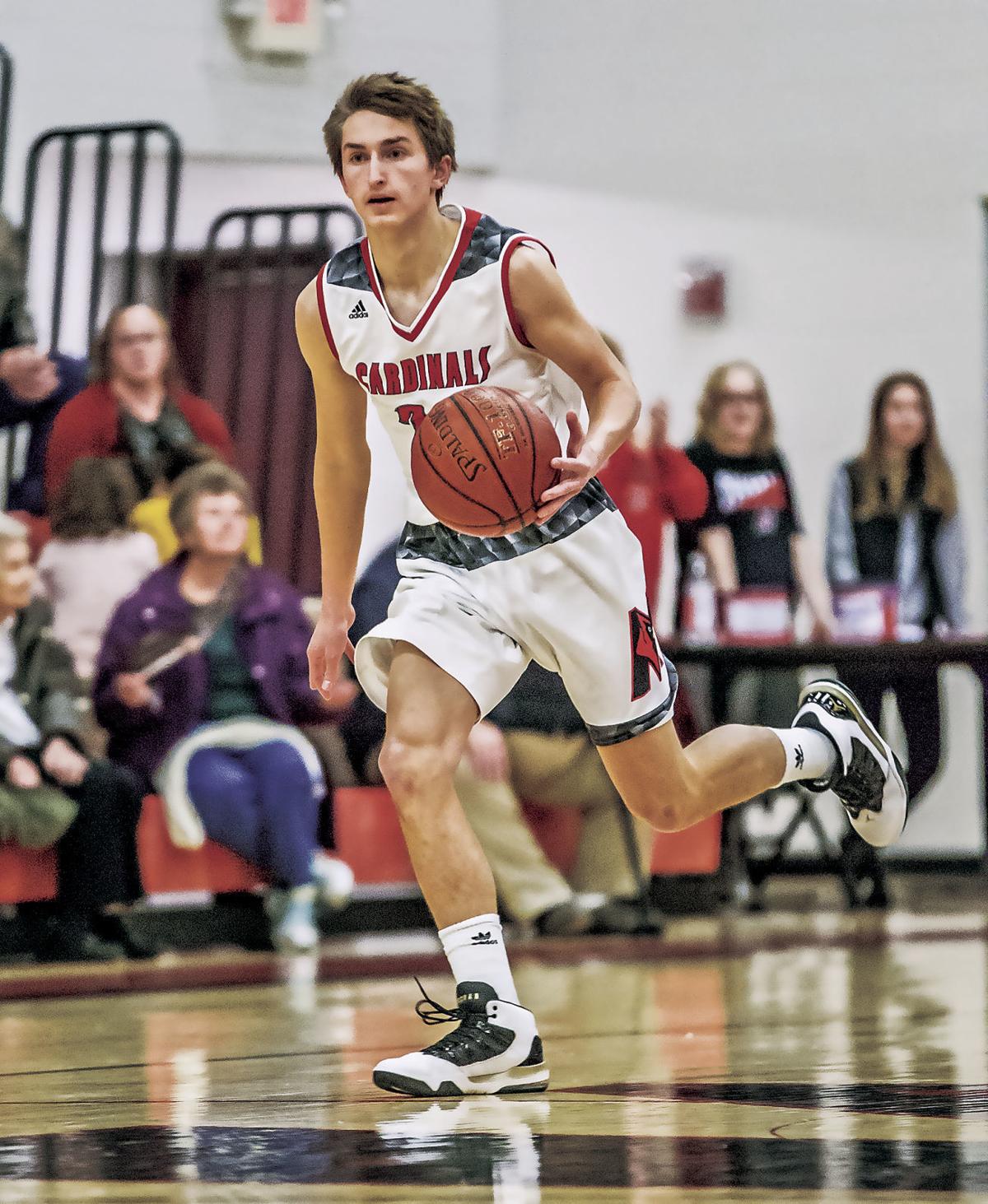 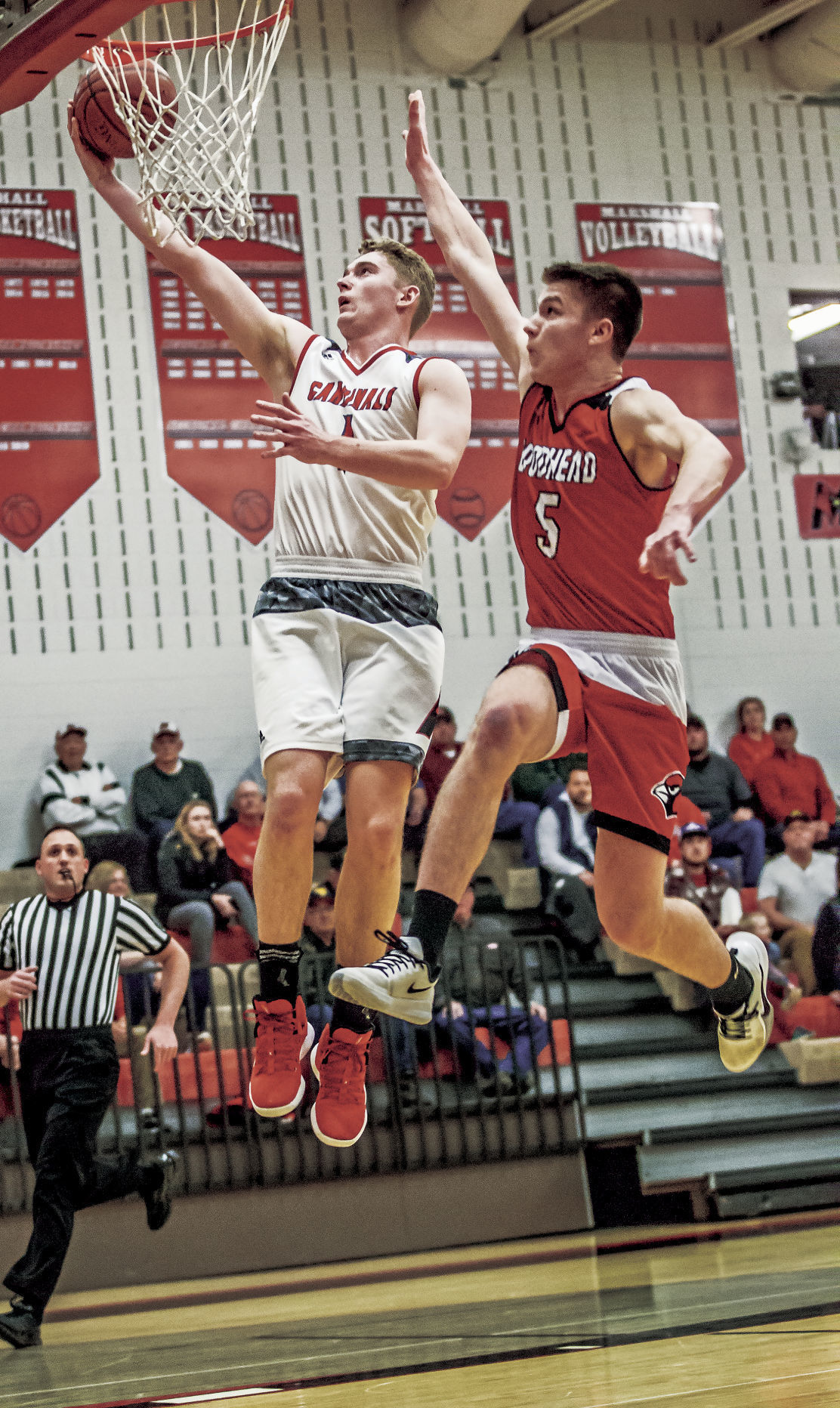 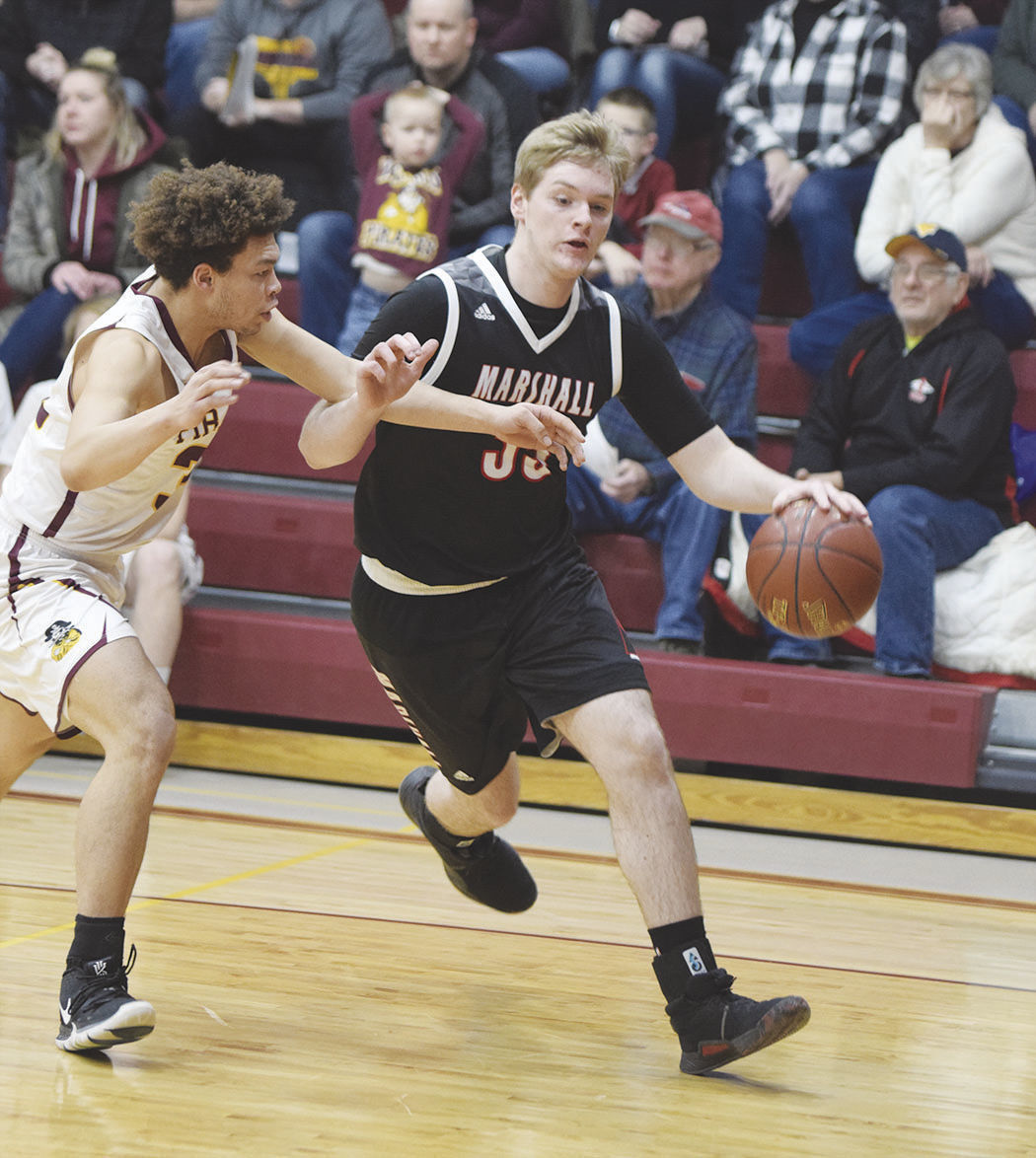 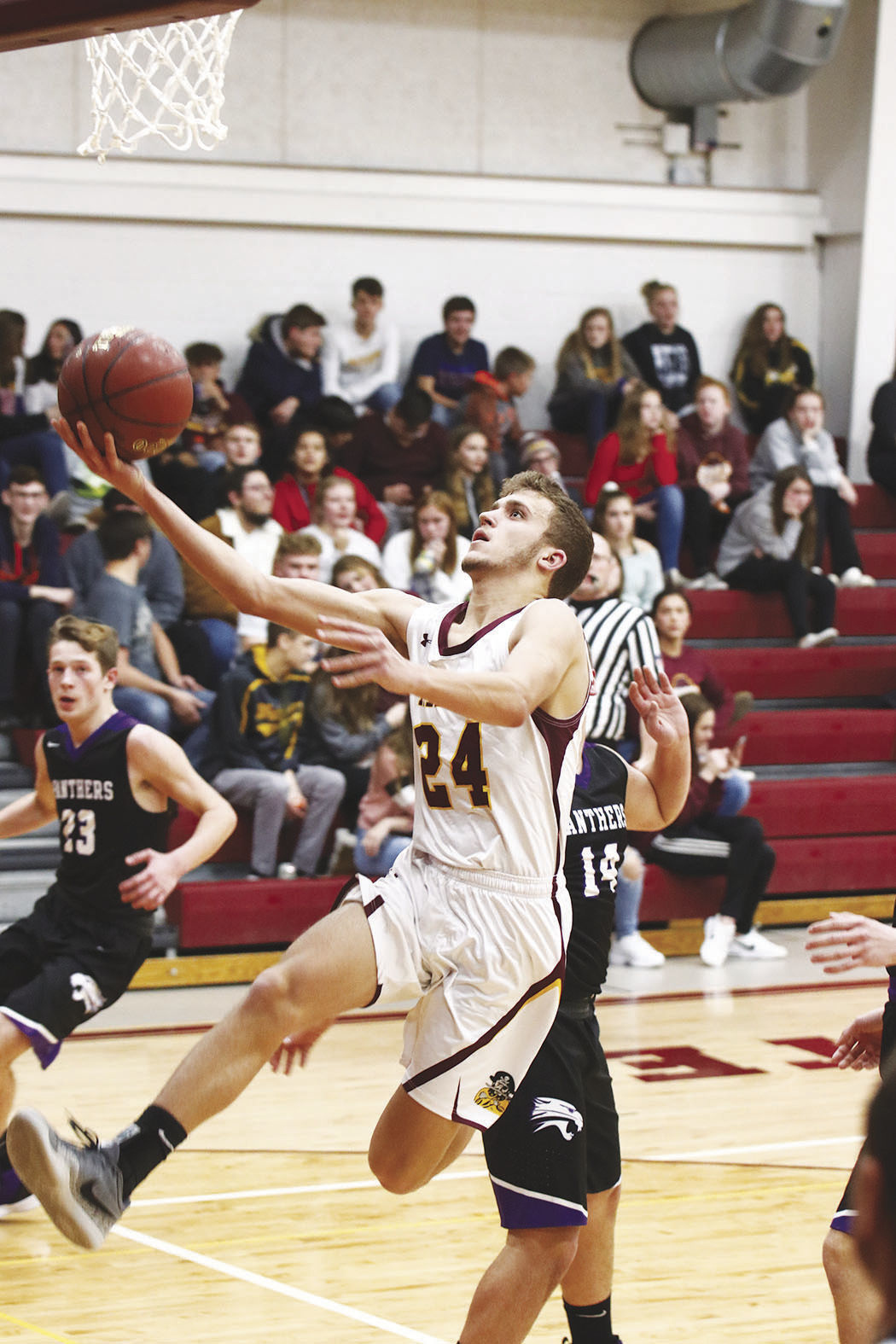 Marshall’s Craig Ward and Tyler Chadwick each were recently named to the six-member first team as the 2019-20 Capitol South Conference Team.

Ward, a 6-foot-1 sophomore guard, led the league in scoring averaging 17.2 points per game. He connected on 45 3-pointers, one less than teammate Cole Denniston, while leading the Cardinals in assists (79) and steals (31).

Chadwick, a 6-5 senior forward, was second on the Marshall roster in scoring averaging 14 ppg while leading the team with 166 rebounds (34 offensive, 132 defensive) and blocked shots (8). Chadwick also made 29 3-pointers, had 46 assists and 28 steals.

Ward and Chadwick both were second-team selections in 2018-19.

Also recognized by the Capitol South coaches was Reid Truschinski, a 6-5 sophomore named to the second team. Truschinski averaged 12 ppg, grabbed 100 rebounds and connected on 11 3-pointers. It was the first postseason award for Truschinski.

Ward, Chadwick and Truschinski led the Cardinals to a 7-3 record and runner-up finish in the final Capitol South standings. New Glarus (9-1) won its fourth consecutive title.

PLAYER OF THE YEAR