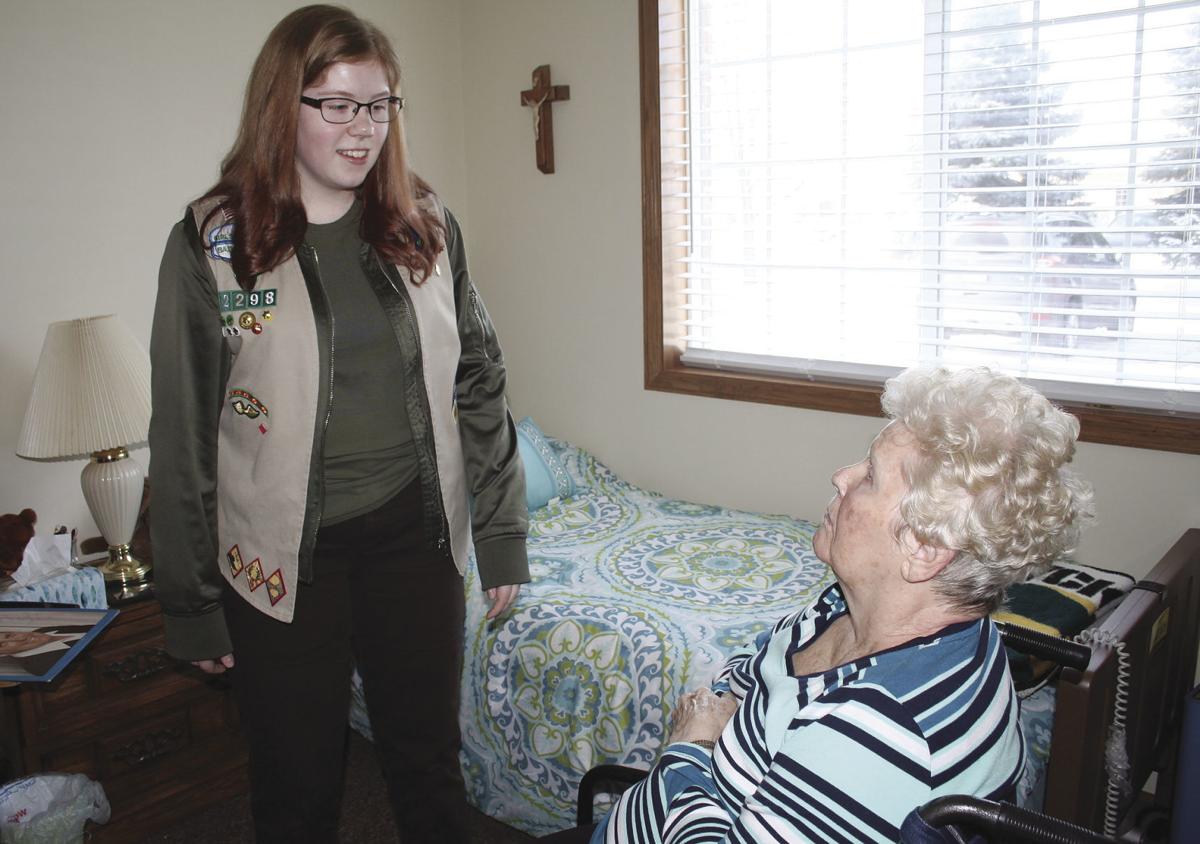 Alex Janus plays “These Boots are Made for Walking” on the radio in Anita Ballweg’s room at Homestead Living. 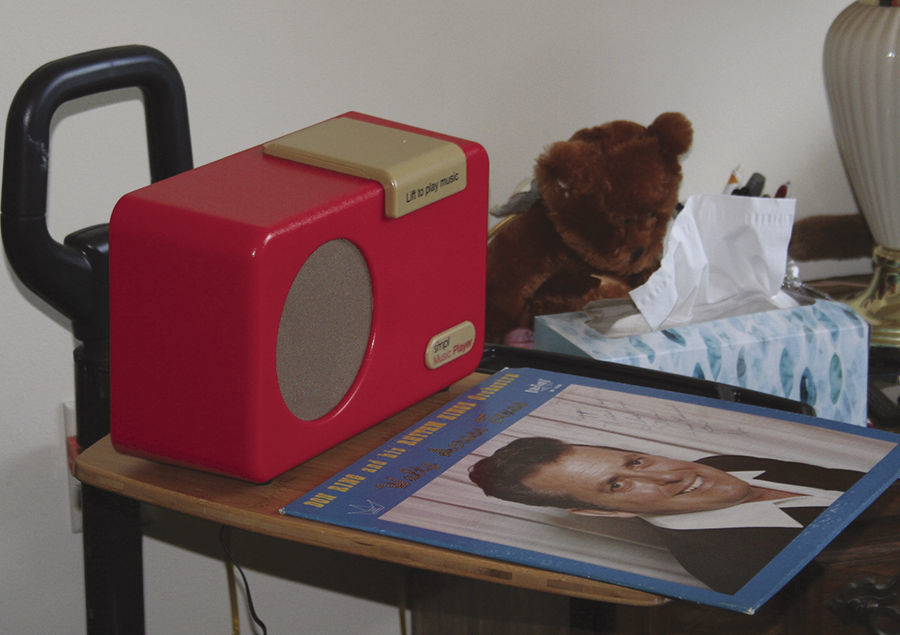 Each Homestead Living resident now has these programmable radios.

Alex Janus plays “These Boots are Made for Walking” on the radio in Anita Ballweg’s room at Homestead Living.

Each Homestead Living resident now has these programmable radios.

A Waunakee Girl Scout is on her way to receiving her Gold Award, and in doing so, has provided music to residents at Homestead Assisted Living, awakening lost memories in some.

Alex Janus began the project about a year ago, when she was selling Girl Scout cookies in an effort to raise funds for radios that could be programmed to play the residents’ favorite music. A portion of the proceeds from those cookie sales went toward the project.

Monday, the senior at Madison Country Day School delivered the last of the radios to Homestead in Waunakee.

They will remain at Homestead for future residents, who can program their own music into them as well.

Janus has been in Girl Scouts for 13 years now. Her mother, Lisa Janus, is the troop leader.

Both say the article in the Tribune and other coverage about the project last February drew a large response from people who bought cookies and donated funds and compact discs for the radios.

“It really was a beautiful thing, seeing how many people responded,” Alex Janus said. “Many people said they had family members with Alzheimer’s, as well.”

Alex’s grandfather has Alzheimer’s and inspired her project.

The Gold Award is Girl Scouts highest, similar to an Eagle Scout Award for Boy Scouts.

Janus’ Silver Award benefited the Dane County Humane Society, where necessities were gathered and dropped off and funds raised for an outdoor camera to be used at night.

Her Bronze Award was a website of healthy activities and foods for kids with recipes.

Janus has sent in the paperwork for her Gold Award and is awaiting the project’s approval.