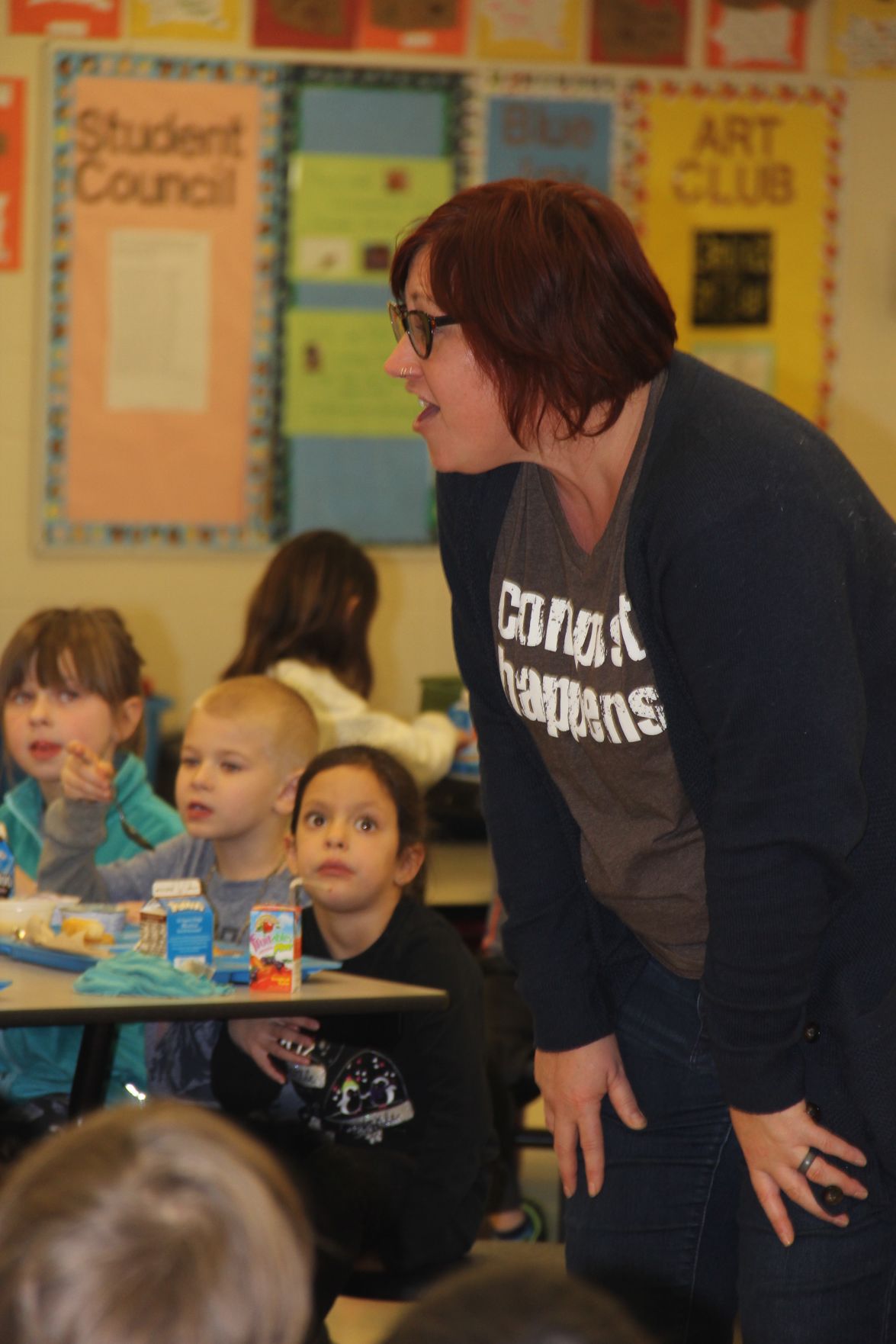 Jacy Eckerman, co-chair of Cambridge's Farm to School Program, talks to Cambridge Elementary School children last week about how to use a recycling and composting station in their cafeteria. 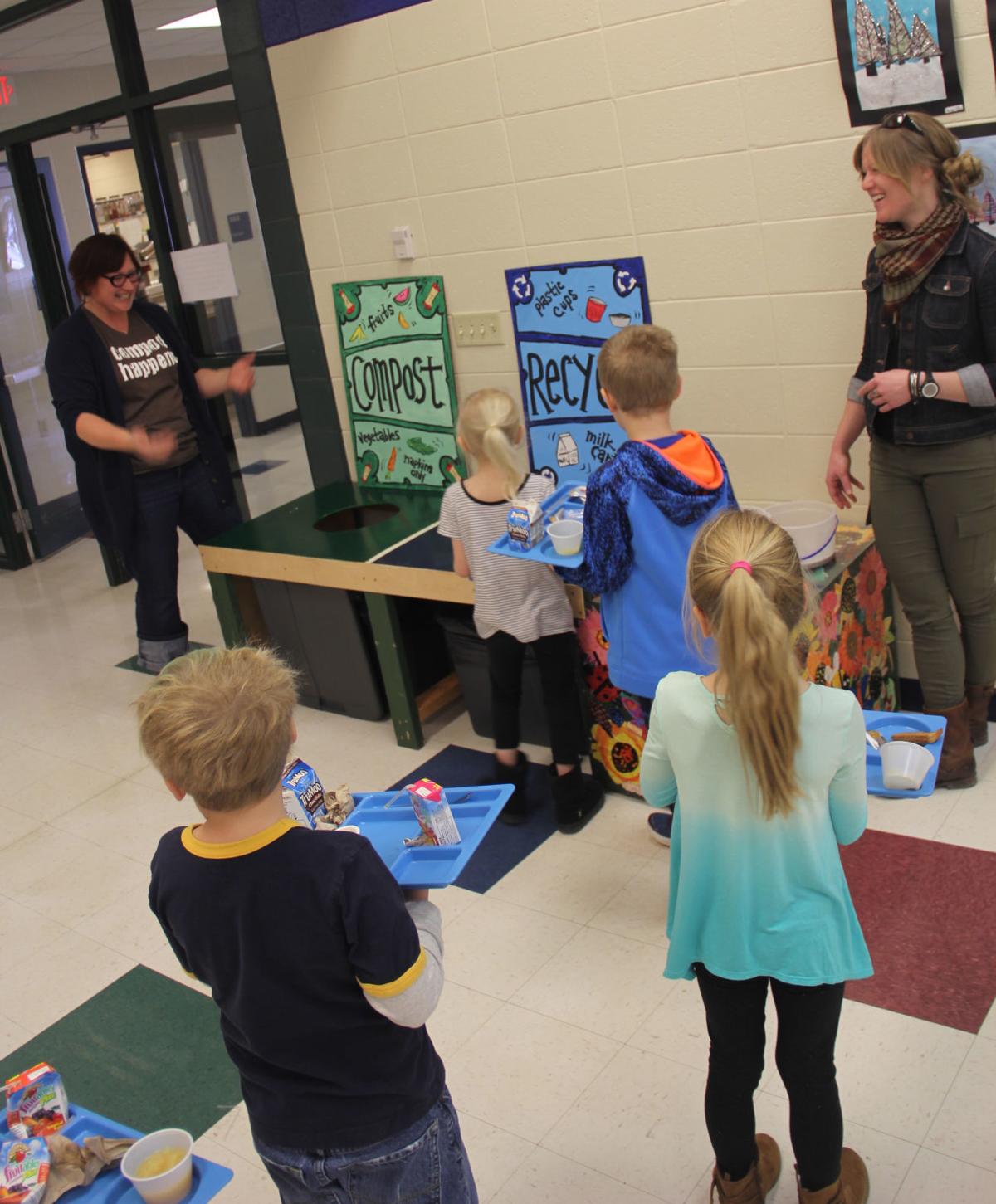 Jacy Eckerman, co-chair of Cambridge's Farm to School Program, talks to Cambridge Elementary School children last week about how to use a recycling and composting station in their cafeteria.

It’s been a busy year for Cambridge’s Farm to School Program.

It has maintained a Chef in the Classroom series, arranged for the planting of berries, greens and other produce at school farms, gardens and greenhouses, hosted pizza-making nights and taught elementary schoolers to recycle and to compost their lunch leftovers.

Now, the Farm to School program, chaired by Jacy Eckerman and Ben Timp, is making possibly its biggest move yet.

Recently, it stepped out from under the umbrella of the Cambridge PTO, where it had been a committee, and became its own organization.

“Jacy approached us and said ‘we want to grow and we need more independence,’” said Emily Meier, assistant director for community engagement with the Rural Schools Collaborative, based in Cambridge, that works to build partnerships between schools and communities across the United States.

Rural Schools Collaborative is now managing the program’s financial assets and lending other guidance, and connecting it with other like-minded groups around the country.

Eventually, Eckerman said, Farm to School would like to be a registered non-profit, but that will take time.

Meier said Cambridge’s Farm to School program is a beacon to similar programs across the country.

“Here is a real example of what real people are doing to make farm to school successful,” Meier said. “Cambridge is one of our exemplary school districts in the steps they’re taking to forge connections in the realm of agriculture. We want to share these awesome stories.”

Eckerman said the Farm to School program’s short-term goal is to strengthen initiatives already started, and to grow some, for instance possibly expanding Chef in the Classroom to the middle and high schools.

Eckerman also said Farm to School would like to expand the use of locally-grown produce in Cambridge school cafeterias.

Last week, Eckerman and Meier were at Cambridge Elementary School, teaching students to use a lunchtime composting and recycling station. The station, which was introduced in the fall, was retooled to be smaller and reintroduced last week. It also has two new directional signs painted by members of the school’s art club.

For more information on Cambridge Farm to School visit it on Facebook or go to its website: www.cambridgef2s.com/

For more information on the Rural Schools Collaborative, visit: http://ruralschoolscollaborative.org