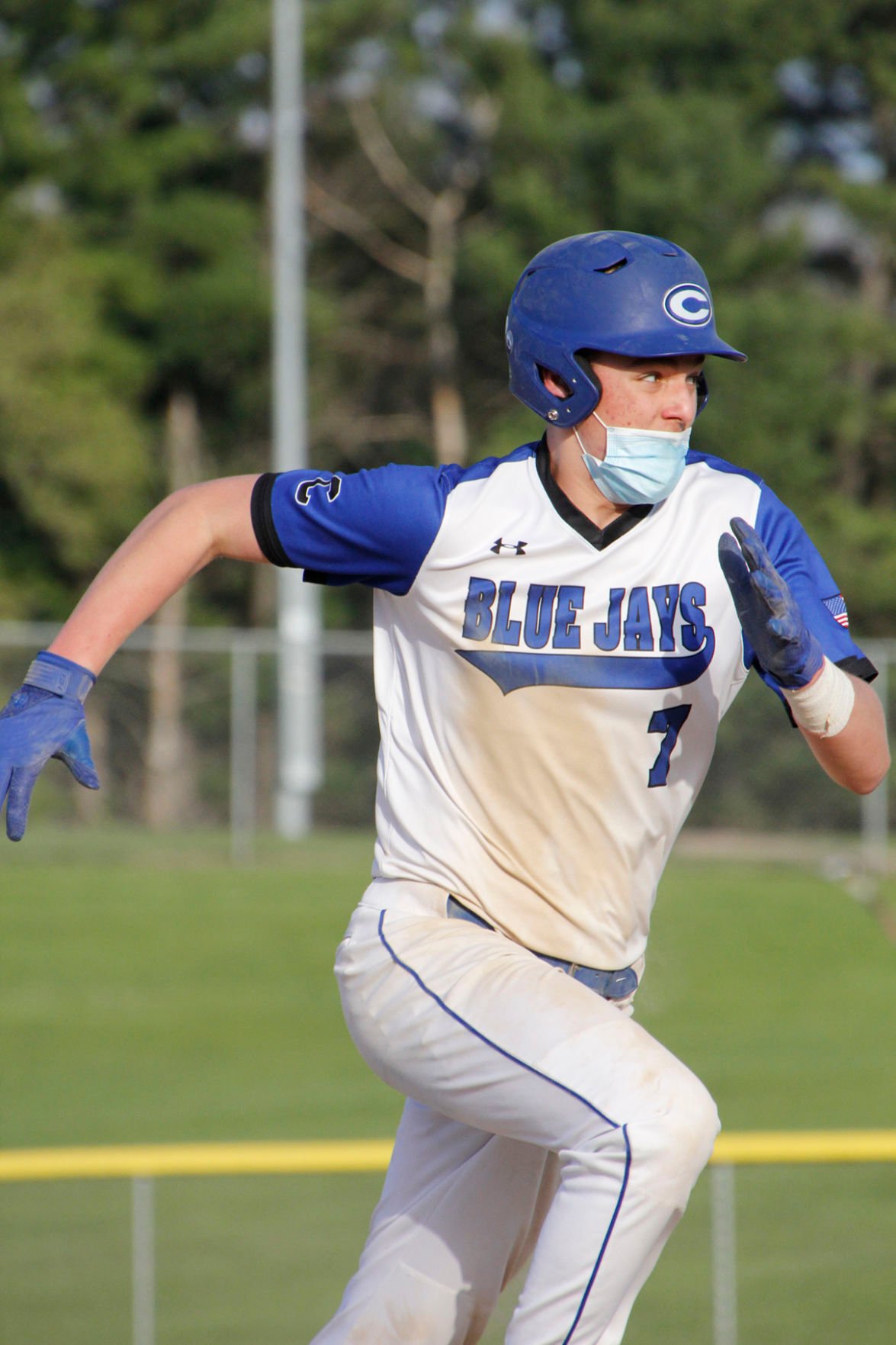 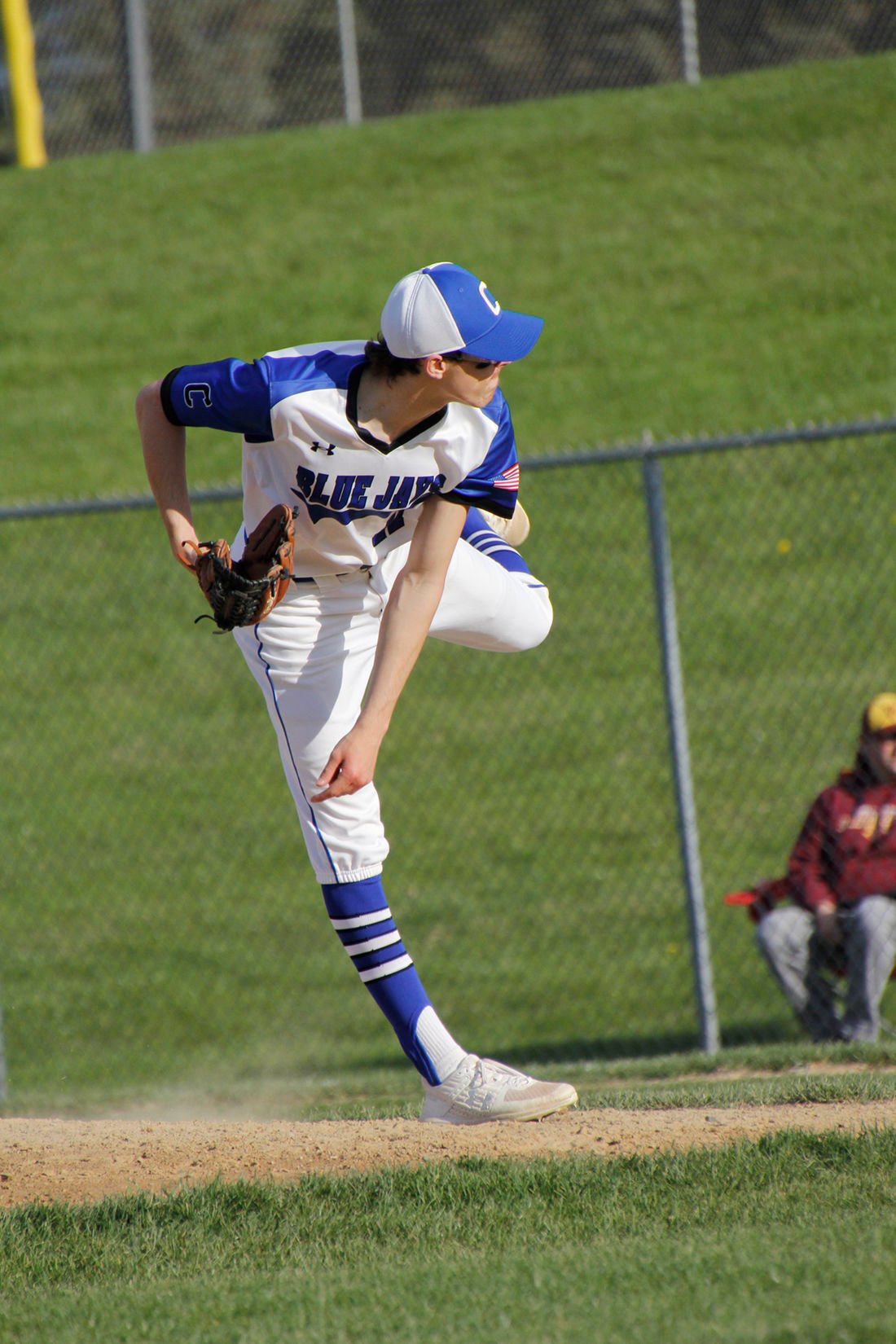 Two Cambridge pitchers combined for 14 strikeouts in seven innings in a Capitol South victory over Waterloo on Thursday, April 29, in Cambridge.

Walling scored twice and drove in a run and also pitched a complete game. Walling allowed one earned run in five innings of work and struck out eight batters.

Bow Hartwig collected two hits for the Bluejays and added four runs and three RBIs in the victory.

Tucker Tesdal drove in the Blue Jays’ lone run, which came in the bottom of the first inning after a three-run top of the first from Johnson Creek.

Cambridge’s Jace Horton finished 2-for-2 at the plate.

Bernhardt’s triple came with two outs in the fourth inning and put the Blue Jays up 5-1 after leading 2-1.

“Owen had a big night, he was very clutch for us,” Cambridge head coach Larry Martin said. “I put him in the two-hole, which is a big responsibility for a freshman. He stepped up tonight.”

“Really good pitching tonight between our guys,” Martin said. “Encouraged by that.”

Jace Horton collected two hits for the Blue Jays. Cooper Setz finished with a run and a hit for the Pirates. Trevor Firari ended with a hit and RBI for Waterloo.