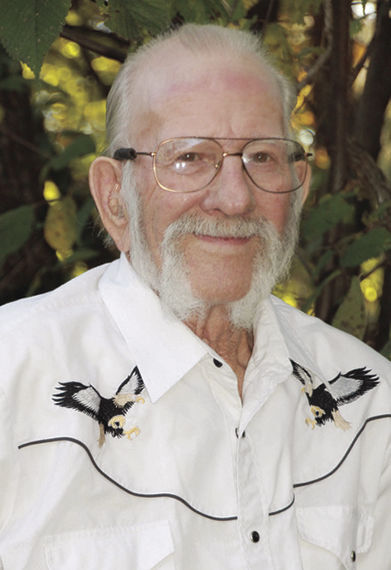 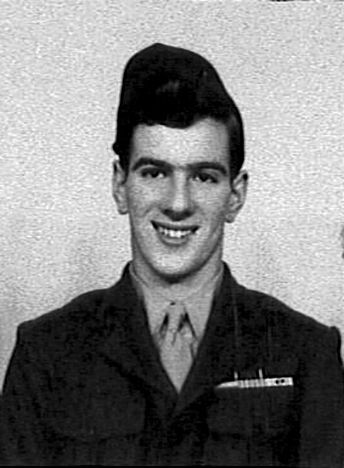 To plant a tree in memory of Eugene Brown, Sr. as a living tribute, please visit Tribute Store.
1 of 2

Eugene Edward “Gene” Brown Sr., age 94, passed away on Tuesday, Sept. 15, 2020 at Agrace HospiceCare in Fitchburg. He was born on Aug 28, 1926, in Eau Claire, Chippewa, the son of Belle Beatrice (Fuller) Brandon of Madison, and Edward Charles Brown of Coupeville, Whidbey Island, Washington.

At age 17, he enlisted in the U. S. Marine Corps, on Jan. 22, 1944, in Duluth, Minnesota, fighting in World War Il and survived one of the worst battles in the southwest Pacific on the island of Okinawa. He was a qualified first class, front line, machine gunner and qualified in many other weapons. During his stint he was wounded three times, a Purple Heart recipient and awarded two Bronze Stars for distinguished service.

On May 8, 1948, Eugene married Eunice Caroline LaVeau in Rice Lake, Barron, at the Church of God. They raised seven children on a farm in rural Deerfield and divorced after 25 years of marriage. He married his fourth wife, Lynn Ann Pulvermacher, on July 28, 2011, in Nashua, Chickasaw, Iowa, at The Little Brown Church. Gene held many jobs throughout his life such as well driller, farmer, and at Gateway Transportation in Madison, as a truck driver and dock worker for 28 years. He loved hunting, fishing, dancing, playing cards, Christmas, a good auction, horses and talking to anyone who would listen. He always had endless stories to tell. He had the strongest will to live and never gave up, however, cancer filled his body and ended his life. He was loved and admired by many and will leave a void in our lives.

He was preceded in death by his parents and step-father, John Brandon; a son, Eugene E. Brown Jr.; a daughter, Cynthia Sue Brown; and sisters, Eleanor Fix, Joyce Mueller and Anna Cornwall.

A funeral service will be held at Fulton Church, 9209 N. Fulton St., Edgerton, at 11 a.m. on Saturday, Sept. 26, 2020, with the Rev. Bob Wolniak presiding. Military honors will follow. Visitation will be held at the church from 6 p.m. until 8 p.m. on Friday, Sept. 25, 2020, and also at the church from 10 a.m. until the time of the service on Saturday. Burial will take place at Highland Memory Gardens in Cottage Grove. Online condolences may be made at www.gundersonfh.com.