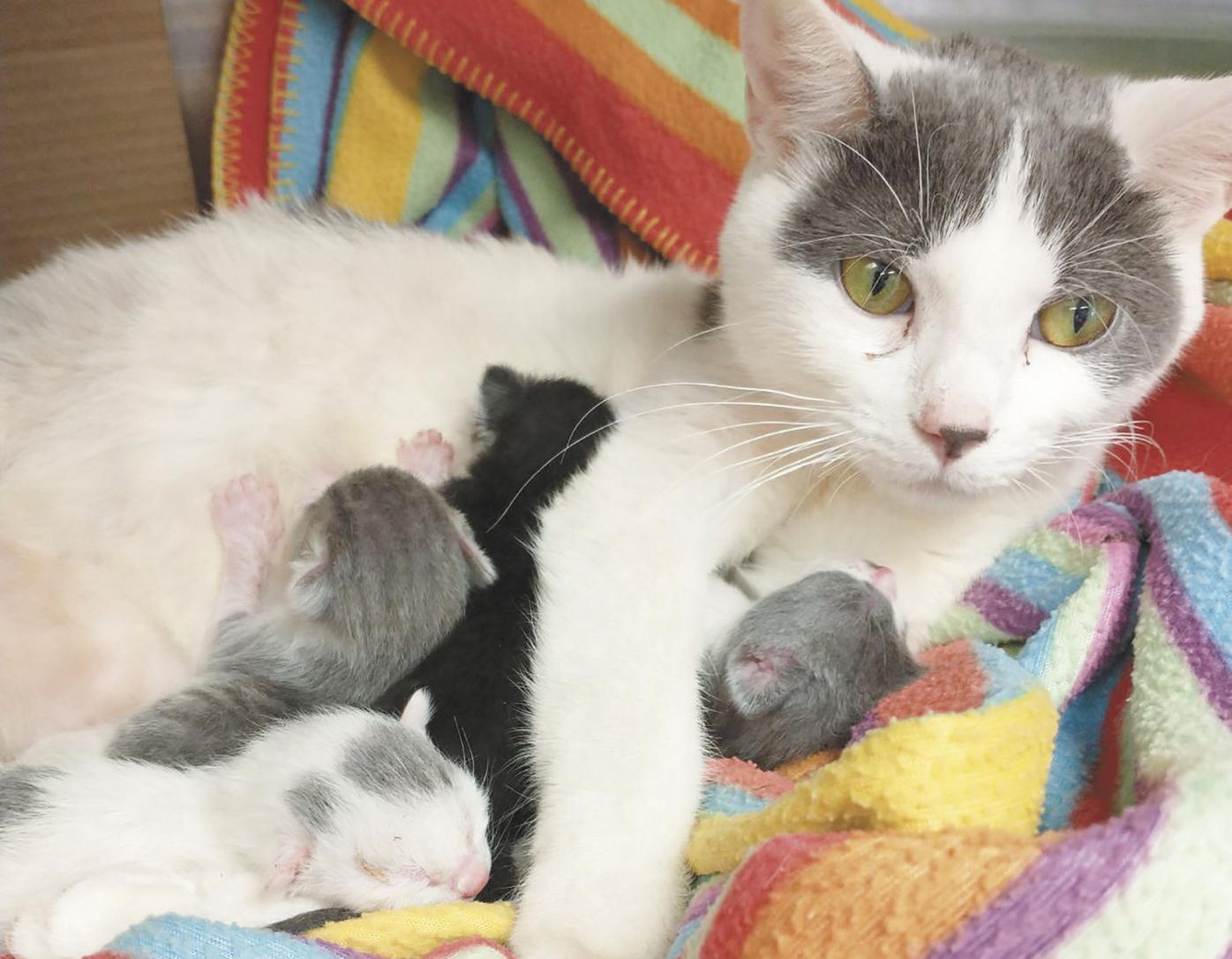 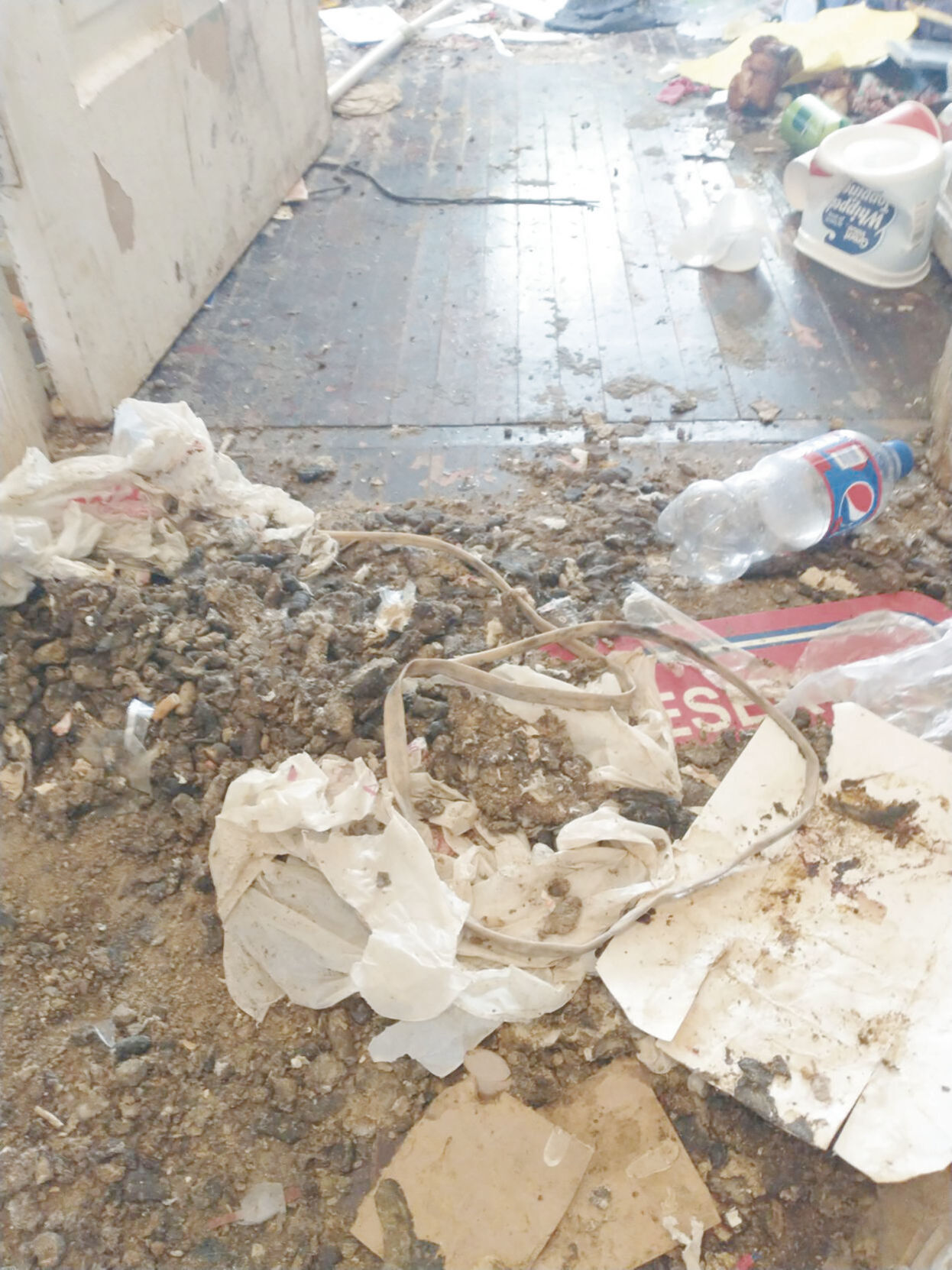 Photo contributed by the Humane Society of Jefferson County

JEFFERSON — The Humane Society of Jefferson County and the Jefferson Police Department intervened in an animal hoarding situation Wednesday, and so far have rescued 38 cats and a dog.

Following the rescue, the Jefferson County Health Department condemned the home where the animals had been kept.

“We definitely appreciate the assistance provided by the Jefferson Police and Officer Grady,” said Jeff Okazaki, executive director of the Humane Society of Jefferson County. “They made sure the building was secure and our staff was safe, and made it possible to get in there and save all of these animals.”

Among the animals saved were a mother cat and four one-day-old kittens. They and the other animals all were safely relocated to the humane society’s shelter, located between Jefferson and Fort Atkinson.

Okazaki said his staffers reported that the home where the animals were found was in “frightening condition” and was not fit for human or animal habitation.

“The conditions inside were a living nightmare, absolutely uninhabitable,” Okazaki said. “The smell hit you right on the way in and there were piles of animal feces spread throughout the whole house, on every surface, from the bedrooms to the kitchen.”

Shelter staff reported that, in some places, the piles of debris and animal waste were nearly knee-high.

The dog found on site, a Pit bull mix, also appeared to have been kept in the basement for nearly its entire life, Okazaki said.

He reported that it took humane society staffers around four hours to complete their initial sweep of the house and collect the resident animals.

Okazaki said his staff is expecting to retrieve more animals from the property as it continues working with the police department to resolve the situation.

“I wouldn’t be surprised if there are 50 animals by the time we are finished,” the humane society director said.

The rescued animals all will receive medical evaluations overseen by the humane society before being placed up for adoption in the next few weeks, Okazaki said.

Anyone interested in adopting an animal, helping to support the animals’ care or supporting future rescue operations can visit the Humane Society website at HSJC-Wis.com to donate or learn more.