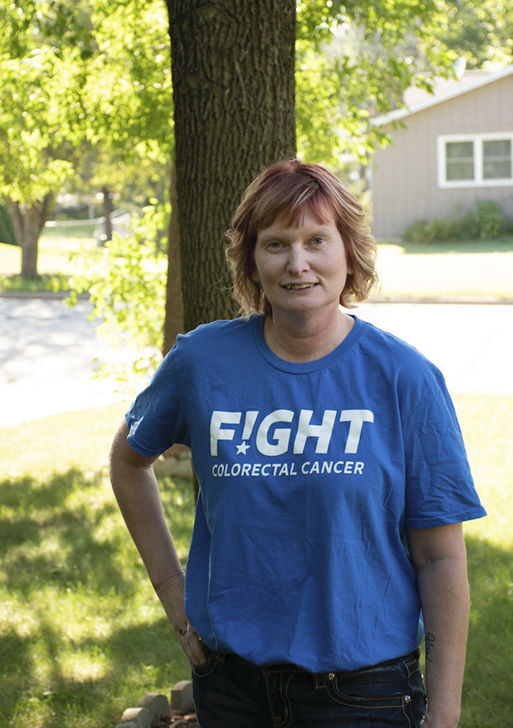 Linda Graffin, of Deerfield, has been selected to be an ambassador for Fight Colorectal Cancer (Fight CRC), and to participate in a national awareness campaign that begins in March. 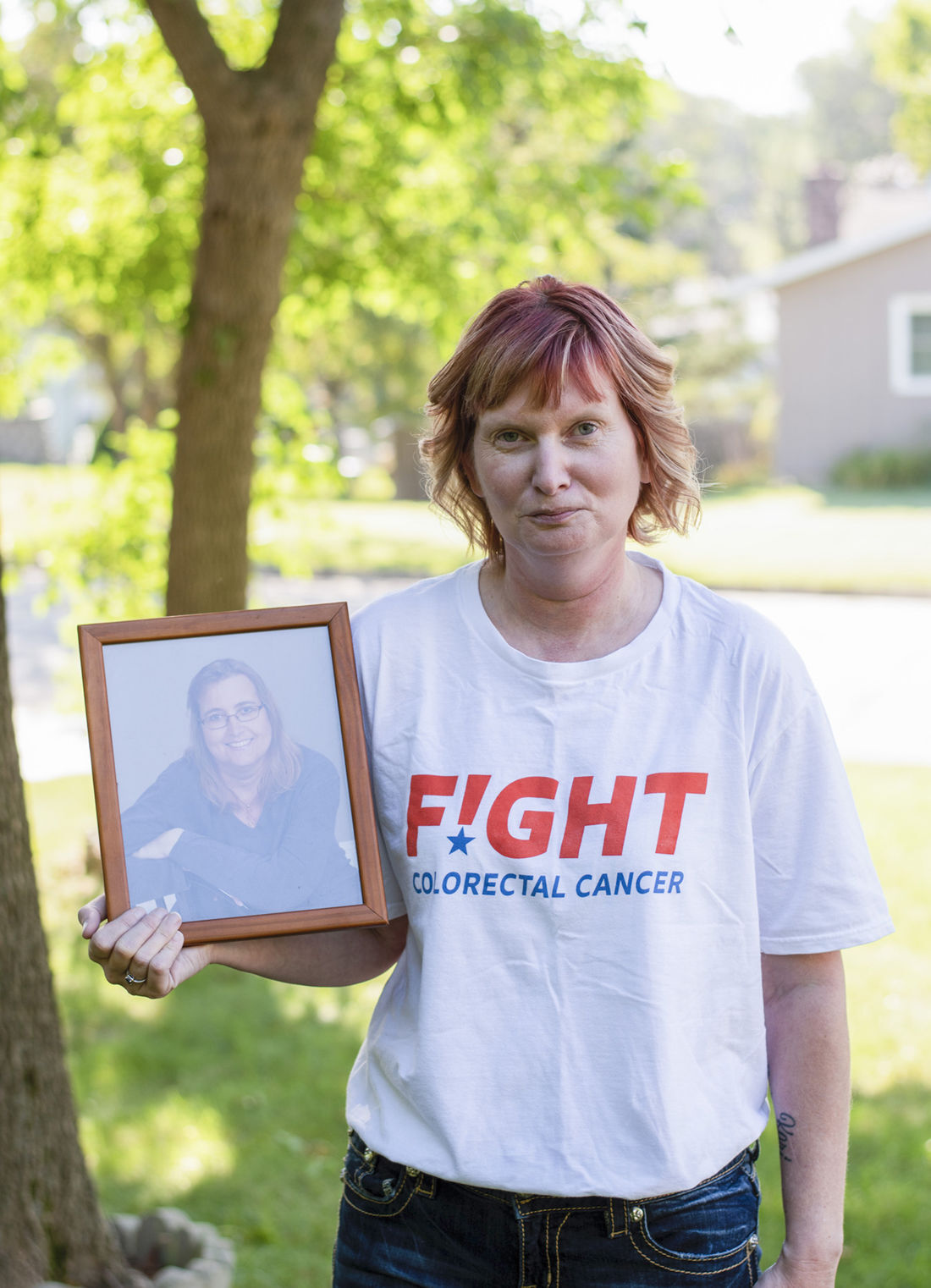 Linda Graffin, of Deerfield, has been selected to be an ambassador for Fight Colorectal Cancer (Fight CRC), and to participate in a national awareness campaign that begins in March.

Deerfield resident Linda Graffin will be one of 24 people featured in a new awareness campaign for Colorectal Cancer Awareness Month.

Graffin was diagnosed was Stage 2 colorectal cancer at age 42. She was also a caregiver for her sister who was diagnosed in 2015, and was selected to become an ambassador for Fight Colorectal Cancer (Fight CRC).

The “No Excuses” campaign will launch in New York City’s Times Square during the first week in March. Graffin’s story will also be featured on Fight CRC’s Facebook page.

Colon and rectal (colorectal) cancers are the second-leading cause of cancer death in the U.S. among men and women combined. But, 60 percent of colorectal cancer deaths could be prevented with screening.

Graffin has dedicated a year of volunteer time to Fight CRC to raise awareness of the importance of screening, sharing her personal story in an effort to save lives.

“I fight for my sister who passed away from colon cancer in 2017 and I fight for myself. I had stage II colon cancer, but it would probably have been stage IV if not for her,” Graffin said in a release. “I believe colorectal cancer should have the glitz of breast cancer awareness month in October. My passion is to raise awareness about disparities in access to care and the fact this disease can happen to young people.”

Graffin’s story will address the myths around colorectal cancer and encourage people to not make excuses to delay screening. According to Fight CRC, research has shown that personal stories are one of the most effective motivators when it comes to getting people screened.

“Each year, Fight CRC selects a group of ambassadors from across the country to represent our community year-round, and especially during March, Colorectal Cancer Awareness Month,” Anjee Davis, the organization’s president. “These ambassadors bravely rally to raise awareness for this disease. We are certain that their stories will resonate with people and provoke them to look past the excuses and get screened.”

“This March, it’s critical that patients learn that colorectal cancer is preventable, that there are safe screening options, and that now is the time to talk to a doctor about when and how to be screened, especially for all patients 45 years and older,” Fight CRC said in a release.