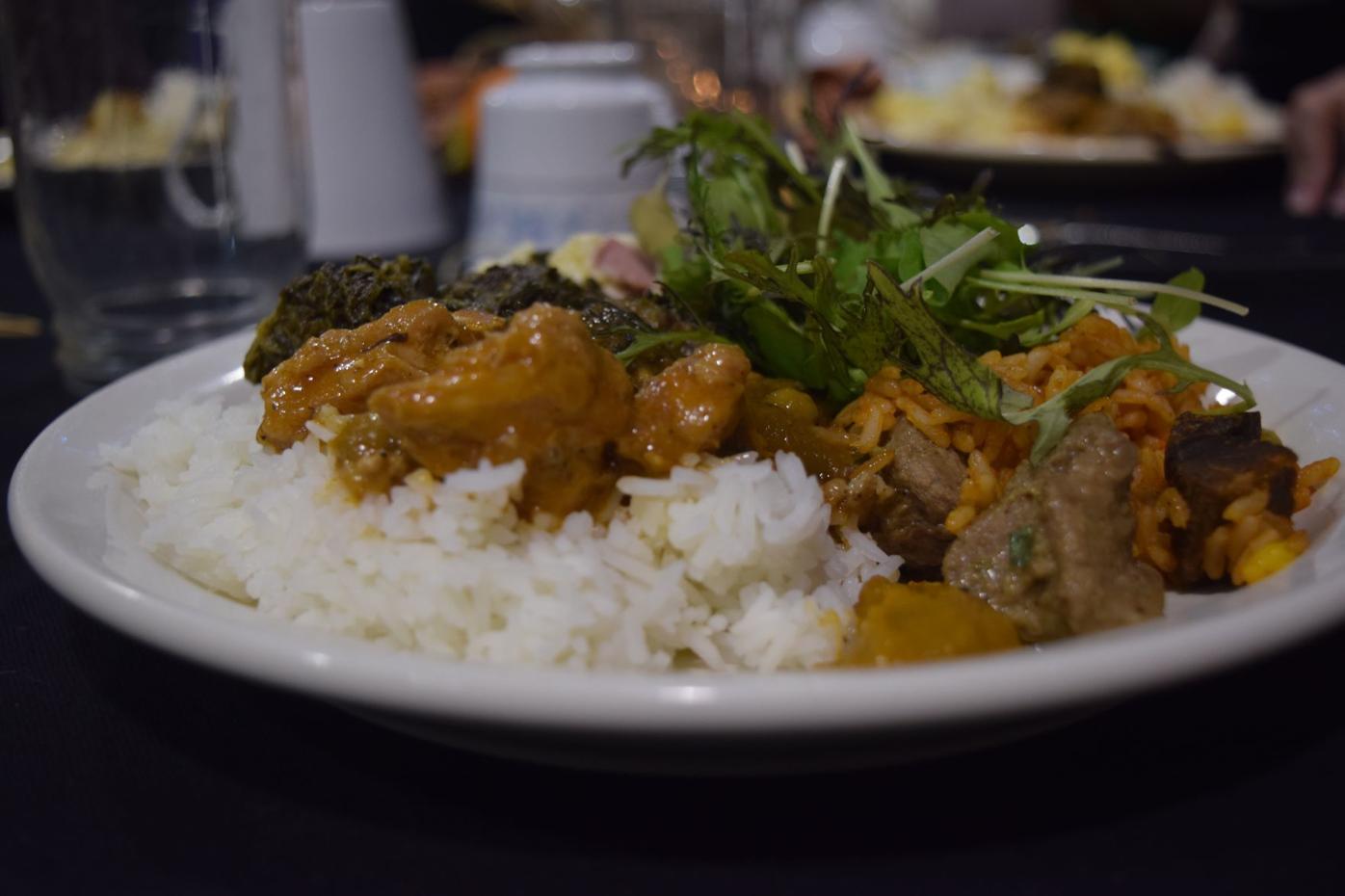 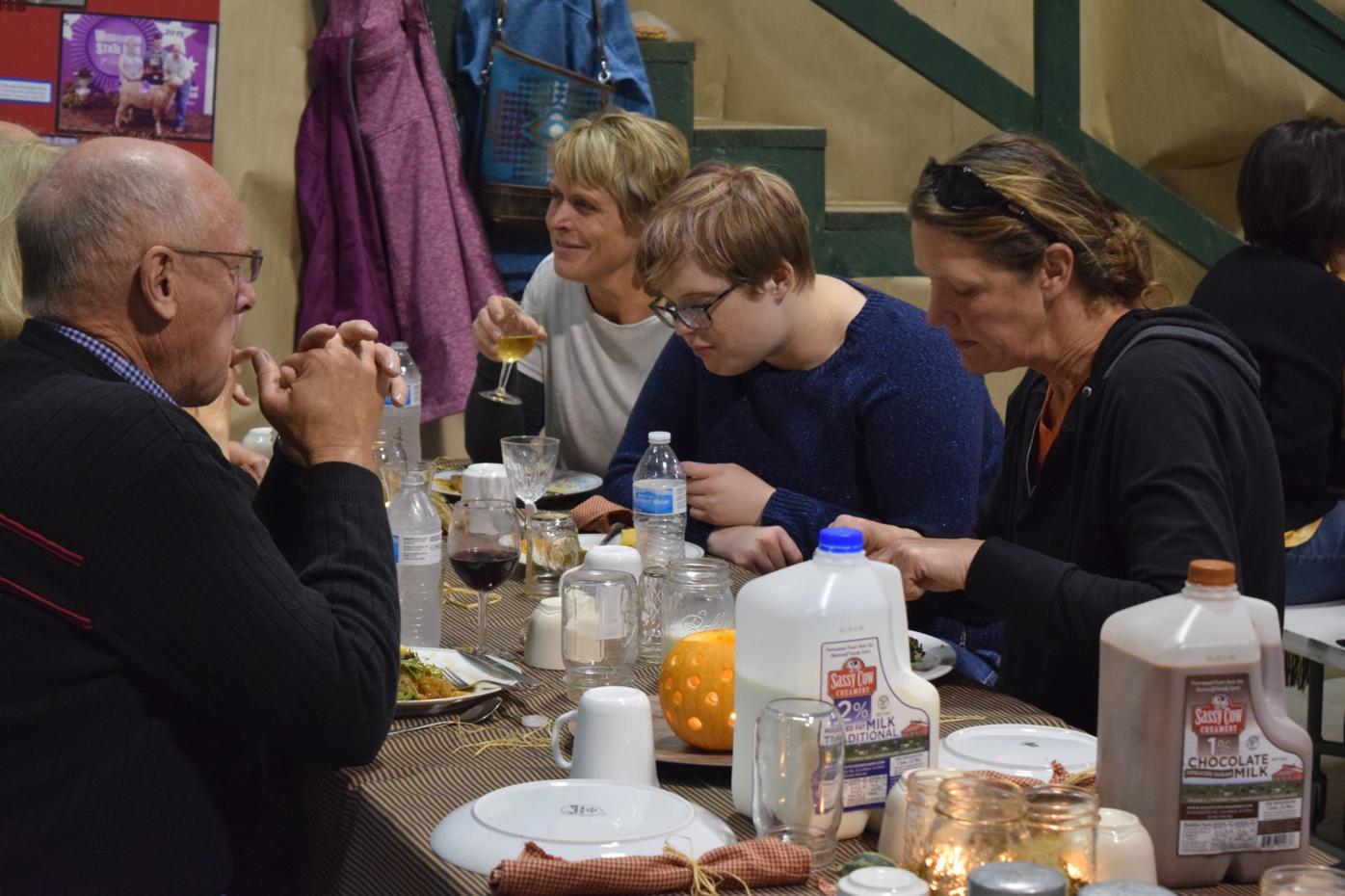 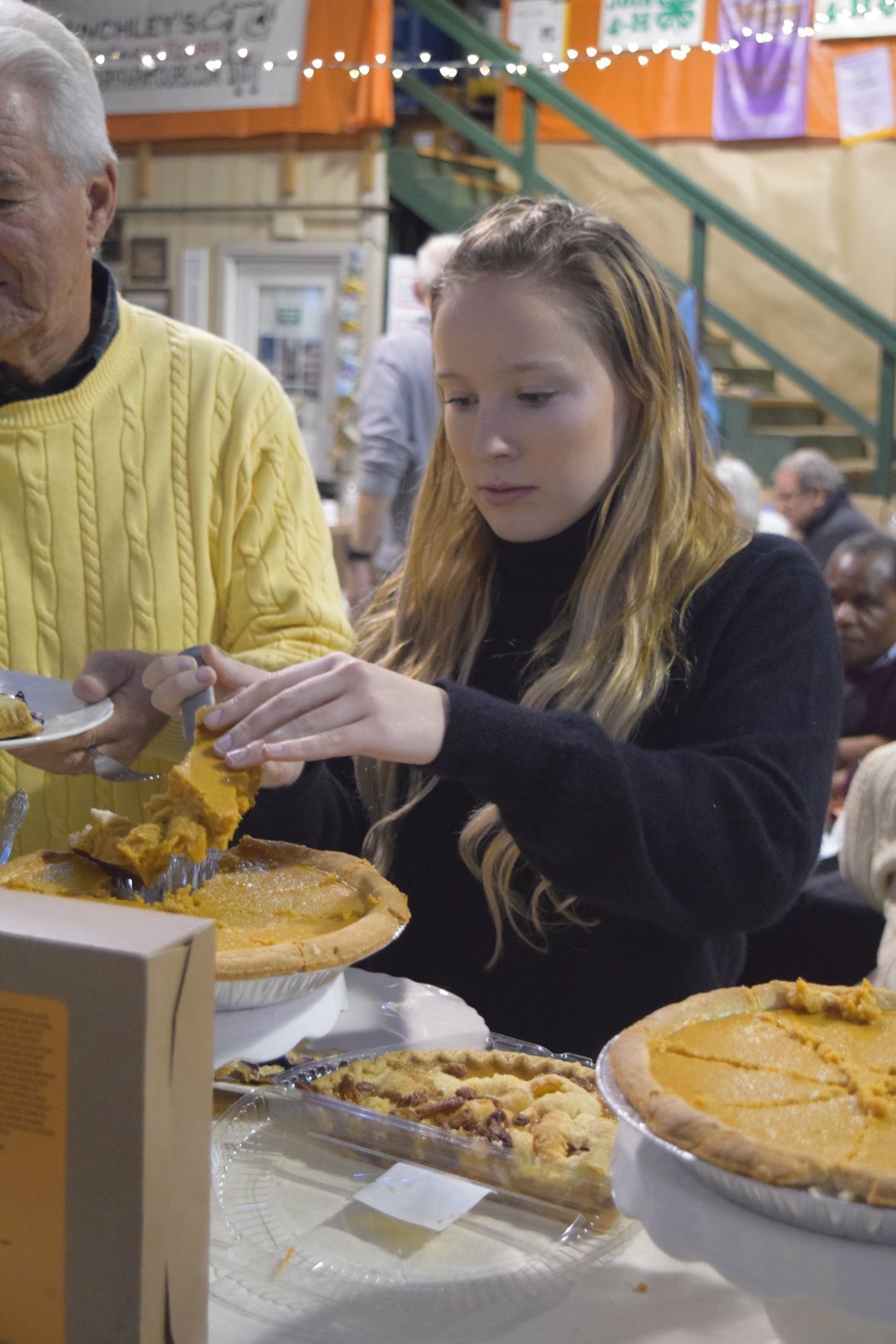 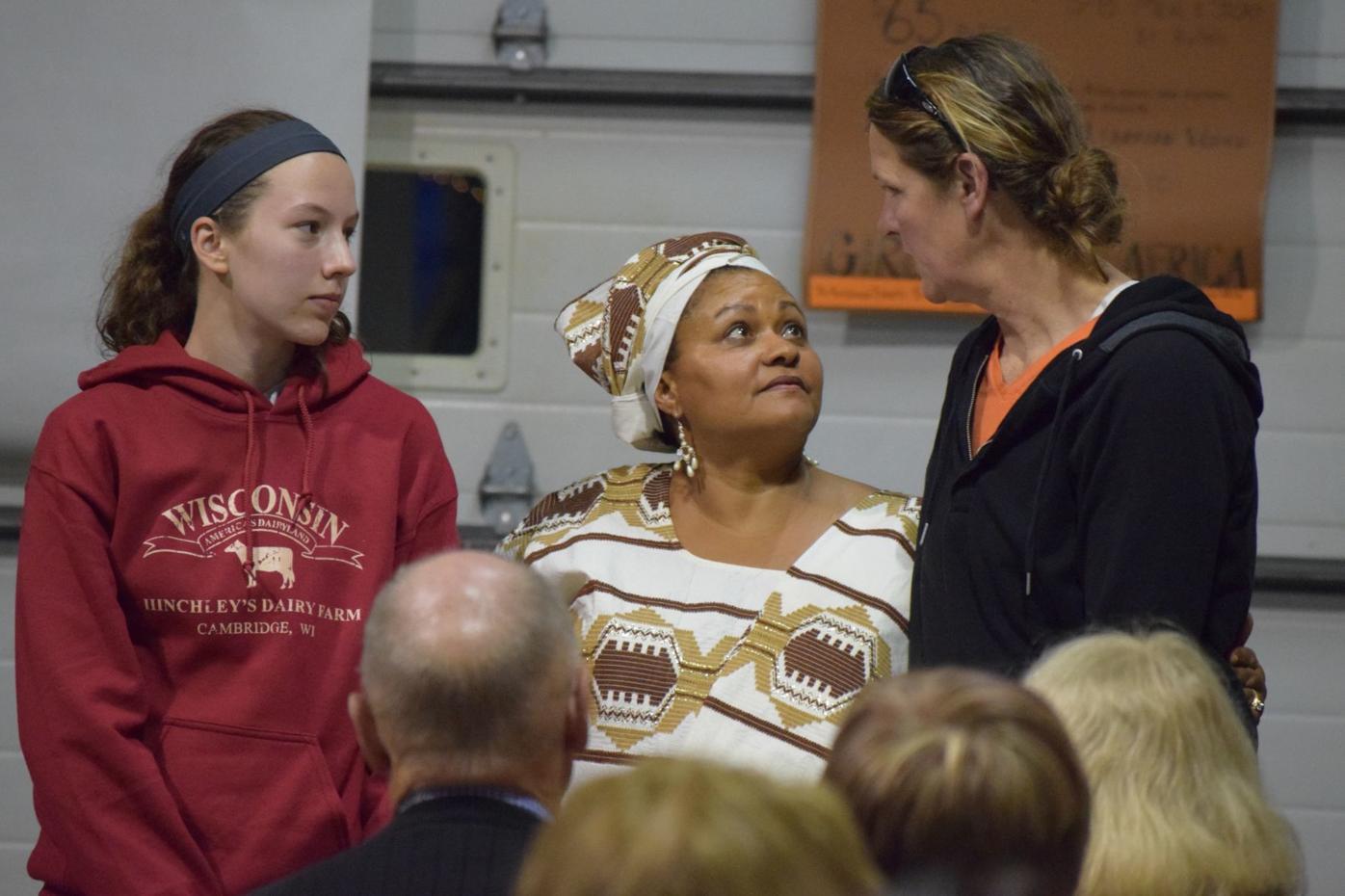 For Bulleh Bablitch-Norkeh, November is a season of gratitude.

“I am blessed. God brought me to the United States for a reason,” Bablitch-Norkeh said in an interview last week. “God put me in the best of both worlds.”

Bablitch-Norkeh was born in Liberia and moved to Wisconsin at age 12 with her father William Bablitch, a Wisconsin Supreme Court Justice. She is the founder of Girl Power Africa, a grassroots non-profit that supports women and children in Liberia.

Bablitch-Norkeh had another thing to be grateful for on Nov. 3, when Hinchley’s Dairy Farm, on Wisconsin Highway 73 west of Cambridge, hosted a benefit for the non-profit. More than 20 people celebrated Liberian Thanksgiving over plates of rice, chicken and goat, and heard the remarkable story of a woman trying to improve life in Liberia, one person at a time.

“This is what empowerment is. This is what we all should be doing,” Hinchley’s Farm owner Tina Hinchley said during the fundraiser.

A 14-year civil war and a devastating outbreak of Ebola in 2014 left many Liberians struggling. Bablitch-Norkeh visited the country with her husband, Dr. Frederick Norkeh, as he helped the government with rebuilding.

“I got there, and need was so high. Every story just broke my heart,” Bablitch-Norkeh said. “After hearing all their stories, I realized how blessed I am.”

In 2009, Bablitch-Norkeh left her life as a mortgage broker in Middleton, permanently moved her family to Liberia and began giving out small grants to help women start businesses. She has since supported 259 women who have lost partners, experienced health issues or undergone extreme hardship.

“They could not even afford to buy one cup of rice for one family,” she said during her presentation.

The $50 grants give women a means to continue to support their families.

“They just want a hand up, they don’t want a hand-out,”Bablitch-Norkeh said in the presentation. “It gives them hope. It gets them out and busy…The idle mind is dangerous.”

When the financial burden of her work became too much, Bablitch-Norkeh reached out to friends on social media for help, leading to the creation of the non-profit.

“You don’t need $1 million to make a difference.” Bablitch-Norkeh said in an interview. “I have a big heart, and I have a lot of friends with big hearts. So, little by little.”

Girl Power Africa has sent more than 300 children in Liberia to school, paying for tuition, supplies, uniforms and lunch. Sponsoring one child for one year of school costs $100.

“When I think about what $100 is, that’s going out to a movie and dinner. It’s nothing,” Hincheley said at the benefit; her family has sponsored five children already. “We are so lucky here in America.”

“These are honest kids that just want an education because they know that’s the only hope they have,” Bablitch-Norkeh said.

Despite the organization facing challenges like long wait-lists, no office space and a recent breakdown of the family’s car, Girl Power Africa’s scope is growing. Affectionately known as ‘old mom’ in Liberia, Bablitch-Norkeh’s work has spread to 18 towns and villages in the country.

“I started helping a lady here, a lady there,” Bablitch-Norkeh said.

Bablitch-Norkeh returned to Wisconsin to raise money and awareness for the non-profit, saying the organization needs funds for overseas shipping costs and more sponsorships. Girl Power Africa also supports infrastructure, building shelters for women to sell in and hopes to build a school in the future.

The benefit last weekend was the birthday wish of Cambridge 13-year-old Olivia Ibeling. Ibeling met Bablitch-Norkeh through a relative, and was awed by her presentation at a Cambridge 4-H meeting in September.

“I was speechless. I was totally quiet. I didn’t know what to say. She’s an inspiration,” Ibeling said.

Ibeling started collecting sports gear to donate to Girl Power Africa, wanting to spread her love of soccer, and helped organize the Nov. 3 benefit held on her birthday.

“I love to help people in any way I can. It makes me feel happy and spreads happiness,” Ibeling said.

“[Olivia] has the biggest heart,” Bulleh said, who sponsored a 7-year-old girl to go to school for the first time in honor of Ibeling’s birthday.

According to Bablitch-Norkeh, the Cambridge and Deerfield communities have whole-heartedly welcomed the cause by collecting meat grinders for businesses, lending the use of the Cambridge fire station kitchen for the benefit and donating enthusiastically.

The communities “have opened their arms to us.”

Bablitch-Norkeh’s spirit of gratitude spread to the guests at the benefit. Richard and D’Anna Freiberg, who came from Illinois for the benefit, called the evening heartwarming and uplifting.

“It makes you realize how good we have it,” D’Anna Freiberg said.

At the close of the benefit, Bablitch-Norkeh stressed her takeaway message: anyone can make a difference.

“I’m just your common person, but it starts here.”