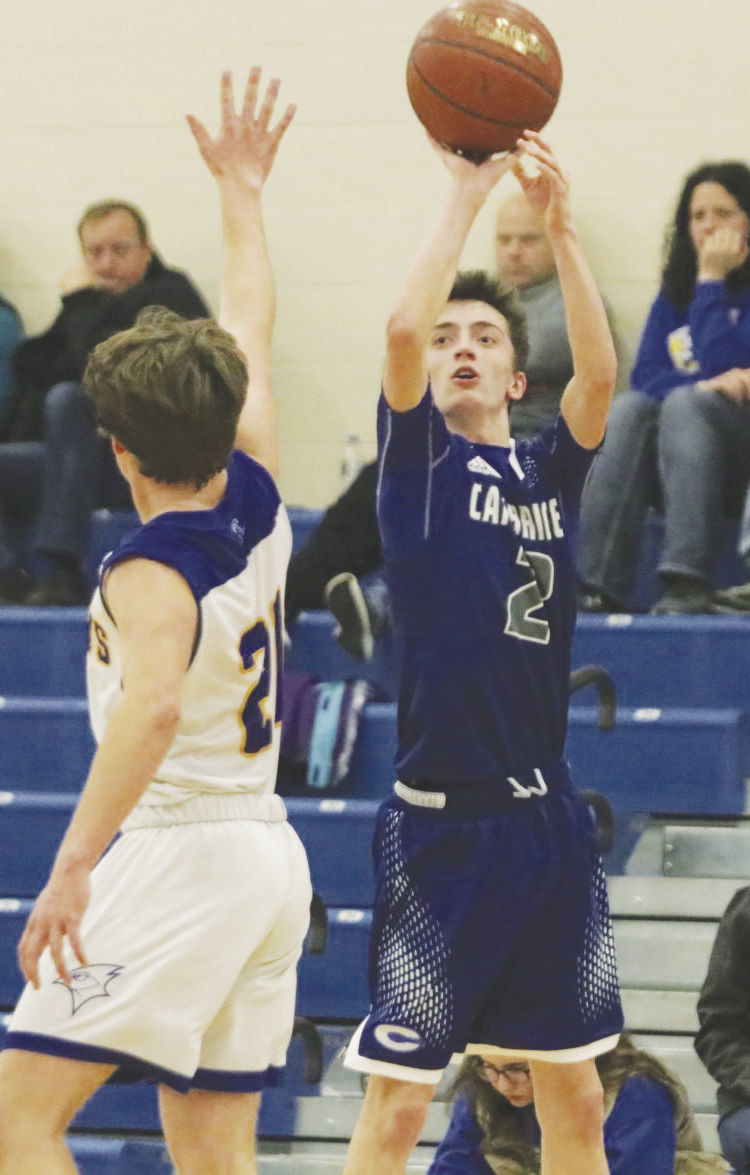 Cambridge junior Jack Nikolay and senior teammate Drew Jeffery grew up playing spending time as managers for their older sisters' basketball teams and developed a competitive edge on the court as younger siblings. 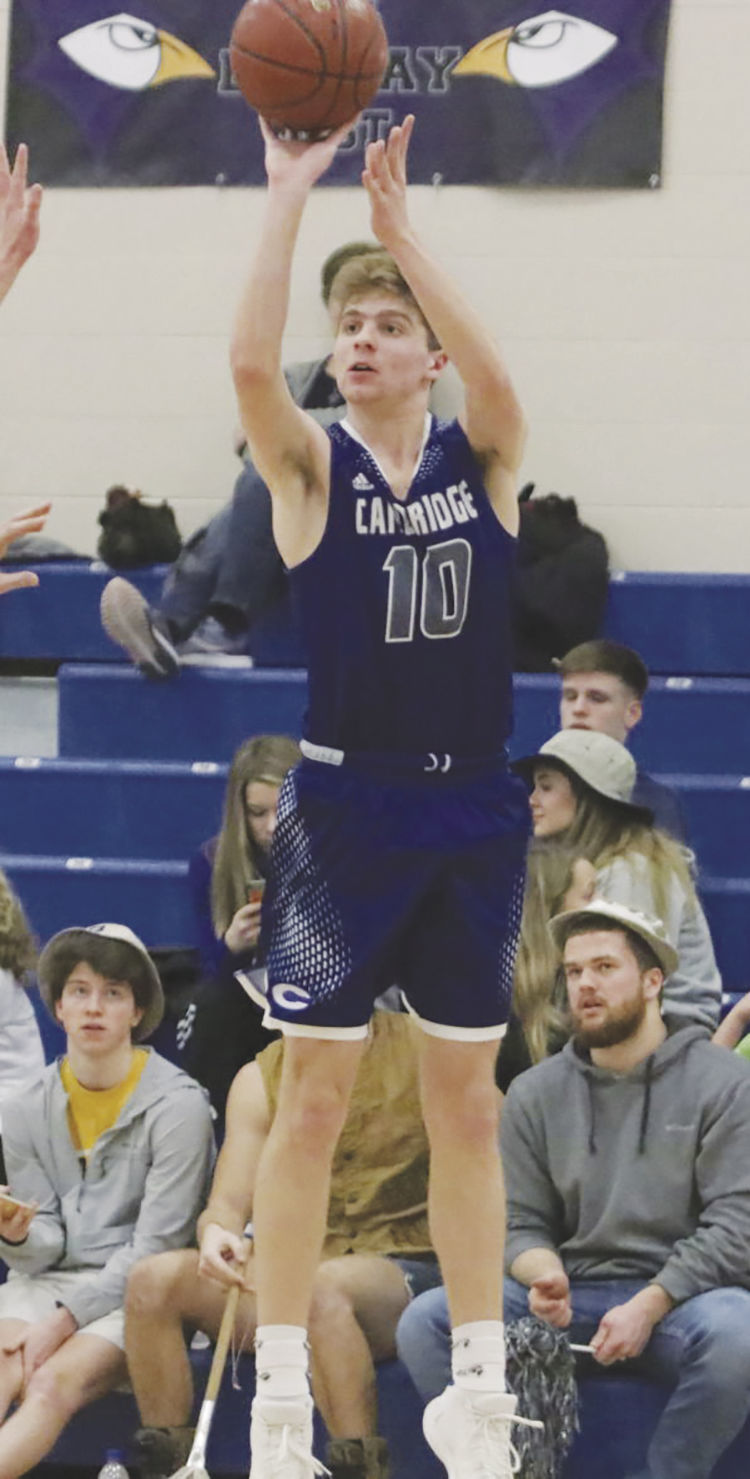 Cambridge junior Jack Nikolay and senior teammate Drew Jeffery grew up playing spending time as managers for their older sisters' basketball teams and developed a competitive edge on the court as younger siblings.

Jack Nikolay was the scorer the Cambridge Blue Jays needed this season to move forward in the second year under head coach Mike Jeffery.

Jeffery wasn’t sure where the scoring was going to come from and Nikolay stepped in as a viable long-range shooter and a fearless attacker of the lane. Nikolay finished the season with 16.4 points per game for the Cambridge boys basketball team and was named first-team all-Capitol South.

Nikolay scored 19 points or more in 10 games for the Blue Jays; their record in those games was 7-3. Nikolay also averaged 4.5 rebounds and 2 assists per game.

Senior guard Drew Jeffery was the only other Cambridge player to receive recognition. He was named honorable mention. Jeffery, a sharp shooter, averaged just under 10 points per game.

The senior, who is the youngest of three Jeffery children, scored in double figures 10 of his last 17 games after averaging 4.7 points per game through the first seven games. He finished the season making 39 percent of his 3-pointers.

The highlight of the season came when the Blue Jays (10-14, 3-7 Capitol South) knocked off a New Glarus team that had won 40 consecutive games in the Capitol South dating back to February of 2016. Nikolay scored 34 points in the win for a Cambridge team that scored 31 points in each of its first two games of the season.

The Blue Jays finished the season in fifth place out of six teams in the Capitol South.

New Glarus junior Mason Martinson was the only unanimous selection and he earned Player of the Year honors as well.