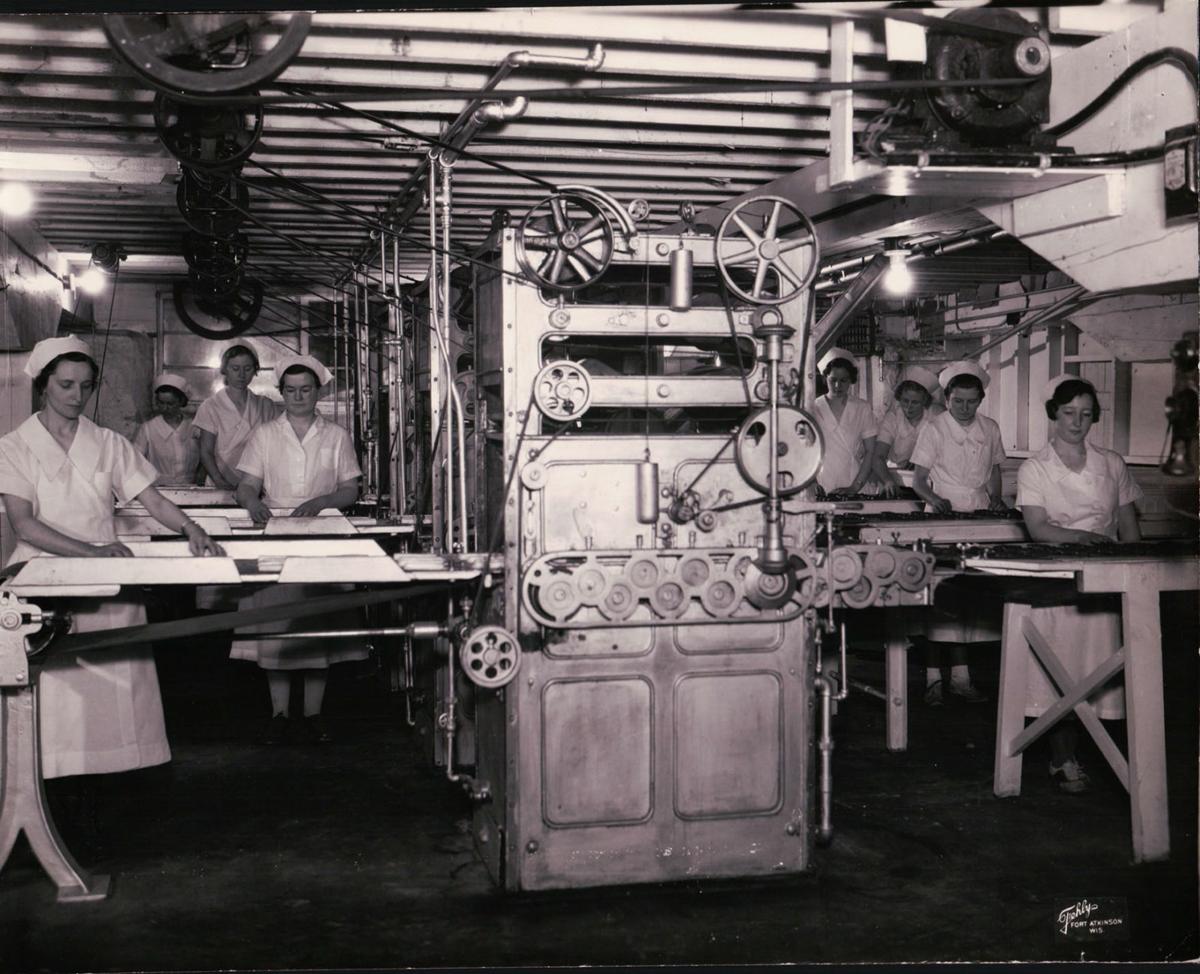 Right: Workers at Melster Candies Co. in an undated photo. 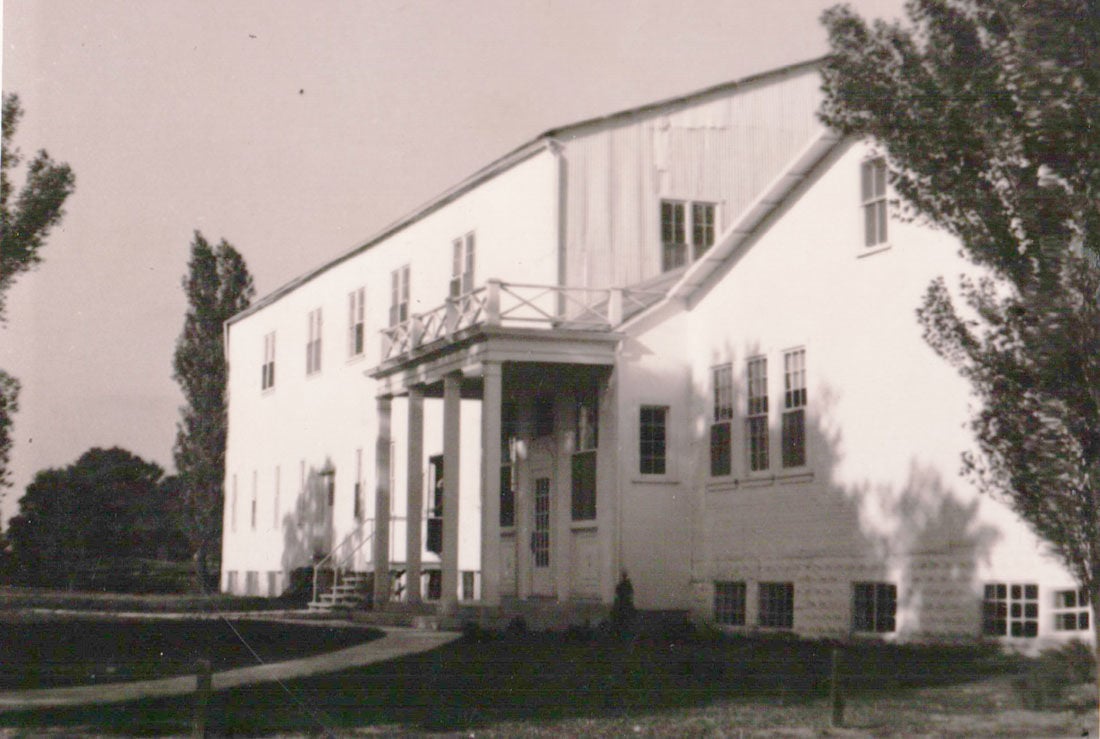 The Melster Candies Co. plant on England Street in Cambridge in an undated  photo.

Right: Workers at Melster Candies Co. in an undated photo.

The Melster Candies Co. plant on England Street in Cambridge in an undated  photo.

A longtime former Cambridge candy brand, still produced in Janesville, celebrated its centennial in 2019. Bernadine Christianson, of Cambridge, who also turned 100 this year, remembers Melster Candies almost back to its beginning.

Christianson began working for Melster Candies Co. in 1936. She now lives at Home Again, an assisted living facility that ironically opened in 2015 on the site of the former candy factory at the corner of Madison and England streets.

She isn’t alone in her memories of Melster Candies in Cambridge.

Founded by brothers Harvey and Arthur Melster in 1919, the company operated in Cambridge for 92 years, until 2011, and was a longtime major local employer. About 150 people worked there at one point in her tenure, Christianson recalls.

Especially at Christmastime and Easter with its marshmallow-chocolate-covered treats, Melster Candies’ reach continues to extend far beyond Cambridge.

In 2004, Melster Candies became a brand of Impact Confections, in Janesville. Production moved to Janesville in 2011.

The chocolate blocks were 20 pounds each, she recalls.

“You had to break it up and put it in the melter and get it to a certain temperature, and then let it down into the coating machine,” she recalls.

Christianson went on, over 30 years, to work as Arthur Melster’s personal secretary, as an office manager and as a purchasing agent.

Christmas candy, she said, was produced in August and September. Christianson recalls in those months, making “angel food by the truckload,” and peanut brittle, as well as other items.

Christmastime was made special for employees, too, she said – though by December they were producing springtime products.

“We used to have the most beautiful Christmas parties, they would always put on a big dinner,” she said.

Additionally, earlier this month, according to Impact Confections’ website, its plant in Janesville was bought by Mexico City-based Kua Candy. Kua will operate the plant while, in a new partnership, Impact Confections will continue to handle sales, marketing and logistics for Warheads and Melster brands, the website announcement said.

Some historical facts about Melster Candies, provided by Impact Confections and the Cambridge Historic School Museum:

• The Melster brothers started out making candy in their Cambridge family home, “under the watchful eye of ‘Mother Melster.’” The first product sold was a crème caramel.

• The Melster brothers manufactured candy on Mondays, Wednesdays, and Fridays and marketed on Tuesdays, Thursdays, and Saturdays.

• In the 1920s, the company purchased a storefront on Main Street and soon expanded there to have more manufacturing room. Also, in the 1920s, it began producing angel food candy.

• After the Great Depression, Melster Candies Co. started to specialize in candy bars and introduced the Cherrie Twin. It had two cherries in crème coated in dark chocolate.

• In 1935, Melster Candies Co. moved from Main Street to an 1840s-era tobacco warehouse on Madison Street. It remained on this site until 2011, eventually building a new, modern candy factory.

• After World War II, Melster Candies began to diversify its product line to also include bulk and bagged candies. It acquired American Candy (another Wisconsin based candy company) and its line then included angel food, peanut brittle, taffy and marshmallow products.